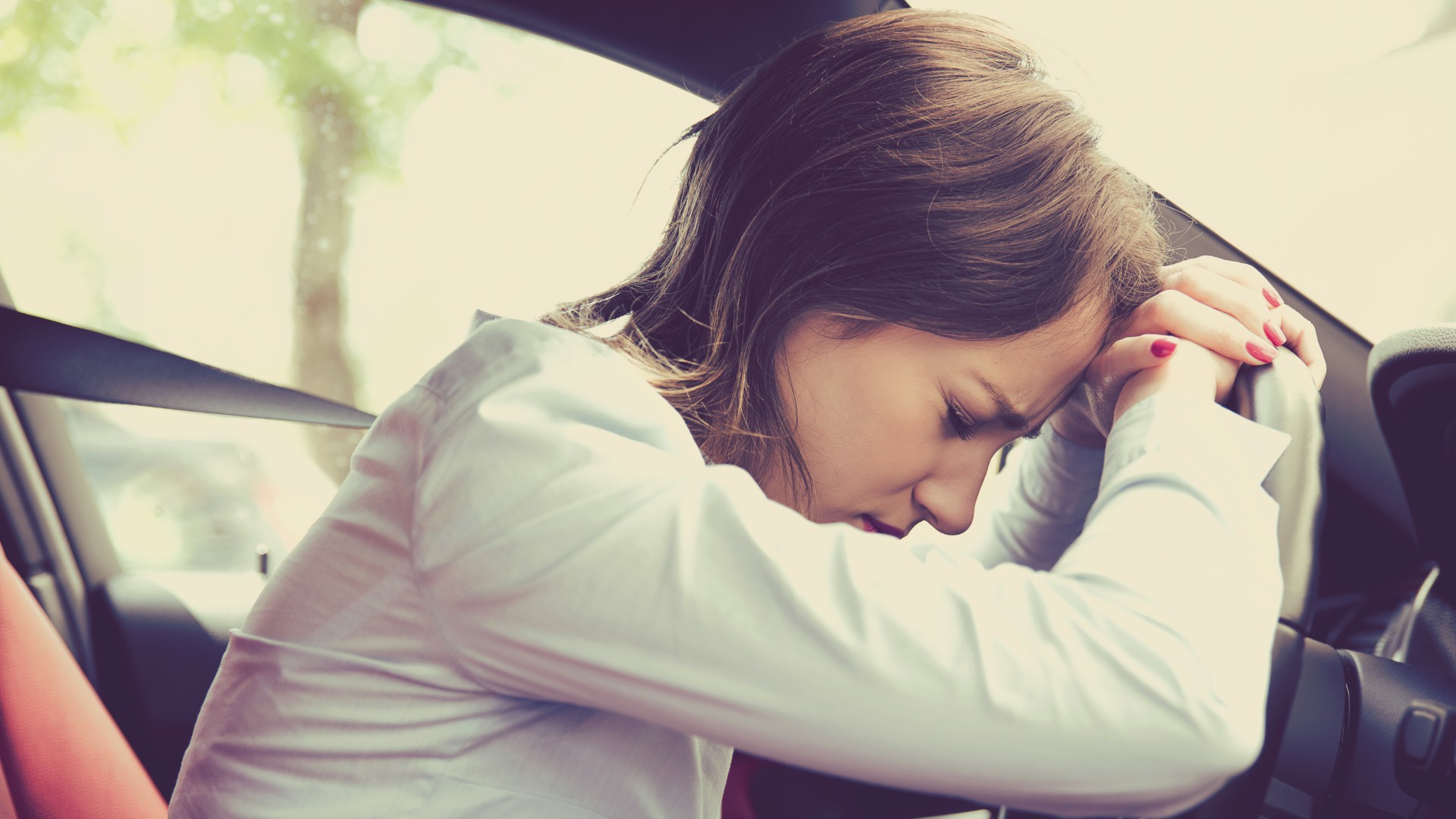 A new survey of UK drivers has revealed what scares us most behind the wheel. It found that unfamiliar roads are the leading fear, shared by 38 percent of those asked.

Second in the Red Driving School survey were other drivers, who unnerved just over one in three (35 percent).

Keeping calm behind the wheel

Twenty five percent of respondents said they put music on to calm themselves down, although 18 percent said they turned their music off to a similar end.

Deep breathing, nasal spray, and other traditional calming methods were used by a marginal amount of people, while 10 percent simply accept the anxiety without attempting to quell it. 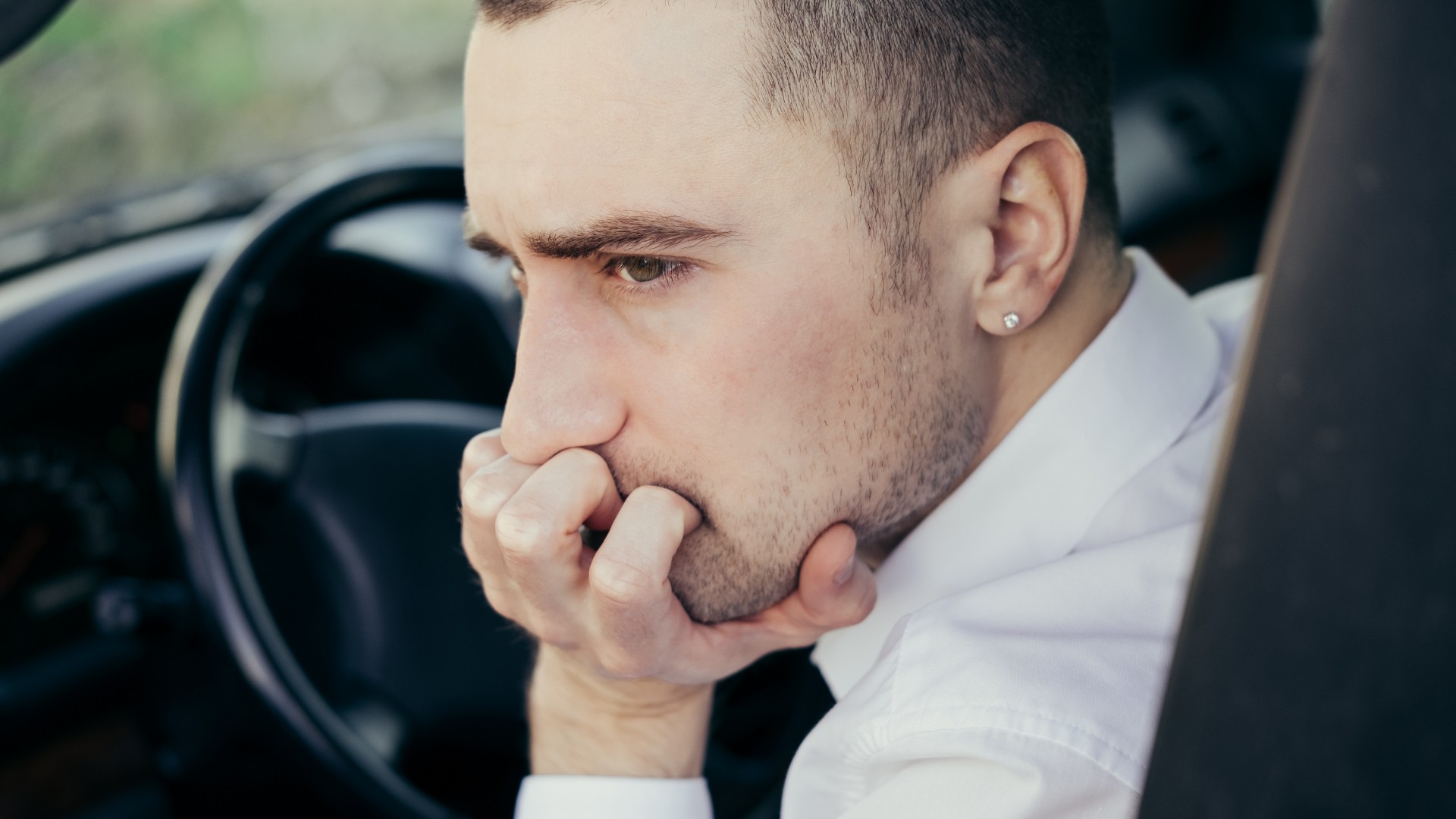 “Given the variety of roads in the UK, it’s understandable they can make some drivers nervous,” said Ian McIntosh, CEO at Red Driving School.

“That’s why, when taking a route for the first time, research is key. Look at the type of road you’ll be driving on and consider whether you might prefer another route. If you feel the nerves are getting to you, avoid caffeine and instead take small steps like slow breathing and opening the window to keep relaxed and focused.”

Top tips for keeping your cool on the road