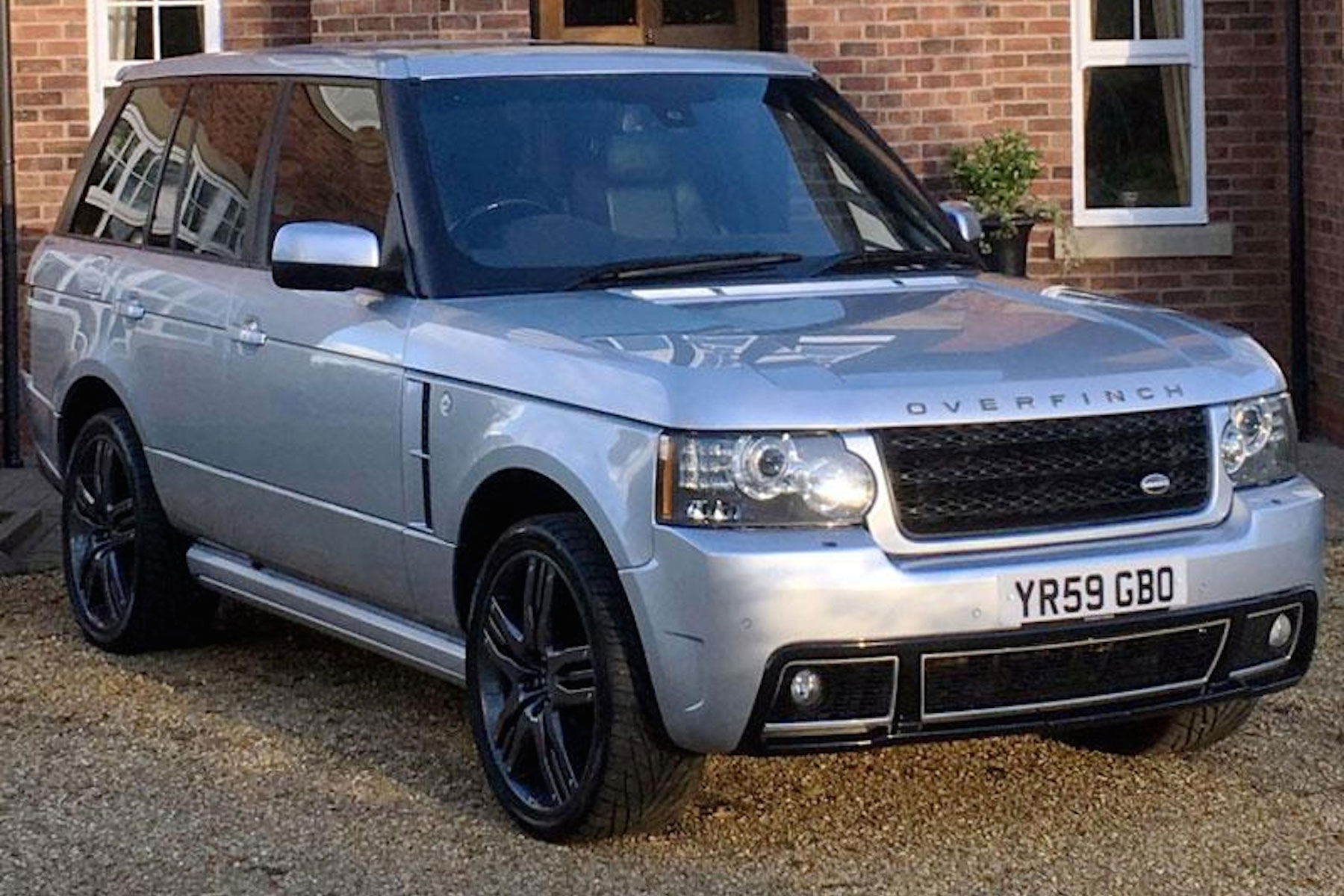 If you’re already missing Wayne Rooney following his farewell appearance for England at Wembley, fear not, because this is your chance to grab a slice of ‘Wazza’s’ motoring history.

No, not his two-year driving ban, but his old Overfinch Range Rover Vogue TDV8. Rooney was no stranger to the Yorkshire-based customisation company, having owned a number of its products during his time at Manchester United.

This 2009 Range Rover was a familiar sight at the Carrington training ground or when he was out shopping in Wilmslow with his wife Coleen. At least there’s plenty of boot space for the many bags of shopping they’d be pictured with.

James MacWilliam of H&H Classics said: “This vehicle has an interesting provenance which will appeal to millions of football fans, besides being a very nice example of this Range Rover Vogue.”

The Range Rover, which has covered 76,605 miles, has a less than polished MOT history, including an advisory in 2012 for damage to the tyres. Must be something to do with those kerbs on Wilmslow high street.

There are also reports of an oil leak, along with corroded brake pipes and a worn suspension arm ball joint at the most recent MOT earlier this month. Still, it was re-tested on the 15 November and emerged from the test station with a clean bill of health.

In January, Wayne Rooney was forced to sell his BMW i8 after receiving a ban for drink-driving. The DC United footballer asked his local dealer to sell the car on his behalf, and it was listed for £65,000.

The Range Rover is just one of a number of cars being auctioned at the Pavilion Gardens, Buxton sale, on 28 November 2018.