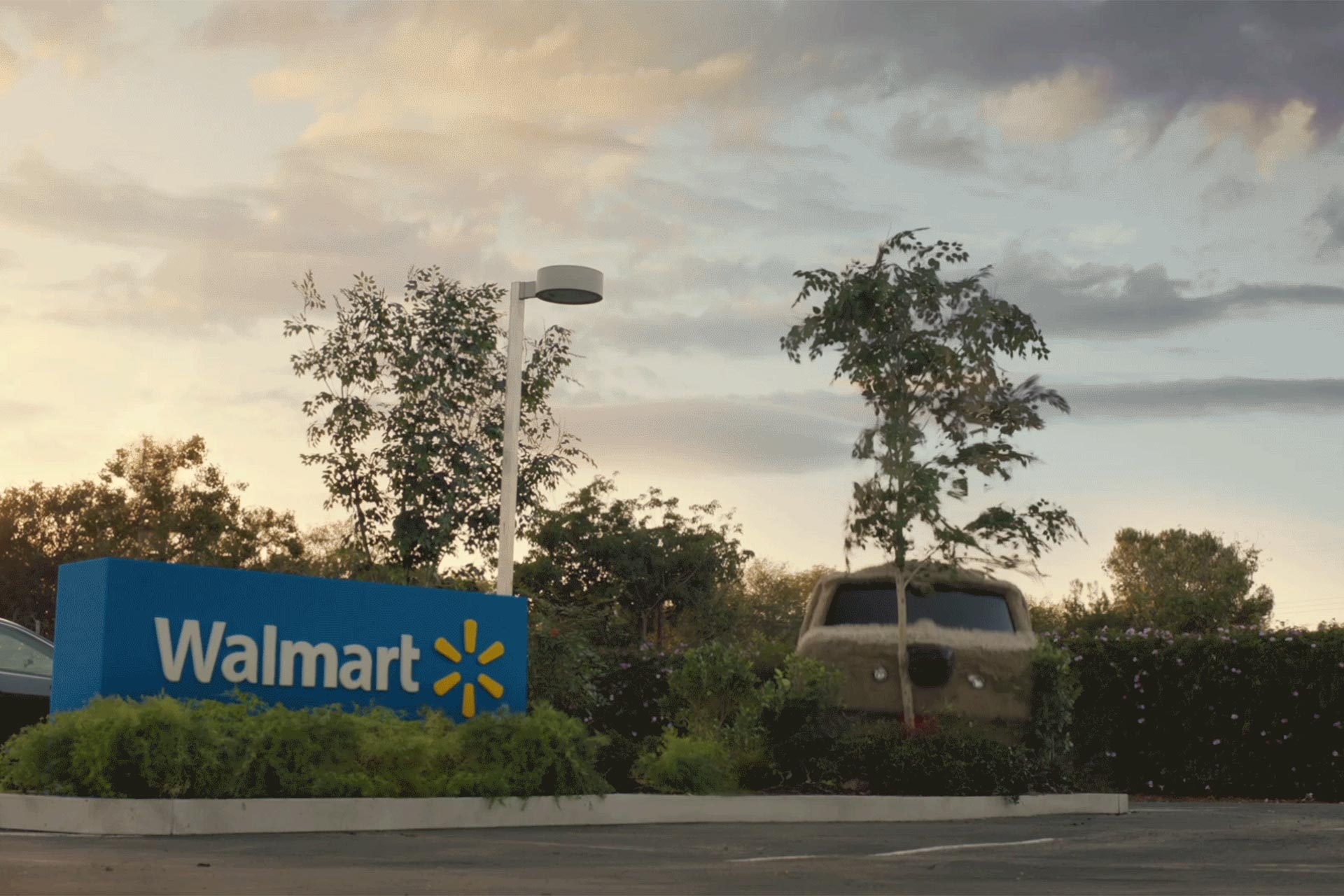 Featuring a host of cars made famous by the silver screen, a new advertising campaign by retail giant Walmart is already proving to be a social media hit.

Making a premiere during coverage of the Golden Globes ceremony, the video has attracted more than 6 million views on YouTube alone.

For what could have been a relatively boring advert about groceries, instead the American corporation has pulled out all the stops.

Clean up on aisle five 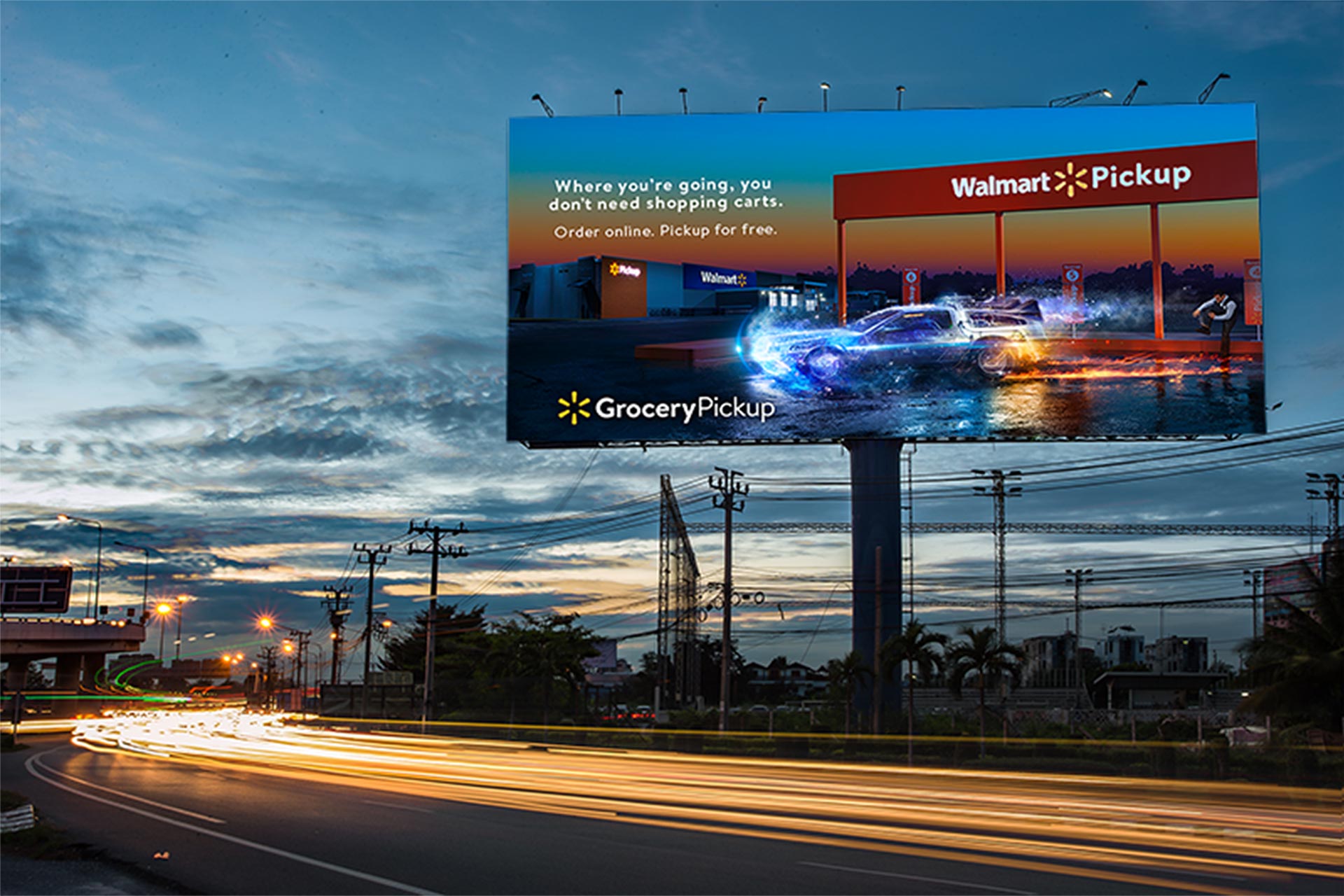 Set to a soundtrack of “Cars” by Gary Numan, the 90-second advert sees movie machines from the 1980s, 1990s, and early 2000s head on down to Walmart. The choice of movie stars seems perfectly pitched to appeal to the millennial market, and echoes other nostalgia trips aimed at this demographic.

Walmart states that the advert is intended to capture the “magic moment” of collecting your shopping after ordering online. A trip to the local supermarket would certainly be more exciting if the Batmobile, or Family Truckster from National Lampoon’s Vacation were outside.

Given the sheer number of cars featured, the costs for negotiating their use from the variety of movie studios must be vast. Even the star of the latest Transformers Bumblebee movie makes a cameo appearance.

Customers in the USA will see the advert as part of a wider marketing strategy, making use of social media and further online videos.