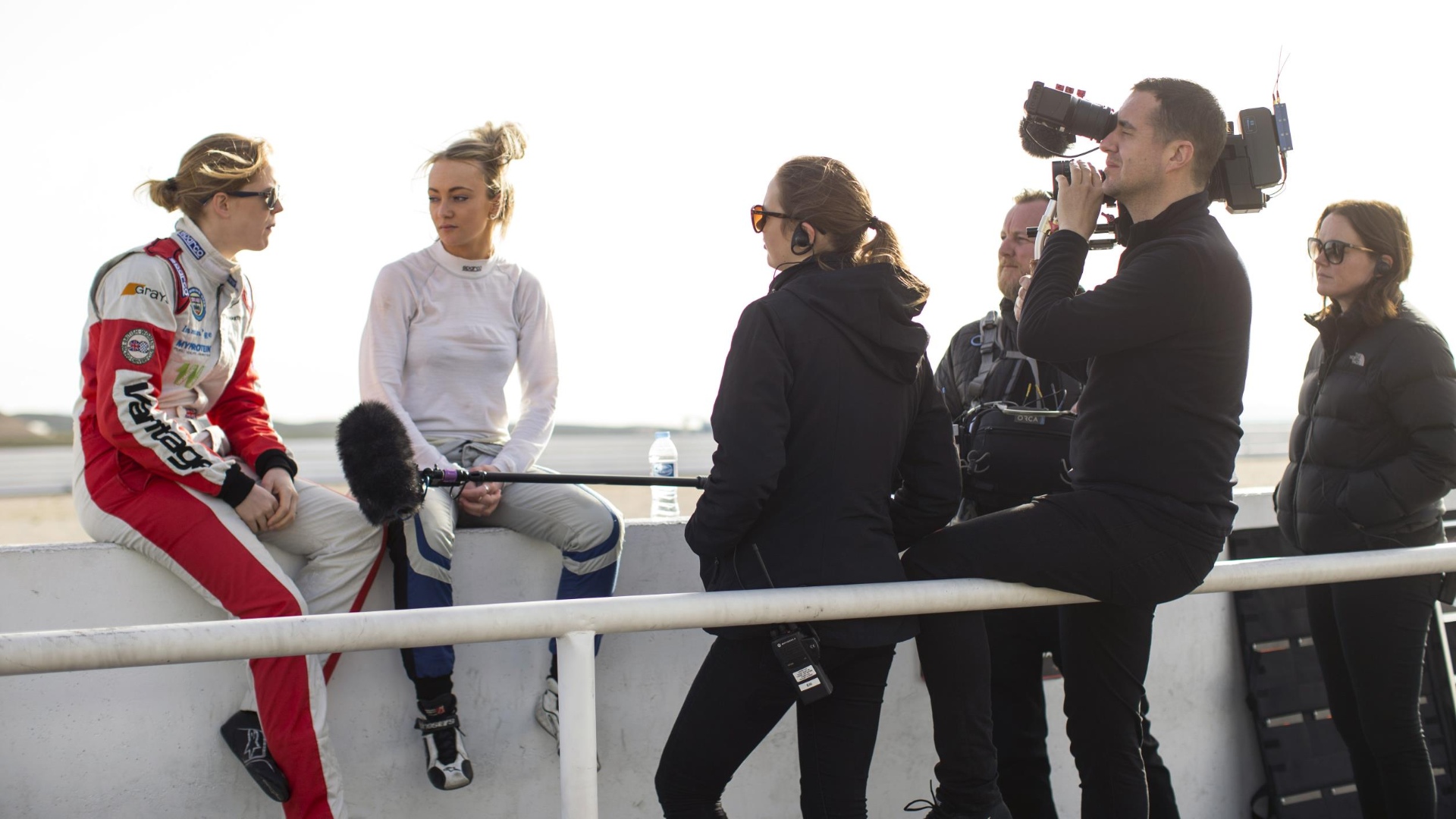 W Series, the new women-only single-seater racing series, will be broadcast on Channel 4.

The first event of the six-race calendar is scheduled for May 4, at Hockenheim in Germany. It will be available to watch live on Channel 4, with the option of HD viewing. Given that Formula 1 is boxed in at Sky, W Series will become one of the few forms of motorsport to feature on a premier free-to-air TV channel.

“This is a historic moment for us,” said Catherine Bond Muir, CEO of W Series. “The UK, with its incredible love of motorsport, is a cornerstone market for W Series, and what better way to engage and entertain than with live coverage of our all-female single-seater racing? Channel 4 is the ideal broadcast partner and we’re delighted to be working with them as we introduce the world to this exciting new concept.” 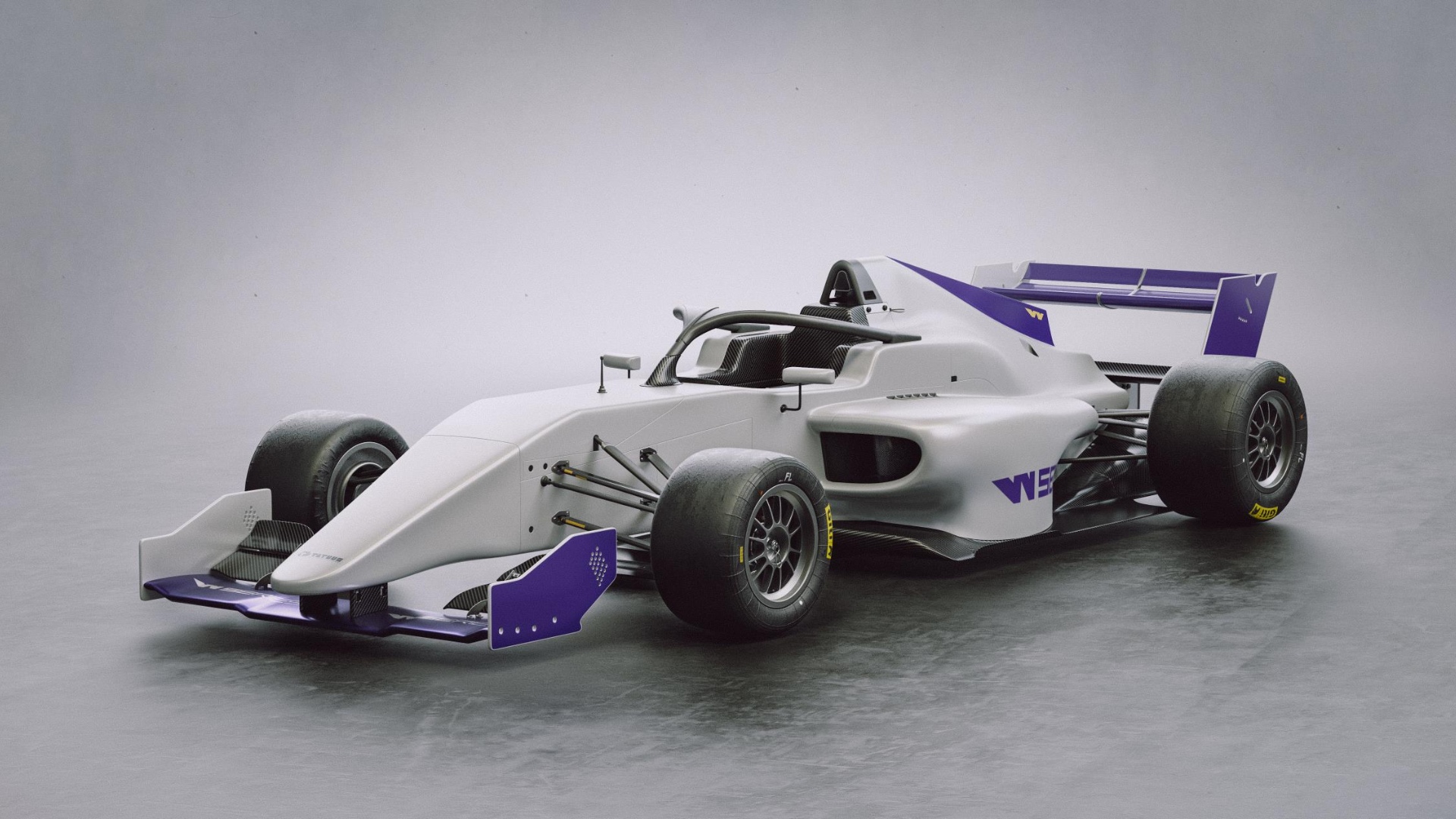 Channel 4 has a history of motorsport broadcasting, having screened Formula 1 in the past. Ex-F1 driver and commentator David Coulthard is the W Series advisory board chairman – and has also had involvement with Channel 4 before in F1. This appears to be a natural progression for the burgeoning series.

“I’ve had the privilege of working with Channel 4 as a Formula 1 commentator for many years and I’m thrilled that their appetite for live motorsport has grown to cover W Series too,” said Coulthard. “Channel 4’s experience with Formula 1 will prove invaluable as we work together to produce a compelling show for viewers, fans, partners and sponsors alike.”

As well as live racing, there will also be build-up and qualifying, plus behind-the-scenes coverage.

“The first step towards a female F1 champion” 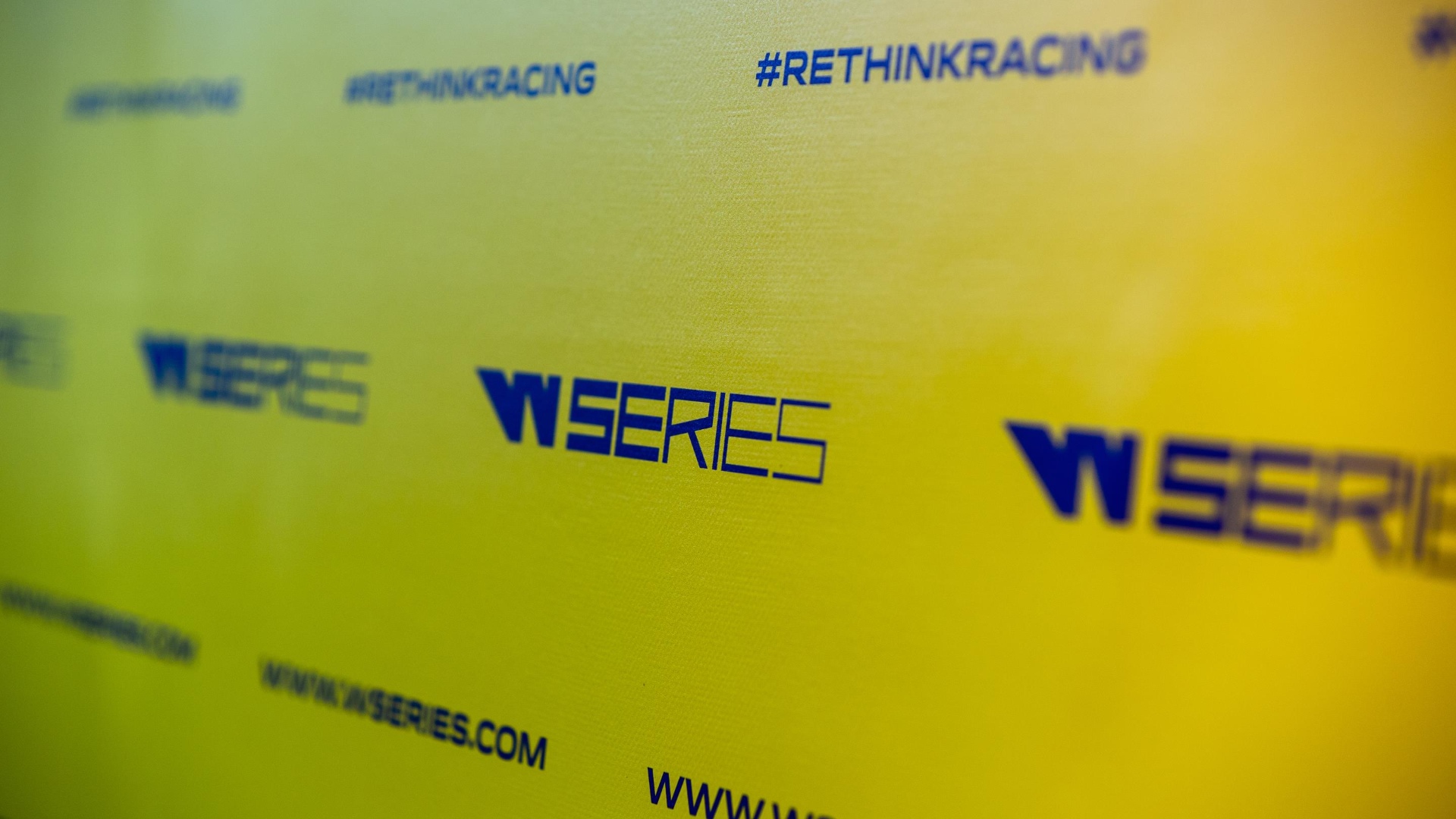 Joe Blake-Turner, commissioning editor for sport at Channel 4, seems just as optimistic about the collaboration: “We’re thrilled to be bringing live coverage of W Series to terrestrial audiences.

“Women have been under-represented in motorsport for far too long and, who knows, this exciting format could be the first step towards producing a female Formula 1 champion in the not-too-distant future.”