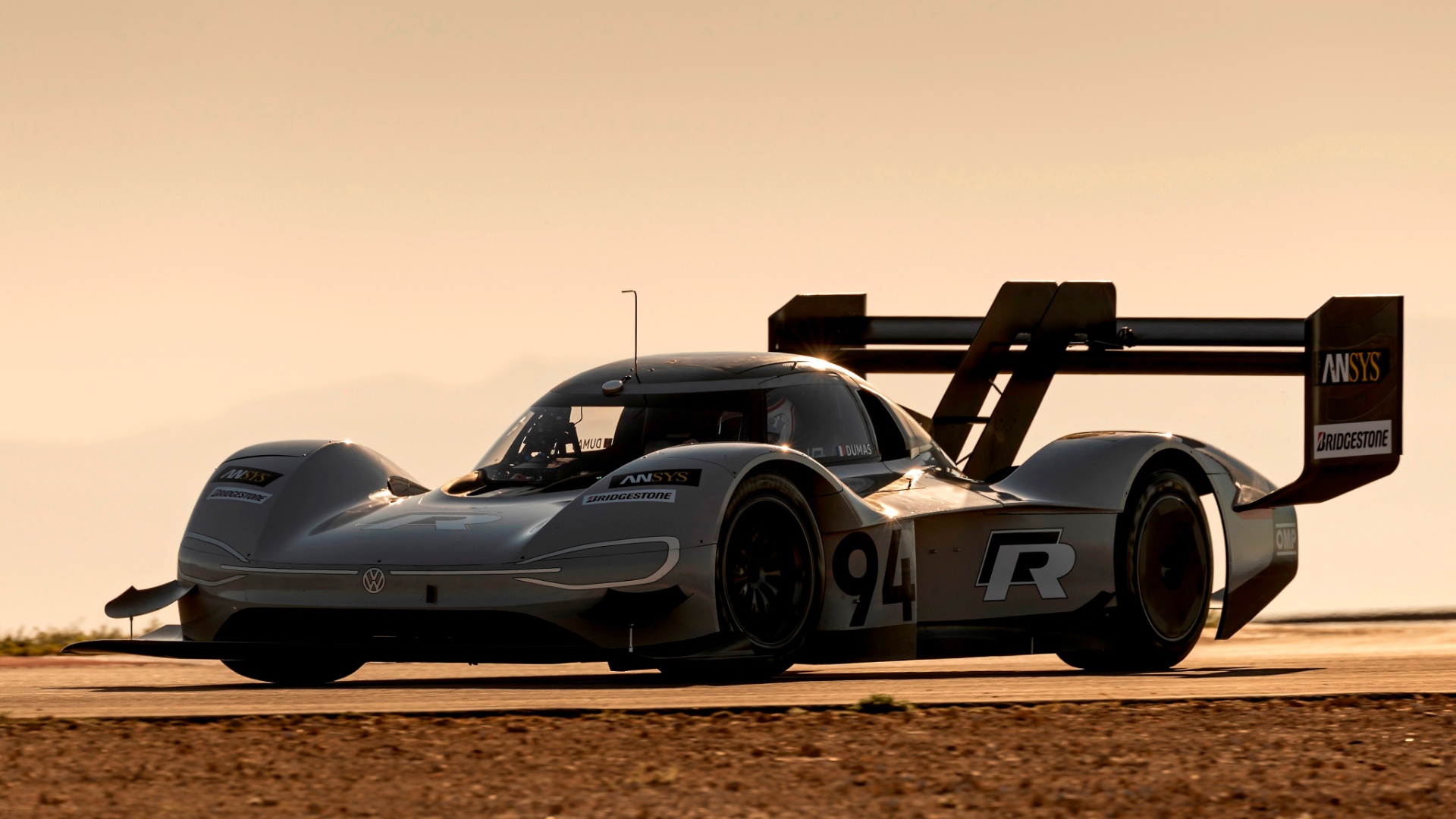 The all-electric Volkswagen I.D. R stunned us all last year with its stonking record at the Pikes Peak hillclimb in the United States. For 2019, it has its sights set on another challenge: Germany’s Nürbrugring.

With its dual-motor setup good for 680 horsepower, the I.D. R whipped to a Pikes Peak all-time record of 7 minutes and 57 seconds, with two-time Le Mans-winner Romain Dumas at the wheel.

At under eight minutes, it’s also over 15 seconds quicker than the previous record set by Sebastien Loeb in a Peugeot.

The Nürburgring is another of the most challenging automotive arenas, but is an altogether different beast to tackle.

At Pikes Peak, the I.D. R had to utilise a massive rear wing and front splitter in amongst a comprehensive aero package. This was because the elevation of Pikes Peak means that the air is thinner. Thinner air means you need to scoop more of it to get good downforce figures.

How will the new I.D. R be different? 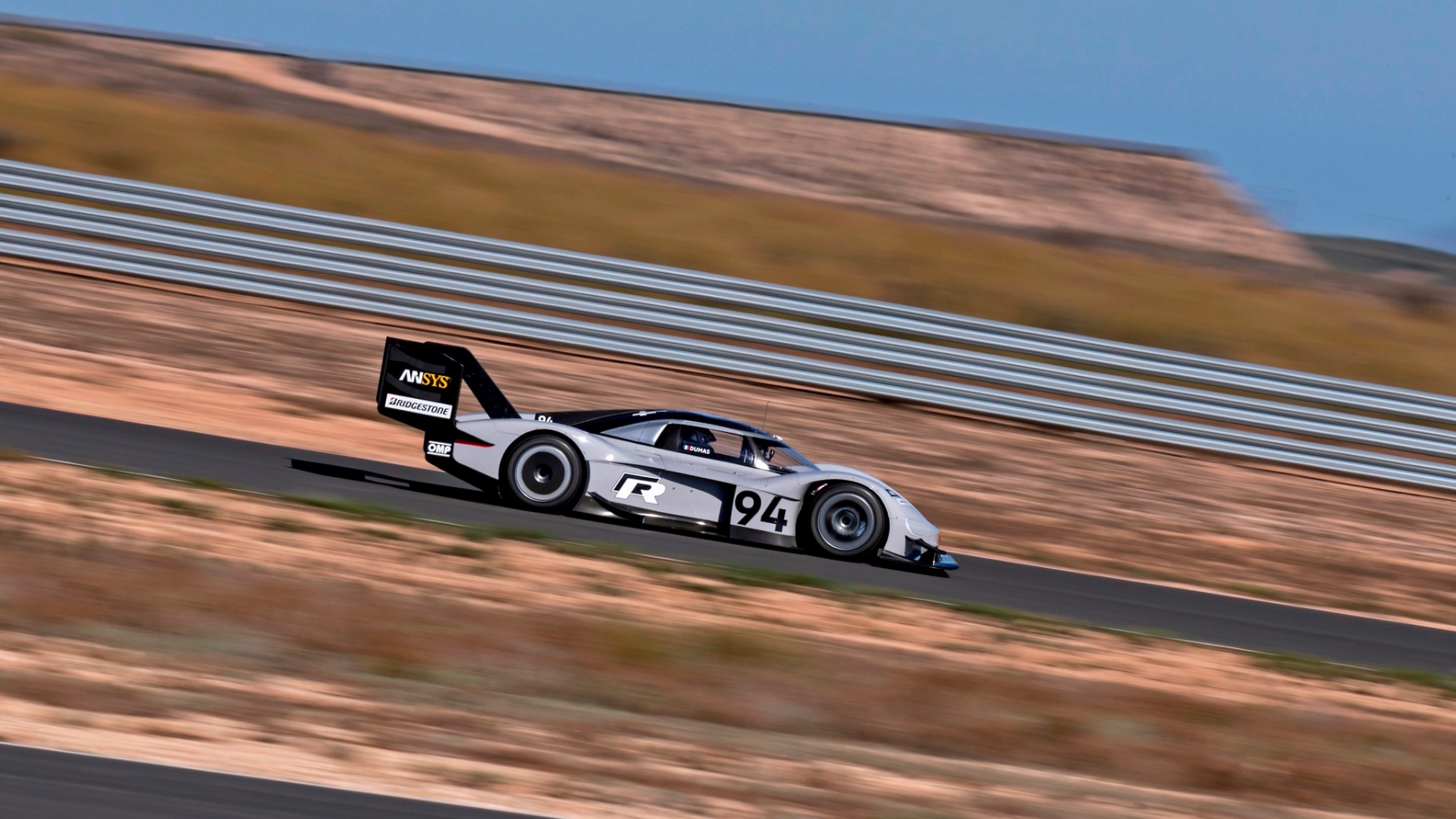 The Ring-spec car will feature a more efficient aerodynamic package to make the I.D. R slipperier for higher top speeds.

“This concerns not only a smaller rear wing, but also the front splitter and floor of the vehicle,” explained François-Xavier Demaison, technical director of Volkswagen Motorsport.

Also helping the higher top speeds the I.D. R will need to achieve will be a continued development of the electric drive system and battery management. Traditionally, electric powertrains haven’t been the best for high speeds.

“It takes ingenuity to strike the right balance with top speed and the limited electric energy available. So we’re concentrating on the continuing development of the drive technology and battery management,” continues Demaison.

What will the I.D. R be up against?

The fastest electric car around the Nürburgring is the incredible NIO EP9. Peter Dumbreck took it to its 6 minute 45.9-second record in 2017.

And the I.D. R and the NIO have butt heads before, believe it or not. During last year’s Goodwood Festival of Speed hill shootout, the NIO was on for an overall win before the I.D. R (in Pikes Peak configuration) pipped it by half a second, with a time of 43.86 seconds.

There’s no word on when the attempt will be made, but the testing and simulation programme for the car is underway. Safe to say, we reckon it’s going to be electrifying.