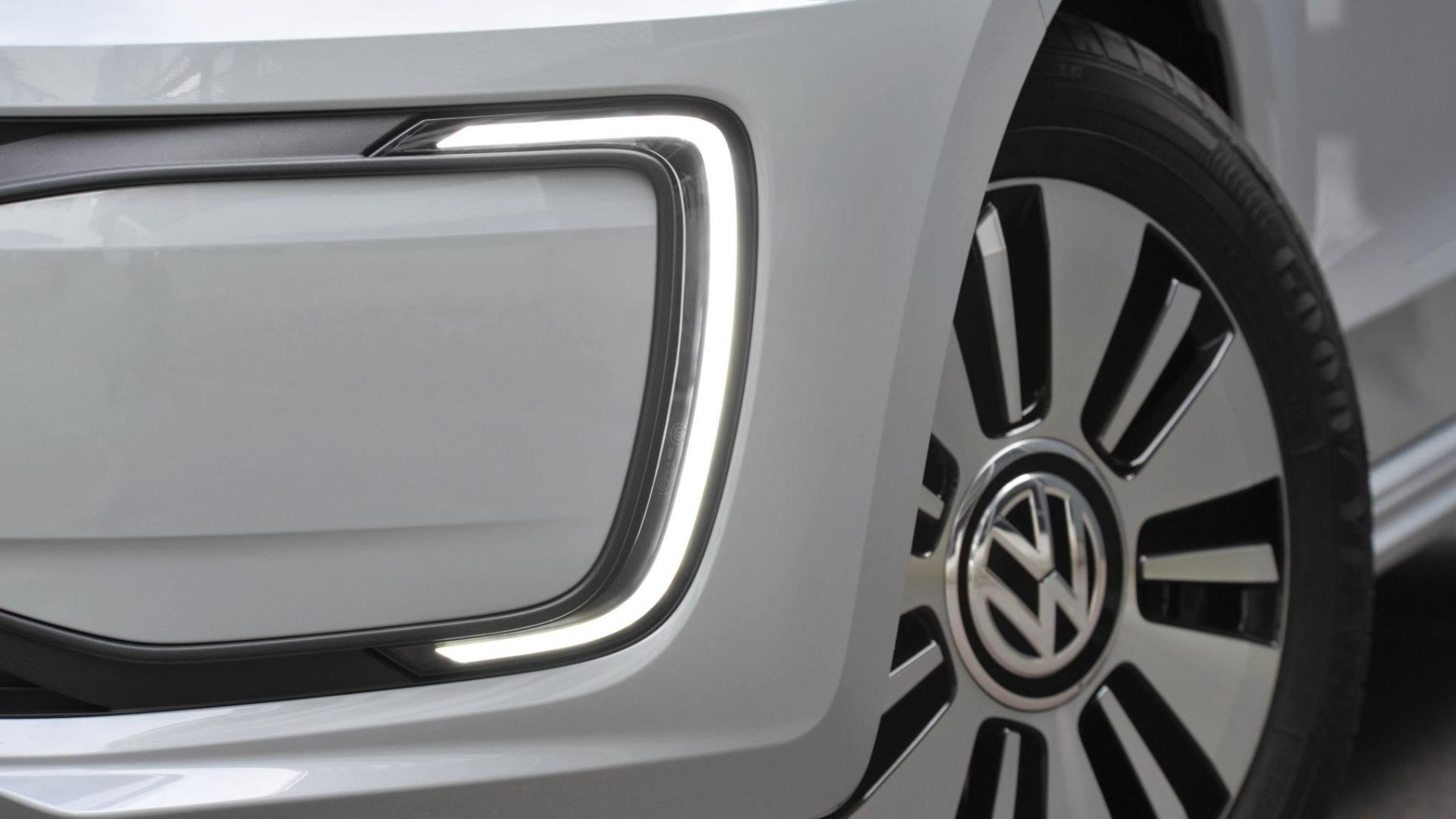 Volkswagen has revealed that bosses at the company will be paid based on ‘compliant, honourable behaviour’. It’s a model designed to encourage ‘greater emphasis on team performance’.

The change, so says Volkswagen, is designed to reflect how the overall VW Group does business – its corporate culture – in order to strengthen team spirit.

There are no longer monetary performance bonuses for top execs in the short-term. Instead, group targets, if met, will inform at least half of any bonus awarded.

That bonus consists of virtual shares every year, which can be translated into monetary gain only after three years. The idea? Perform well, do exceptional work and, in theory, share prices will rise. 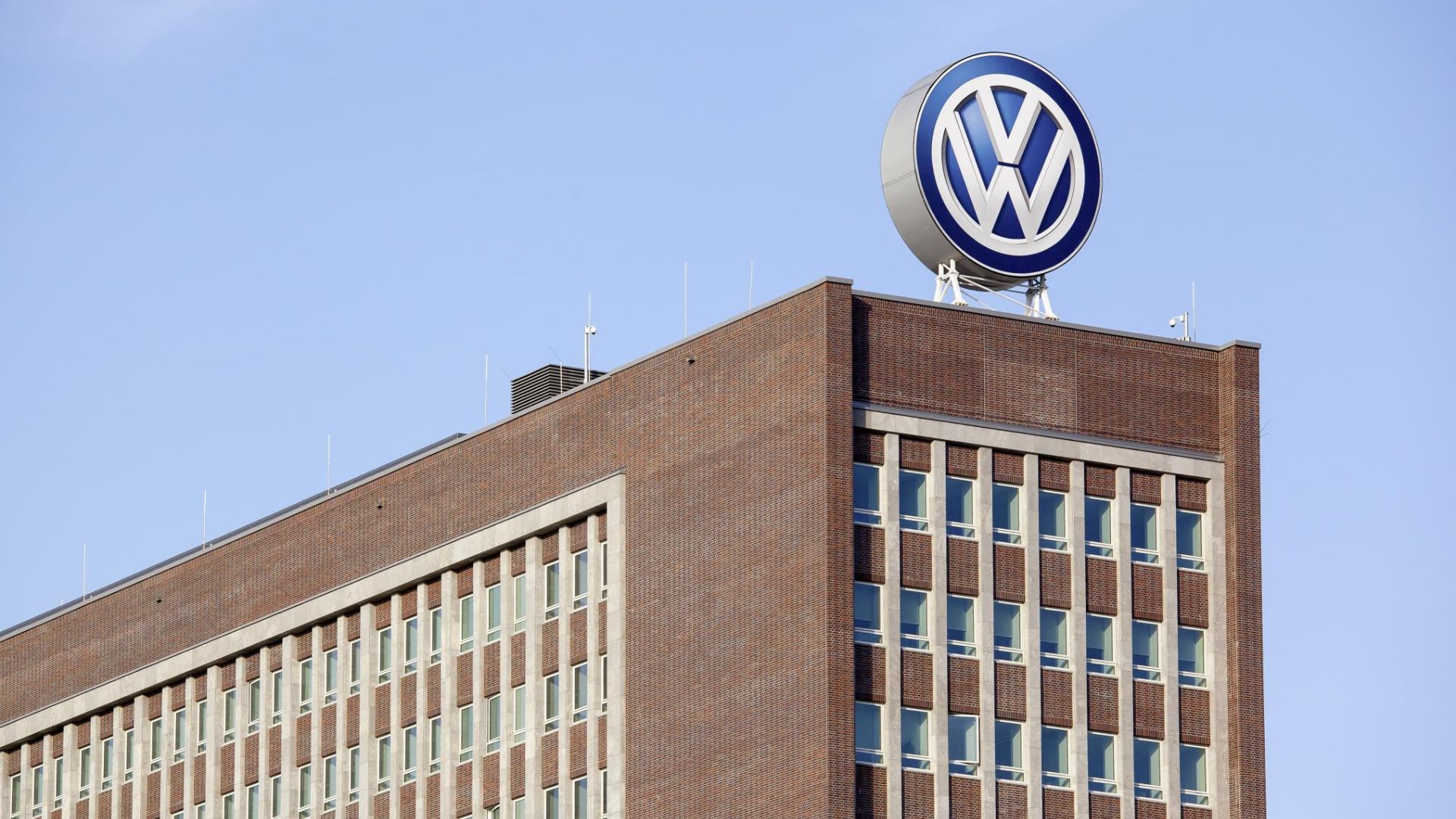 The result is that every aspect of the group’s health, be it good or poor, will reflect directly what those at its head receive as payment. Reward is commensurate with success. It’s a genuine incentive to stoke the fire of the business, rather than knowing a fat cheque is coming at year’s end, regardless of what happens.

Crucially, the new system will also reflect on poor conduct. It can be reduced, cancelled entirely or even claimed back, should the situation or scale of misconduct call for it. Less scandal, more ‘honourable behaviour’, in VW’s words.

VW Group has a recent history of top-level skulduggery. The wrongdoings of high-rank executives in other marques have been rather public this year, too. On account of the above, this system sounds pretty sensible to us.