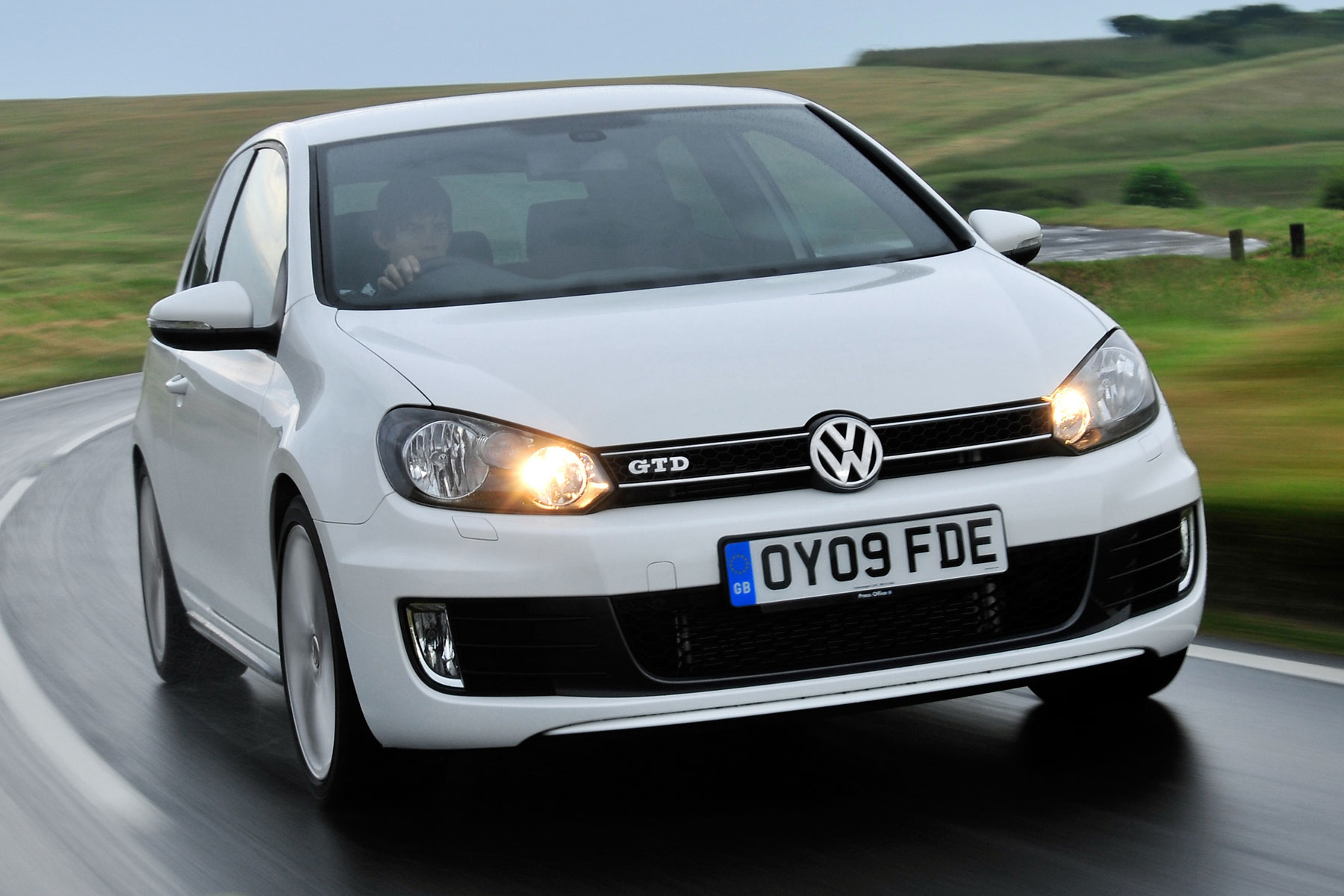 More than half of motorists (57%) have lost confidence in the environmental claims made by car manufacturers since news of Volkswagen test rigging broke, according to a survey by the RAC.

The VW revelations appear to have heightened concerns about fuel economy more than diesel emissions, with nearly three-quarters (73%) of the 2,565 people surveyed saying they were more concerned about MPG than diesel particulates.

RAC chief engineer David Bizley said: “It’s clear from our research that despite all the talk about the real world emissions of pollutants from diesel cars and light commercial vehicles exceeding test values, motorists are generally far more concerned about their vehicles’ fuel economy than they are about its emissions of pollutants.

“While motorists are not oblivious to the harmful effects of diesel emissions, they are far more concerned about fuel economy because of the impact this has on household finances.”

Awareness about the European emissions test process has increased since September, with 66% of those asked believing that EU testing is not close enough to real-life driving conditions.

And 55% of people are concerned about the impact of diesel emissions on the air quality where they live. Anxiety about the harmful effects of nitrogen oxide and other diesel particulates has almost doubled from 24% to 43%, even though 15% of people didn’t understand the impact they can have on health.