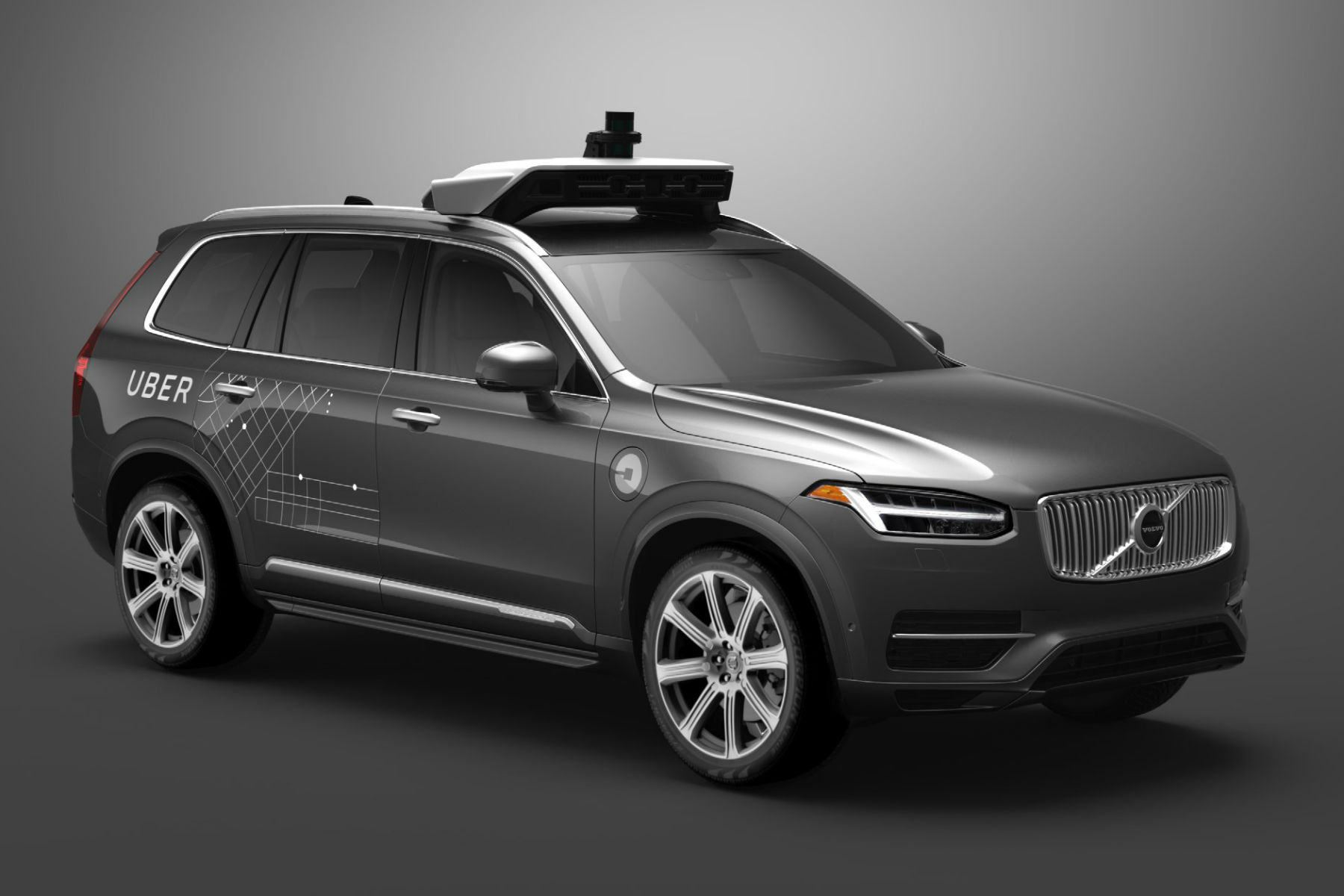 Swedish car manufacturer Volvo has announced that it will work with ride-sharing company Uber as part of a $300 million project to bring driverless cars to the roads.

Volvo will produce a ‘base vehicle’ which it will sell to Uber. The tech transportation firm will then use it to trial its own autonomous technology – and Volvo will, at the same time, work on its own driverless systems.

Volvo Cars president and chief executive, Håkan Samuelsson, said: “Volvo is one of the most progressive and contemporary car makers in the world. It is a world leader in the development of active safety and autonomous drive technology, and possesses an unrivalled safety credibility.

“We are very proud to be the partner of choice for Uber, one of the world’s leading technology companies. This alliance places Volvo at the heart of the current technological revolution in the automotive industry.”

The new base vehicle is expected to be a modified version of the premium XC90 SUV.

Volvo has previously revealed plans to test its autonomous cars on London’s roads in 2017 – while Uber is already trialling the technology in the States.

Uber’s chief executive, Travis Kalanick, said: “Over one million people die in car accidents every year. These are tragedies that self-driving technology can help solve, but we can’t do this alone. That’s why our partnership with a great manufacturer like Volvo is so important.

“Volvo is a leader in vehicle development and best-in-class when it comes to safety. By combining the capabilities of Uber and Volvo we will get to the future faster, together.”

The technology could lead to Uber users being able to summon driverless cars for lifts, without having to rely on drivers.

It comes after Ford announced it would launch a high-volume autonomous car by 2021.