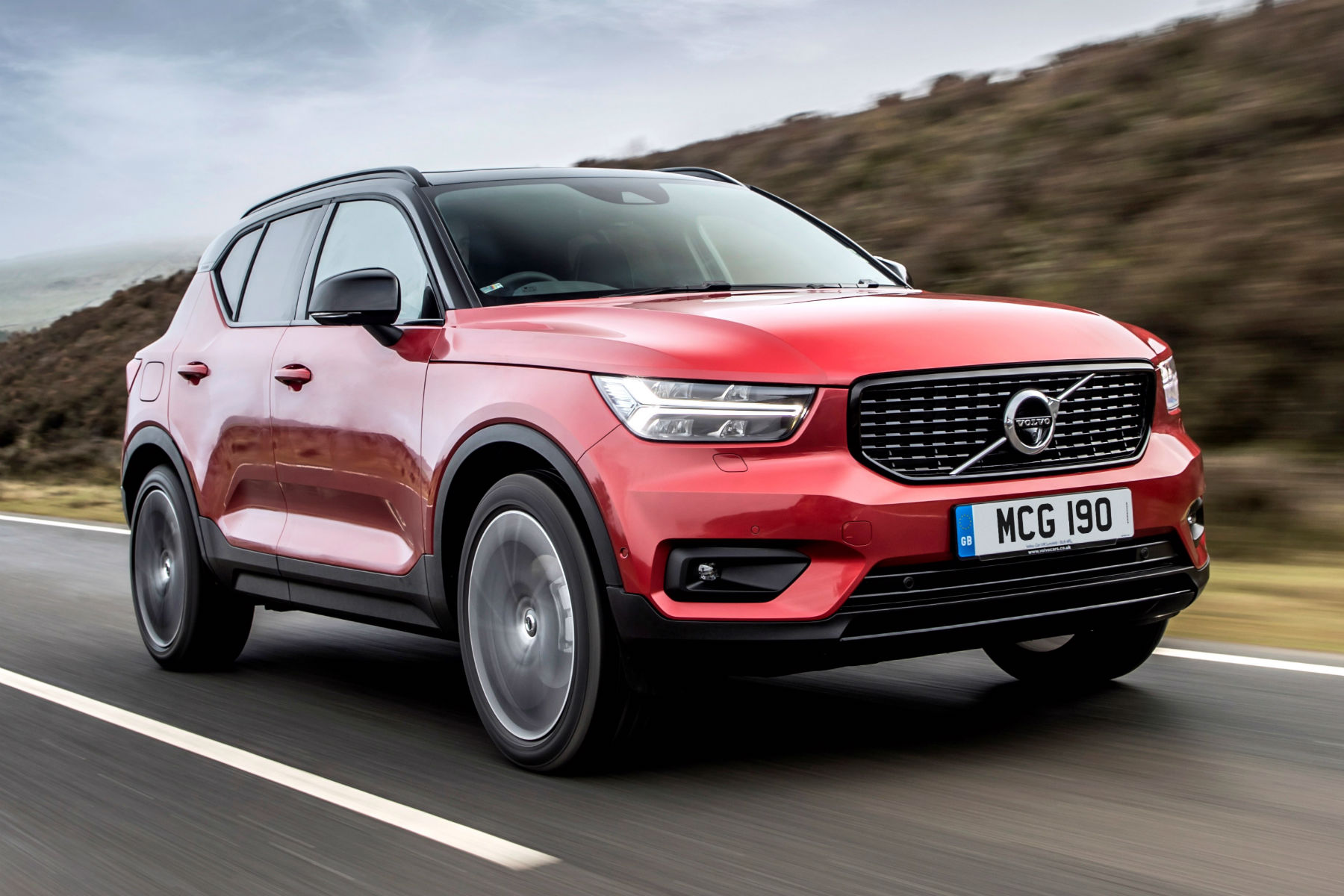 Volvo’s new XC40 compact SUV is proving to be more popular than even the manufacturer originally forecast – with sales currently double predictions, making it the firm’s most successful new model launch in the UK ever.

The XC40, which we awarded five stars when we drove it last year, was named the European Car of the Year in a ceremony ahead of this year’s Geneva Motor Show. It went on sale in late February, with a limited-run of First Edition models practically selling out before cars arrived in dealers. Since then, more than 3,000 deposits have been taken.

“The XC40 is already proving to be a huge success, fuelled by the number of high-profile awards it has won recently,” said Volvo Car UK’s operations director, David Baddeley. “This enthusiasm is reflected in the number of early customers who have ordered their XC40, and we see this demand only increasing now the first customer cars are appearing on UK roads.”

Volvo appears to be coping well with the demand, with a spokesman telling us that the current lead time for an XC40 is around eight weeks, depending on specification – not an unreasonable amount of time to wait for a new, premium vehicle.

Opinion: what does this mean for resale values? 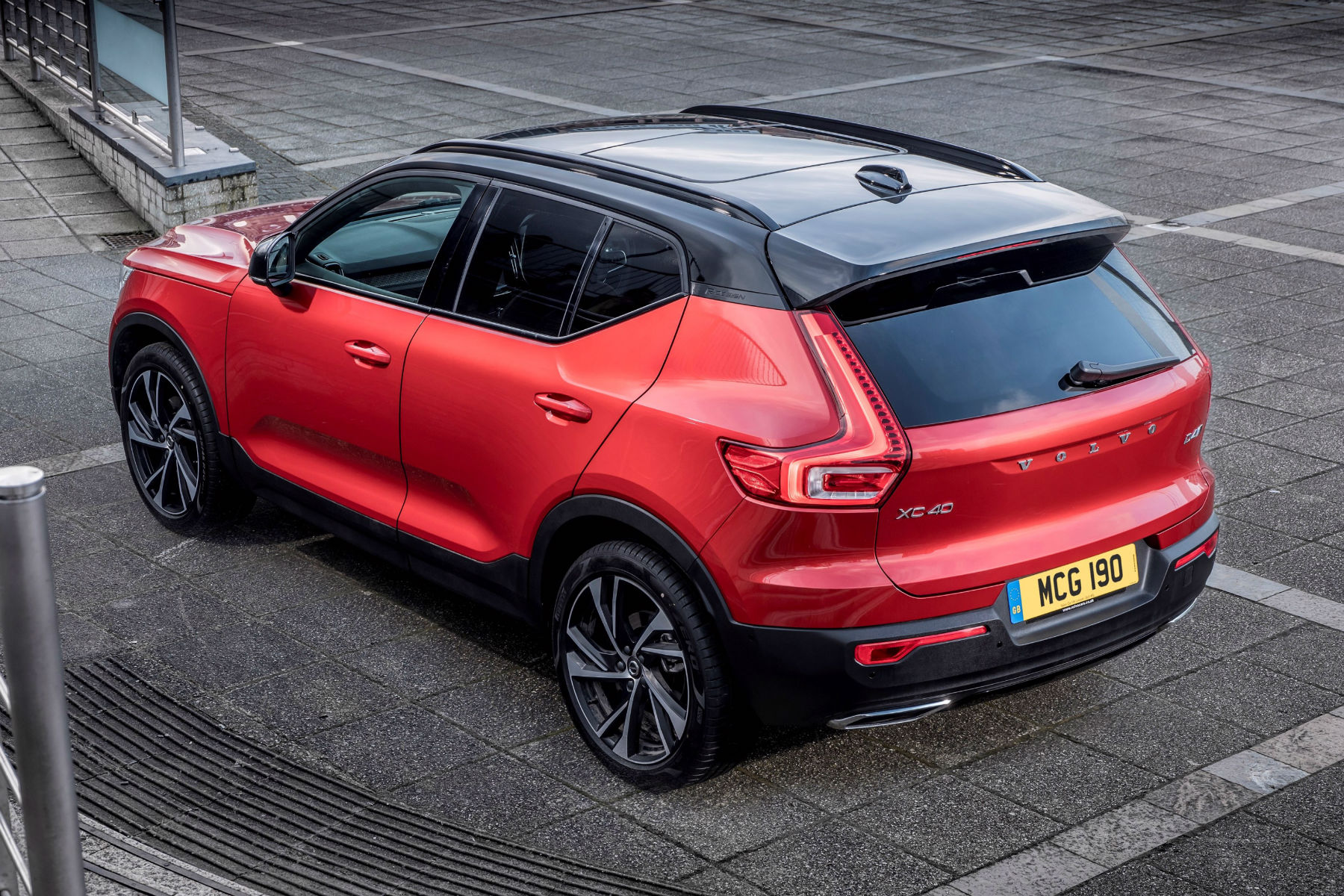 It’s great news that the XC40 is proving to be a sales hit. I’m a big fan of the quirky SUV, and a flood of them hitting the used car market in a few years time once lease deals and PCPs are up is great news for the used car buyer.

But what will it do for resale values? The XC40 has stronger residual values than the likes of the Audi Q3 and BMW X3, with CAP HPI forecasting a D3 Momentum manual to be worth 43 percent of its original value after three years and 60,000 miles.

If it continues to sell 2,000 a month (that’s 24,000 a year, obviously) that’s a serious number. Could the used market be flooded in the future?  It’s going to be a balancing act to make sure the XC40’s monthly payments aren’t ramped up as a result.

Volvo’s finance bods are no doubt working hard to manage the flow of XC40s to ensure this doesn’t happen, but the brand, which is undergoing a tidal wave of success in recent years, might not be  used to this like rivals such as BMW and Audi.

Of course, that 2,000 a month figure might be the result of pent-up demand caused by the initial hype around the car going on sale, and we’re likely to see that go down in the coming months. As far as residual values are concerned, that might not be a bad thing…