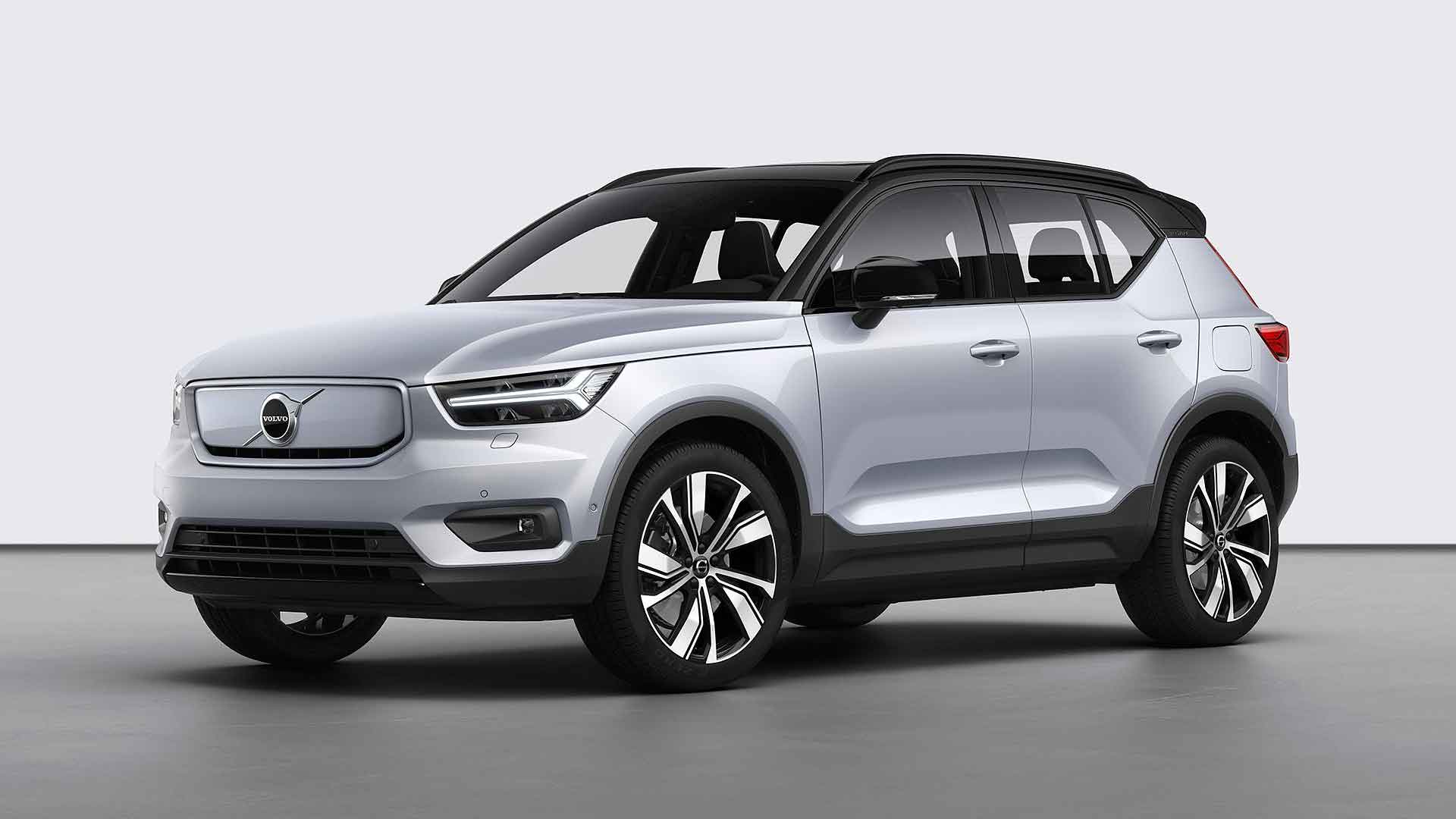 The Volvo XC40 Recharge is the firm’s first all-electric car to go on sale in the UK with launch prices starting from £53,155.

Deliveries to UK customers are expected in early 2021.

The five-seat electric SUV has a range of 249 miles and the launch P8 version has two electric motors for a total power output of 408hp. 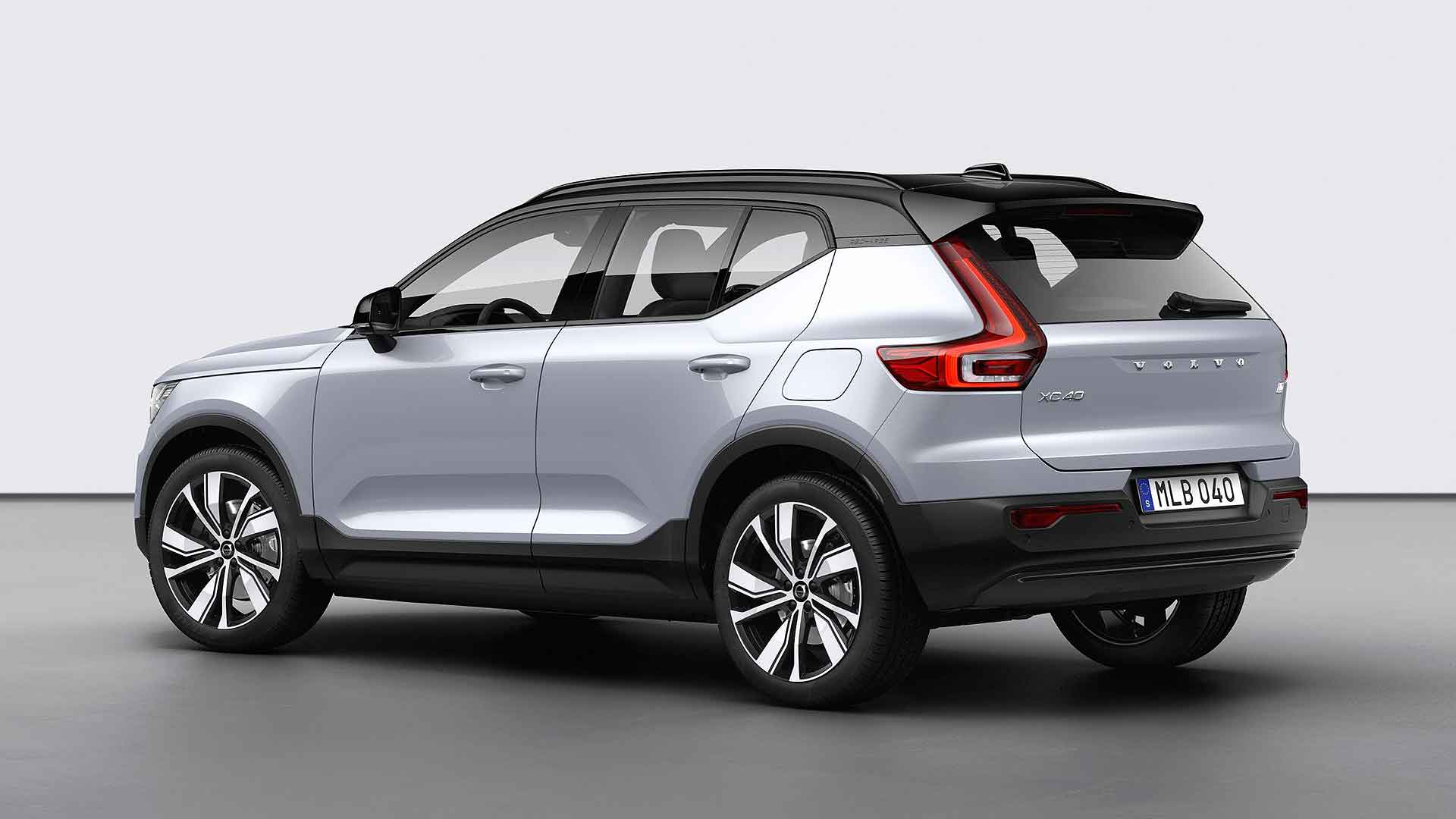 The 75kWh battery is ready to be charged via 150kW ultra-rapid chargers, such as the BP Chargemaster Ultracharge units.

Volvo says this will charge the batteries to 80 percent capacity in 40 minutes. 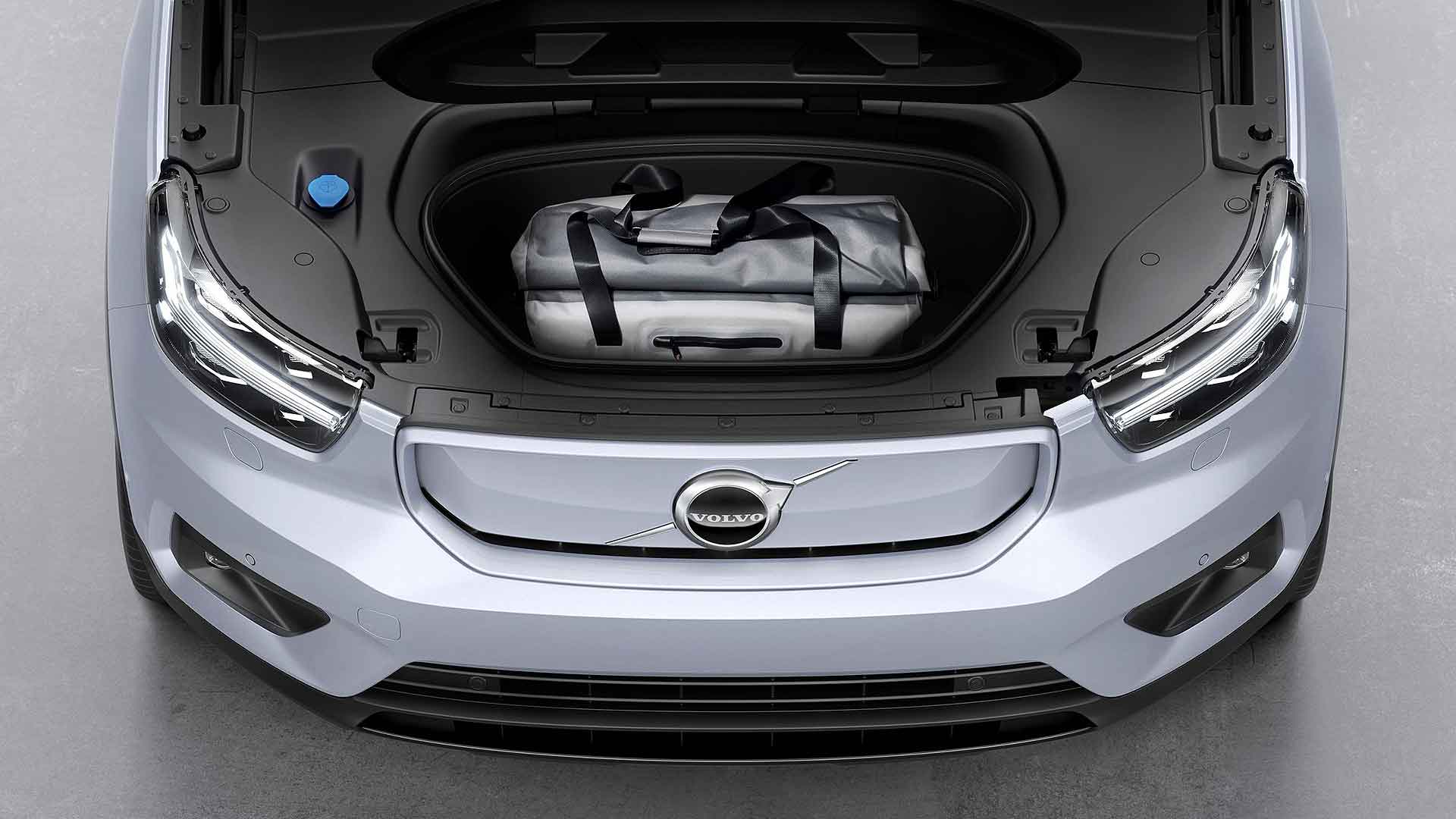 Because the XC40 Recharge doesn’t have an engine up front, Volvo has used the space to create a 30-litre front stowage compartment, or ‘frunk’.

The batteries themselves are located underneath the car. 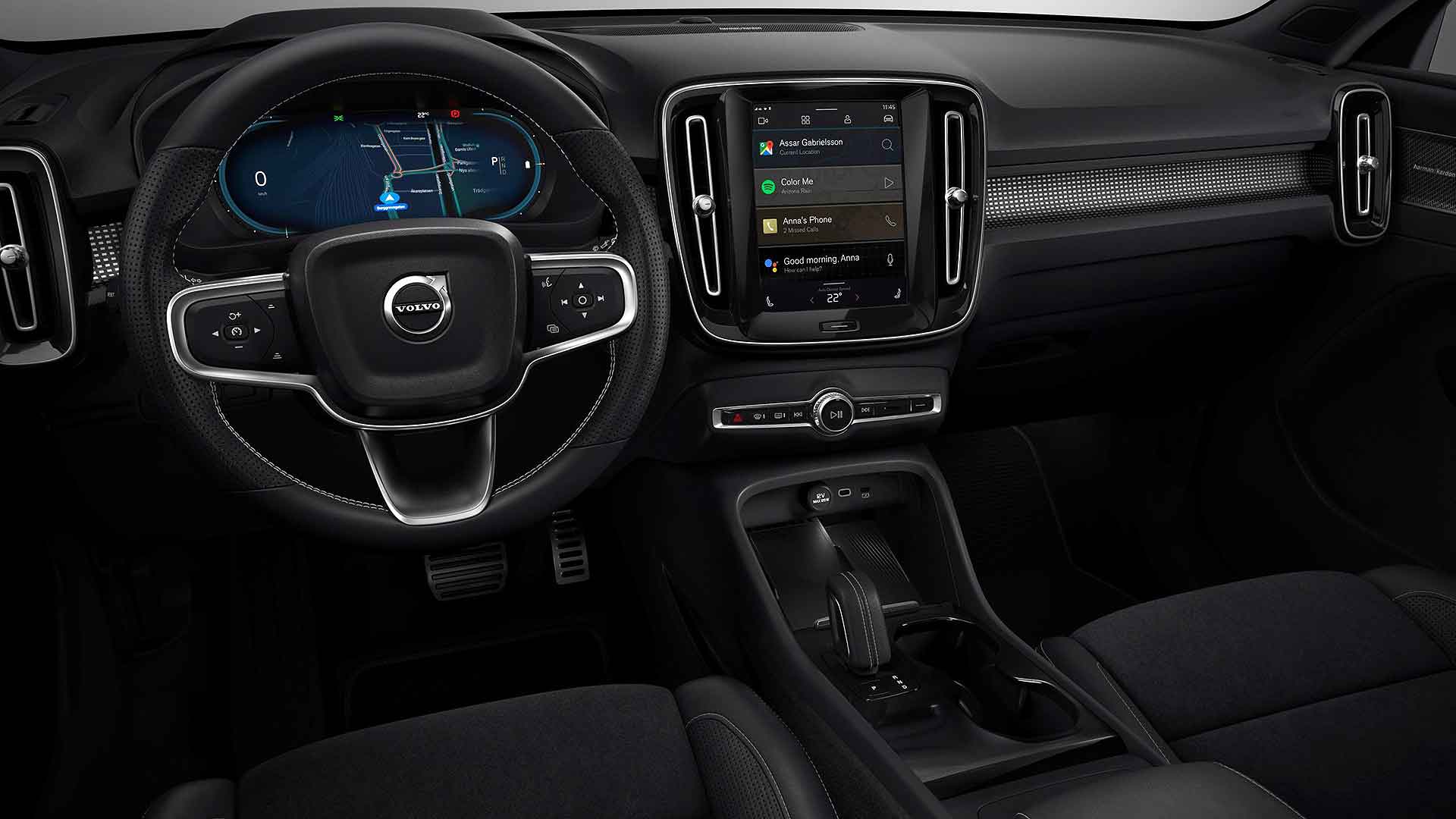 This is an open-source platform that includes built-in Google Maps, Google Assistant and other apps. Updates will be carried out over the air.

An upgraded Volvo Pilot Assist driver assist system also uses Google Maps, so it can predict speed limits and curves in the road.

Volvo XC40 Recharge buyers won’t get to take advantage of the £3,000 government Plug-in Car Grant, though. Changes in the 2020 Budget capped the grant to cars costing less than £50,000.

However, owners will still save – because electric cars are not subject to the £320 ‘expensive car’ VED road tax premium, imposed for five years on cars costing over £40,000.

Volvo adds that the launch XC40 Recharge in R-Design P8 specification is an initial offer: less expensive versions may arrive later, taking the price down below £50k and allowing electric car buyers to save.

London’s entire transport system to be zero emission by 2050

Audi On Demand: hire a new car from one hour to 28 days