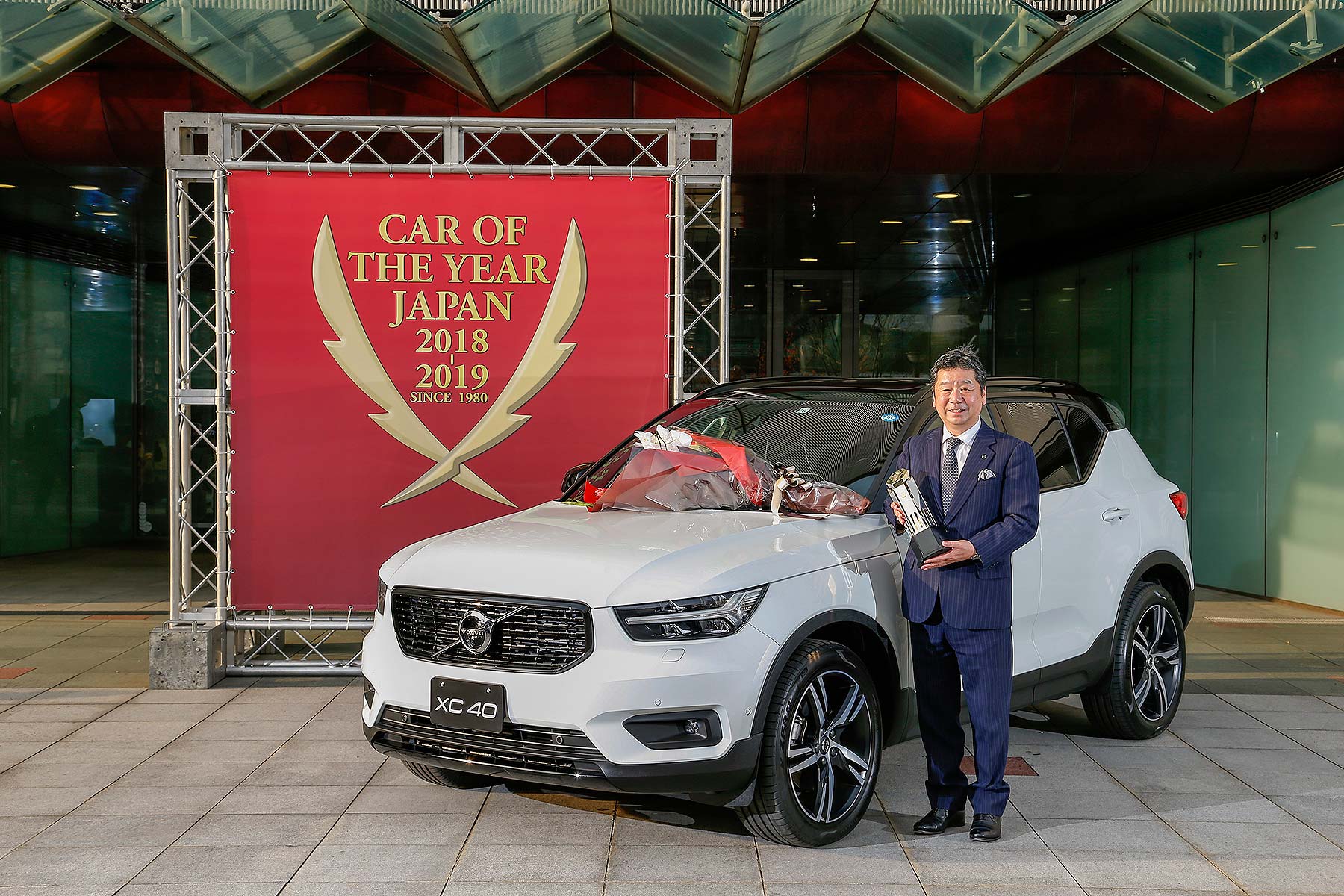 It is the first time in the award’s history that an importer has won the top prize back-to-back.

What’s more, the fast-selling XC40 beat a home-branded car, the new Toyota Corolla Sport, in a tense battle for the top spot. In the Eurovision Song Contest-style countdown of the 60 jurors, the XC40’s early lead disappeared by the midway point, with the Corolla nosing ahead.

The Volvo eventually came through with a 49-point lead – 363 points versus 314 points. 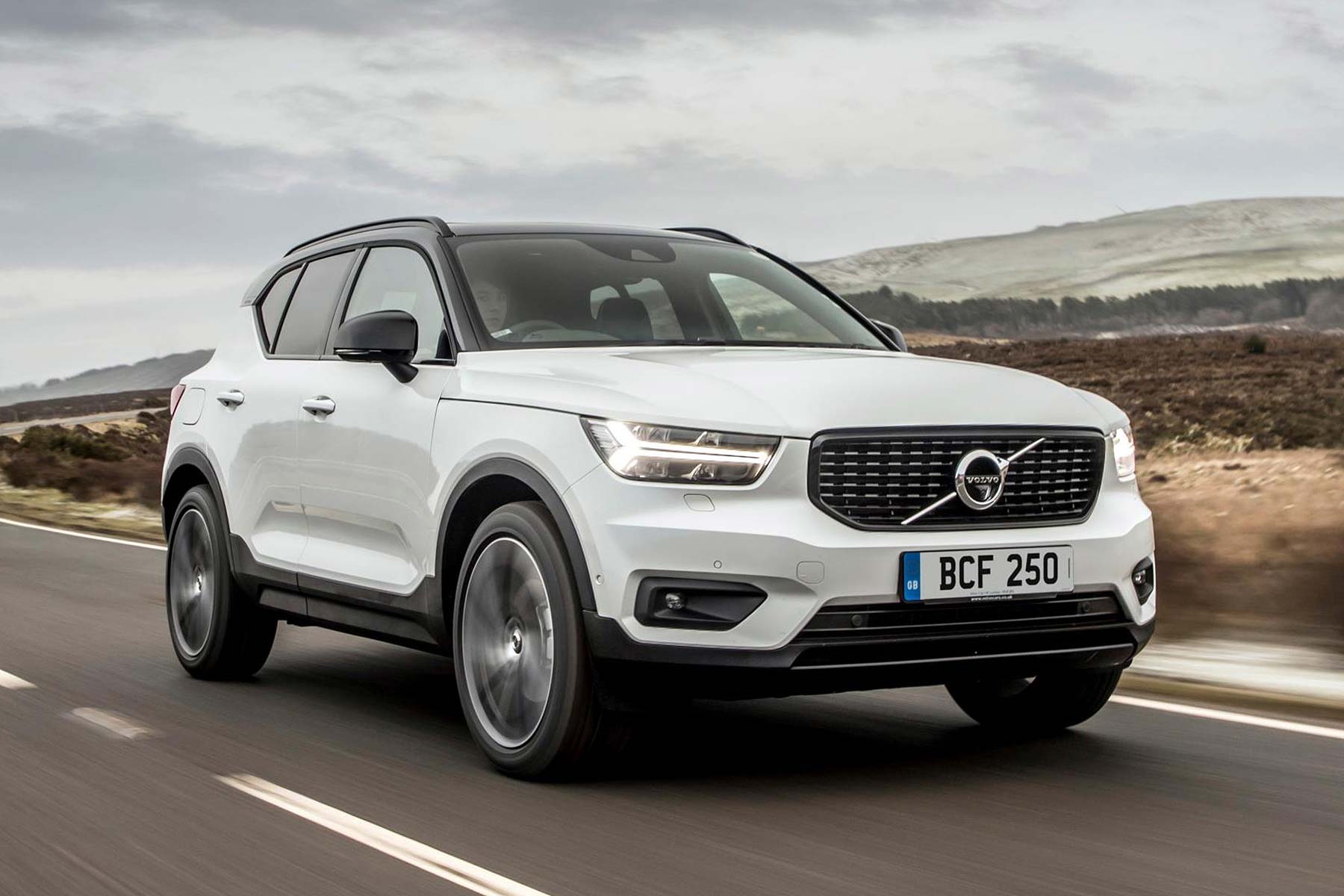 The Volkswagen Polo was third with 197 points, then it was the Toyota Crown on 170 points and the Mitsubishi Eclipse Cross on 165 points.

The ceremony took place at the Tokyo International Exchange Center. Volvo Cars Japan CEO Takayuki Kimura took the prize in front of the Car of the Year Japan jurors and 200 fellow industry executives.

“After the XC60 won last year,” he said, “we are ecstatic with this back-to-back victory and I’d firstly like to thank our nationwide staff for this award. 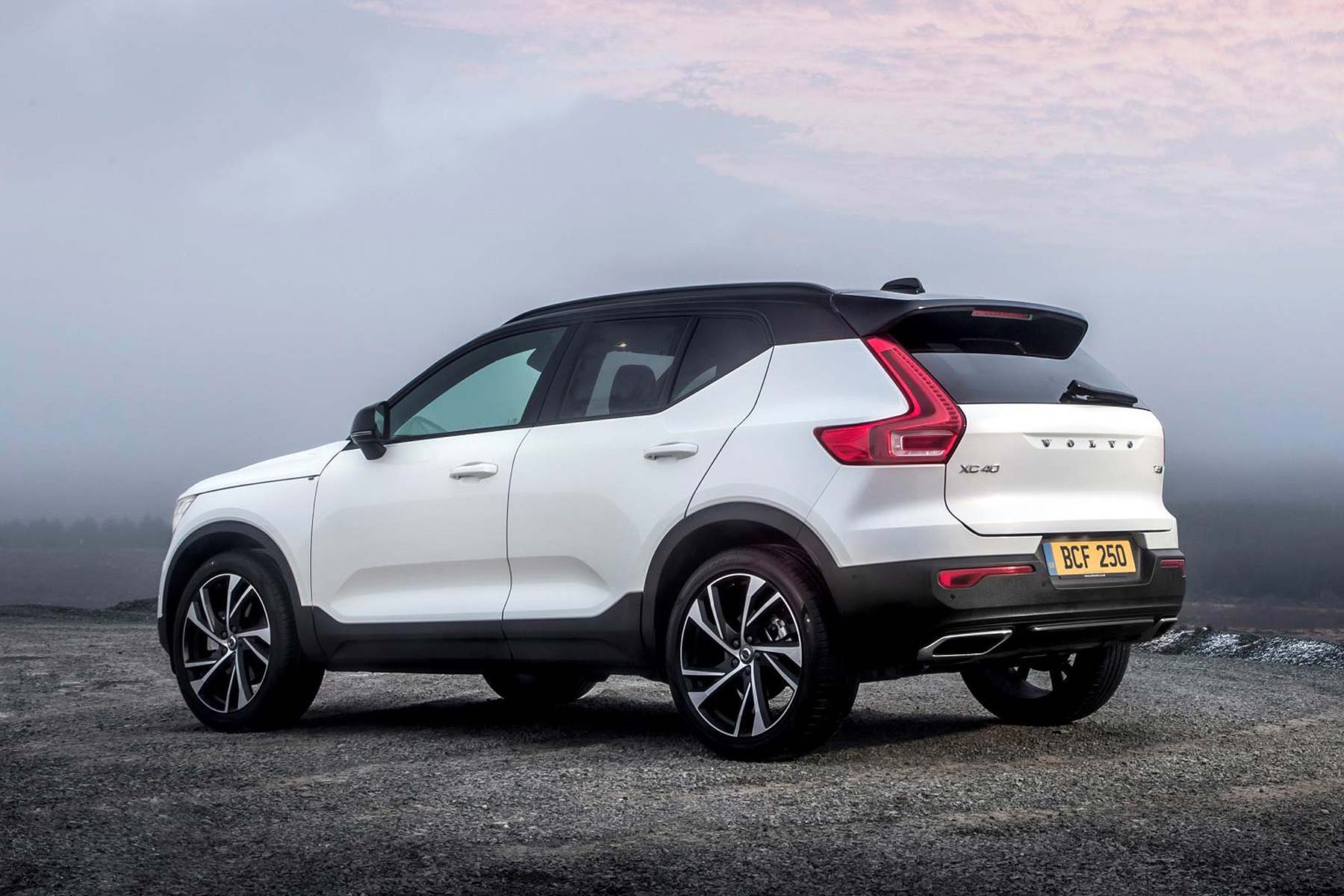 “The XC40 is the perfect size and competitively priced for the Japanese market so we hope to transfer this award into solid sales.”

Other winners in the Car of the Year Japan 2018 awards include the Honda Clarity PHEV for Best Innovation, the BMW X2 for the Emotional Award and the Daihatsu Tocot for the Small Mobility prize.