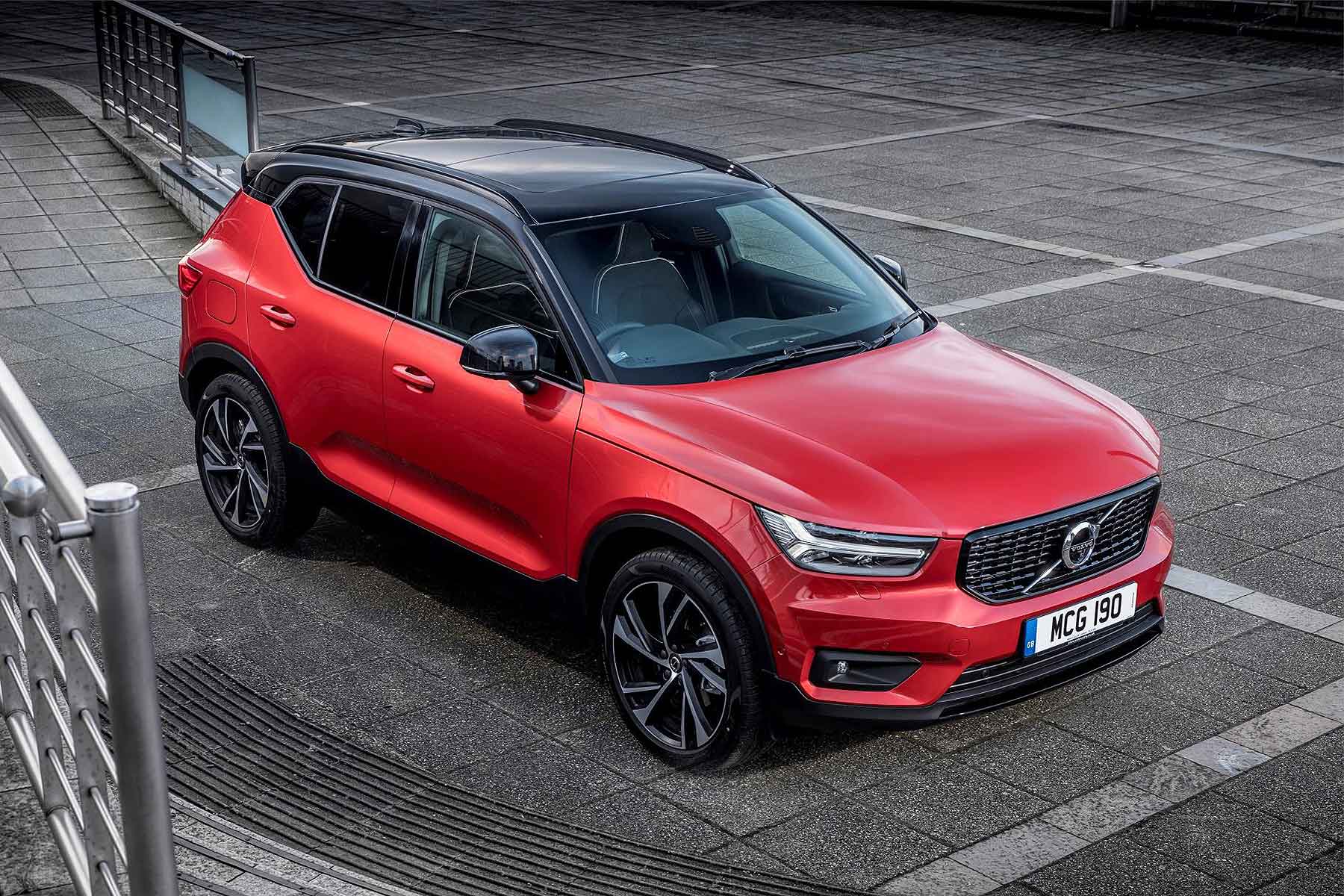 Volvo has been awarded the Which? Car Brand of the Year Award in the consumer champion’s 2018 awards, beating Hyundai, Lexus and Toyota to the title.

Now in its 12th year, the Which? Awards celebrate brands who put consumers first. The Car Brand of the Year Award is one that’s been reintroduced for 2018, and is yet another major gong snared by the Swedish car firm in what’s turning out to be an extraordinary year for the thriving premium brand. 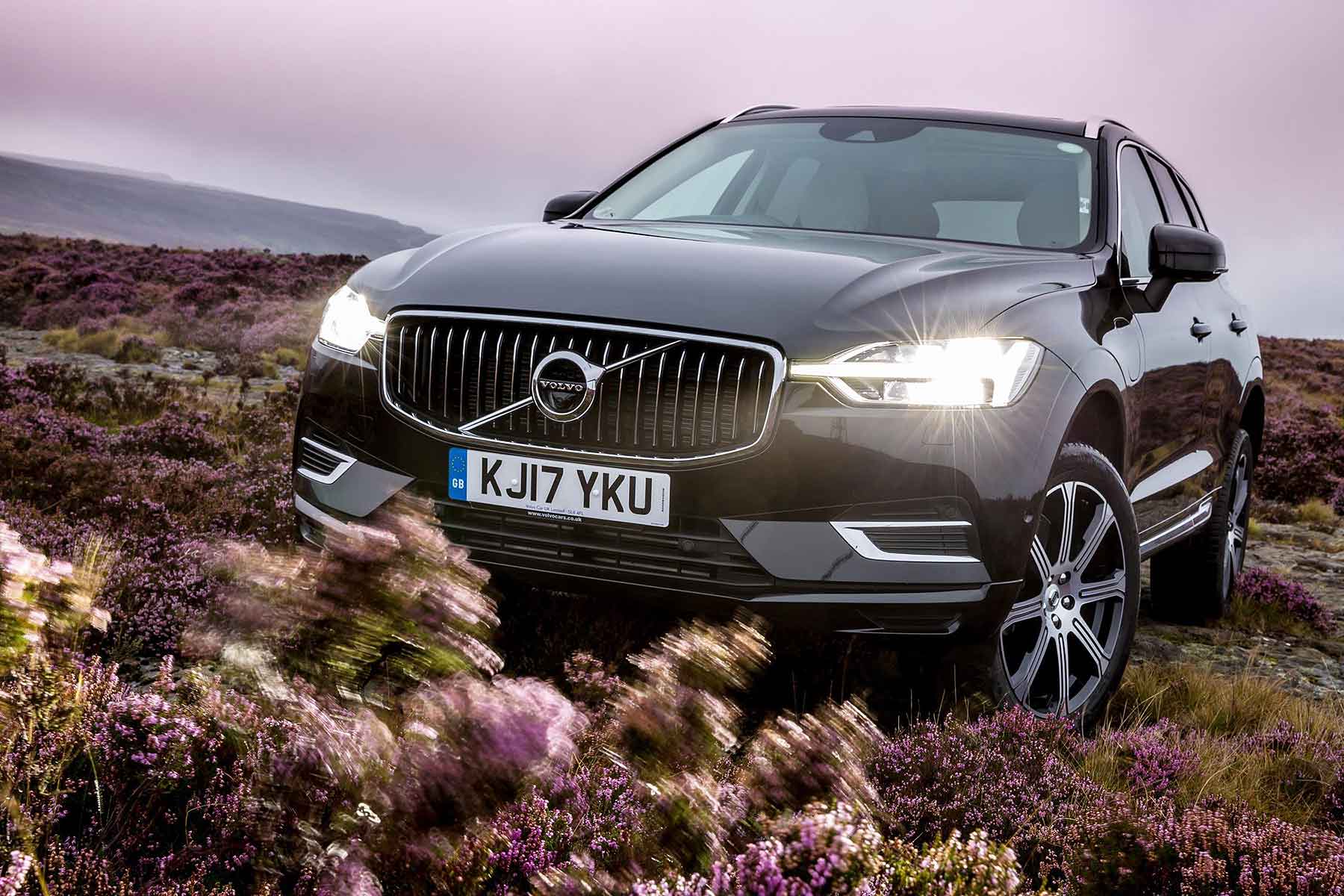 Vicary-Smith said: “Since its inception, the Which? Awards has been committed to rewarding brands who have consistently put their customers first.

“Which? Awards are not handed out to just anyone. This year’s winners have reached exceptional standards, delivering excellent products, services and value for money.” 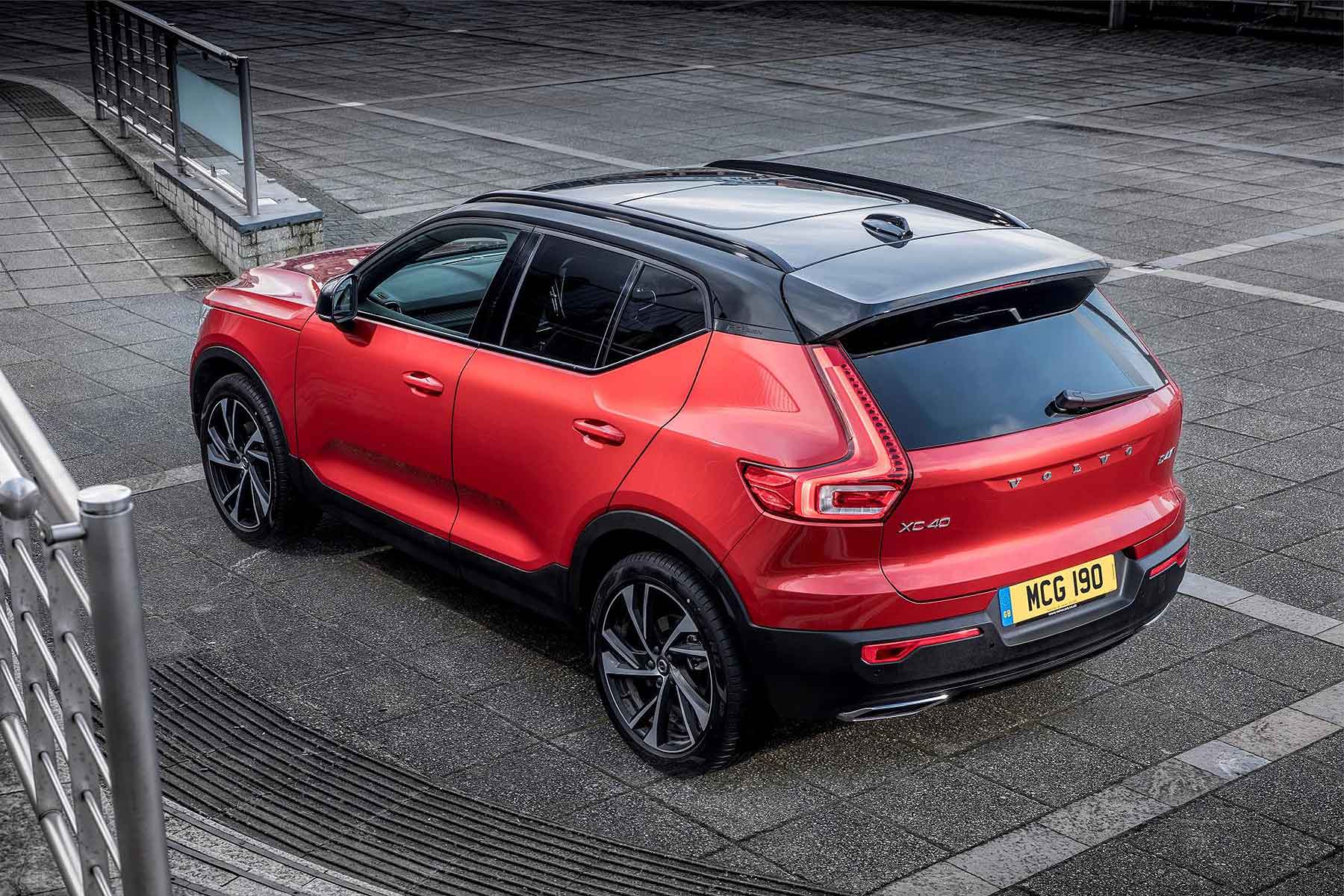