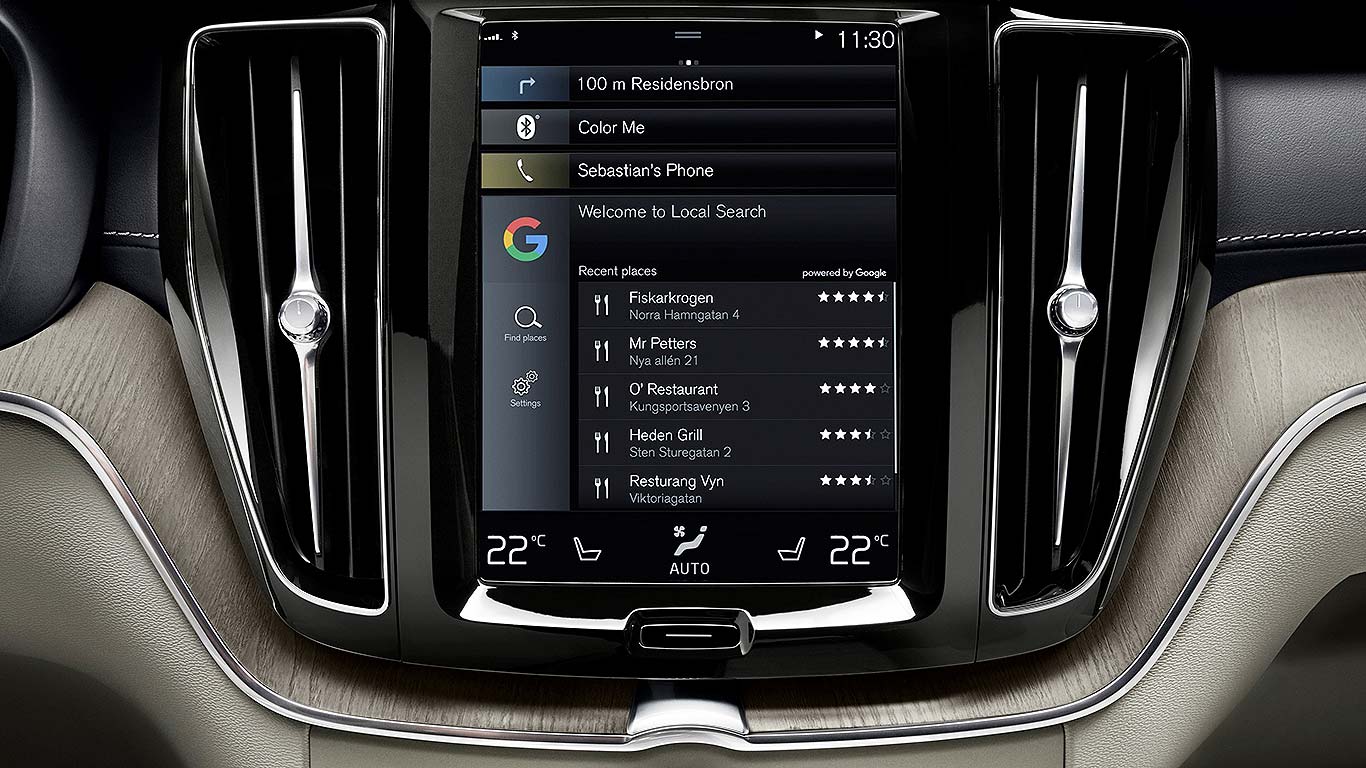 Volvo will this week fix the glaring lack of Android Auto availability in its latest models by revealing its plans to work closely with Google and build Android into its next-generation connected cars. Until now, only Apple CarPlay has been offered on new Volvos: Android will finally arrive “within two years”.

The partnership, to be announced at the Google I/O 2017 developer conference, sounds more ambitious than simple smartphone mirroring, too. Volvo reckons the association with Google will “revolutionise how Volvo customers engage and interact with their cars”.

Android apps – that’s ones developed by Google, by Volvo, or by third-party developers – will offer “connected and predictive services in and around the car”. That last bit is particularly interesting… could Volvo be looking to take the next step in self-driving technology in partnership with Google self-driving division Waymo? Perhaps with ‘self park’ technology similar to that already offered by BMW?

Volvo says that by linking up with Google, it will bring more services and personalisation into its cars, while also broadening its development potential through the use of the Android platform – it will “increase speed and flexibility” in development, as part of the increasingly connected automotive and technology industries.

“With the advent of Android, we will embrace a rich ecosystem while keeping our iconic Volvo user interface,” said Volvo’s R&D senior vice president Henrik Green. “We will offer hundreds of popular apps and the best-integrated experience in this broad, connected environment.”