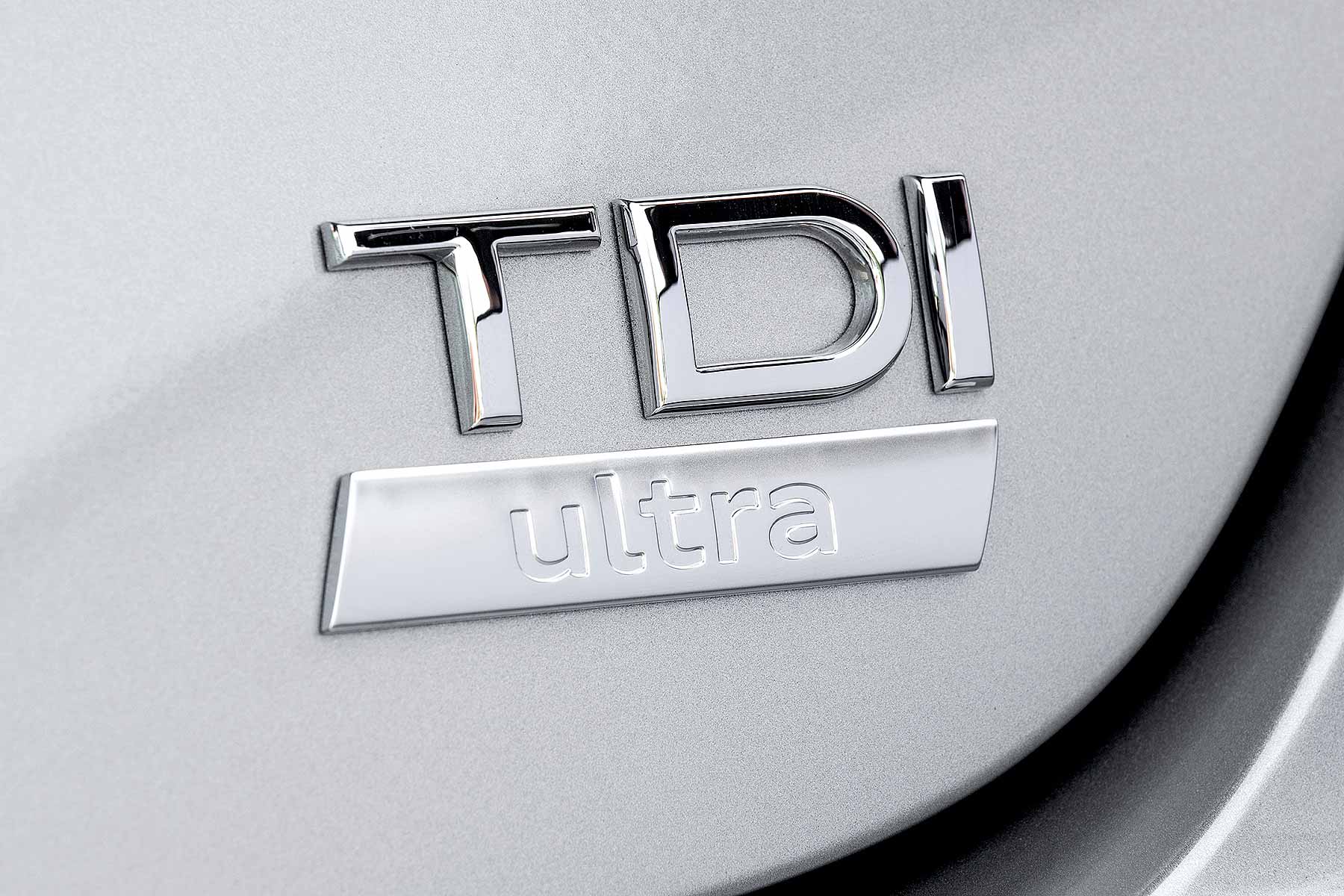 Volkswagen of America chief Michael Head has admitted the firm “totally screwed up” following the discovery of a ‘defeat device’ for rigging the EPA emissions test cycle.

However, Head said he was confident the firm would restore customer confidence, reports Reuters.

Speaking at the U.S. launch of the locally-built 2016 Passat, Head reportedly said: “I don’t think this will affect us long term.”

The embattled firm is now facing a potential $18 billion fine from the EPA after the defeat device was discovered on almost half a million ‘clean diesel’ Volkswagen 2.0-litre TDIs sold in America between 2009-2015.

The U.S. Department of Justice has also reportedly begun a criminal probe of the defeat device incident, now being dubbed #dieselgate on social media.

Volkswagen AG shares yesterday closed down 19%, representing a market capitalisation loss of €14.1 billion. Shares were also down for other car firms: investigations are now underway to see if any other manufacturers have used similar ‘defeat devices’.