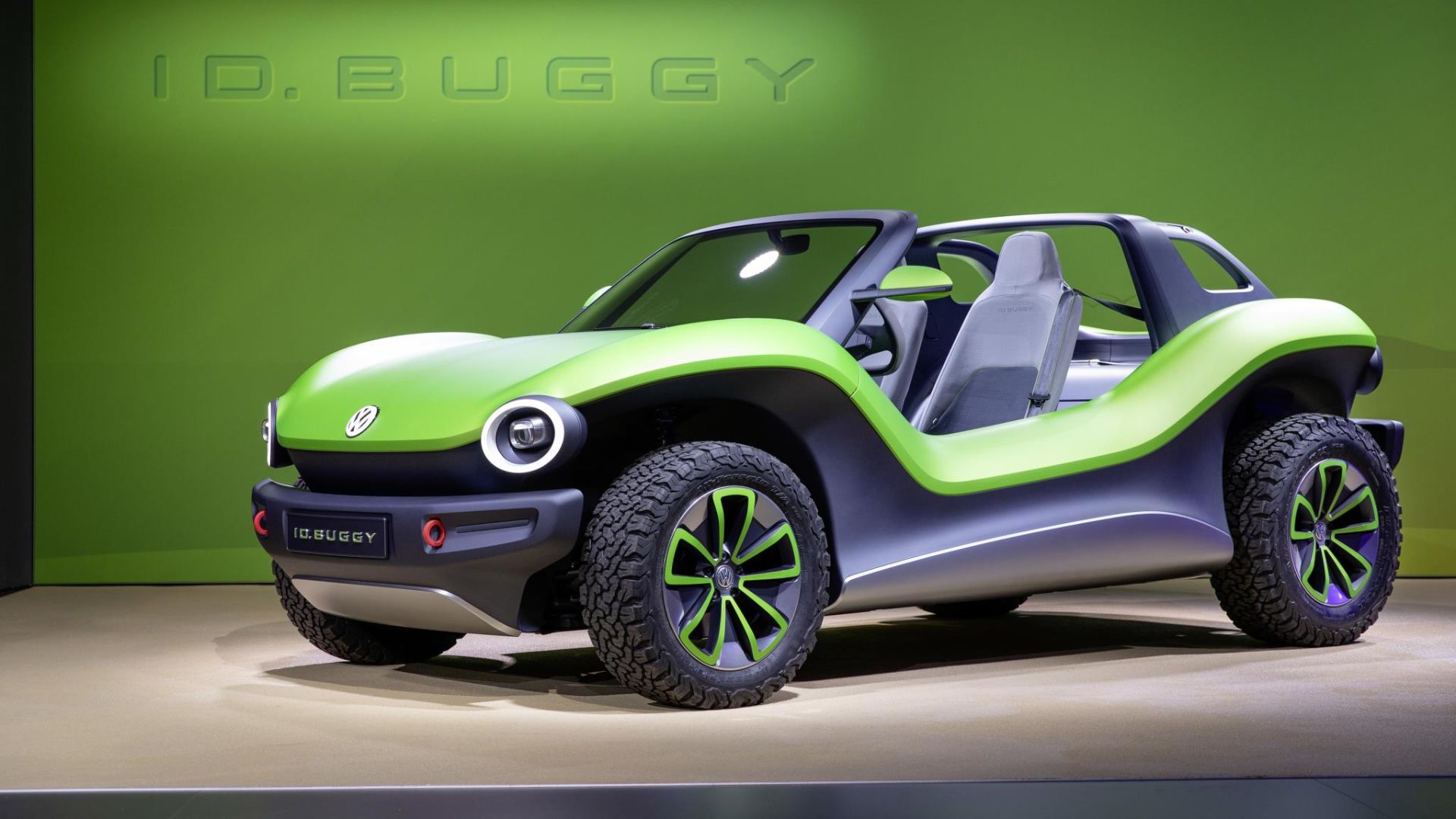 Roll up, roll up, get your MEB electric platforms! Volkswagen is going to share the tech and share the wealth, by making its Modular Electric Toolkit (MEB) available for purchase by third parties.

In a very Musk-esque philanthropic move, Volkswagen is taking the initiative in the move to electric power by offering its highly versatile architecture out for all to use. An architecture available to multiple manufacturers ought to significantly reduce the cost of development of electric cars.

VW is currently projecting that the first wave of MEB-based EVs will total some 15 million units, with e.GO Mobile AG being the first customer.

The versatility of the MEB platform was demonstrated at Geneva by the ID. Buggy concept. While potentially providing the perfect underpinning for more mass-produced widely available vehicles, MEB is malleable such that it could work in special limited-run stuff, too. If a Buggy production version were to come to fruition, that’s exactly what it’d be… 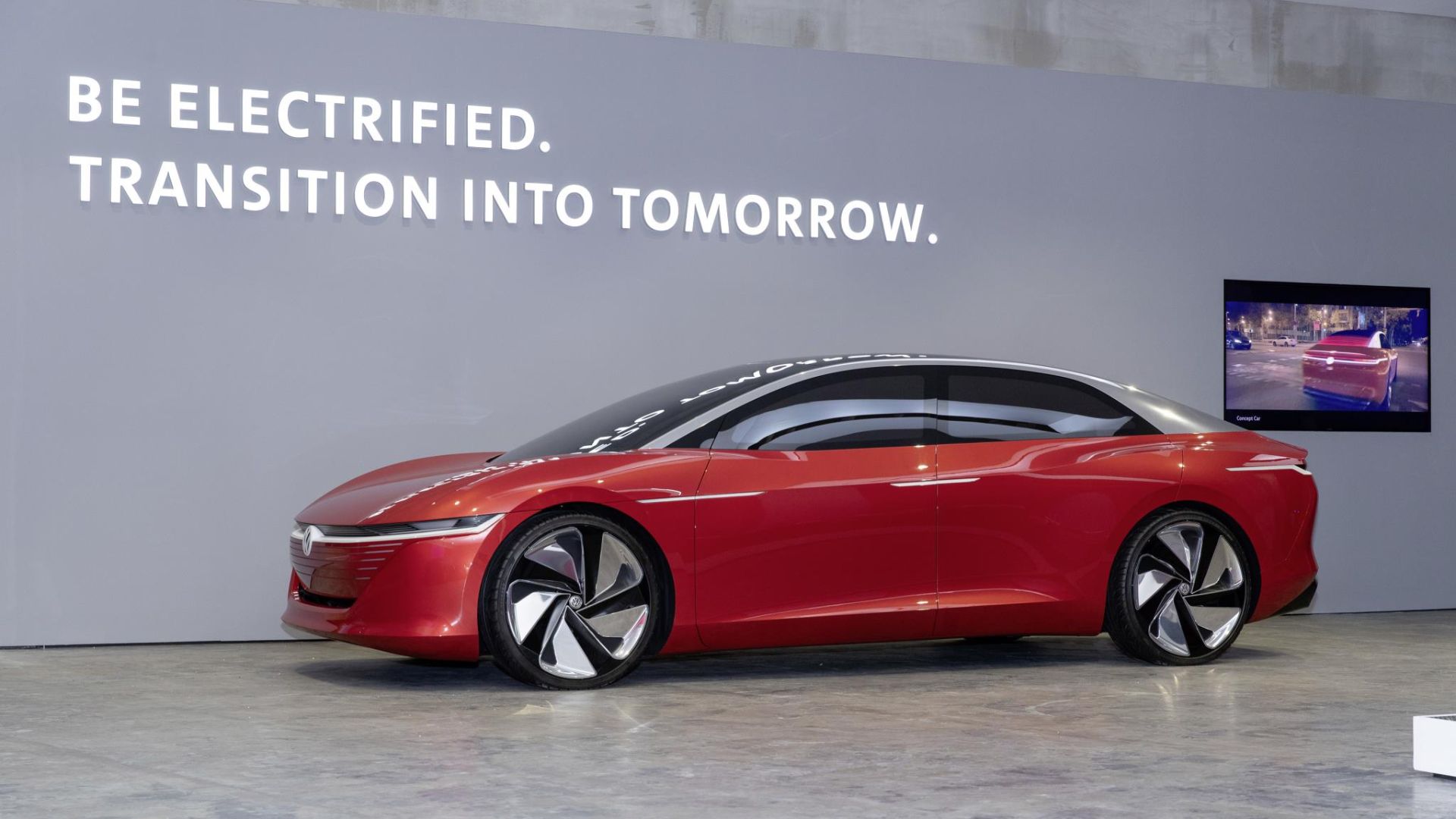 Between now and 2023, Volkswagen is investing over £25 million in e mobility. Electric cars are projected to make up a quarter of the group’s lineup by 2025.

“The MEB is to establish itself as the standard for e-mobility,” said Dr. Herbert Diess, CEO of Volkswagen AG.

“Based on the MEB, we will make individual mobility CO2-neutral, safe, comfortable and accessible to as many people as possible. Because the MEB even makes the cost-efficient production of emotional small-series vehicles like the ID. BUGGY possible. I am delighted that e.GO has become the first partner to use our electric platform as the basis for a jointly-defined vehicle project.”

Why VW’s sharing of MEB is a masterstroke

If all petrol cars in the world used the same engine, that would be a crying shame. Internal combustion cars derive much of their personality from their disparate engines. Why would Ferrari farm out its V12 or Honda its VTEC powerplants?

One thing electric powertrains don’t have by comparison and therefore do not need to maintain is distinct personality. All EV developers are going for the same thing, with very little distinction. Range, charge times and reduced expense. Without Volkswagen’s sharing of MEB, some already have, and all definitely will get there eventually.

In terms of power delivery and certainly sound, there’s very little differentiation and as such, there’s no conflict of interest and reason to why MEB should be kept ‘Volkswagen-only’.

As well as bolstering the burgeoning EV market, there’s potential for a financial slam dunk. Especially given Volkswagen’s proven prowess at mass-manufacturing on shared platforms.