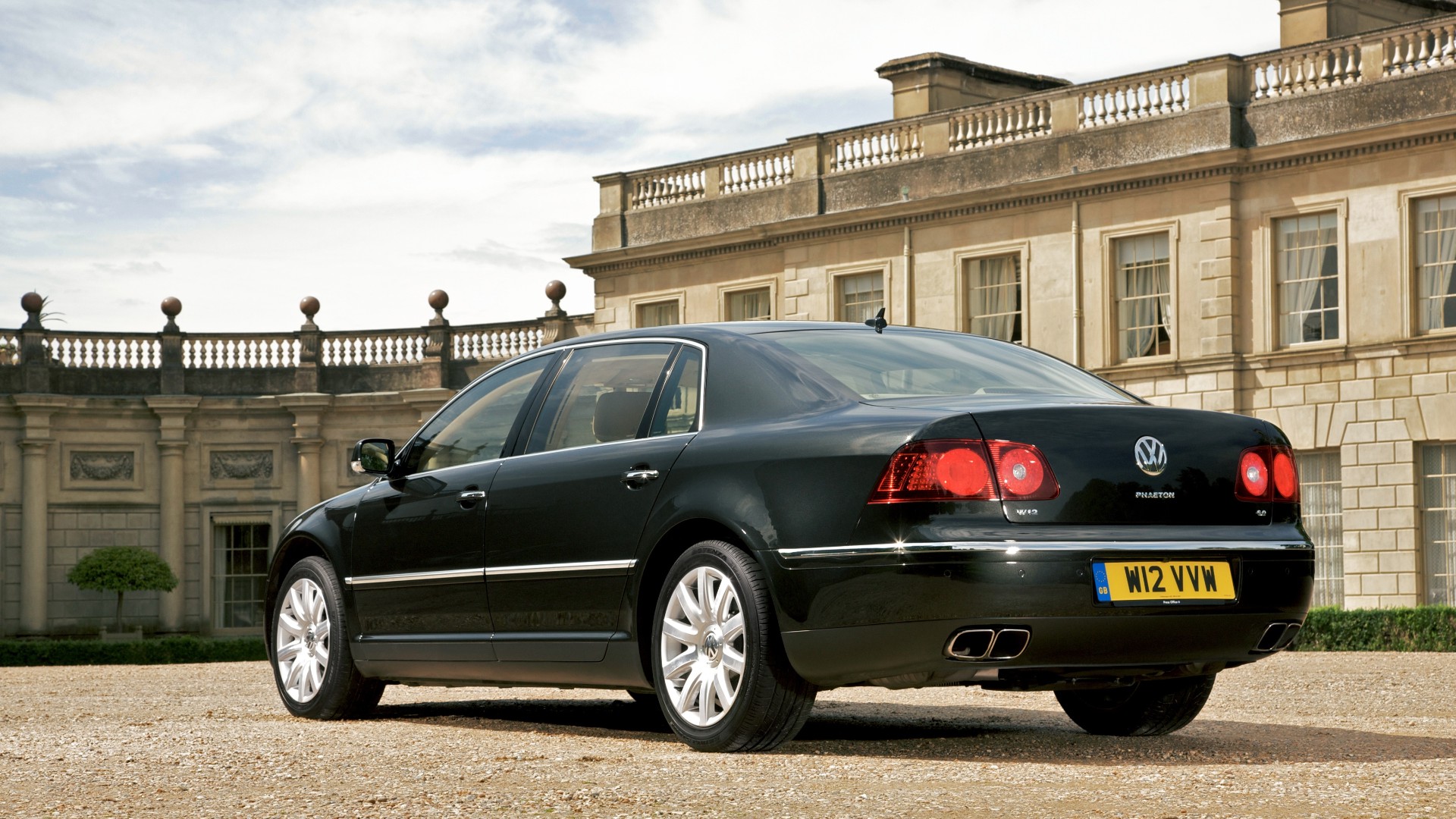 Volkswagen has introduced widespread changes to its service plans, which now cater for electric cars and models up to 20 years old. And the plan covers some of VW’s strangest and most exotic models

The changes should future-proof Volkswagen’s servicing protocol as electric cars become mainstream. It also acknowledges owners of modern classics that would otherwise become costly to maintain. We’ll get to the electric car service plan in a bit. First, those ‘unicorn’ cars… 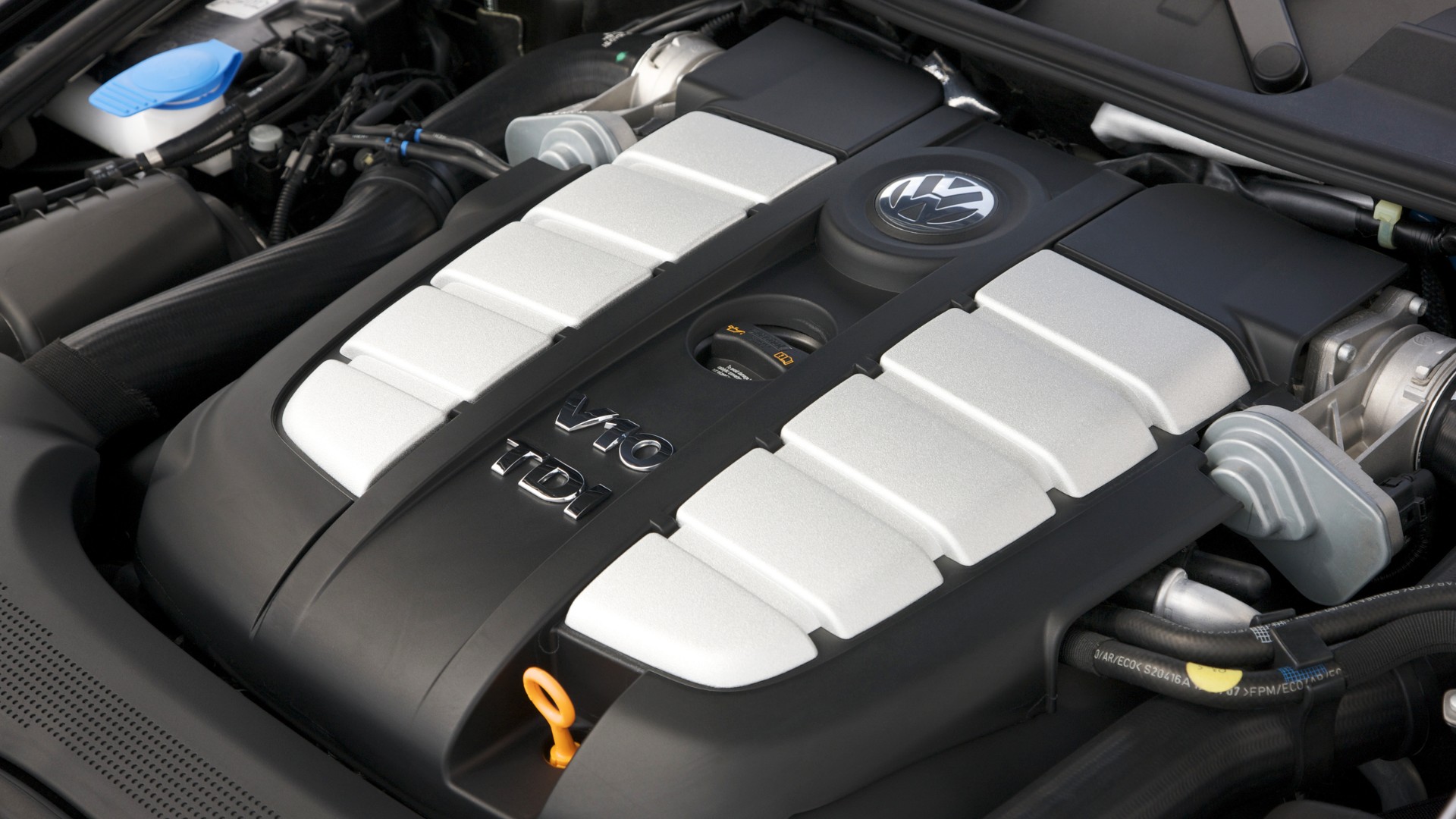 These include both generations of the V6-engined Golf R32, the W8-engined Passat and the V10- and W12-engined versions of the Phaeton and Touareg.

Given the only limit to the service package is the car must be under 250,000 miles, even oddballs like the ultra-eco XL1 are presumably included.

This is a significant upgrade to the previous package, which allowed cars up to eight years old. 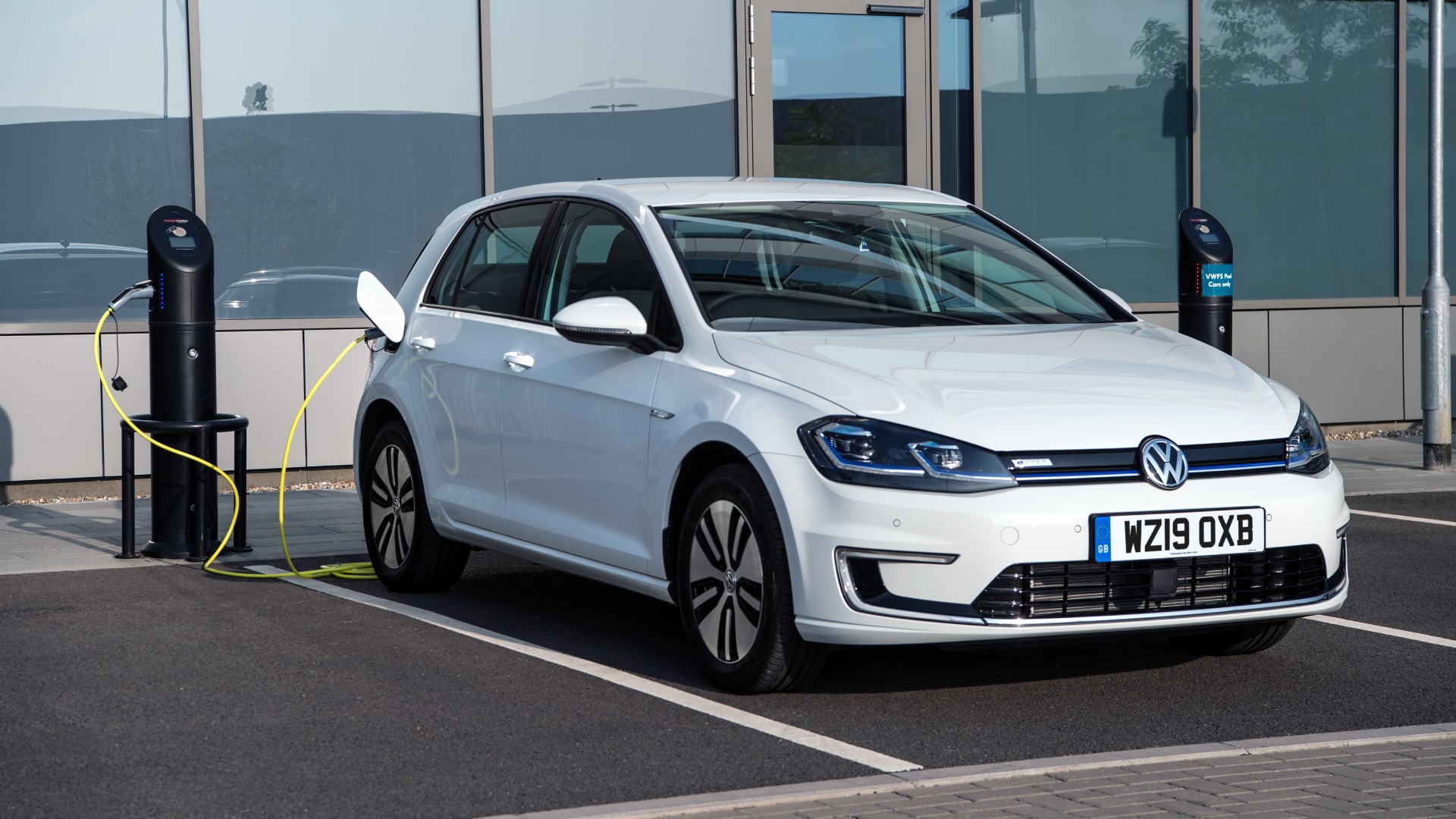 Also new is the electric car servicing package. This is a big deal for the marque, given the difficulty of preparing dealer servicing departments for high-voltage maintenance.

According to VW, it’s ‘another signpost that mainstream electric vehicles from Volkswagen are not just imminent, but have already arrived’.

How do the service plans work? 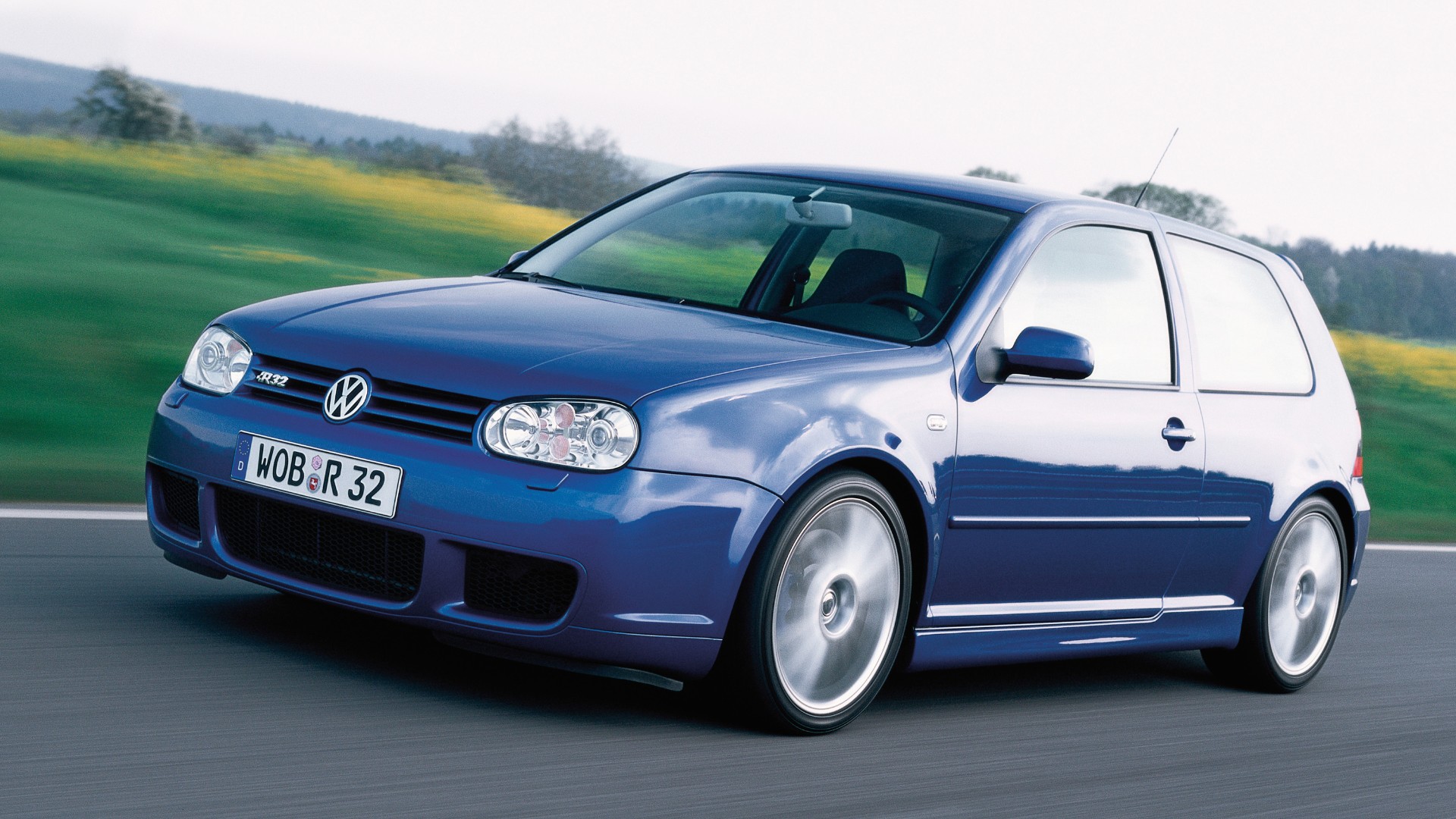 The service plans include the mandatory two-year service on an electric vehicle and the yearly check-ups that follow.

At present owners can buy two services upfront and split the cost of a service plan into a monthly fee. The new plans mean you can pre-book up to four future check-ups at once.

“This series of updates to our service plan catalogue reflects the changing needs of drivers, as cutting-edge, zero-emission electric cars like the e-Golf are now included, as well as older vehicles up to 20 years old”, said Kevin Rendell of Volkswagen UK.

“It’s a real commitment to the satisfaction of Volkswagen owners, whether they are driving family workhorses or cherished modern classics. Offering the peace of mind and quality of care that a full dealer service provides on cars, which can now date back as early as 1999 shows that we value drivers of older vehicles.”