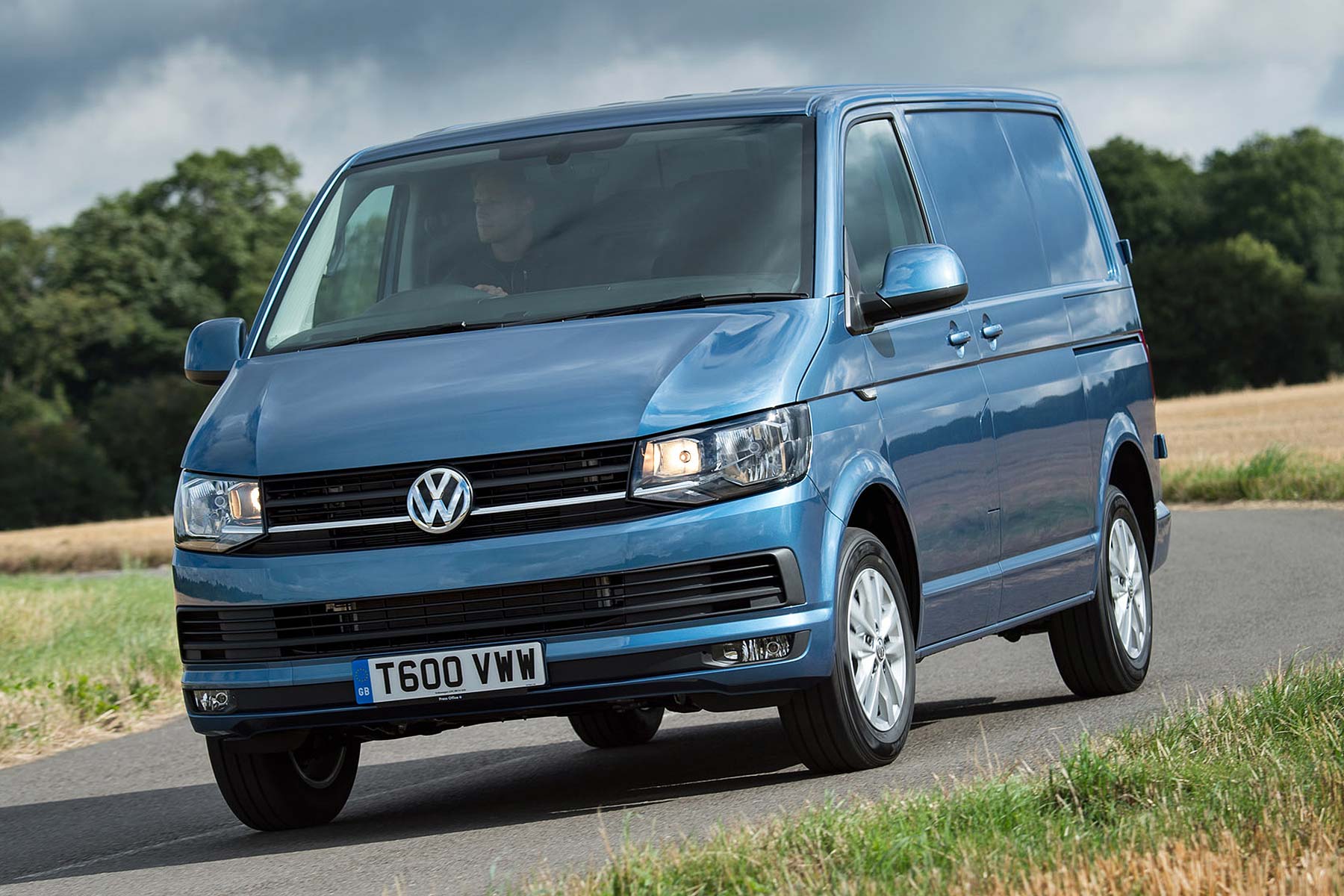 Volkswagen is fitted autonomous emergency braking (AEB) to every new van it sells in Britain from 1 June 2017, a move independent research group Thatcham is describing as ‘trailblazing’. Some figures suggest AEB cuts rear-end crashes by almost 40 percent – so VW’s decision could save 100 lives and 120,000 injuries in the next decade.

It beats talking about dieselgate.

Every new VW Caddy, Transporter and Crafter will now get AEB, technology that VW says will also help reduce third party injury insurance claims by 45 percent. That doesn’t only mean less downtime as a result of accidents, it also means a 10 percent reduction in insurance costs.

“Volkswagen is a trailblazer and should be applauded for being the first manufacturer to fit AEB as standard on all their vans in the UK,” said Thatcham Research chief executive Peter Shaw. “We are seeing a year on year rise in deaths and serious injuries involving vans, which this technology can help avoid.

“It is shocking that AEB, a proven lifesaving technology, has not been widely available to van owners or drivers until now.”

Autonomous emergency braking uses radar to monitor what’s in front of the vehicle. If it detects the risk of a collision, it first alerts the driver with a bleep and a flashing red icon. If the driver doesn’t respond, it gives a shot of full braking power to alert them – full braking power is then available when the driver actually does hit the brakes.

The system includes City Emergency Braking as well. At speeds of less than 18mph, full braking power will be applied automatically if the driver doesn’t respond. Volkswagen says ideally, this means the system would brake the vehicle to a halt before it reaches the obstacle detected, thus avoiding a collision.