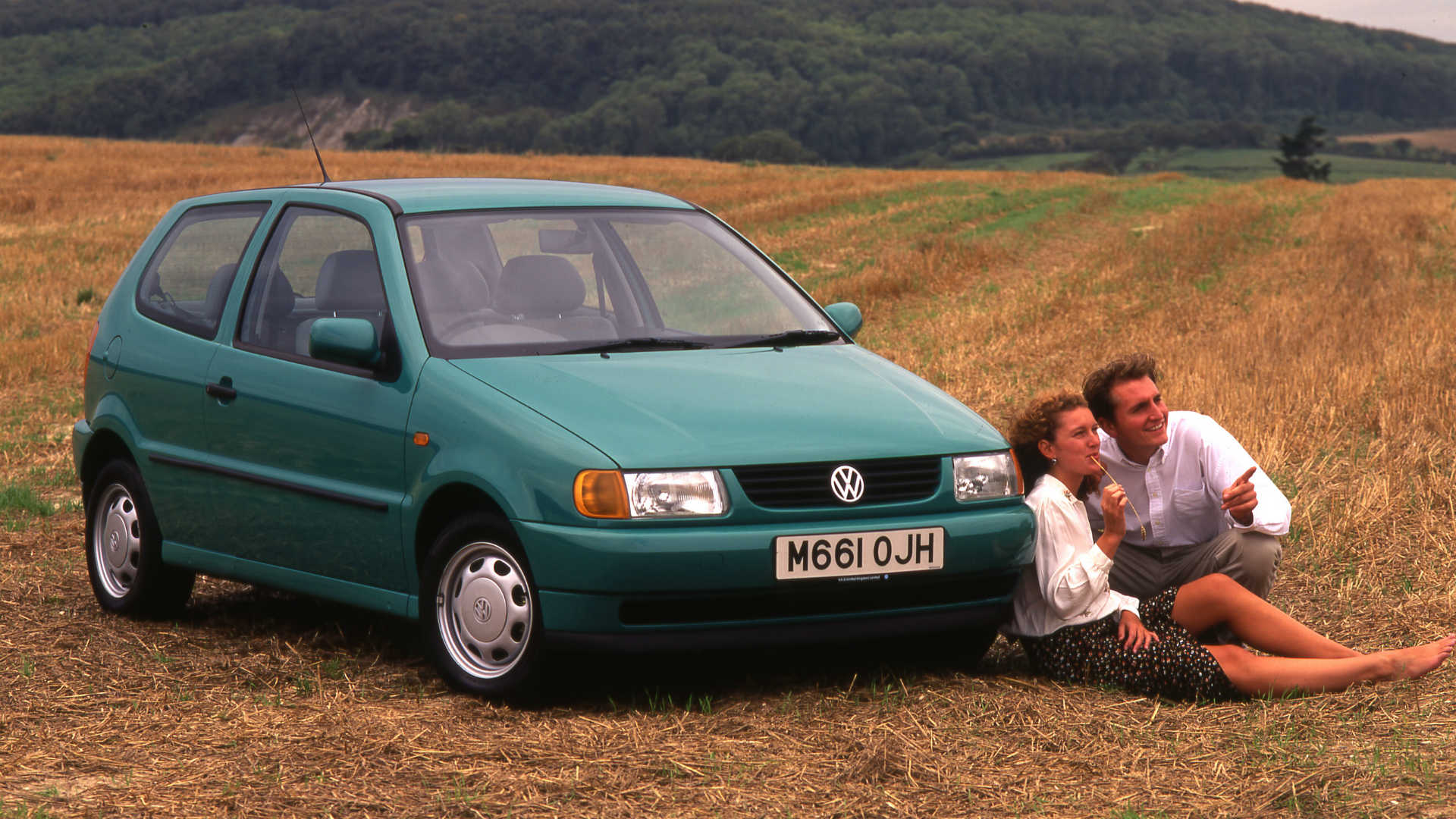 The Volkswagen Polo is the fastest selling used car in the UK, according to data released by the AA.

Used car buyers are quick to get their hands on the popular supermini, with the Polo advertised for the shortest length of time before being snapped up.

Superminis and SUVs dominate the top of the AA’s list, with the Volkswagen Polo finishing ahead of the Ford Fiesta, Peugeot 2008, Ford Focus and Ford Kuga. It’s the first time the 2008 has appeared on the AA’s list of the fastest selling used cars. 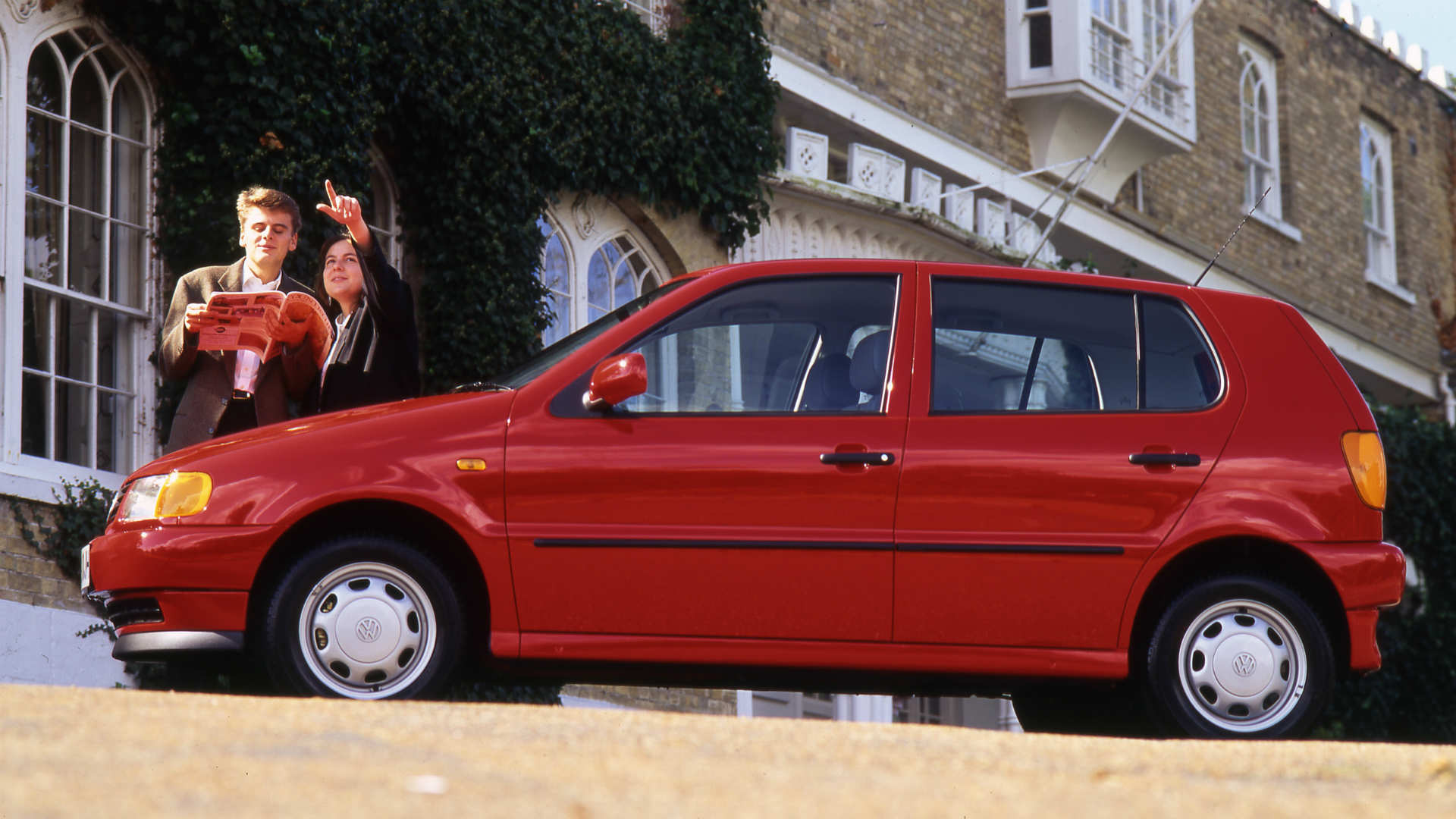 James Fairclough, CEO of AA Cars, said: “The fastest-selling cars list is a great indication of how the used car market continues to provide a huge range of makes and models, some of which were only introduced in the past six or seven years. The Vauxhall Mokka, Peugeot 2008 and Peugeot 208 for instance, were only released relatively recently, meaning second-hand buyers are enjoying the benefits of much newer cars without the same price tag as a brand new vehicle.

“The availability of car finance has made it easier for drivers to pay for their cars, and has meant they have been able to upgrade to these nearly-new models.”

But while the Volkswagen Polo is the fastest selling used car, the Ford Fiesta remains the UK’s most popular second-hand vehicle in terms of numbers. 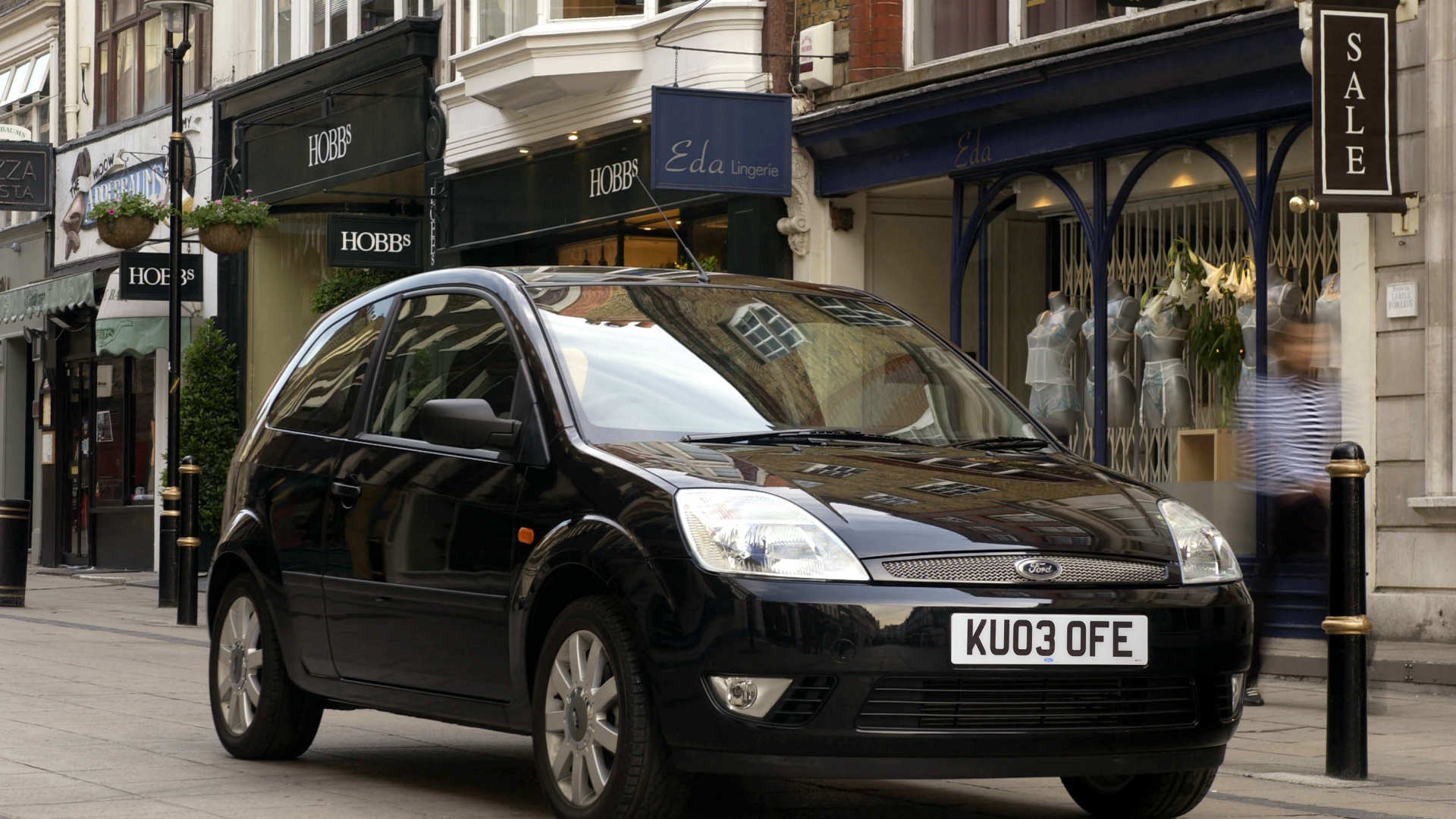 James Fairclough added: “It comes as no surprise that there is a strong correlation between the fastest-selling and most popular vehicles. The enduring popularity of certain marques and models over the past four years shows British car buyers are very loyal, and they continue to be drawn to the same well-known brands they associate with reliability, safety and affordability.”

The most popular used cars