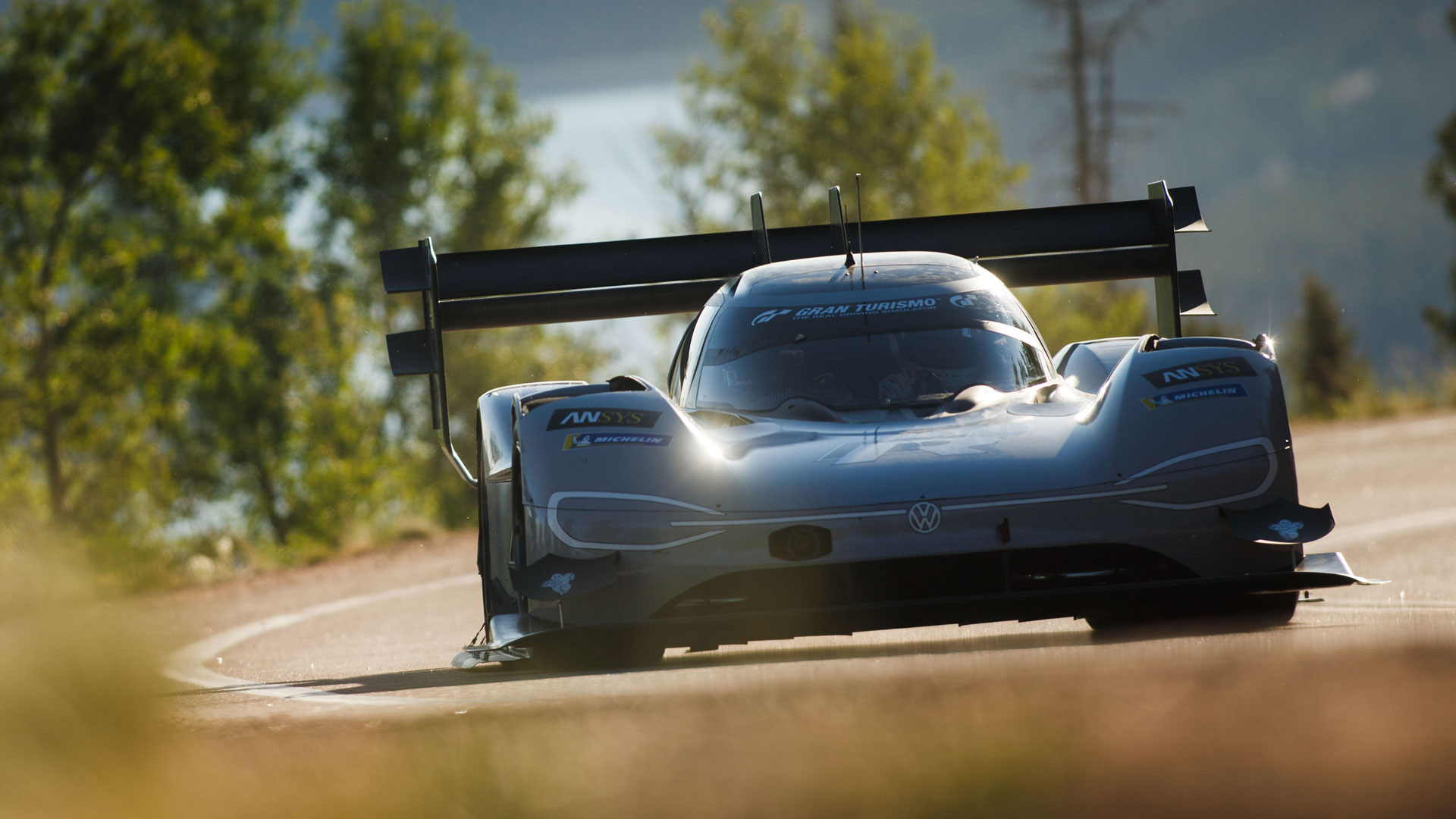 These days, a performance car doesn’t seem complete without a Nürburgring lap time to its name, which is why Volkswagen is preparing to set an electrifying record in the summer of 2019.

And we really do mean electrifying, because the car at the centre of this lap record attempt is the ID R, Volkswagen’s sporting flagship for an entire range of electric vehicles, which the company plans to launch from 2020 onwards.

Now, the ID R is being further developed for the record attempt at the Nürburgring, with Volkswagen’s sights set on beating the current electric car record of 6:45.90 minutes, a time set by Peter Dumbreck in a NIO EP9 in 2017.

The ID R is powered by two electric engines with a total system capacity of 680hp, and weighs less than 1,100kg including the driver. It’ll sprint to 60mph in just 2.25 seconds, making it faster than Formula 1 and Formula E cars.

It uses lithium-ion batteries as the energy storage system, with roughly 20 percent of the electric energy required generated during the drive. When braking, the electric engines act as generators, converting some of the braking energy into electricity.

“Volkswagen’s goal is to reach the pinnacle of electromobility with the ID family,” said VW’s Dr Frank Welsch ahead of the Pikes Peak record attempt in 2018. The ID R will require some modifications before making the switch from Pikes Peak to the ‘Green Hell’. 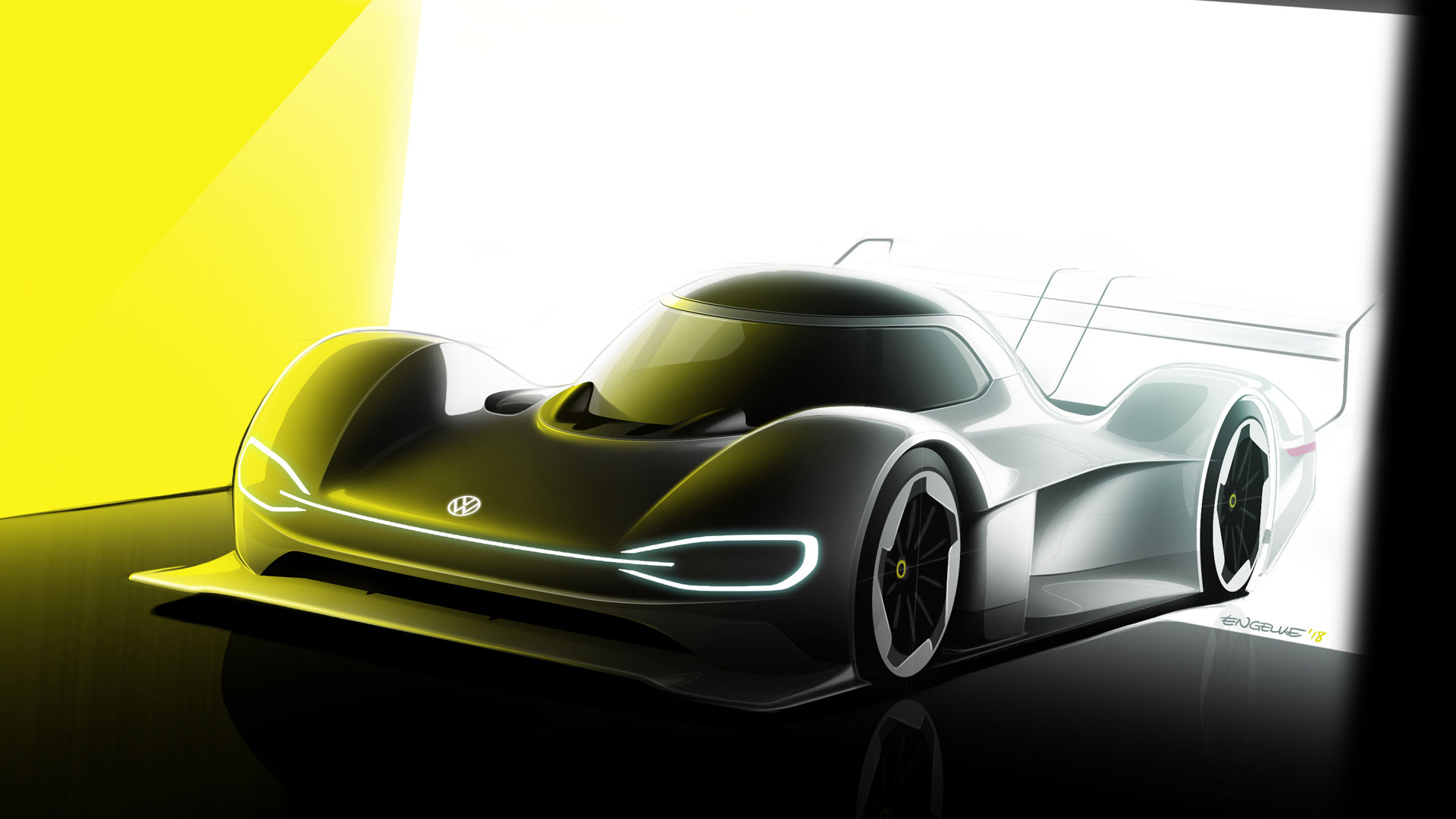 “Above all, we will modify the aerodynamics of the ID R, in order to cope with the conditions on the Nordschleife, which differ greatly from those on Pikes Peak,” says François-Xavier Demaison, technical director at Volkswagen Motorsport.

Dumas is unsurprisingly excited about the record attempt. “The thought of driving the ID R on the Nordschleife is already enough to give me goosebumps. I know the track very well, but the ID R will be a completely different challenge, with its extreme acceleration and huge cornering speeds,” he said.

No date has been set for the record attempt, but Dumas will need to average at least 115mph if he is to beat the current record.