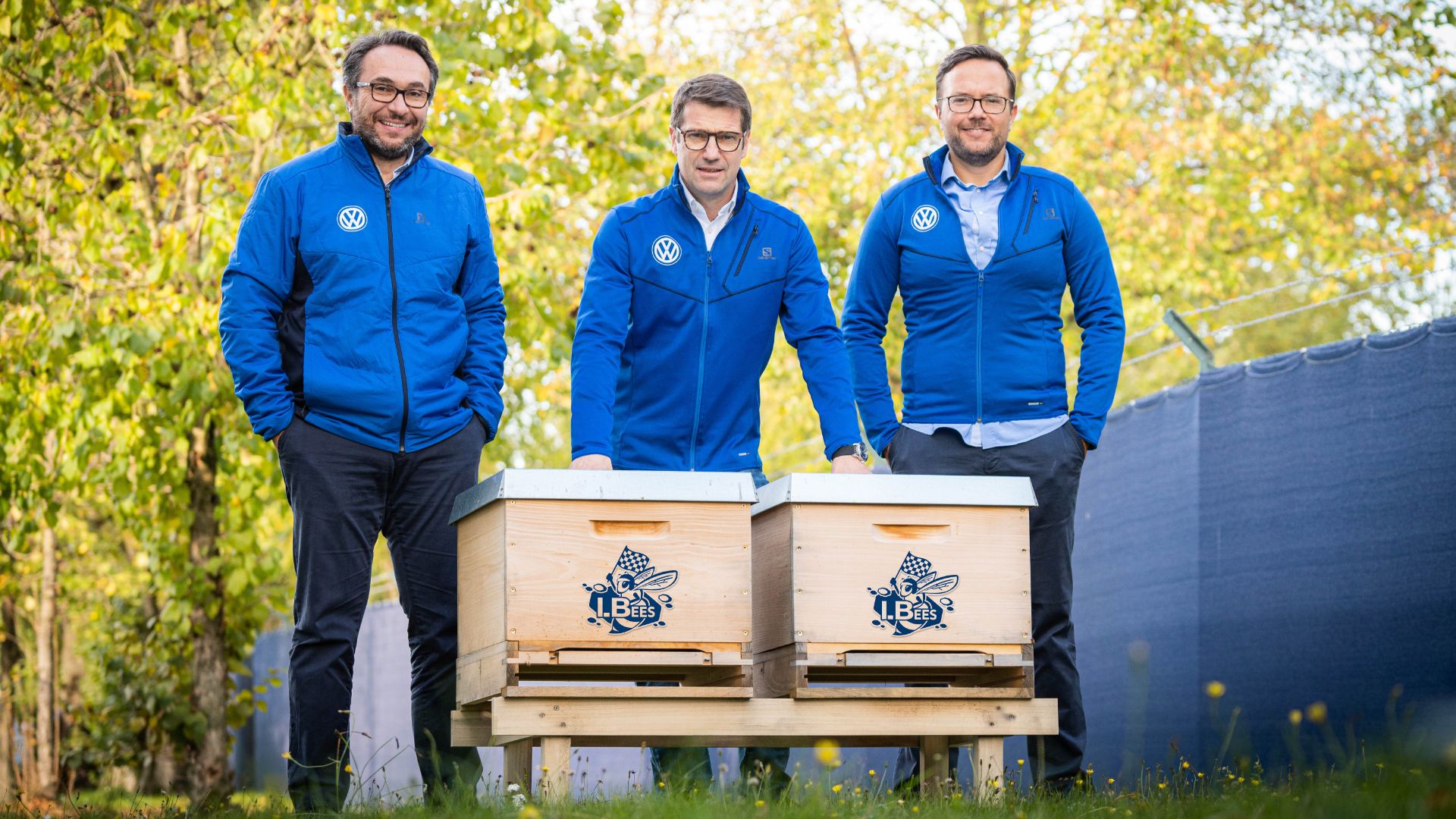 Volkswagen’s race and rally department in Hannover has 100,000 new helpers. In an effort to go green, it has introduced two bee colonies.

The bees are Volkswagen Motorsport’s ‘small contribution to biodiversity’. According to Science Times, bees are the most important living beings on Earth. 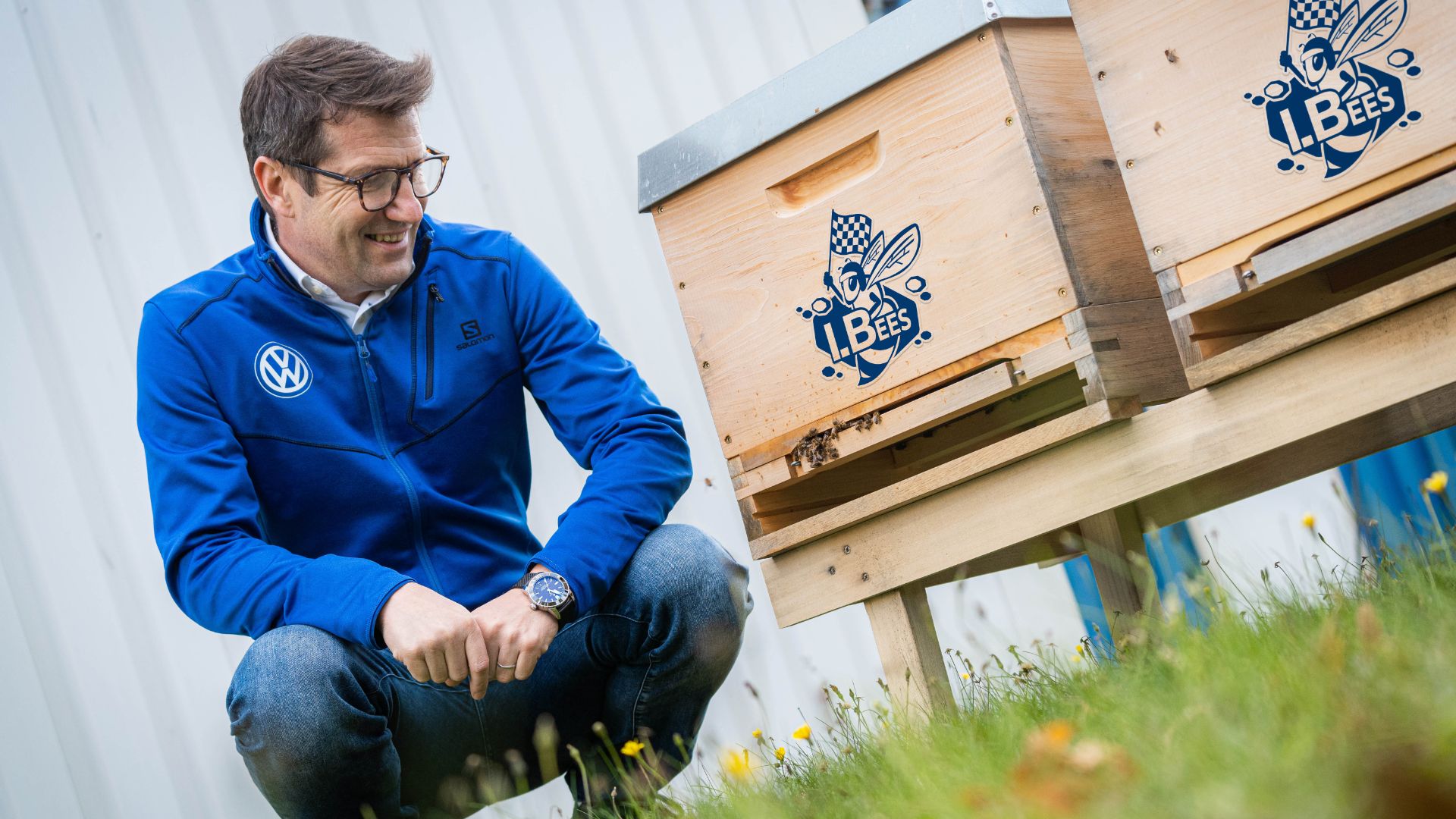 Volkswagen more generally is making efforts to have less environmental impact. It’s new range of ID electric cars, including the new ID.3, forthcoming ID.4 and record-breaking ID.R racer, are at the forefront of this movement. As such, the Bees will be in the ID family. They’ve affectionately been called ‘I.Bees’.

The bees are expected to produce around 80 kilograms of honey every year. Every kilogram of honey will be the product of between 100,000 and 200,000 flights to and from local plant life. The honey will be available as a small gift for customers and staff local to the facility, but not just yet. They’ll only start work in the spring. 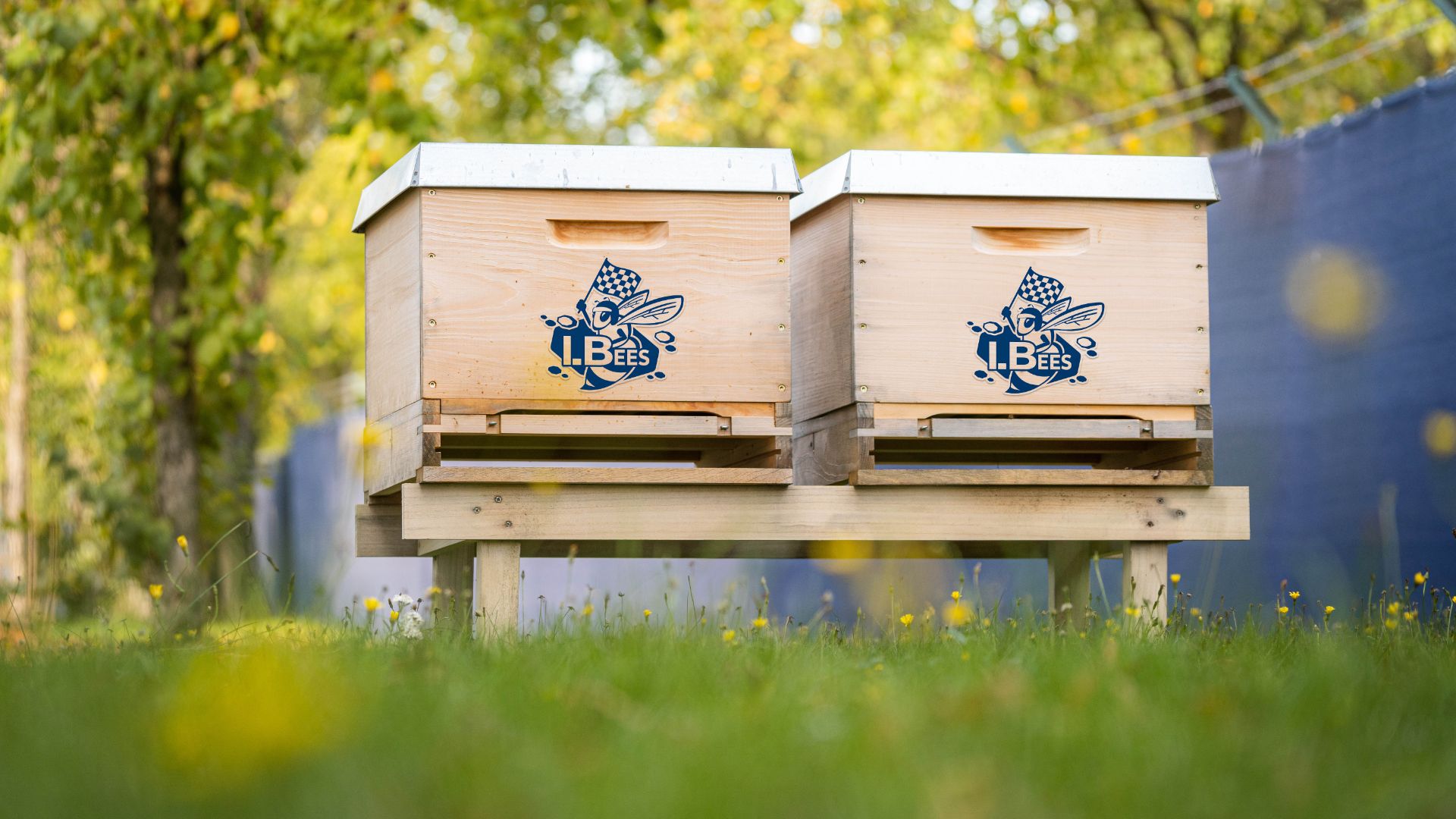 “Many people think of honey when they think of bees. It is less well known, but even more important, that they make an invaluable contribution to the preservation of our ecosystem through pollination,” said Volkswagen Motorsport director, Sven Smeets.

“As a future-oriented company, we are dedicated to ensuring that we are able to deal as considerately as possible with resources. Furthermore, we also want to take some responsibility for biodiversity.”