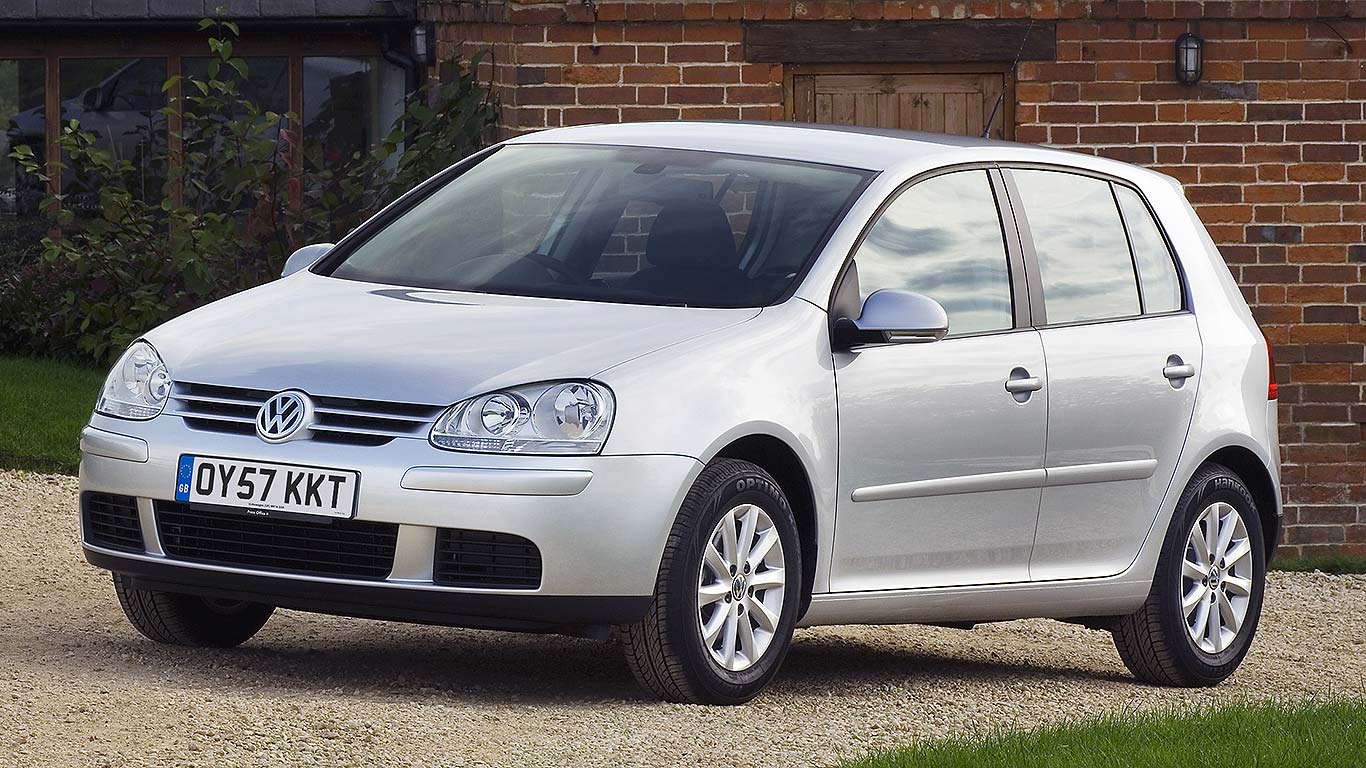 Call it a knock-on effect of the dieselgate scandal or simply a measure of the car’s popularity, but Auto Trader has discovered Volkswagen Golf owners are most likely to investigate dumping their old car for a new one through a scrappage scheme.

The online marketplace’s new scrappage schemes tool, which allows car owners to search all the carmaker scrappage schemes to see which ones they’re eligible for, has been running a week and has already had 17,000 car registration numbers entered into it.

Of them, the most-represented car is the Volkswagen Golf, followed by the Ford Focus and Vauxhall Astra.

Surprisingly though, despite some car brands restricting their scrappage schemes to old diesel models only, Auto Trader has discovered an even split between diesel and petrol car owners using the tool: it’s currently 51 percent diesel, 49 percent petrol.

However, while the Golf is the car model whose owners are most interested in scrappage schemes, Ford is the car brand enjoying by far the most engagement: 18.9 percent of all searches in the scrappage tool are from Ford owners – surprisingly, then followed by Toyota and Audi.

Volkswagen as a brand is down in seventh place, suggesting the Golf is over-indexing in the scrappage model rankings.

Auto Trader has developed the tool because motorists have told it they’re confused both by the plethora of scrappage schemes currently in operation, and also whether the type of car they’re currently driving is under threat.

“We know the diesel debate has confused motorists and concerned many diesel owners who are worried about being penalised for driving an older car,” said Auto Trader’s Ivan Aistrop.

“Our new scrappage tool is a quick and efficient way of making 17 unique and detailed offers easily accessible and relevant for each car owner.”

Many car manufacturers have yet to report back on the success of their scrappage schemes, although Ford has this week revealed that it has already scrapped around 7,000 old cars from owners swapping into brand new motors.

NEXT> All the car manufacturer scrappage schemes