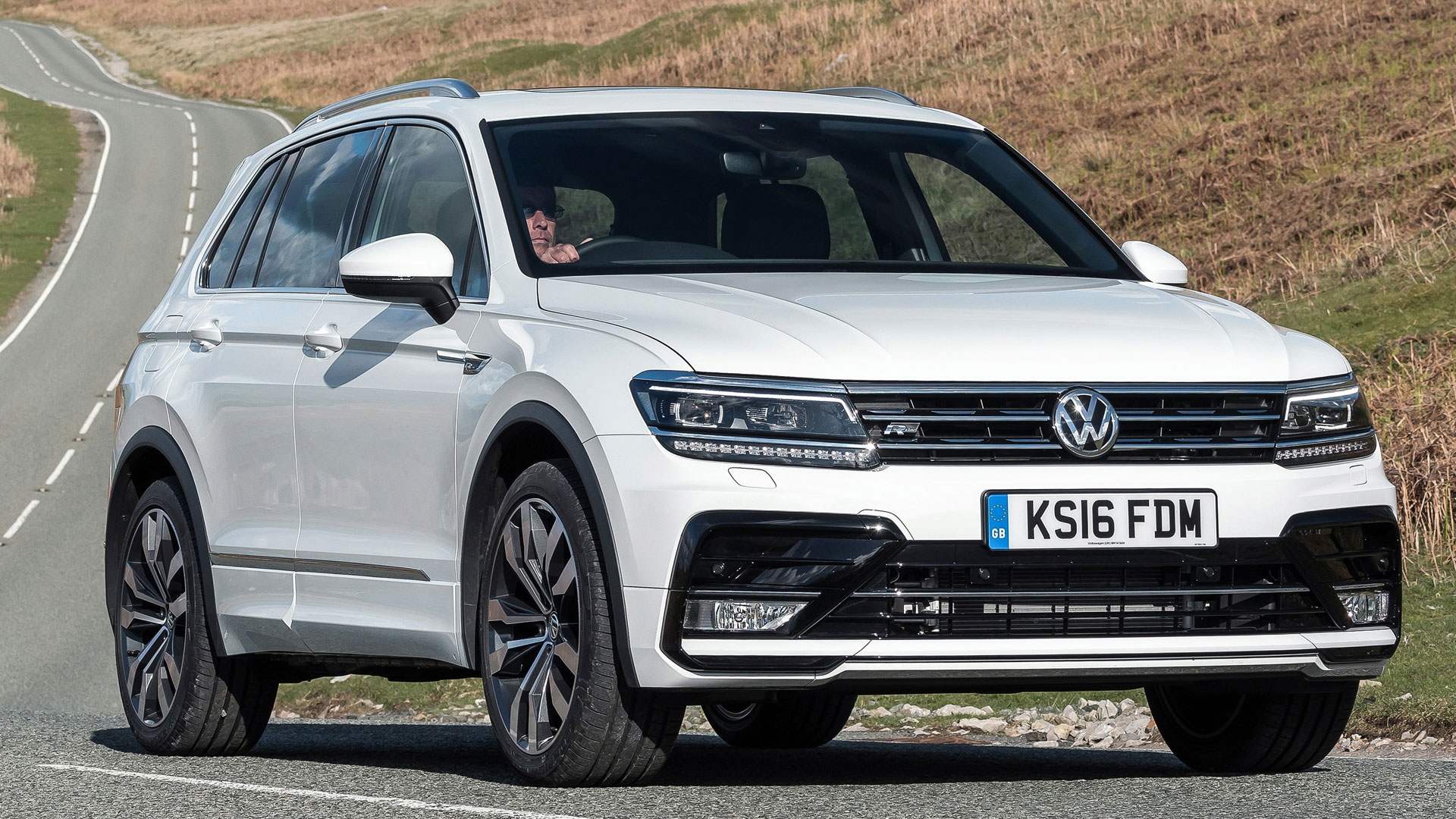 Volkswagen has found itself facing an entirely different kind of recall to the type it’s had to deal with over the past couple of years. Buzzwords like ‘emissions’ and ‘dieselgate’ don’t come into it. This time, VW is in trouble for selling ‘pre-series’ prototypes with parts that pre-date valid homologation.

A total of 2,000 cars are currently in circulation, with full buy-backs on the cards for the company.

The problem began in November of 2018, when it had to recall 6,700 cars. According to a VW spokesperson, these were possibly “models that were used for experimental and testing purposes, and were retrofitted with prototype parts that have not yet been released”.

The same issue has come up again in January 2020, with the company recalling three codes. It’s possible that the cars under 01D7, 01E3 and 01E4 have safety systems not representative of those that come on a fully homologated car you’d traditionally get from a dealer.

VW could buy back your car 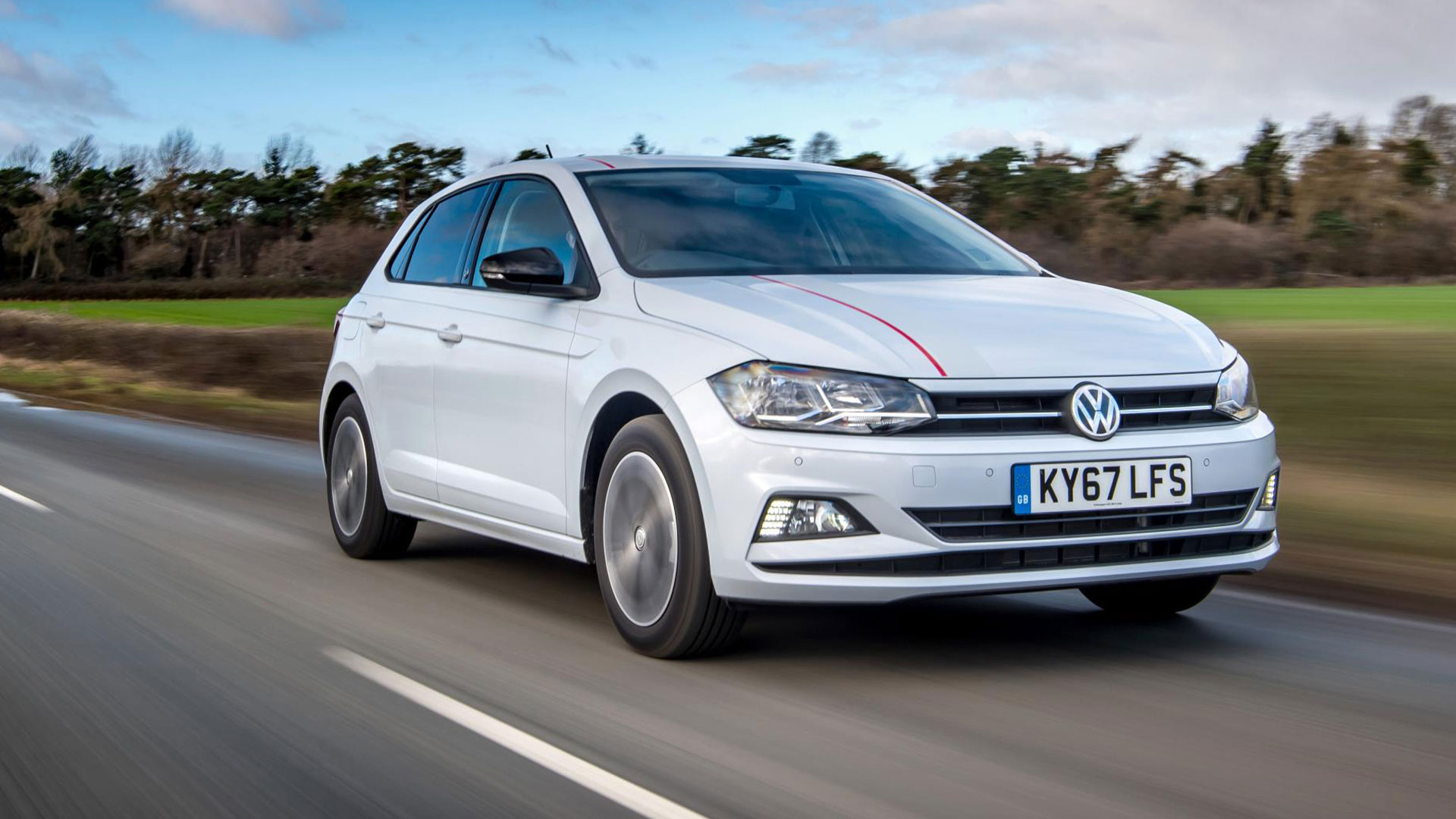 Letters are going out to owners to make them aware of the issue. Particularly interesting, and potentially lucrative for affected owners, is that buy-backs are on the cards. Forum members have reported offers from Volkswagen, expressing interest in buying their car.

Traditionally, prototype vehicles with parts pre-dating homologation for ‘civilian’ road use, have to be destroyed. If it’s a particularly interesting or significant model, prototypes can be saved from the crusher for use in historical collections. 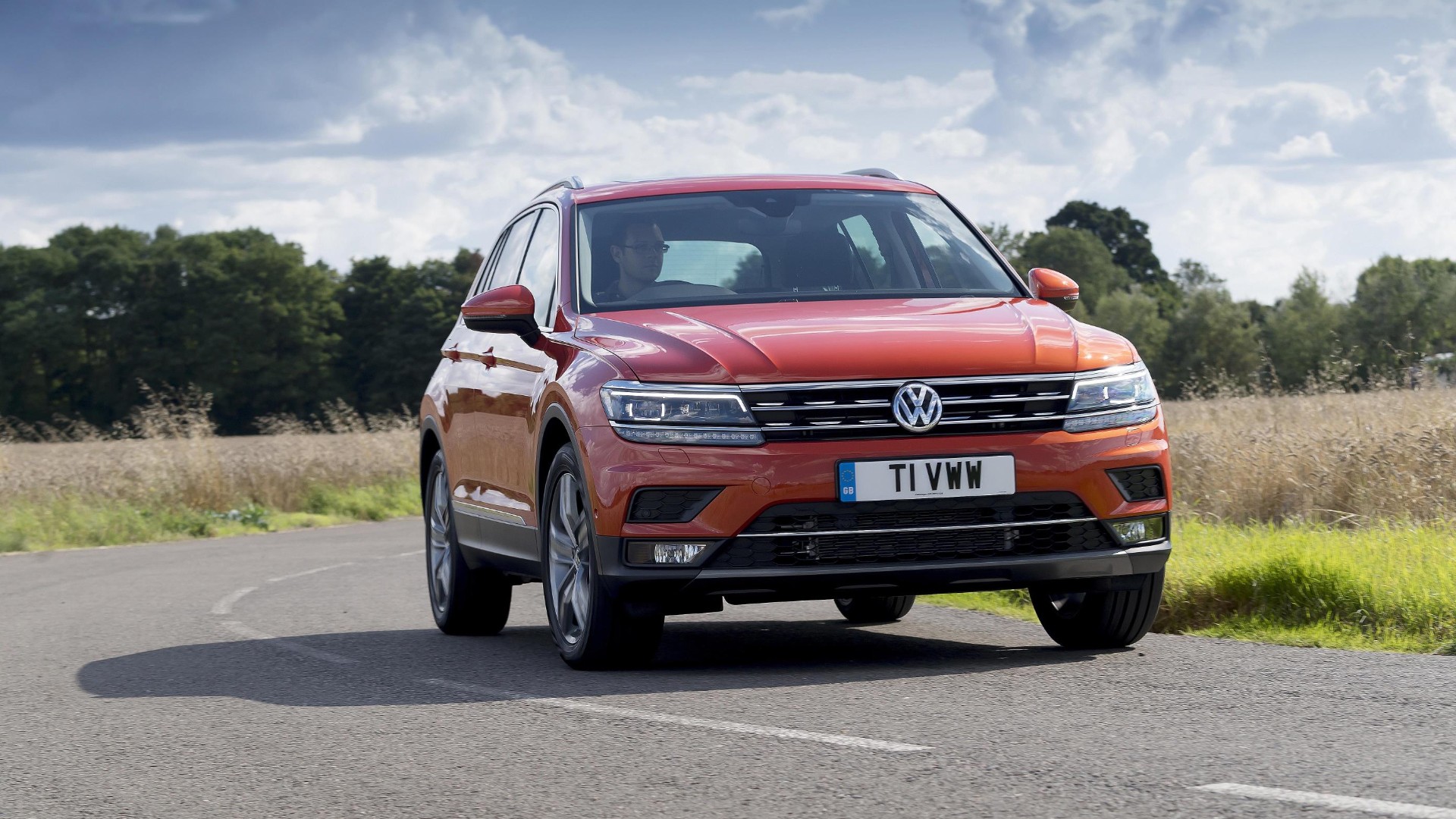 The age range of affected cars spans over a decade, between 2006 and 2018. Here are the cars the codes correspond to: 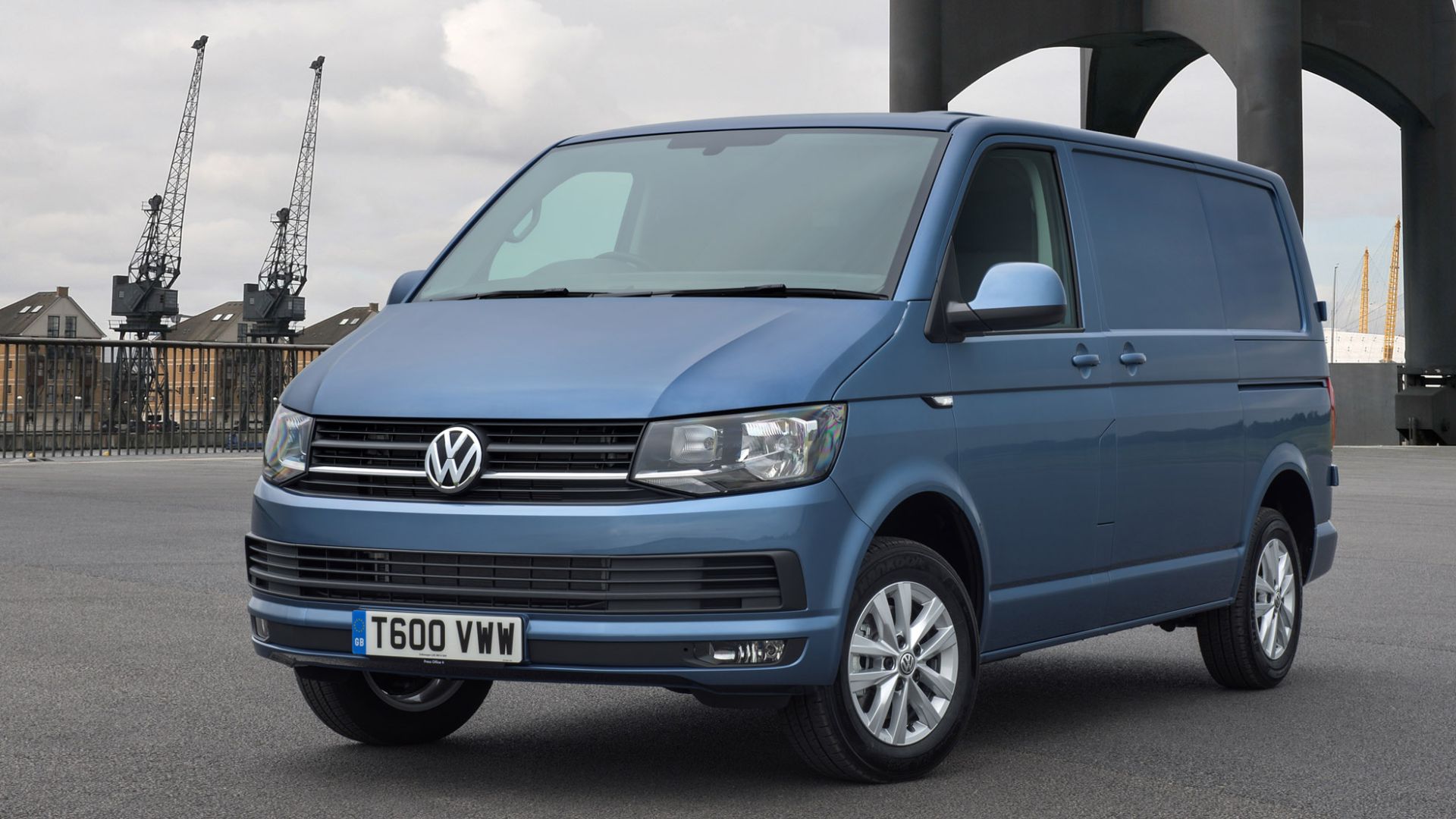