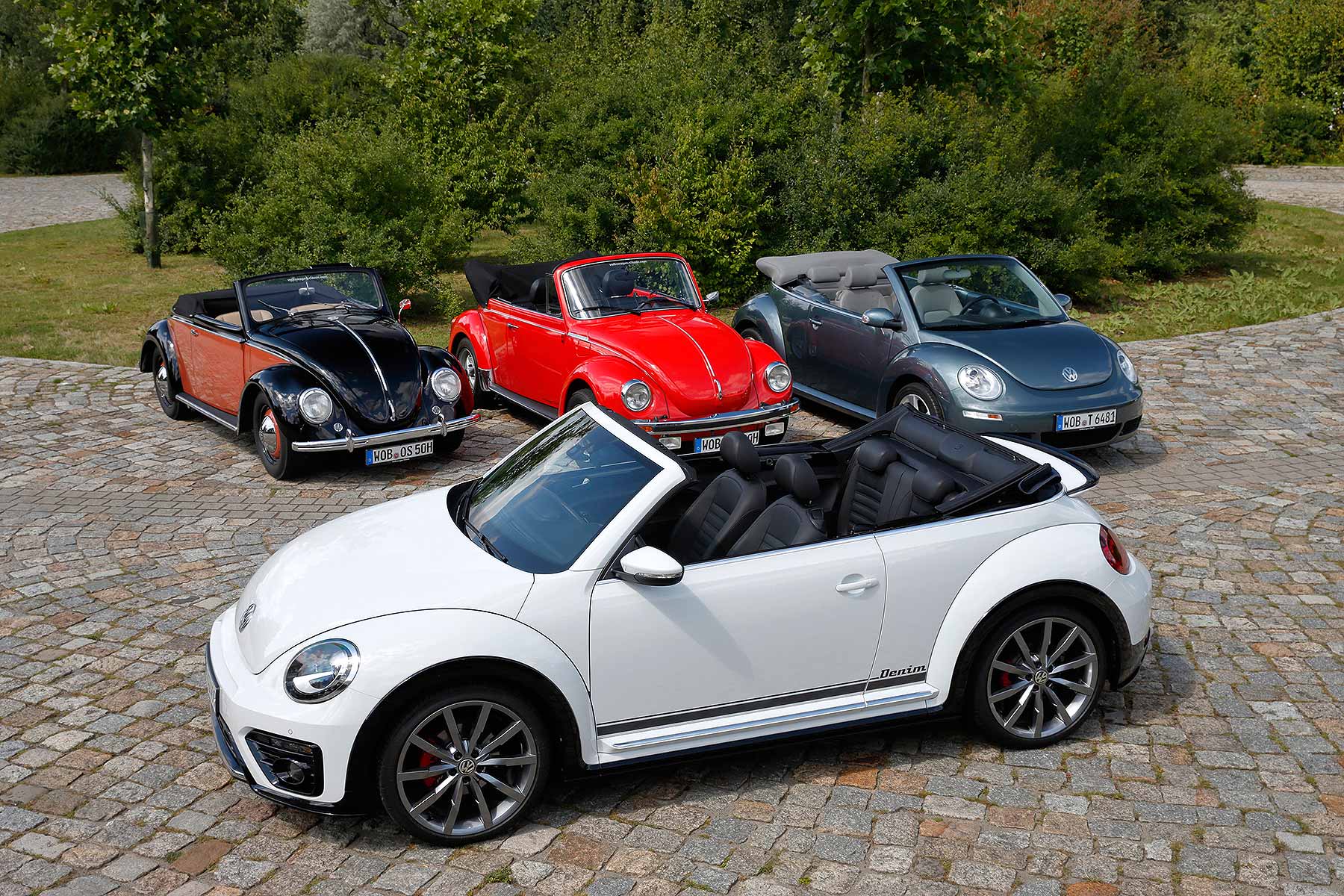 We all want what we can’t have. At least, that’s what eBay reckons when it comes to the soon-to-be-discontinued Volkswagen Beetle.

We reported last week on VW’s plans to put the slow-selling Beetle out to pasture – and how the company would remain open to bringing back a new model if demand was sufficient. With that in mind, eBay is now predicting a last mad dash for remaining stock, as well as second-hand examples.

It’s not without precedent; similar situations cropped up during the many times Dodge tried to kill the Viper.

The Beetle’s death-knell has been ringing for some time. Volkswagen confirmed that both the Beetle and Scirocco would not be replaced in March of 2018. Meanwhile eBay reported that 19 Beetles were sold per hour in the three months preceding the announcement last week (September 2018).

Indeed, since the news of the current car being discontinued, an inordinate amount of attention has been bestowed upon a model that enjoyed very little limelight prior to its death. We can thank the fame of the Beetle name for that.

Of all the retro remakes, the Beetle has had a really tough time. Retreading and reinterpreting styling tropes from the past has almost always equated to a licence to print money, but not here.

The Beetle, however, beyond 2003 at least, never really made it happen. It was very much the fad that detractors dismiss these sorts of cars as. Especially following the relaunch of the model in 2011, sales figures in comparison to other retro-themed cars have been poor to say the least.

Nostalgia is a powerful thing, though. The Beetle might not be anywhere near the boutique darling the 500 and Mini have grown to be, but perhaps, like the original, it could find latter-day popularity. Time will tell.