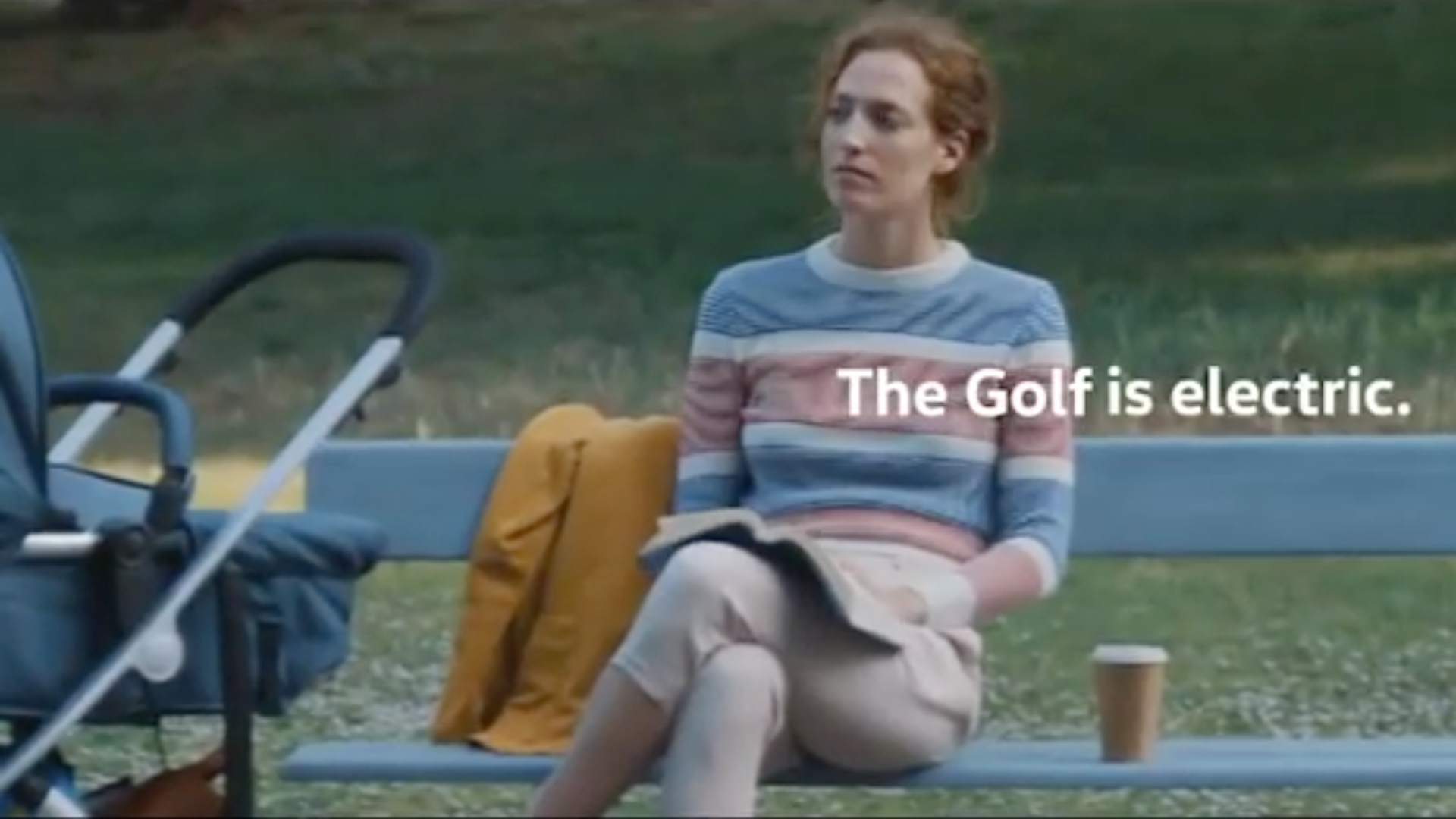 A new Volkswagen advert has been criticised and banned for presenting stereotypes “in a way that was likely to cause harm”, under new UK gender stereotyping rules.

The advert for the e-Golf featured men doing ‘manly’ and ‘exciting’ activities such as camping on a cliff face, exploring a spaceship and performing athletics. The copy over the footage reads “When we learn to adapt… we can achieve anything”.

By contrast, the woman in the ad was sitting on a bench next to a pram.

The Advertising Standards Authority (ASA) criticised the advert for suggesting that stereotypical roles associated with both men and women were depicted as being exclusive to those genders. Three people complained about the ad, highlighting the ad’s exclusive-to-gender depiction of stereotypes. The ASA claimed that viewers focused on the main activity of the characters. Intentionally or not, they were stereotypically schewed with the direct gender contrast obvious to see. 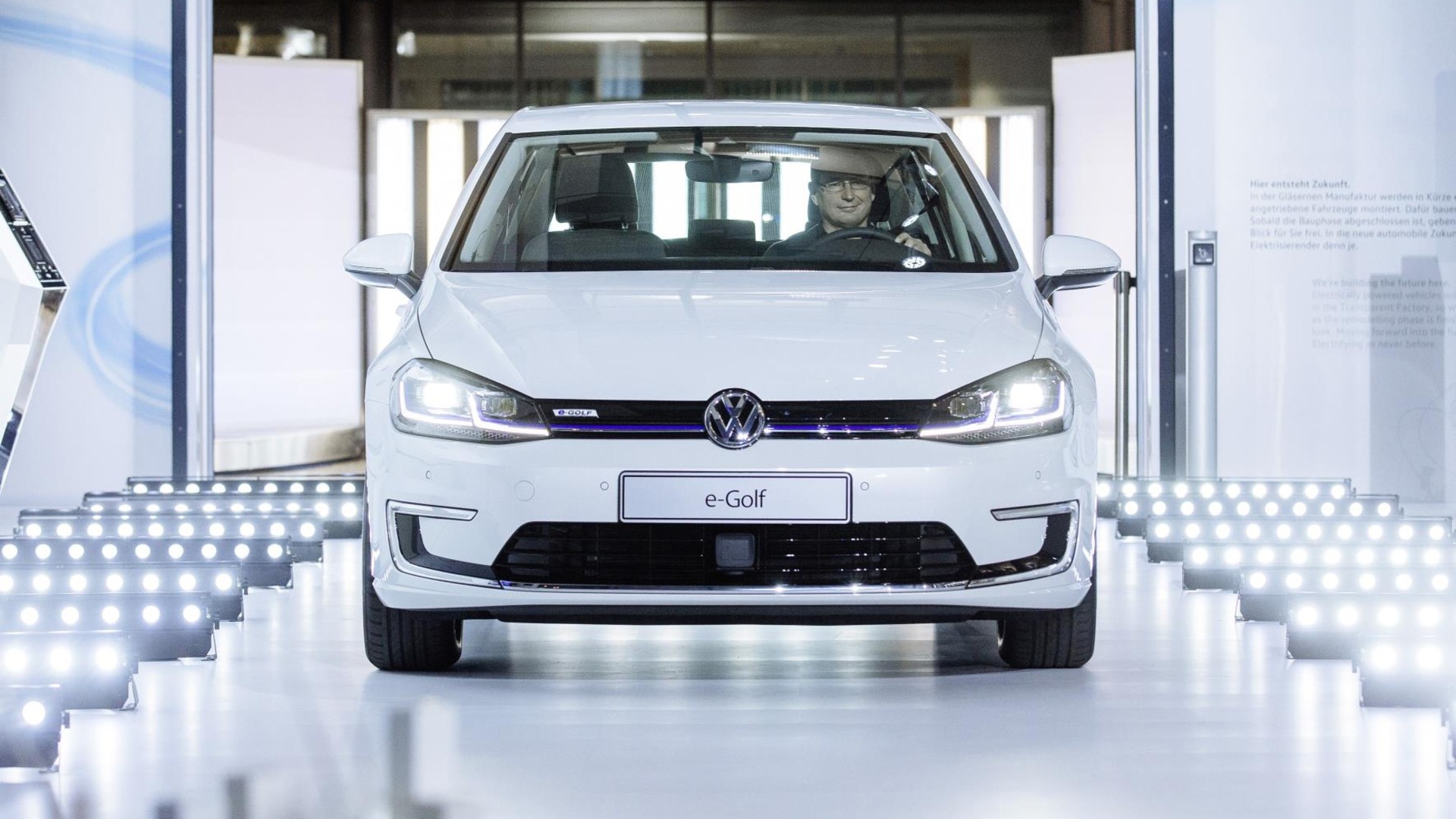 “[The ad] directly contrasted stereotypical male and female roles and characteristics in a manner that gave the impression that they were exclusively associated with one gender.”

Volkswagen UK claimed that the ad didn’t suggest a sole association between childcare and women. It actually claimed that the calm demeanor of the woman bucked stereotypical depictions of stressed and overwhelmed mothers exhibited elsewhere in advertising and the media. It claimed that the theme of the ad was humans’ ability to overcome challenges by adapting to change.

“Ads that specifically contrast male and female stereotypes need to be handled with care,” investigations manager at the ASA Jess Tye told the BBC.

“It’s about thinking about what the cumulative effect of those gender stereotypes might be.” 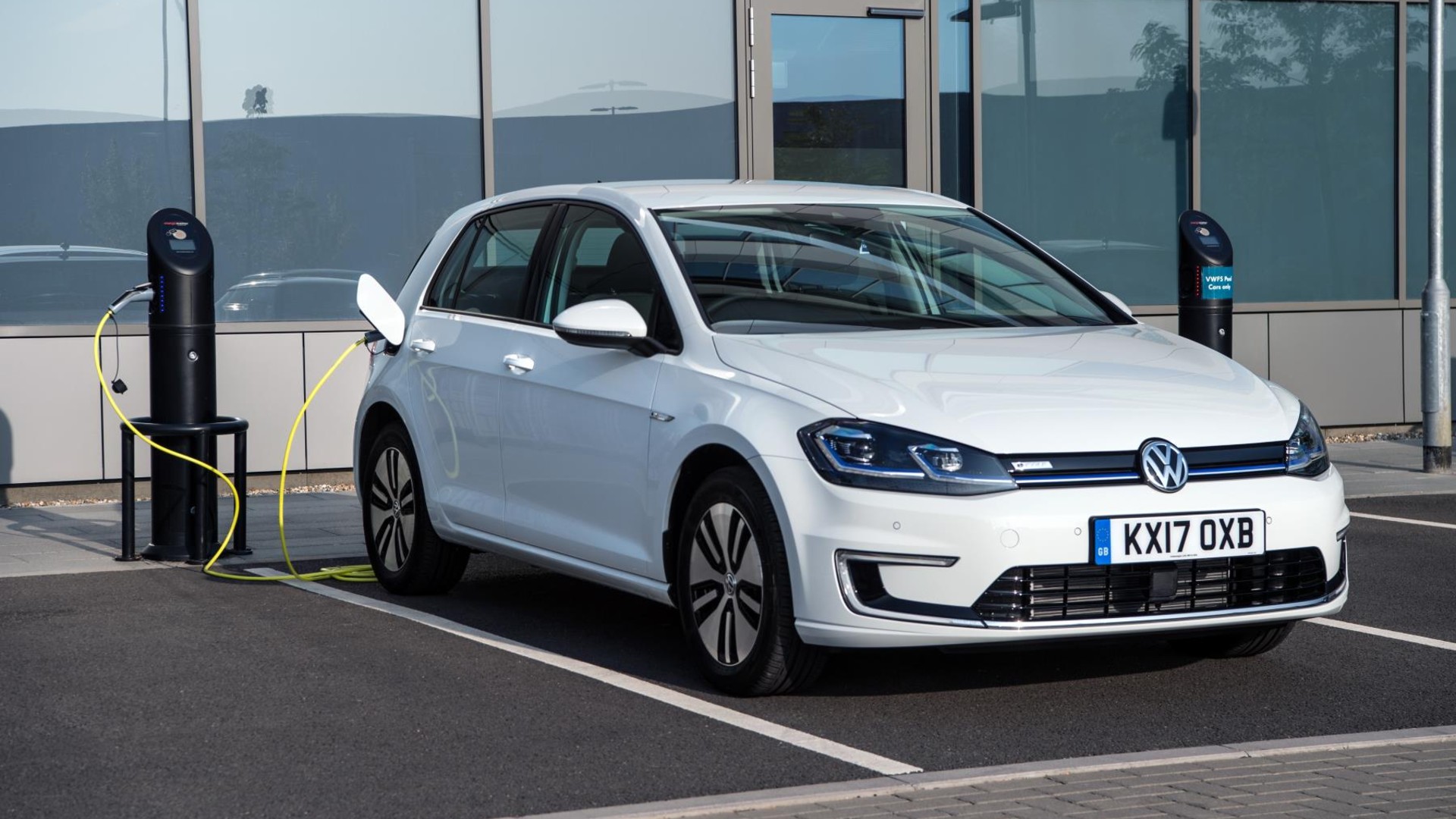 The new gender stereotyping rules for advertising were ratified in December last year. The intention is not necessarily to ban the depiction of certain stereotypes. Rather, it’s to discourage the necessary association of stereotypes with a specific gender. The rules apply to advertising on all formats, from television and magazines, to the internet and social media.

“Harmful gender stereotypes have no place in UK advertisements,” said Shahriar Coupal, director of the Committees of Advertising Practice (CAP) which sets the rules enforced by the ASA.

“Nearly all advertisers know this, but for those that don’t, our new rule calls time on stereotypes that hold back people and society.”