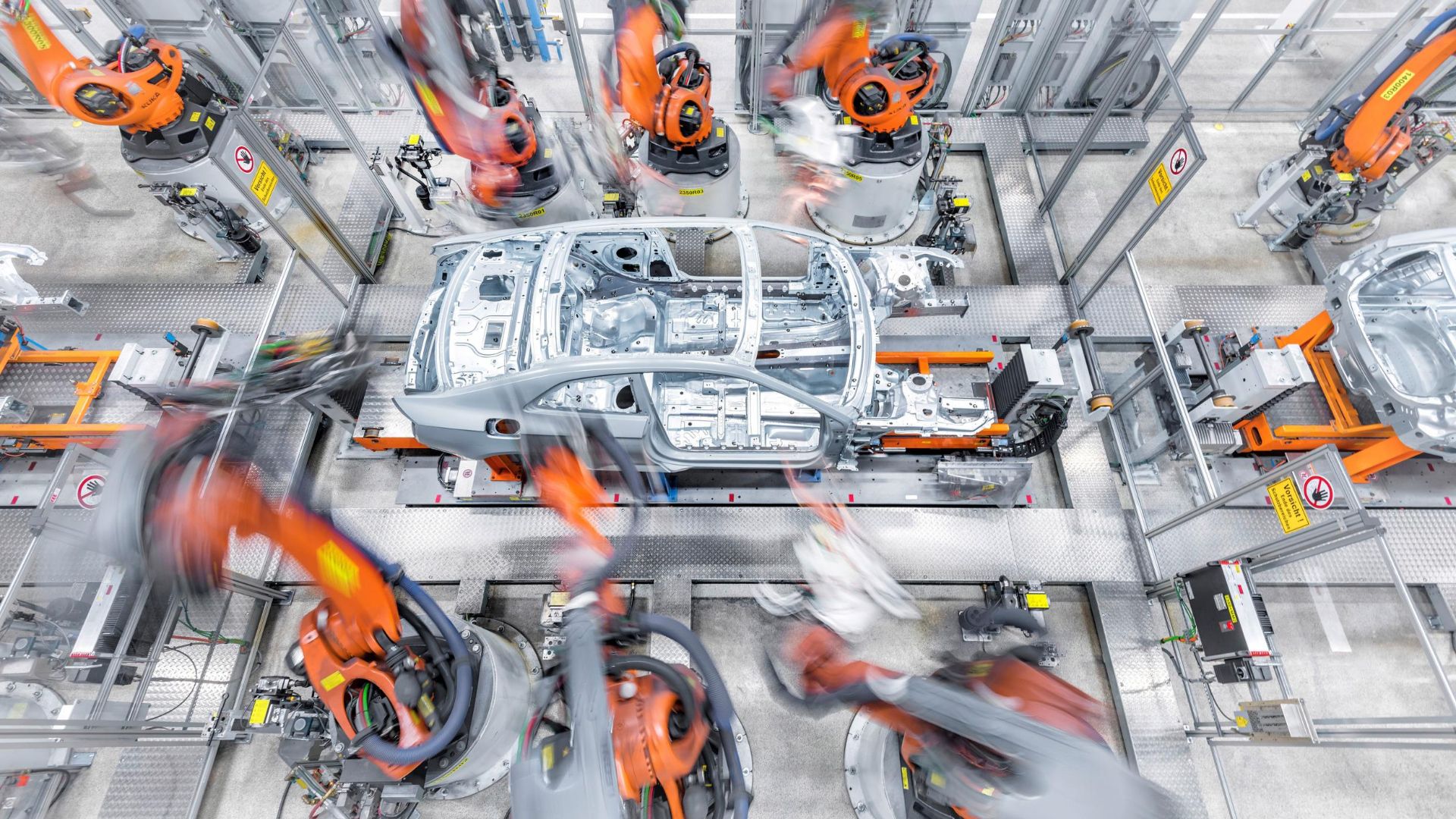 Audi has come to the rescue of those stuck in isolation boredom with a virtual tour of its production facility in Ingolstadt, Germany.

AudiStream can take you around its largest factory, which occupies a similar amount of land as Monaco.

Such is the size of the facility, it even has its own ‘Ingolstadt Audi’ train station. The online tool can take you across the site in as little as 15 minutes. 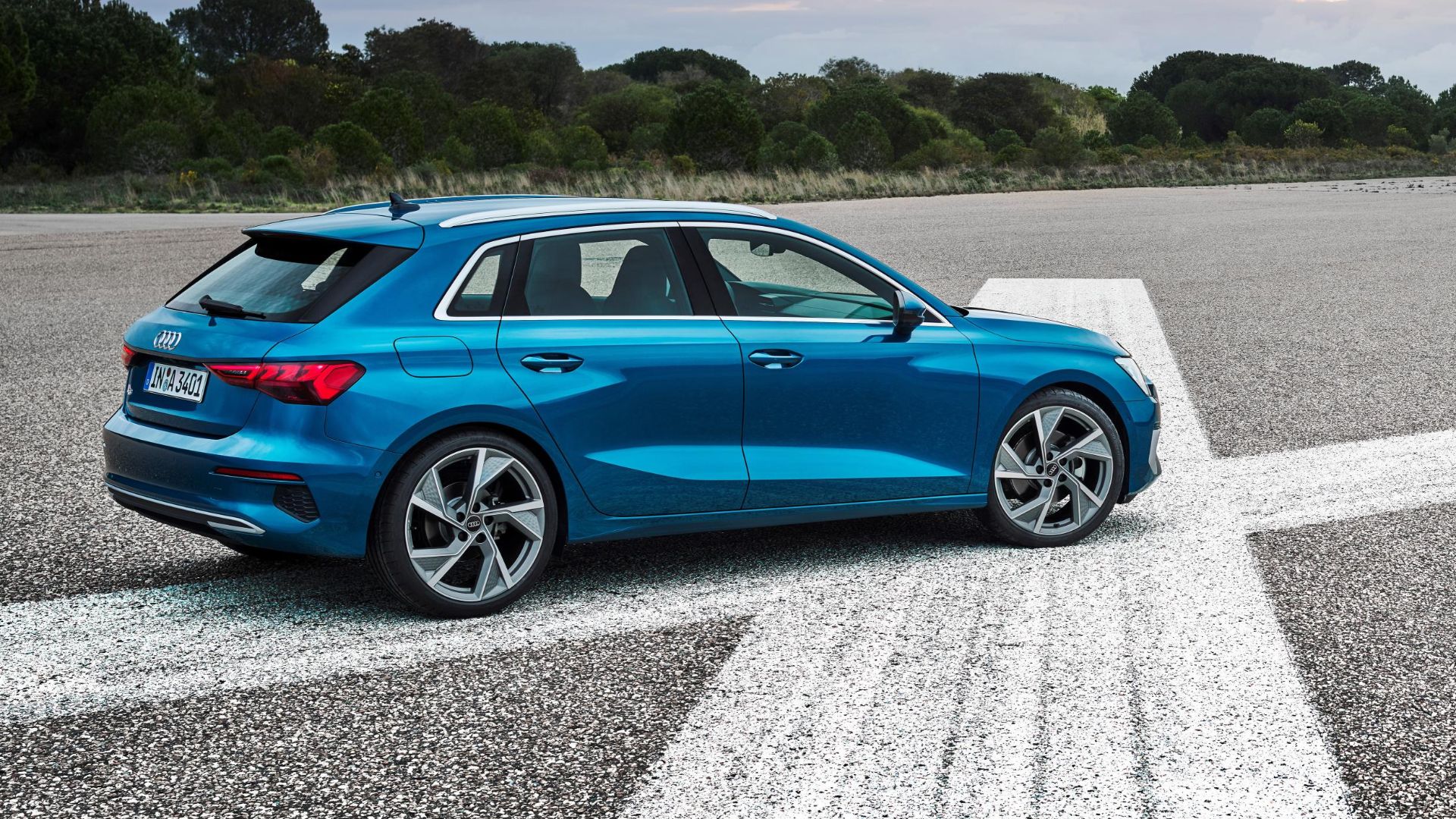 Audi is the first manufacturer to offer such an inside look at its production facility and technology. The A3 bodyshop and A4 assembly line can both be accessed via the stream.

The plant has recently been outfitted for production of the new A3. Audi’s new Golf-sized hatch was meant to debut at the Geneva Motor Show earlier this month.

If you have questions about what you’re seeing, tour guides will be on hand to answer. They’ll be available via a live interactive discussion or online chat.

There are 20-minute time slots. These can be booked for the virtual AudiStream tour by visiting www.audi.stream.com. 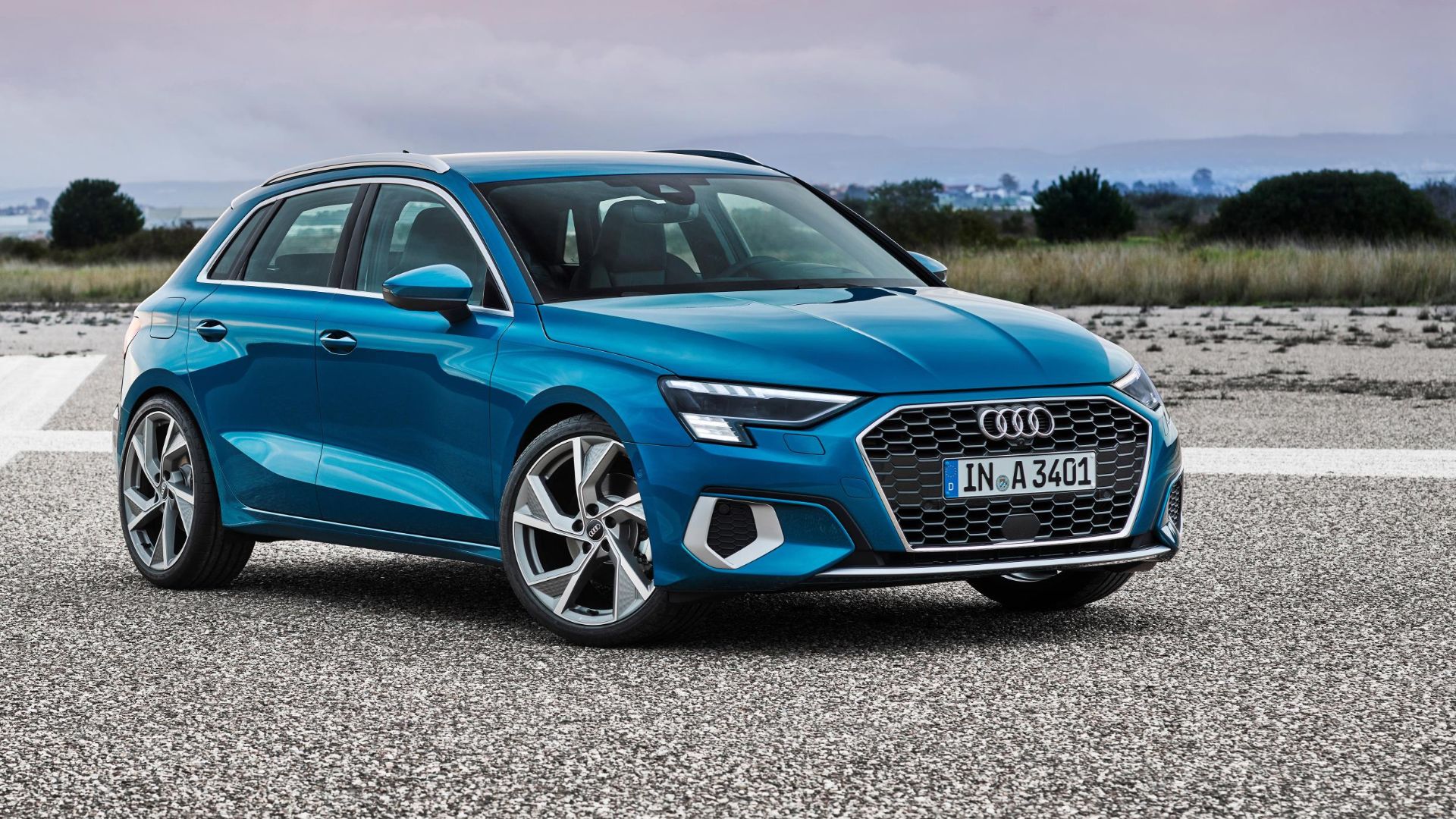 This AudiStream tour joins other virtual experiences offered in the wake of the coronavirus crisis.

Last weekend, self-isolating car enthusiasts were treated to a virtual Goodwood Members’ Meeting, with a ‘best of’ selection of races and demos sorted into two day-long streams.

With much of the 2020 F1 calendar postponed, a virtual Grand Prix series was also launched.

And for something a bit more static, but no less fascinating, you can take virtual tours of the Petersen and Mullin automotive museums in America.