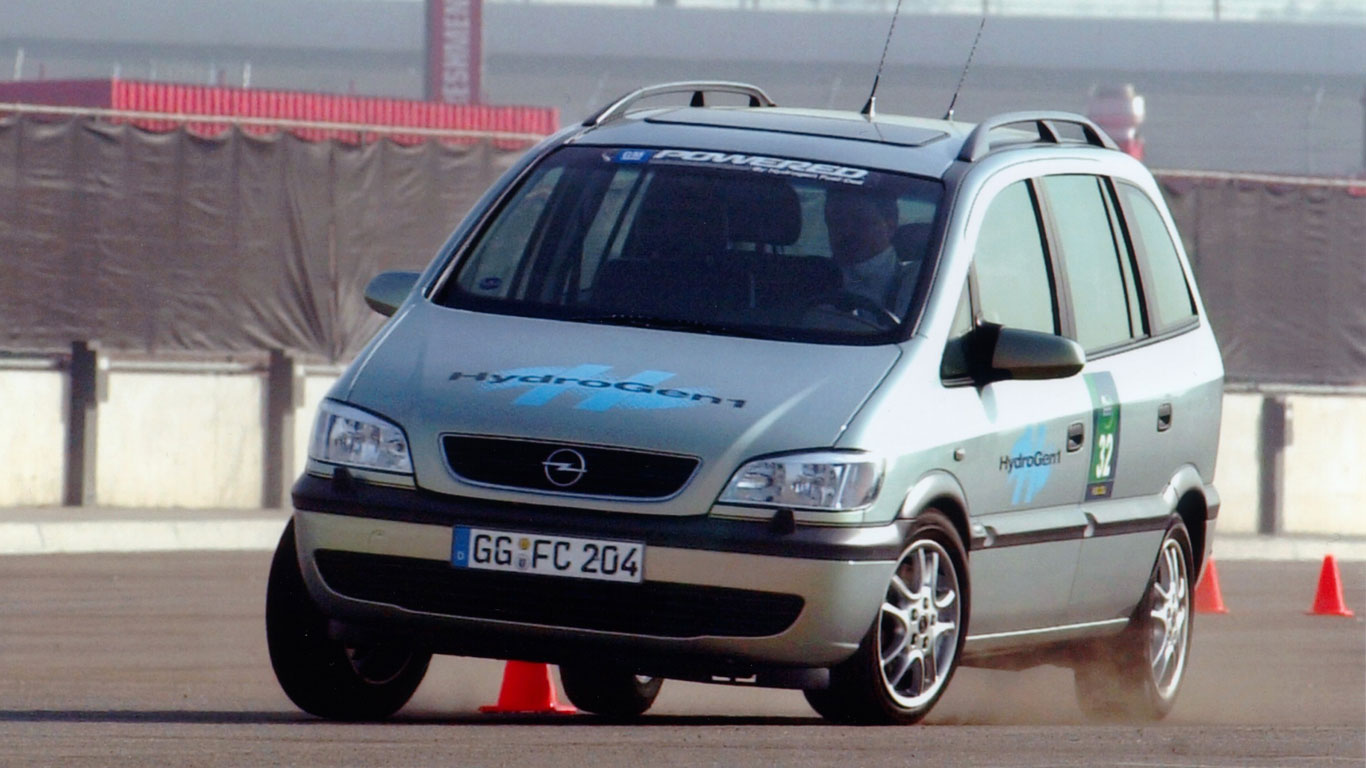 When Christian minister Reverend Wena Parry decided to plaster her Vauxhall Zafira in messages from God, she didn’t give her insurance a moment’s thought.

But her insurers, Age UK, have reportedly told the 75-year-old that the stickers could be considered as ‘modifications’ and invalidate her policy.

During a claim for damage to her car, Age UK told Parry that the “Christ Must Be Saviour” and “Christ For Me” aftermarket decals went against the company’s acceptance policy for motor insurance, and might void her policy.

The Welsh vicar has hit out against the insurance company, telling BBC Wales that she’s been treated unfairly because of her religious beliefs.

“There might be somebody within that company that hates Christianity,” she said.

The company denied that there was any religious motive behind the move.