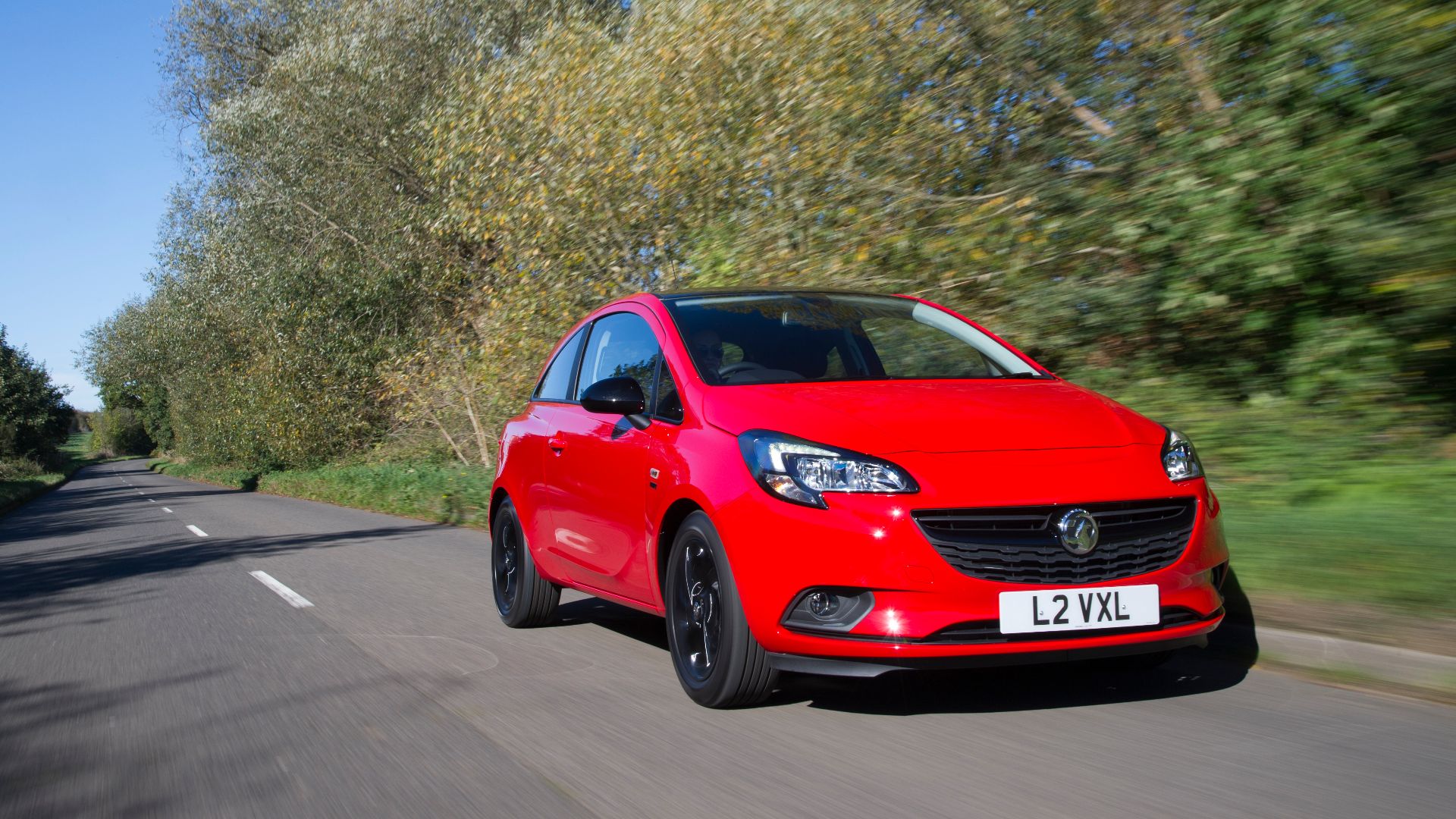 If ever there were ever to be a last stronghold for Vauxhall’s griffin, it would be Scotland. For the 11th year in a row, Vauxhall is the country’s favourite car manufacturer.

In terms of units sold, Vauxhall shifted 20,778 cars in Scotland in 2018. That comprises 11.1 percent of the Scottish new car market.

The Crossland X took fifth, with 3,334 sold, while the Mokka X was 10th, with 3,126 sold. That’s an awfully large jump for such a small difference in the number of sales. The bottom half of the top 10 best-sellers must be hotly contested. 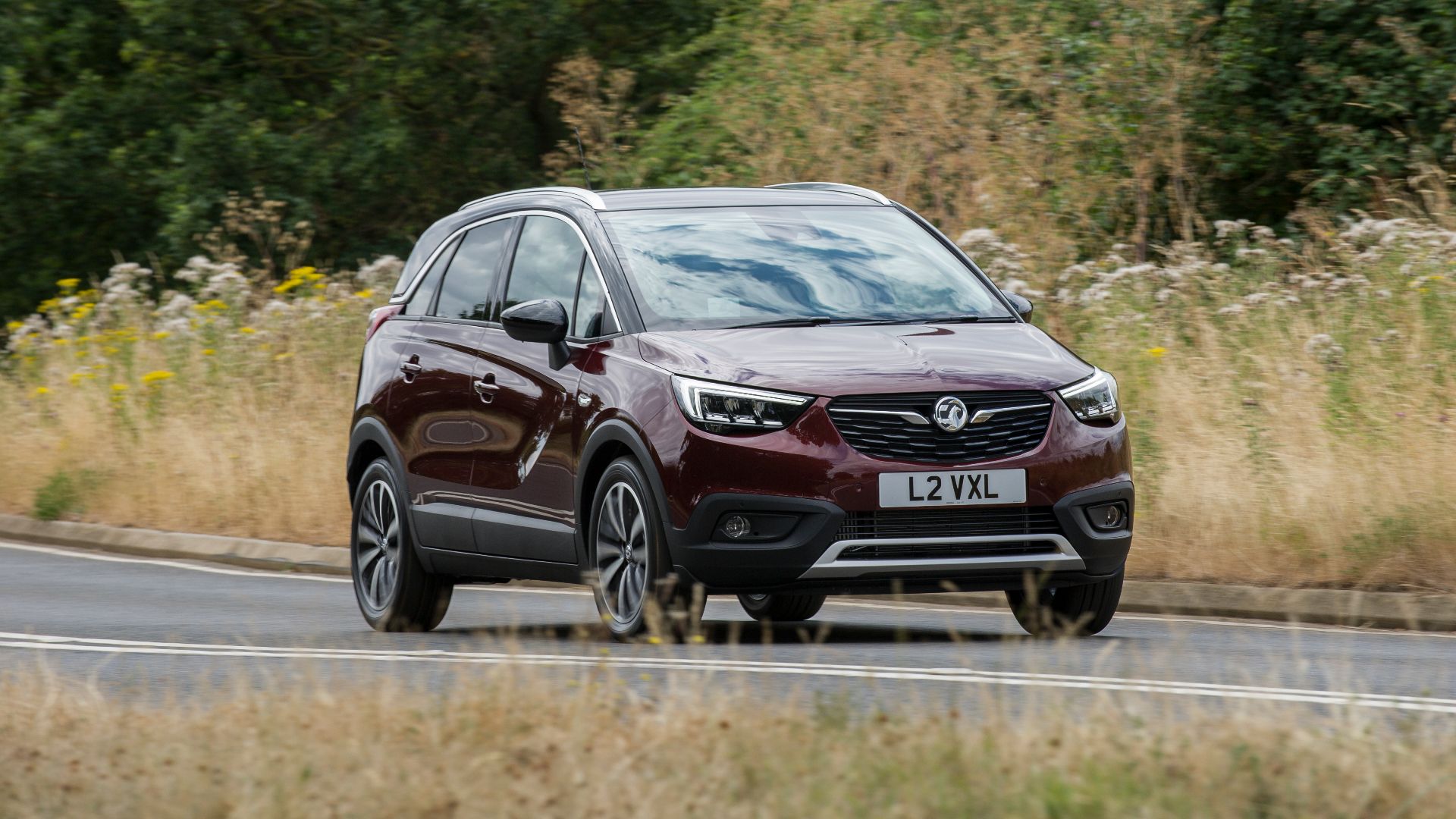 The Corsa will be moving into its sixth generation later this year, and the updated car should be a significant step-change. Vauxhall will surely hope that the Scots take it as more of the same, but much improved. Indeed, the future looks bright under new owner PSA.

“The Scottish market is of great importance to Vauxhall,” said Stephen Norman, Vauxhall’s Group Managing Director. “We are delighted to be Scotland’s biggest-selling car manufacturer for the 11th year running – long may it continue.”