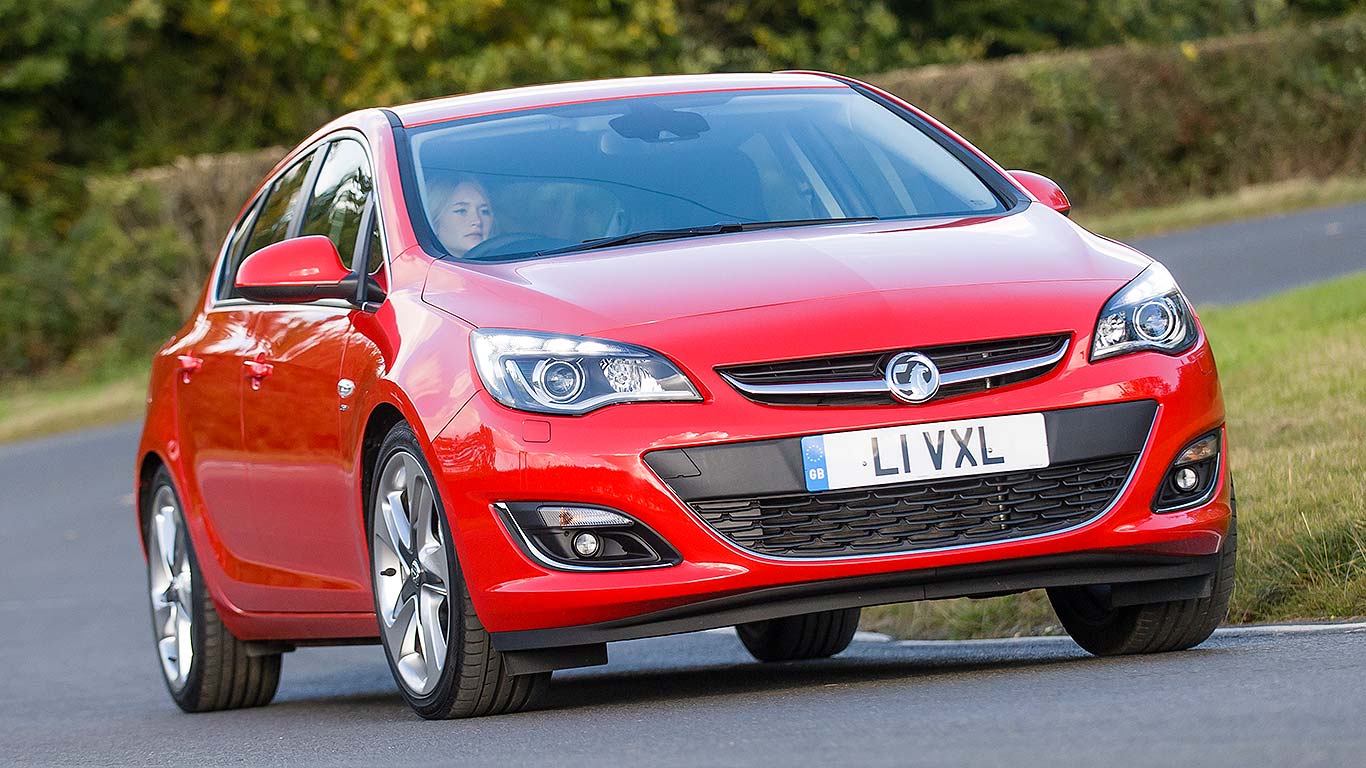 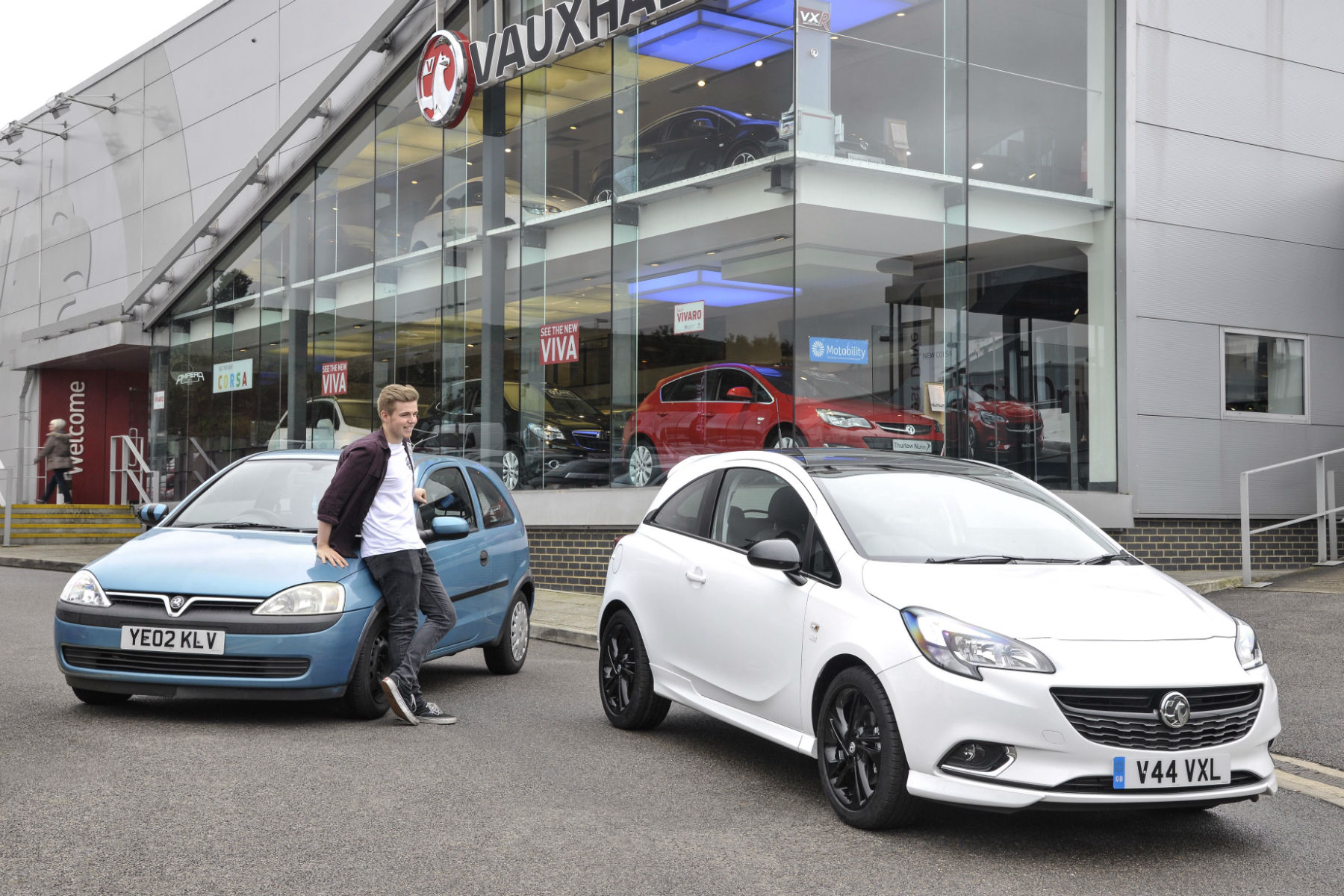 Vauxhall is giving customers £1,000 more than WeBuyAnyCar.com when they part-exchange their car for a new model this September.

The deal is open to anyone who trades in their previous vehicle for a 67-reg Vauxhall before the end of the month.

“Although selling your old car through a car buying website is quick and easy, it may not be as profitable as you might hope,” said Vauxhall’s retail sales director, Leon Caruso. “That is why we are launching this part-exchange programme, to prove that we buy any car too, but we will give you £1,000 more.

“Not only can customers potentially receive more for their outgoing model, but they can also use this in conjunction with some of Vauxhall’s great finance offers. Buying a new car has never been more affordable.”

Last month, WeBuyAnyCar hit out at claims that it was ripping off customers.

“WeBuyAnyCar provides a convenience service which allows motorists to sell their car often within a matter of hours, free-from the hassles and risks associated with a private sale,” a spokesman told Motoring Research.

“We actually recommend consumers seeking the very highest price to sell privately, if they don’t mind dealing with strangers on the doorstep and handling the test drive. There are personal safety and security issues to consider, as well as managing often substantial payments, sometimes made in cash. Often all this effort is for the sake of what may be a few hundred pounds after negotiations and other fees.

“We remain the number one choice for over a million customers, who want to sell their car promptly, securely and safely with guaranteed payment and would rather avoid time-wasters, tyre-kickers and the personal risks associated with selling privately.”

The news comes as a number of manufacturers introduce scrappage-style deals in a bit to drive sales this September. As Vauxhall’s deal isn’t part of its scrappage offer, there’s no restrictions on the cars being traded in and they won’t be scrapped. This will please classic car fans who have previously raised concerns over Vauxhall’s approach to old cars part-exchanged at dealers.