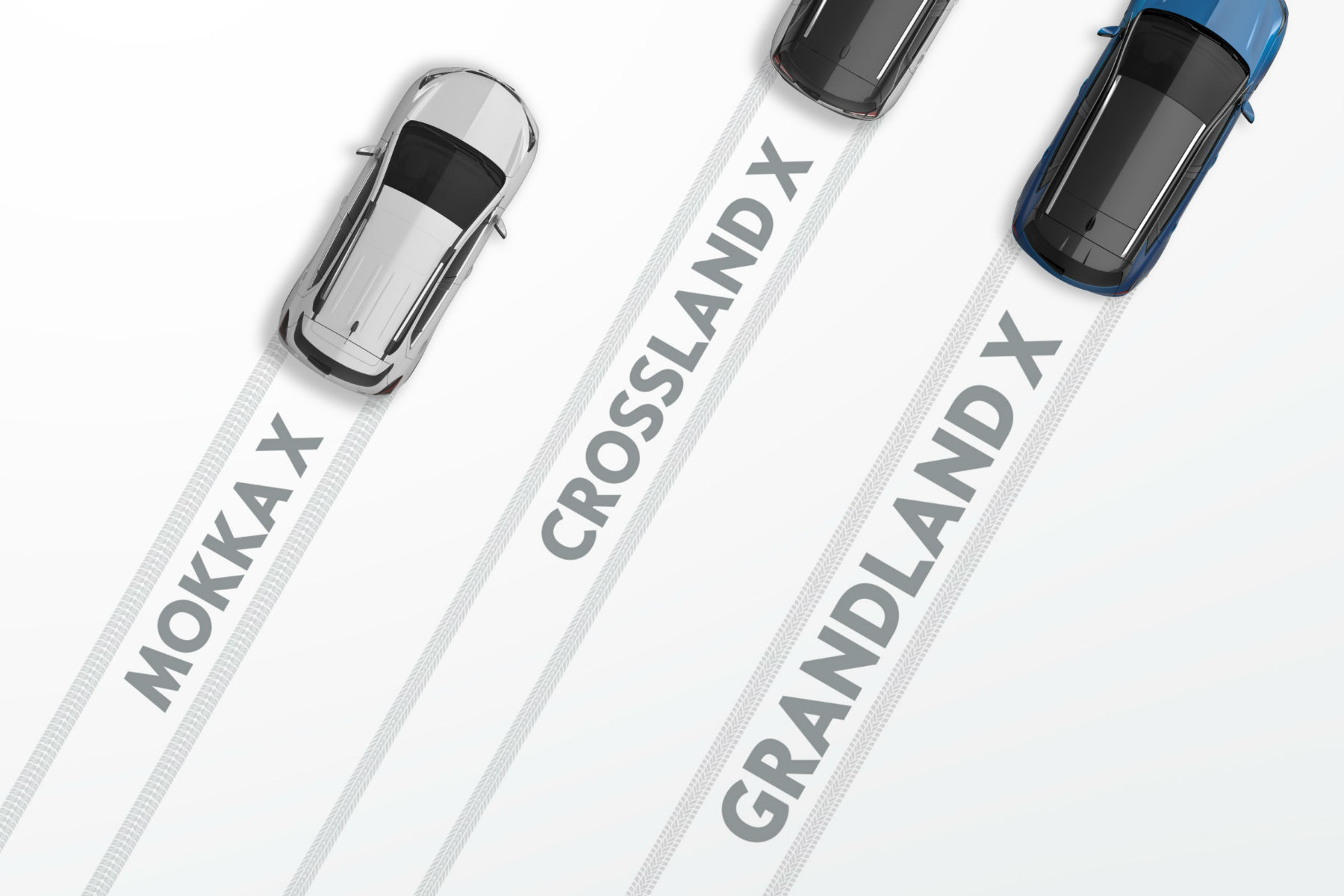 Following its recent announcement of the Crossland X compact crossover, Vauxhall has revealed it’s set to launch a Ford Kuga rival in 2017.

Named the Grandland X, the new SUV could be a replacement for the Zafira people carrier – a model that has been plagued over recent months for an ongoing issue with cars bursting into flames.

The crossover is expected to be available with five or seven seats, sharing a platform with the latest Peugeot 3008 and 5008.

“We now have a compelling trio of new models for 2017 that are bang on target for a sector that has seen more growth recently than almost any other in the UK,” explained Vauxhall’s MD, Rory Harvey.

“The range now covers all bases, from an all-wheel-drive SUV to a choice of two highly practical and stylish crossovers, with different levels of space and equipment. Both the crossovers are incremental to Vauxhall’s existing range, so along with the new Insignia Grand Sport and its derivatives, 2017 is shaping up to be one of our busiest years ever for new product.”

The Vauxhall Grandland X is expected to appear at next year’s Frankfurt Motor Show, with deliveries starting from early 2018.

Although technical details are yet to be confirmed, it’s expected to feature a mix of PSA and General Motors engines. A plug-in hybrid version could also be offered.