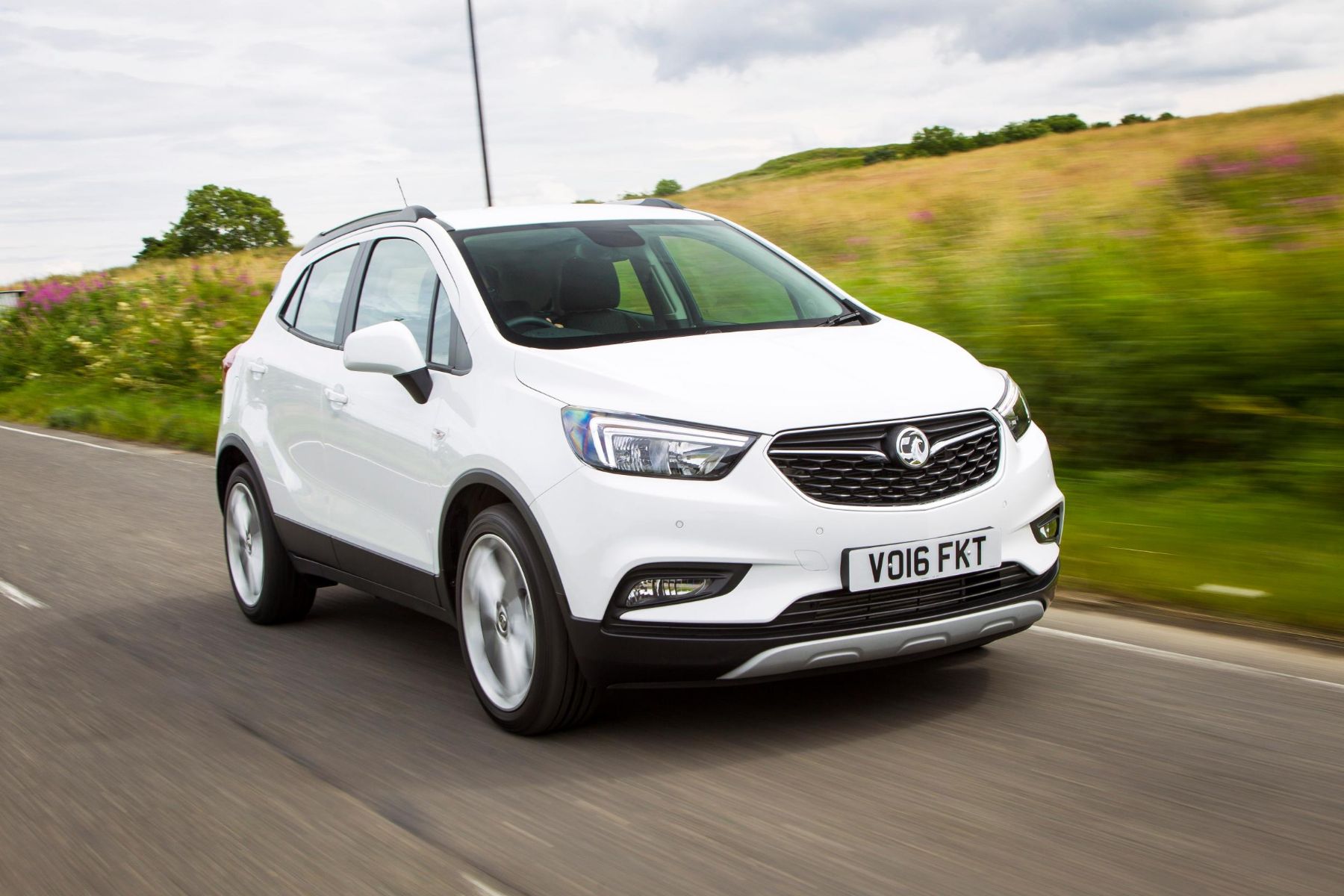 Vauxhall is going full steam ahead with the electrification of its car and van range.

The big news is that fully electric versions of the next-generation Mokka X and Vivaro Van will go into production in 2020. That means we’re just over a year away from Vauxhall having three fully-electric vehicles on sale. 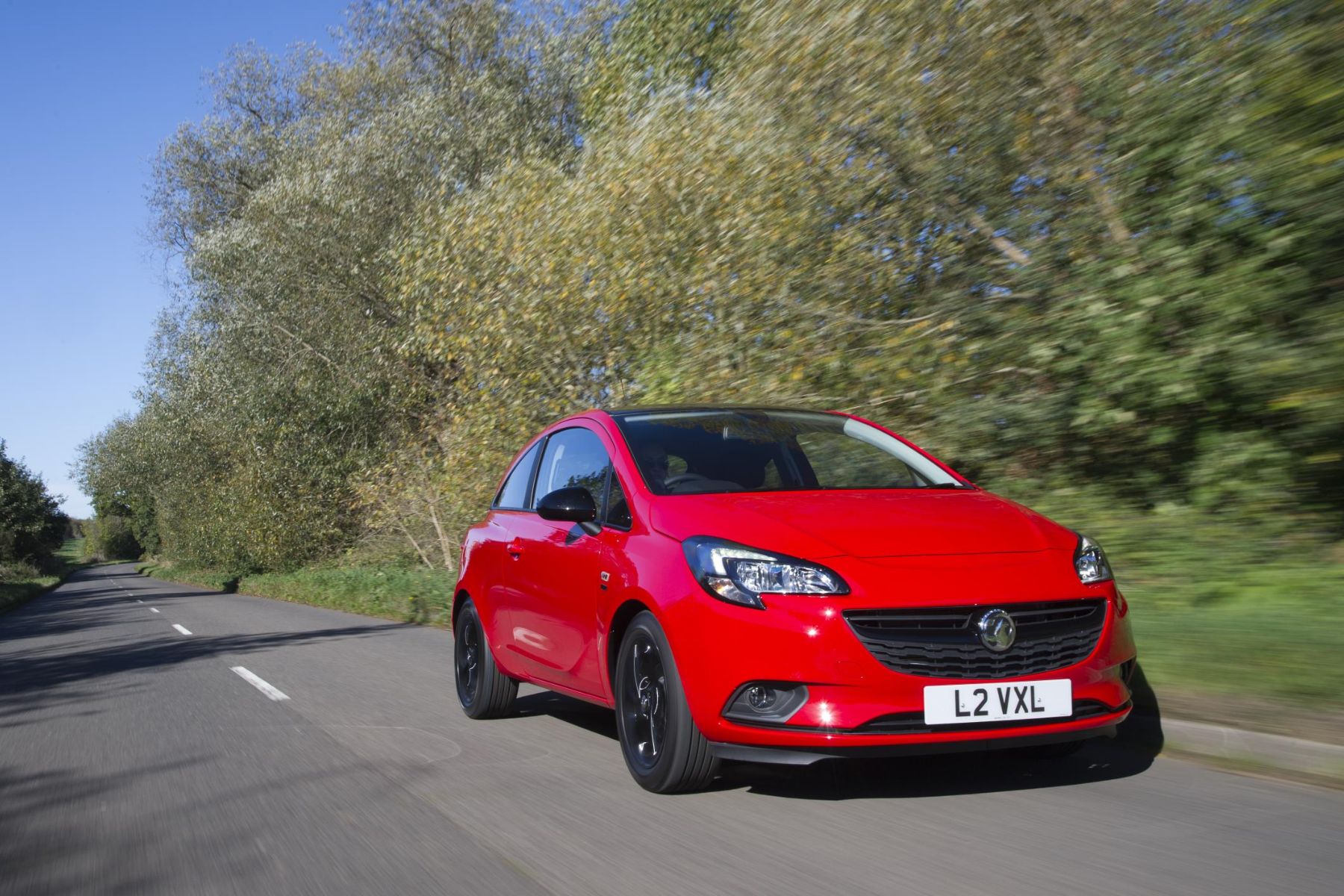 Next year will see the arrival of the next-generation Corsa, a version of which will be fully electric. Also arriving in 2019 is the plug-in hybrid Grandland X SUV.

As for the Mokka X, the first-generation car has been a great success for the marque. They say it’s ‘still making regular appearances in the UK’s top-10 bestseller lists, six years after it was launched’. With the uncertainty around internal combustion and government pressure to go electric, will the popular model help push electric power into the mainstream?

When we interviewed Vauxhall’s vice president of design, Mark Adams, we asked about how to get the car-buying public into EVs. He emphasised the importance of making electric cars accessible. Vauxhall says it’ll bring the Corsa to market ‘at a competitive price’. 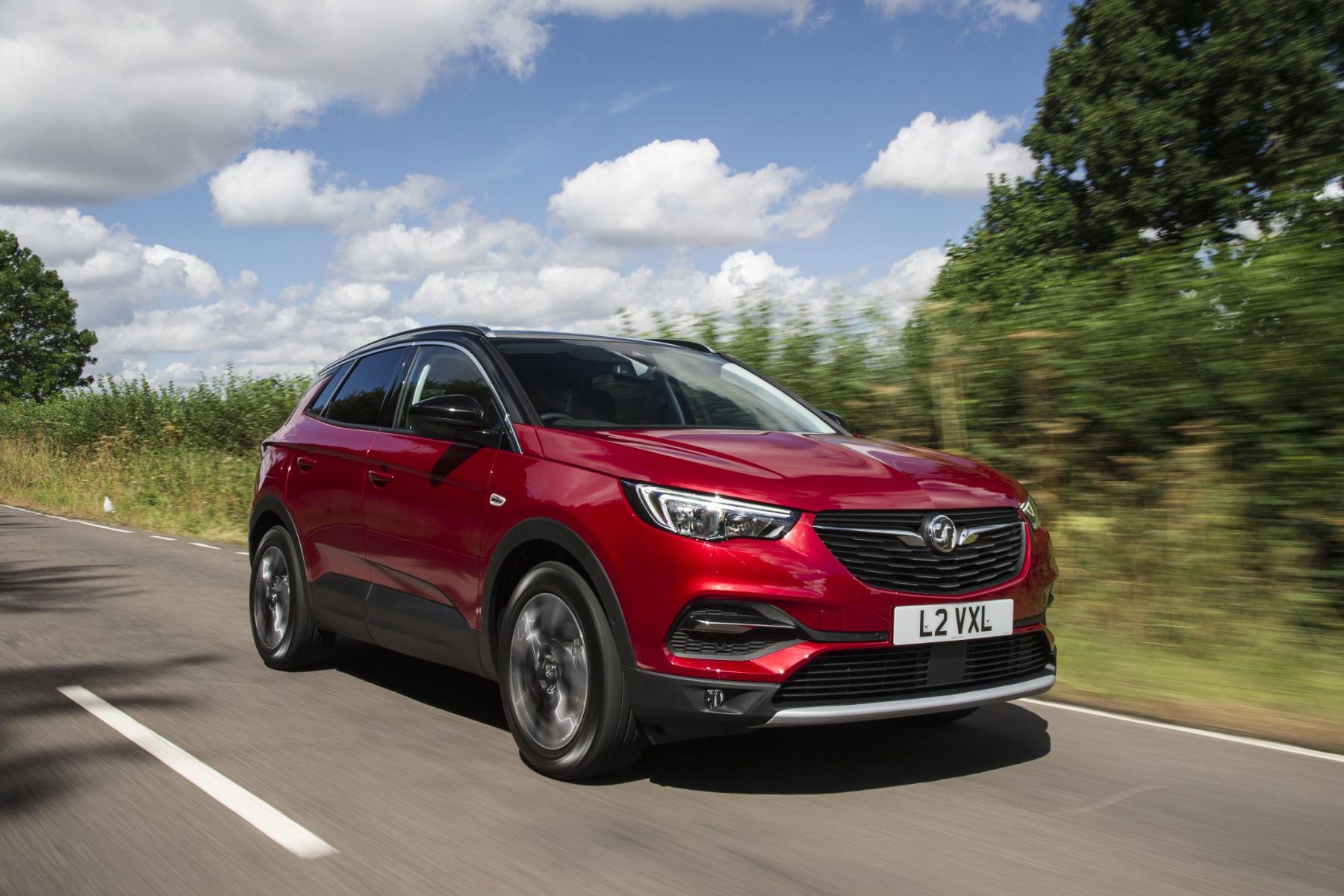 This is all a part of Vauxhall’s ‘PACE!’ strategy, to produce four electric vehicles by the end of 2020.

The marque says the last time it made similar leaps in technology as it wants to make over the next seven years, it was during its first seven years of its life: between 1903 and 1910.