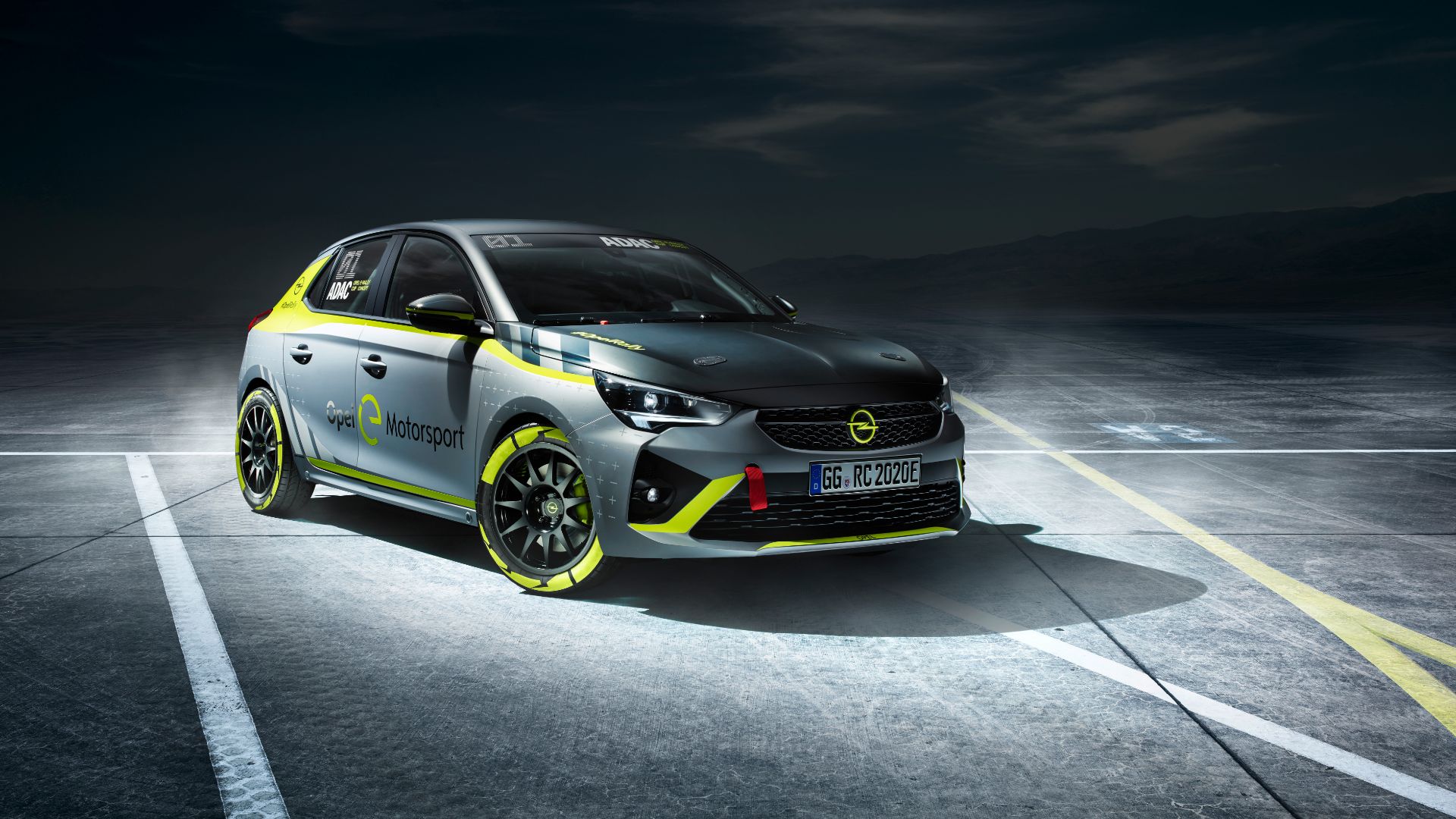 Vauxhall’s European sister company Opel has made an electric rally car. It’s to be the first car manufacturer in the world to offer an electric car for customer rallying. The Corsa-E Rally, based on the EV variant of the new hatch, is to debut at the Frankfurt Motor Show next month.

In appearance, it’s as much a grassroots rally hero as any internal combustion-powered car. A lurid silver and green livery covers aggressive front and rear bumpers. The wheels are lightweight, four-stud Speedlines and there are bonnet clips. 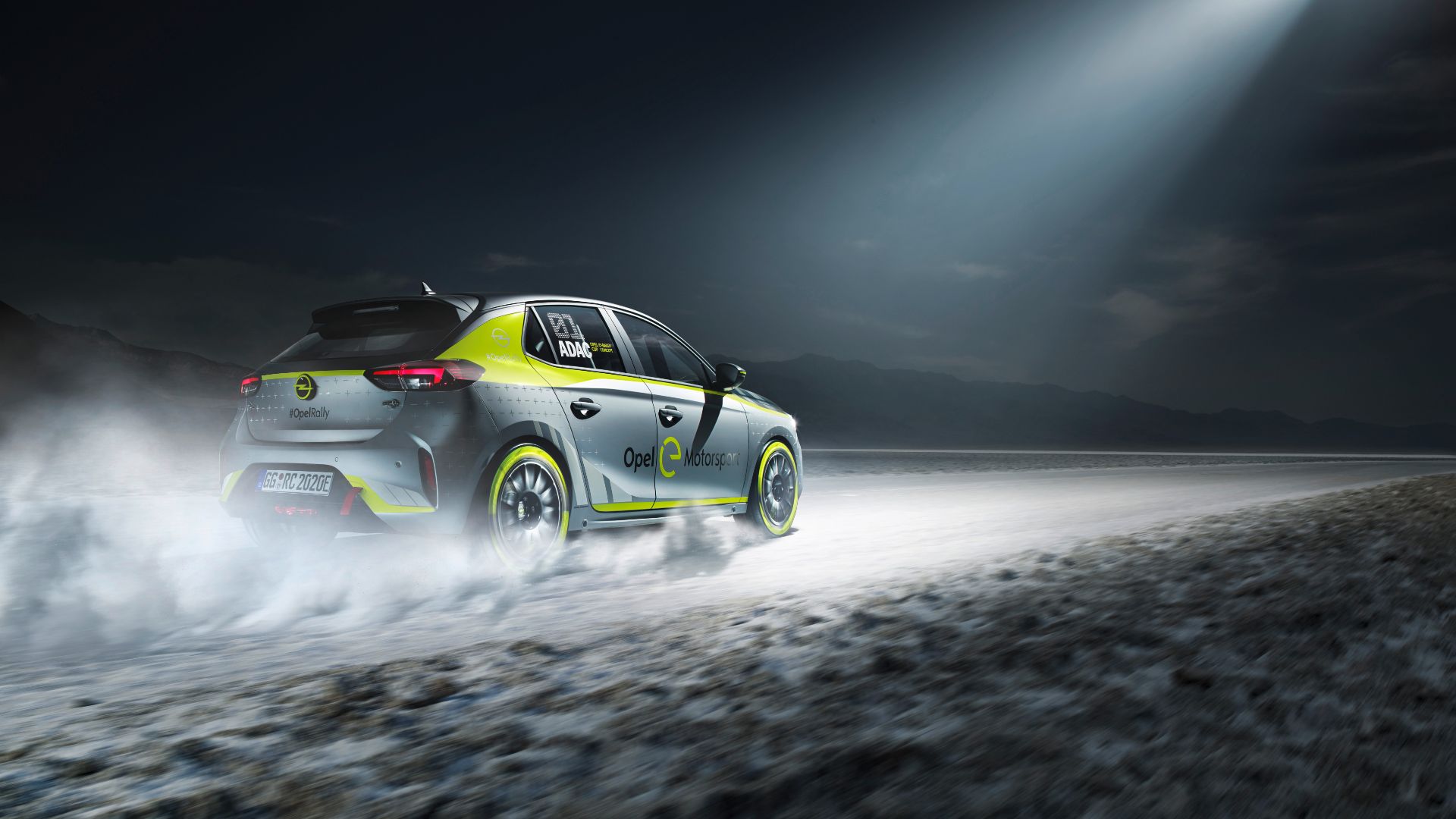 We’ve no view of the cabin yet. You can bet that it’s been comprehensively stripped, though. Bucket seats in place of the standard items and a competition wheel are dead certs. We’d be surprised if there was a sequential shifter to be found in there, though…

The car will be used in the Opel e-Rally Cup, which is also the first branded cup for electric cars in the world. The series is set to begin in the summer of next year, and should offer young rally drivers a great first step on the rally ladder.

Each race will feature 15 examples of the electric Corsa rally car, which will cost less than £46,000. In terms of performance, it should produce around 130hp and 177lb ft. How that instant electric performance will feel off-road will be interesting to see. 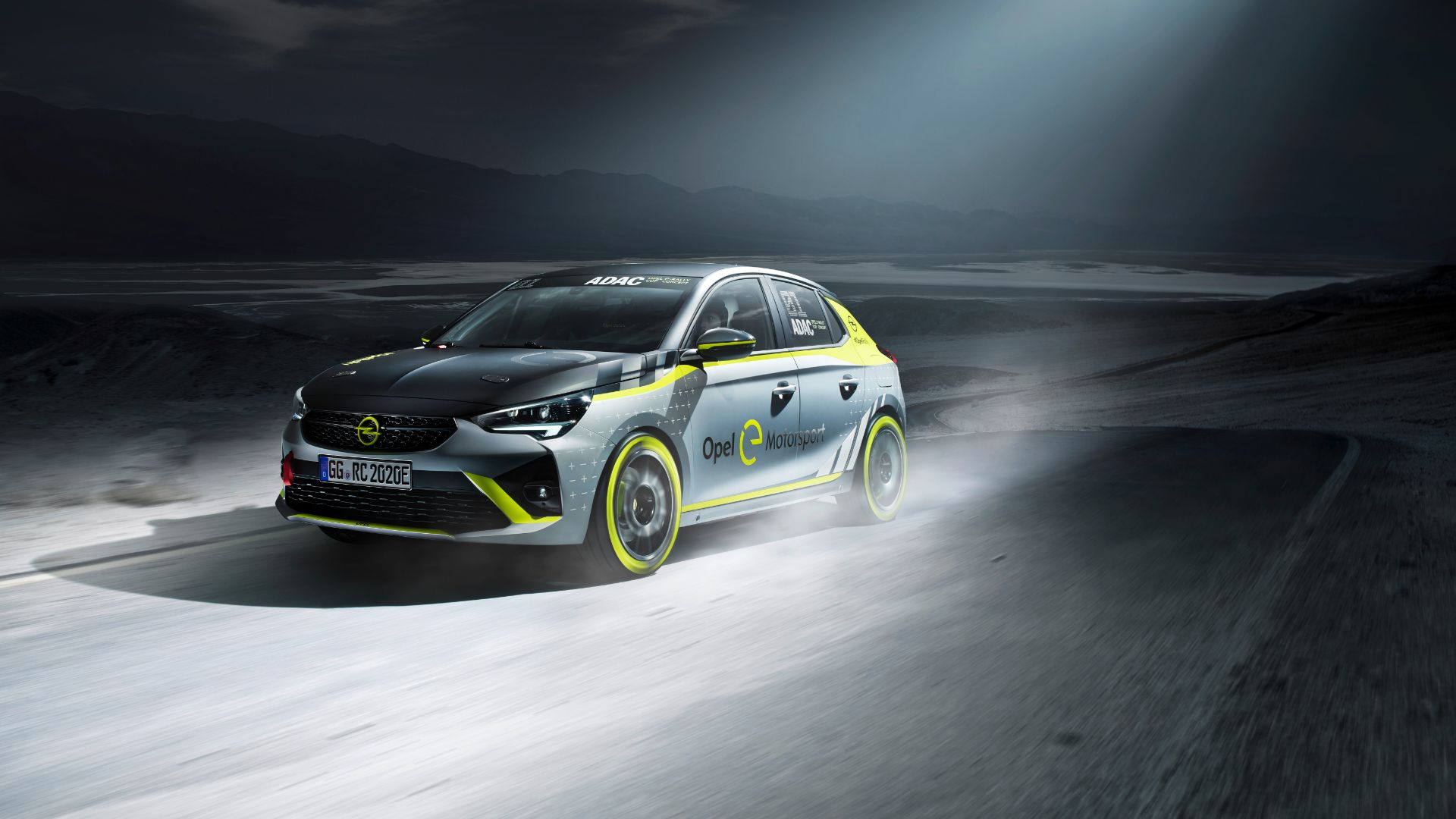 As above, the rally car, of course, complements the new road car. You can reserve one of those right now for £500. The first 500 customers will get a home charge kit for free.

The road-going Corsa-E will cost from £26,490 (after the £3,500 plug-in grant). It should be capable of up to 205 miles of range, and should recuperate up to 80 percent of its battery capacity within 30 minutes if connected to a fast-charger. 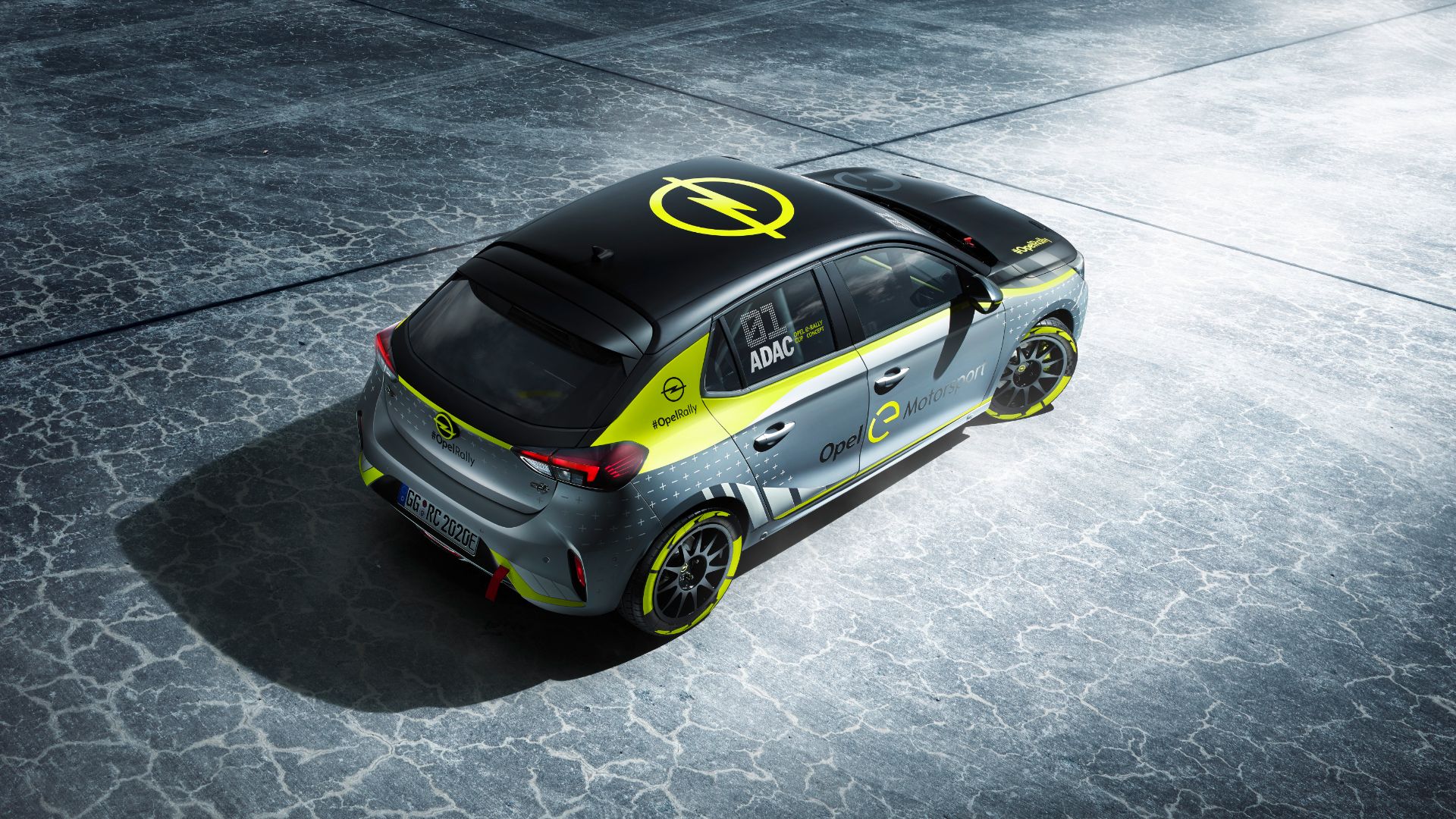 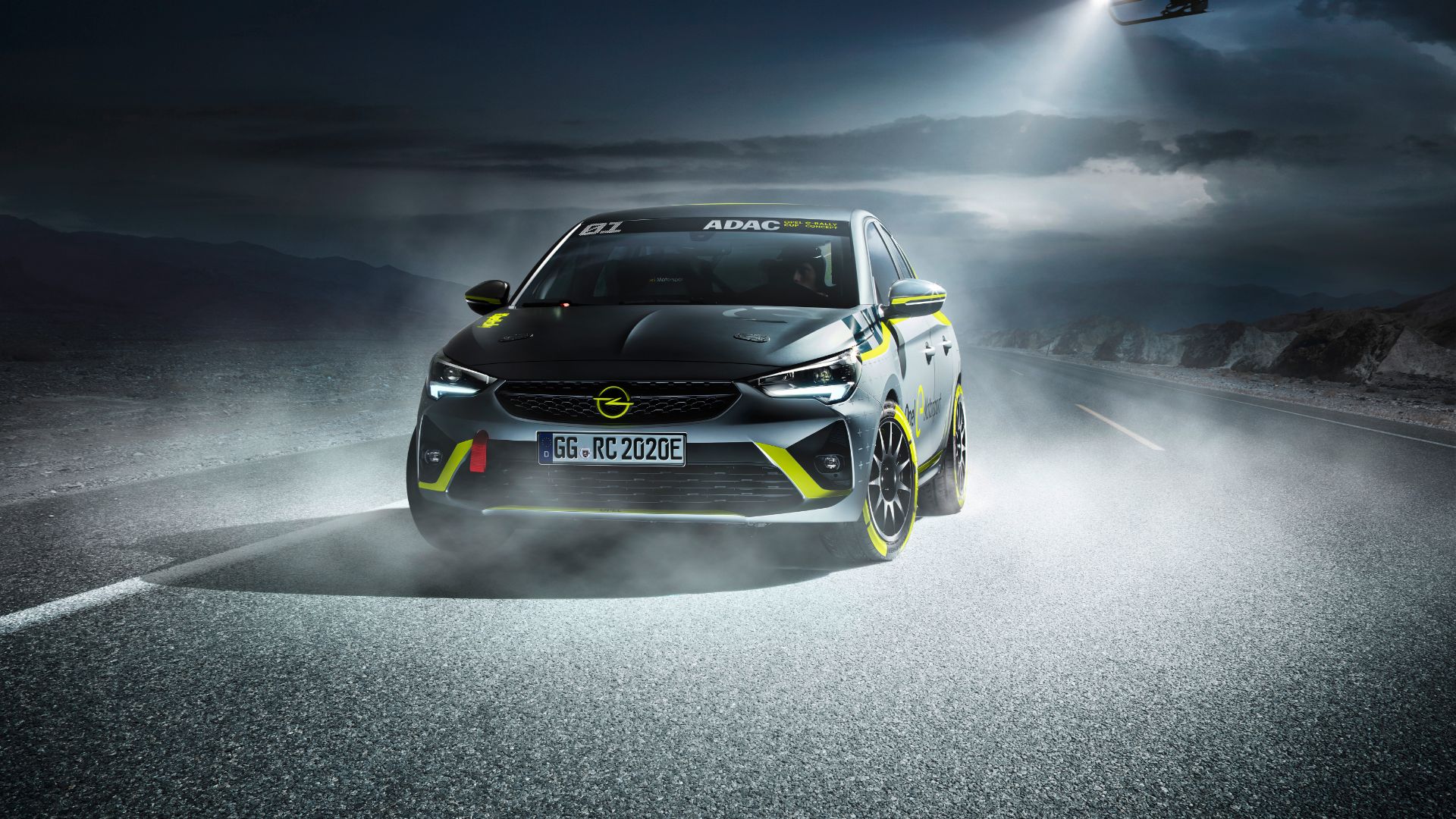 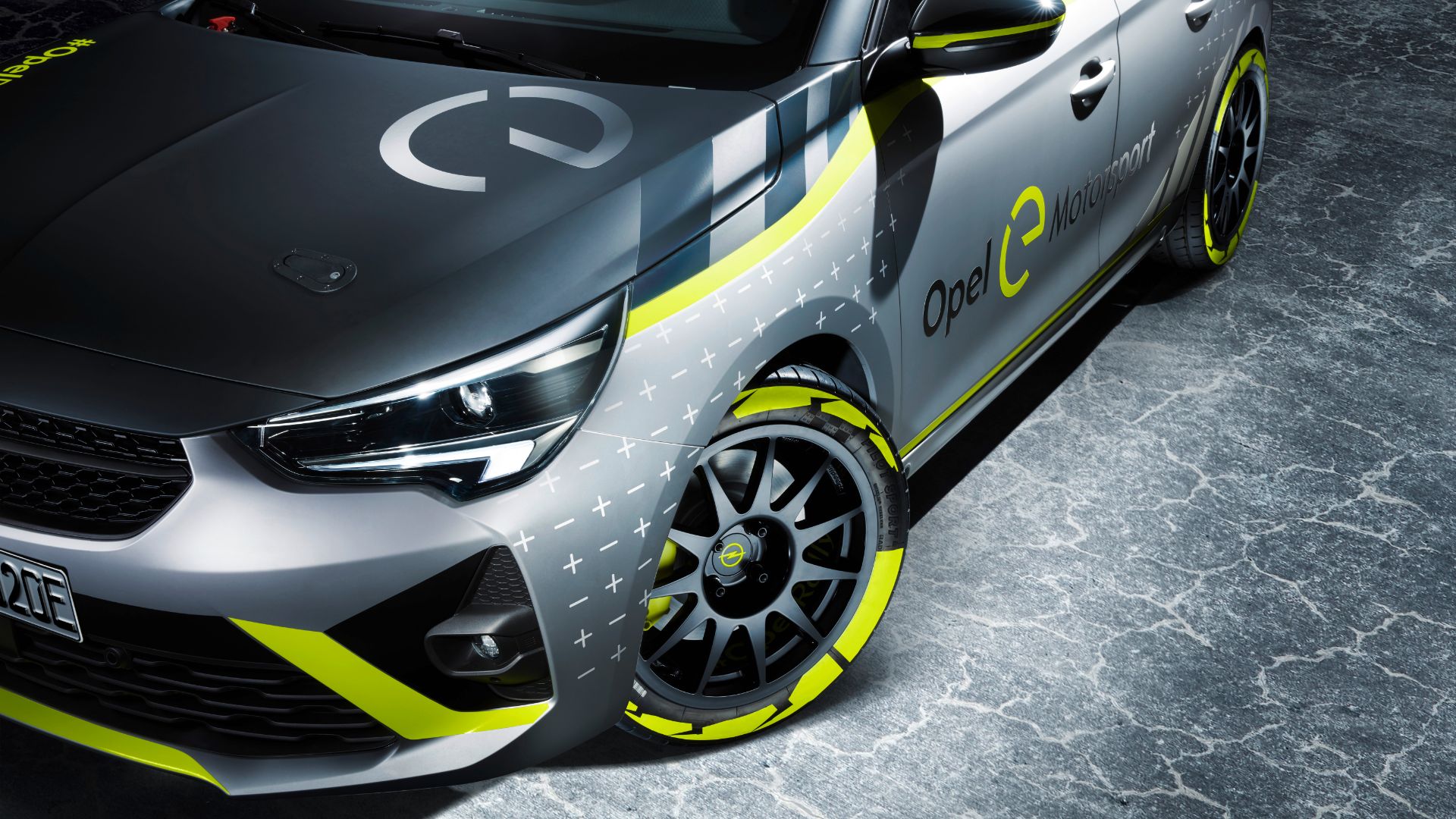 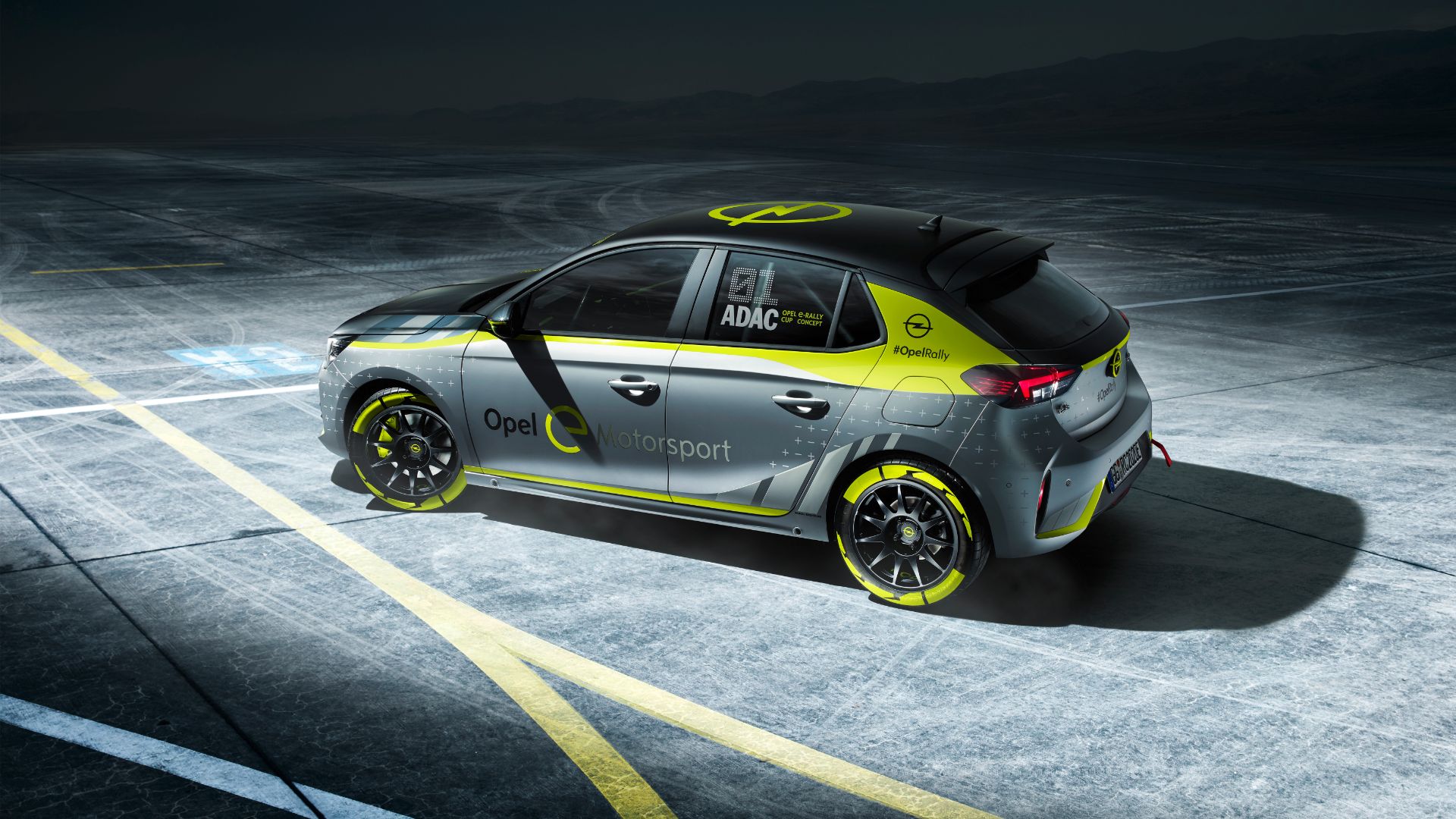