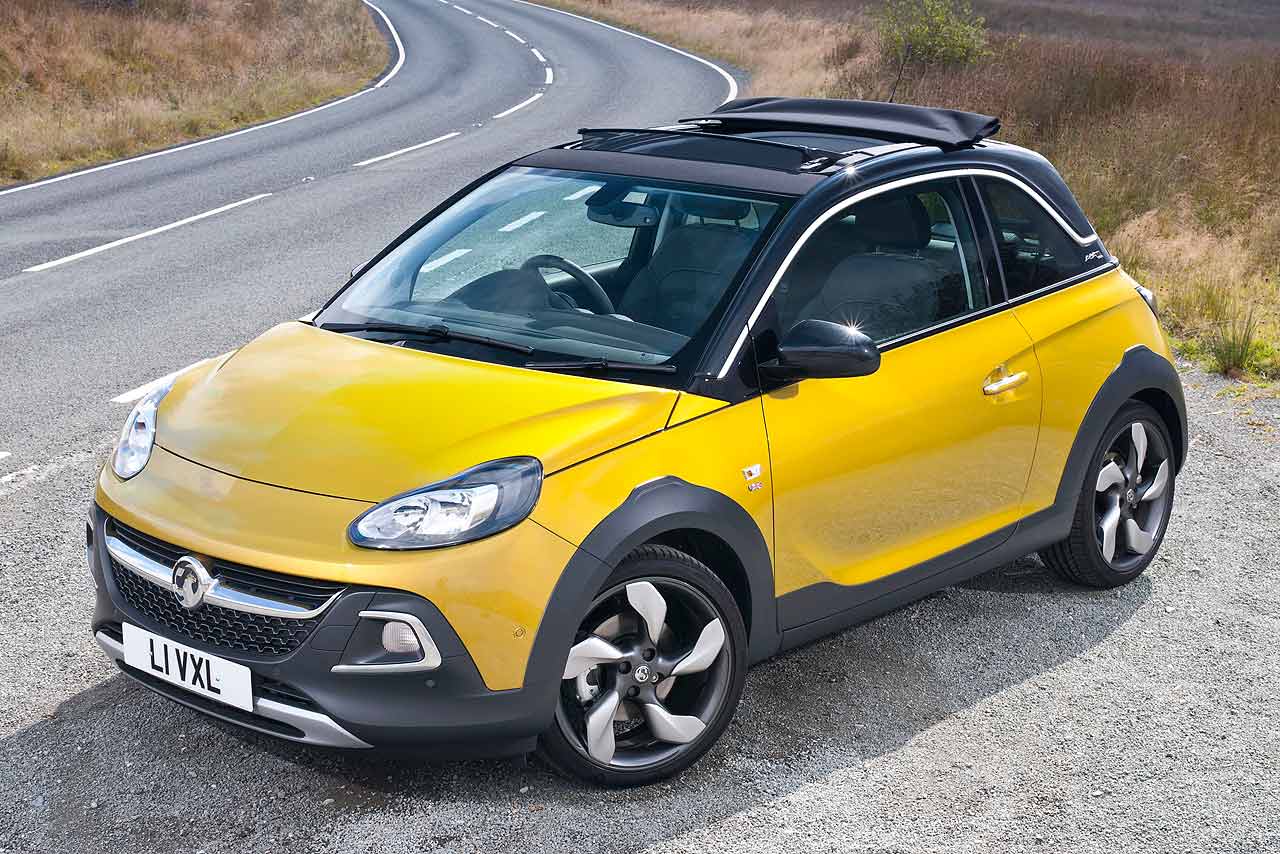 The Driver and Vehicle Standards Agency has barred Vauxhall Corsa and Adam built since May 2014 from being used for driving tests until they have been checked and fixed under the latest urgent safety recall.

The DVSA has issued a statement confirming it is aware the cars have been recalled by Vauxhall because of concerns about steering. Driving instructors running nearly new Corsas and Adams are being warned by the DVSA: “Your vehicle will need to be checked and may need to be fixed before you can use it for the driving test if it’s on the list below”.

Driving test centres will be monitoring any driving school Corsas and Adams carefully, too: the DVSA is telling driving instructors they must take proof that their vehicle has been checked, either via a stamped recall letter or with written proof (on official headed notepaper, no less) that the car is safe for use in a driving test.

Tests will be cancelled and fees will be lost if this proof isn’t available, it adds.

The move by the DVSA to issue such a strict warning will be a further embarrassment to Vauxhall, which has already had to instruct customers not to drive their cars until they have been checked by a dealer.

Since issuing the warning late on Friday 26 September, the brand has called upon the AA to help confused customers with the necessary safety checks, which involves peering deep into the footwell and turning the steering column until a series of numbers are visible. It is these numbers that determine if a car carries a dodgy steering part or not.

The Vauxhall Corsa is one of the most popular driving school cars in the UK, used by organisations such as BSM and RED. Several years ago. BSM famously tore up a deal to use Fiat 500s barely a year into the contract, to replace the cars with the vehicle they succeeded – the Vauxhall Corsa.