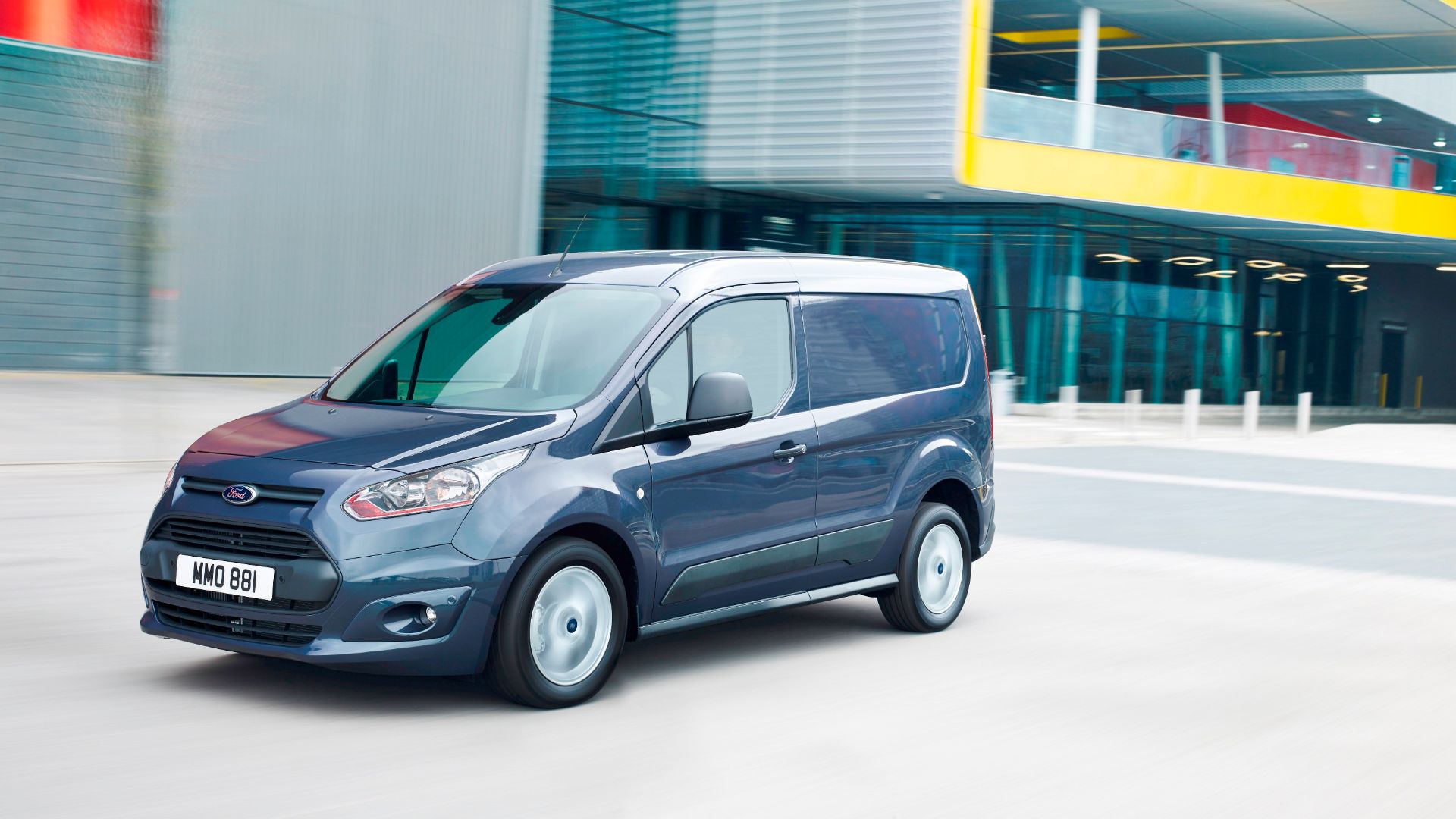 Another 117,000 vans have been broken into over the same period. The result is a £61.9 million cost to businesses and drivers in lost tools and other items. The research was conducted by What Car?, which submitted a Freedom of Information (FOI) request to get the figures. 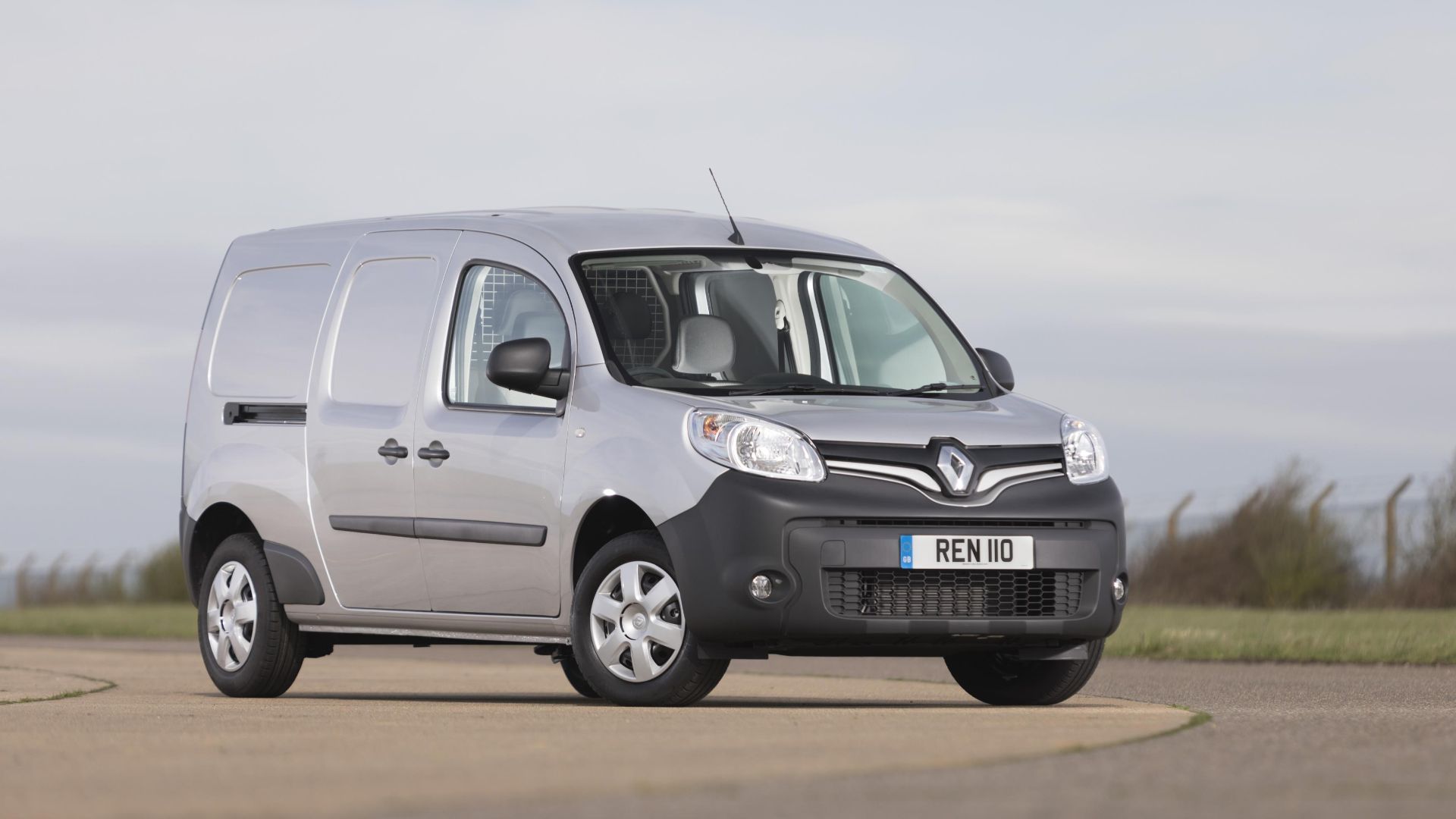 A surprising 42 percent of new vans don’t come with an alarm fitted as standard. And 5.5 percent don’t even have the option of an alarm.

However, 90 percent come with remote central locking and 80 percent are fitted with deadlocks (which don’t feature a spring, and are therefore harder to pick). 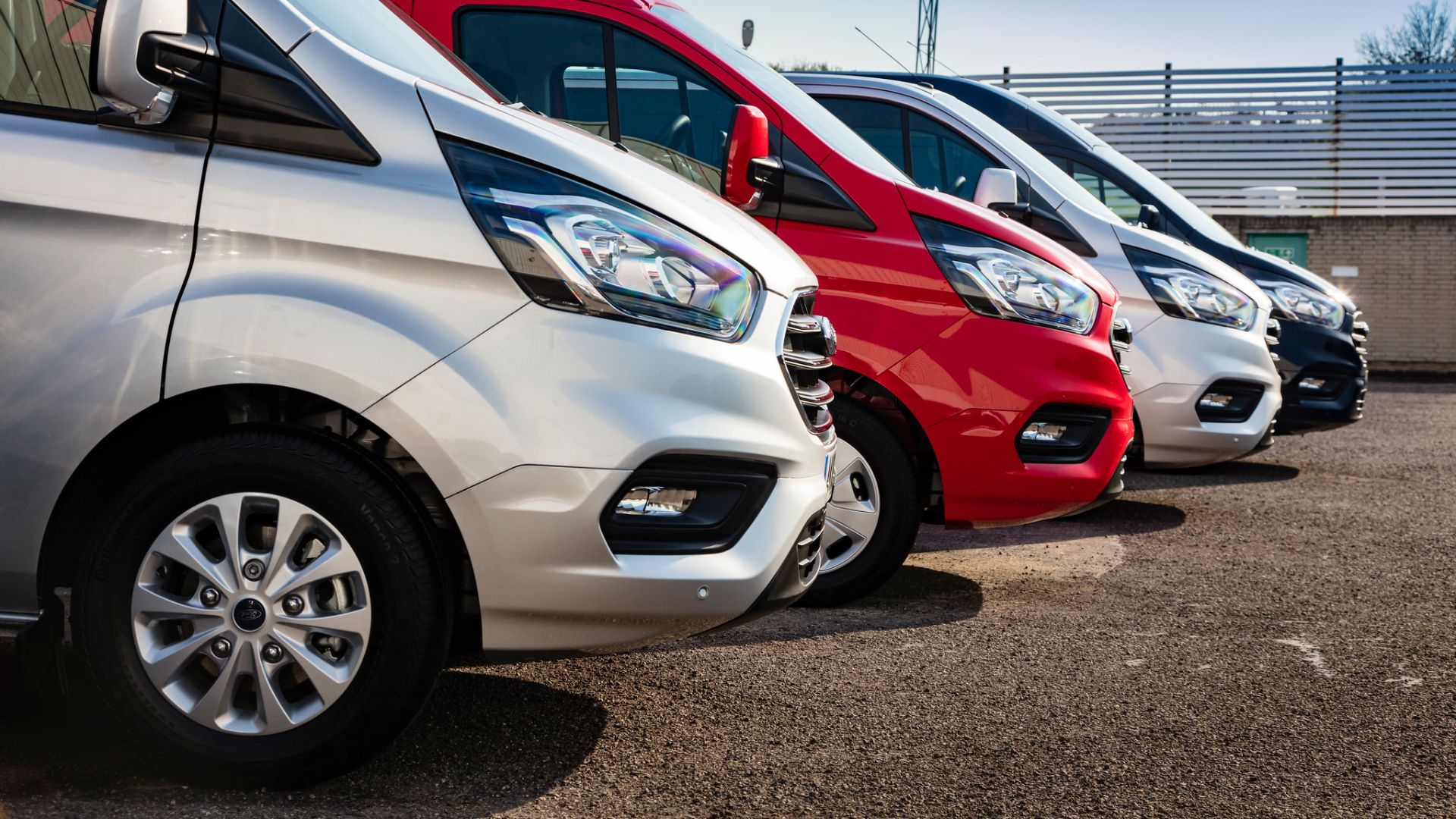 “The fact that four out of 10 new vans on sale do not feature a factory-fitted alarm as standard is a cause for concern – especially as our research found more than 43,000 have been stolen since 2016, with a further 117,000 broken into.

“While newer vans and higher trim specifications now come with many of the security features as standard, it’s concerning to see owners of lower trim levels having to fork out extra for something as simple as an alarm – this is something the industry needs to work on and underlines why van buyers must do careful research before purchasing their next vehicle.”