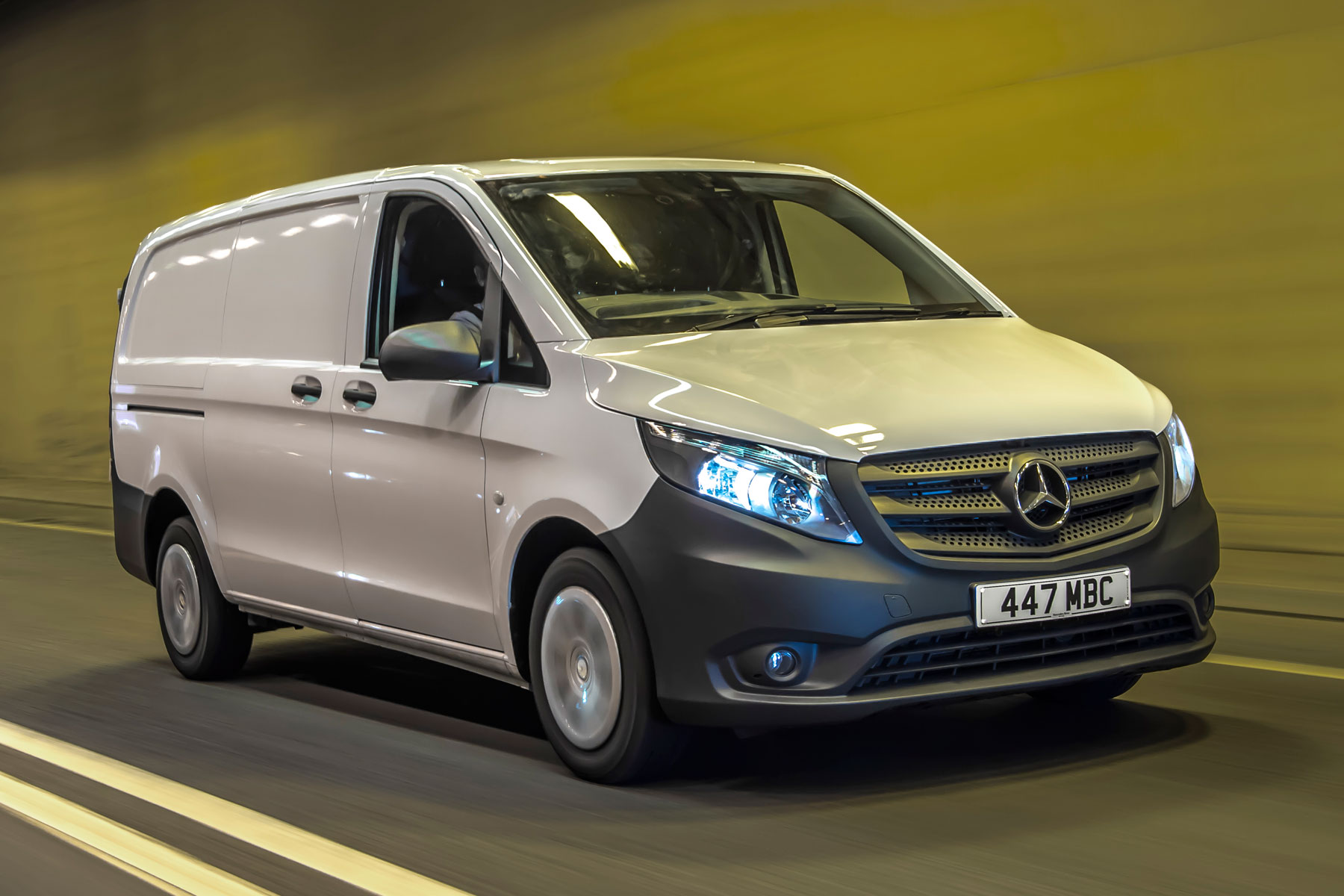 Internet shopping could be to blame for one in five van drivers being concerned about their mental health, according to new research revealed today.

A report commissioned by Mercedes-Benz Vans ahead of 2017’s Mental Health Awareness Week found that almost one in five van drivers describe their current mental health as poor or very poor, blaming work pressures such as increased workload and even congestion on the roads.

A total of 2,000 van drivers and operators were surveyed for the research, which found that only a third of those drivers worried about their mental health have spoken to their manager about their concerns.

“With a continued surge in online shopping, an increasing reliance on same-day deliveries and spiralling traffic volumes across the UK, the real-world pressures on van drivers are changing,” said Mercedes-Benz Vans UK’s managing director, Steve Bridge.

“Our research findings act as a clear call to van drivers to talk about their mental health concerns and work pressures with their employers and for employers to actively listen to the real concerns of their workforce not only during Mental Health Awareness Week but beyond.”

The survey revealed that 51.8% of van drivers say increased time pressure has contributed to their mental health, while 50.2% highlighted increased workload as an issue. Nearly a third (32.0%) said they were concerned about job uncertainty, while 13% identified increased traffic volume as a factor.

Mental Health Foundation’s spokesman, James Harris, added: “Compared to the national average, these figures indicate that van drivers are experiencing an increased rate of poor mental health. In part this may be explained by the pressures of the job, and the fact that van drivers can often be isolated.

“This is important because we know that men are less likely to reach out for help, and are four times more likely to end their life by suicide. We need to create a culture in which anyone experiencing problems can ask for help in the knowledge that they will be supported.”

Mental Health Awareness Week is taking place from 8-14 May with ‘surviving or thriving’ as this year’s theme. Research by the Mental Health Foundation has revealed that collective mental health in the UK is deteriorating, with people across all ages and demographics affected by the issue.