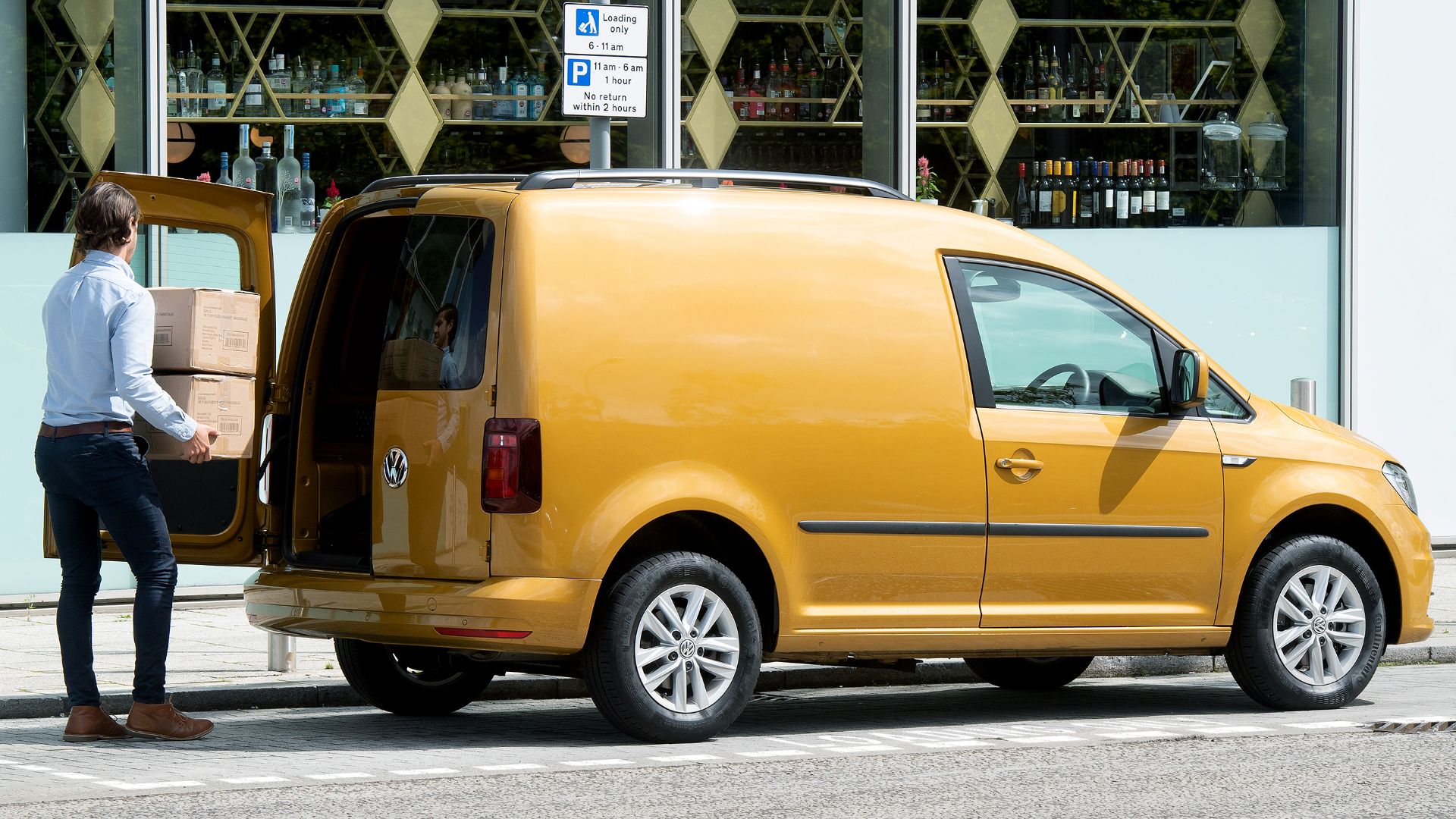 Volkswagen Commercial Vehicles is highlighting the parking fine plight facing the UK’s van drivers. Over the past three years, fines administered have added up to £1.7million. 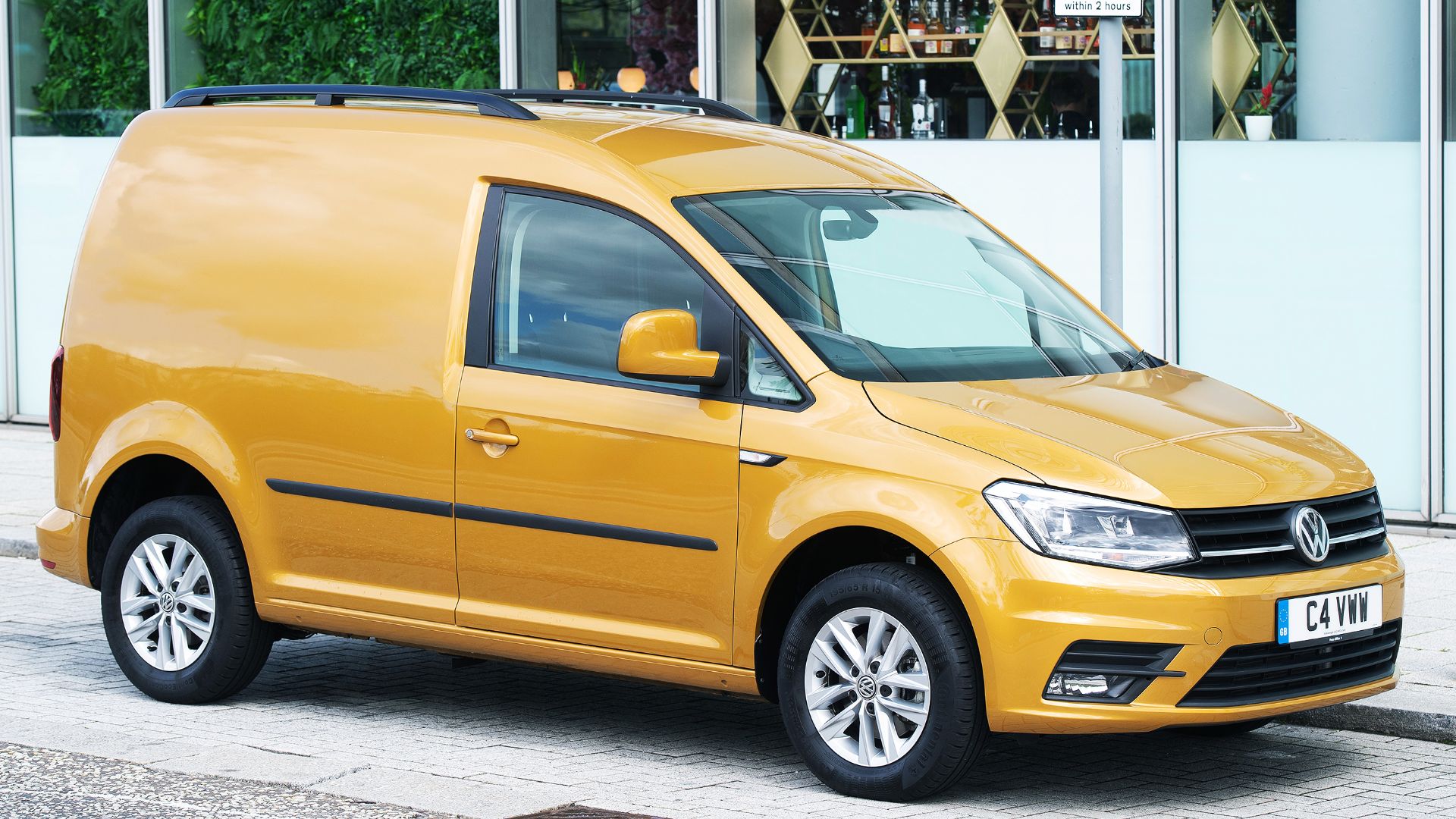 That adds up to around £600,000 a year. Councils have issued around 13,000 parking fines a year since 2015 and the number of fines administered has risen by around 10 percent year-on-year.

Interestingly, around 23 percent of appeals against penalty charge notices for incorrect loading bay use were successful. Volkswagen believes there is palpable confusion around the rules of loading bays. 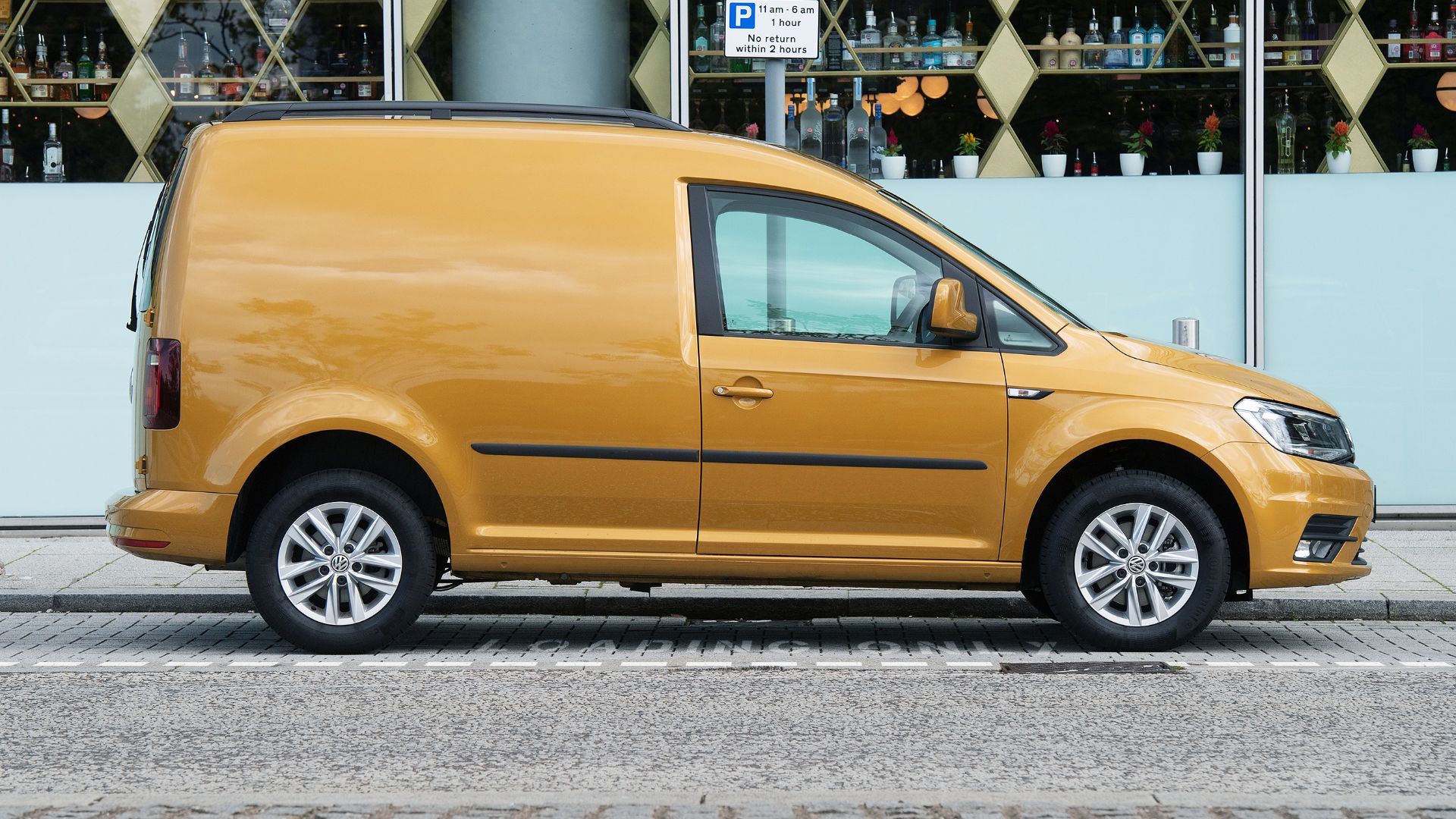 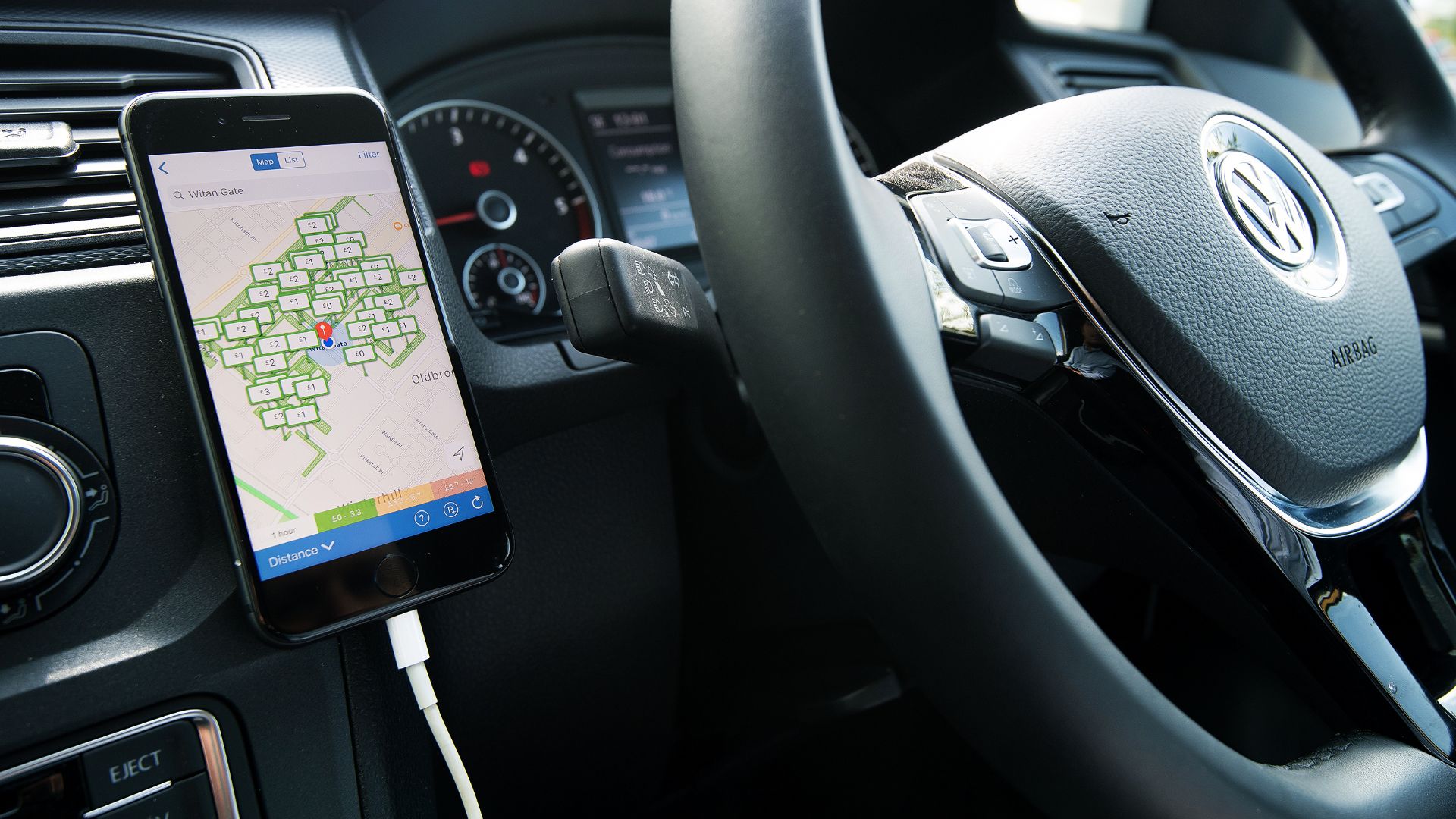 “As this research reveals, PCNs are costing businesses thousands of pounds a year,” said Sarah Cox, head of marketing at Volkswagen Commercial Vehicles.

“In fact, they can be avoided completely if you understand the rules correctly. Loading bays are an essential part of the red route network as they allow businesses to access central locations to make and receive important deliveries. As the rules change between councils, it is crucial that you check before you park.”