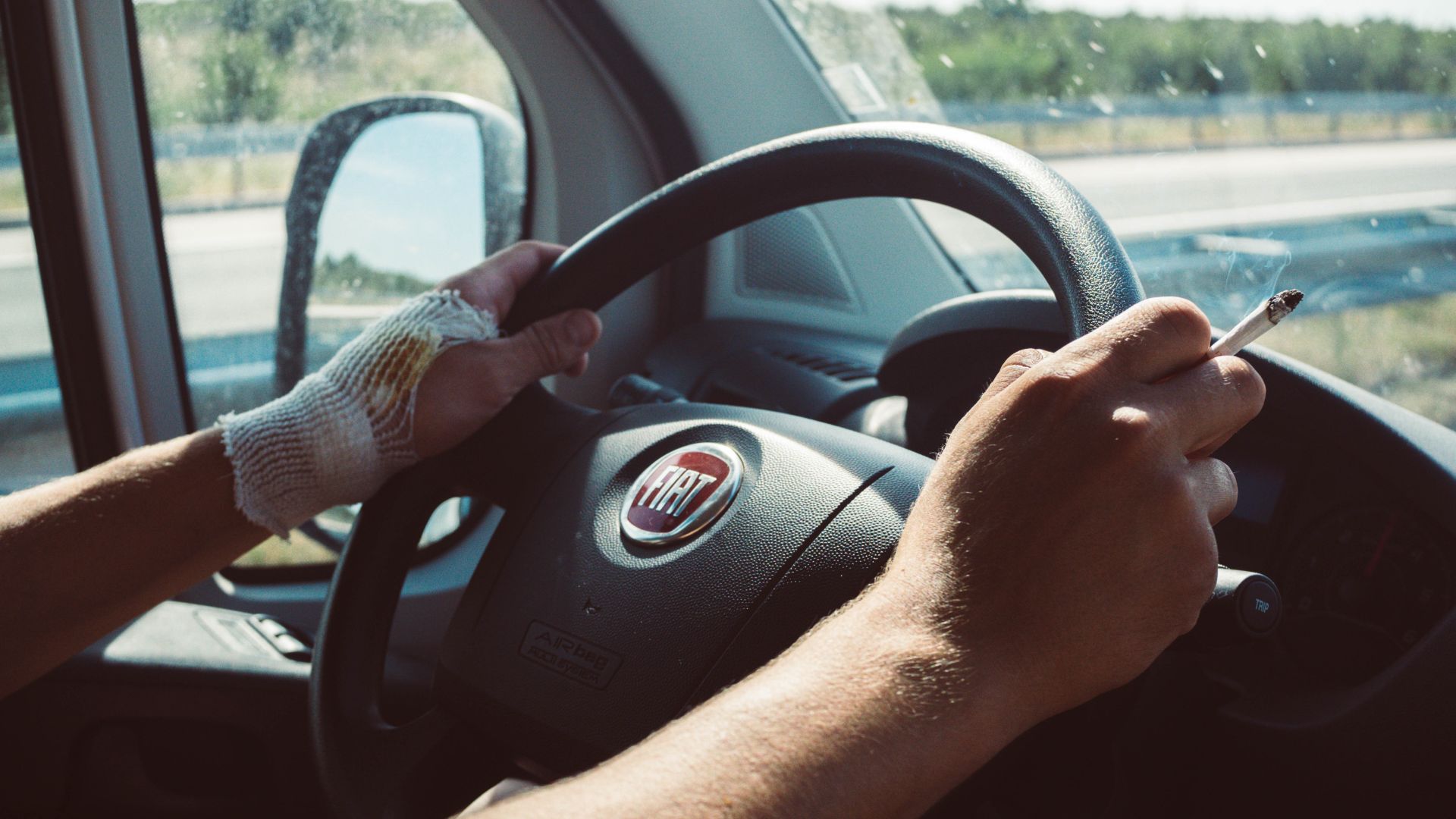 The UK’s van drivers are entering 2020 with a renewed focus on health and wellbeing, eating healthier food.

That’s according to research by Vauxhall, which questioned 1,100 van drivers across the UK. In total, 34 percent said they were going to focus on having a better diet, with 19 percent saying they’d tried vegetarian alternatives to meat, such as Quorn products, jackfruit and vegan sausage rolls. And 37 percent said their aim was to exercise at least once a week.

Also, 37 percent said they were going to cut down their alcohol intake, while 21 percent have tried alcohol-free beer and wine during the past year. Just over a fifth (22 percent) said they were quitting smoking. 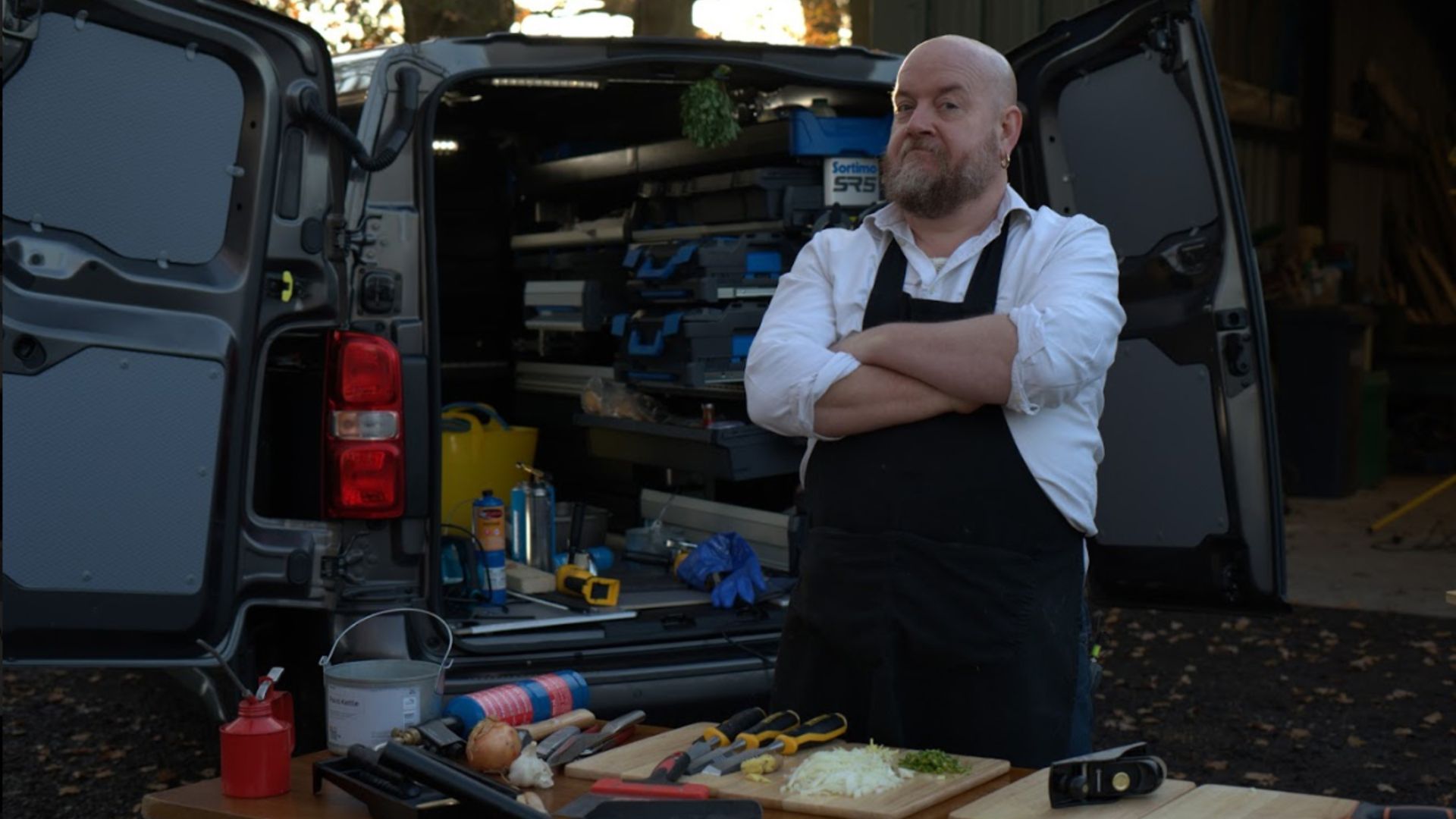 Vauxhall has partnered with George Egg, otherwise known as the Anarchist Chef. He’s touring the UK to offer up healthy fusion dishes from a Vivaro van. They’ll be serving the 31 percent who said they wished they could eat better during the working week. Dishes include a ‘Full English salad’ and a ‘Vegan paper shredder tagliatelle’.

“Van drivers often spend a lot of time at the wheel, which can make it trickier to prioritise healthy eating and exercise, but our research shows many are making it a priority,” said Patrick Fourniol, marketing director at Vauxhall. 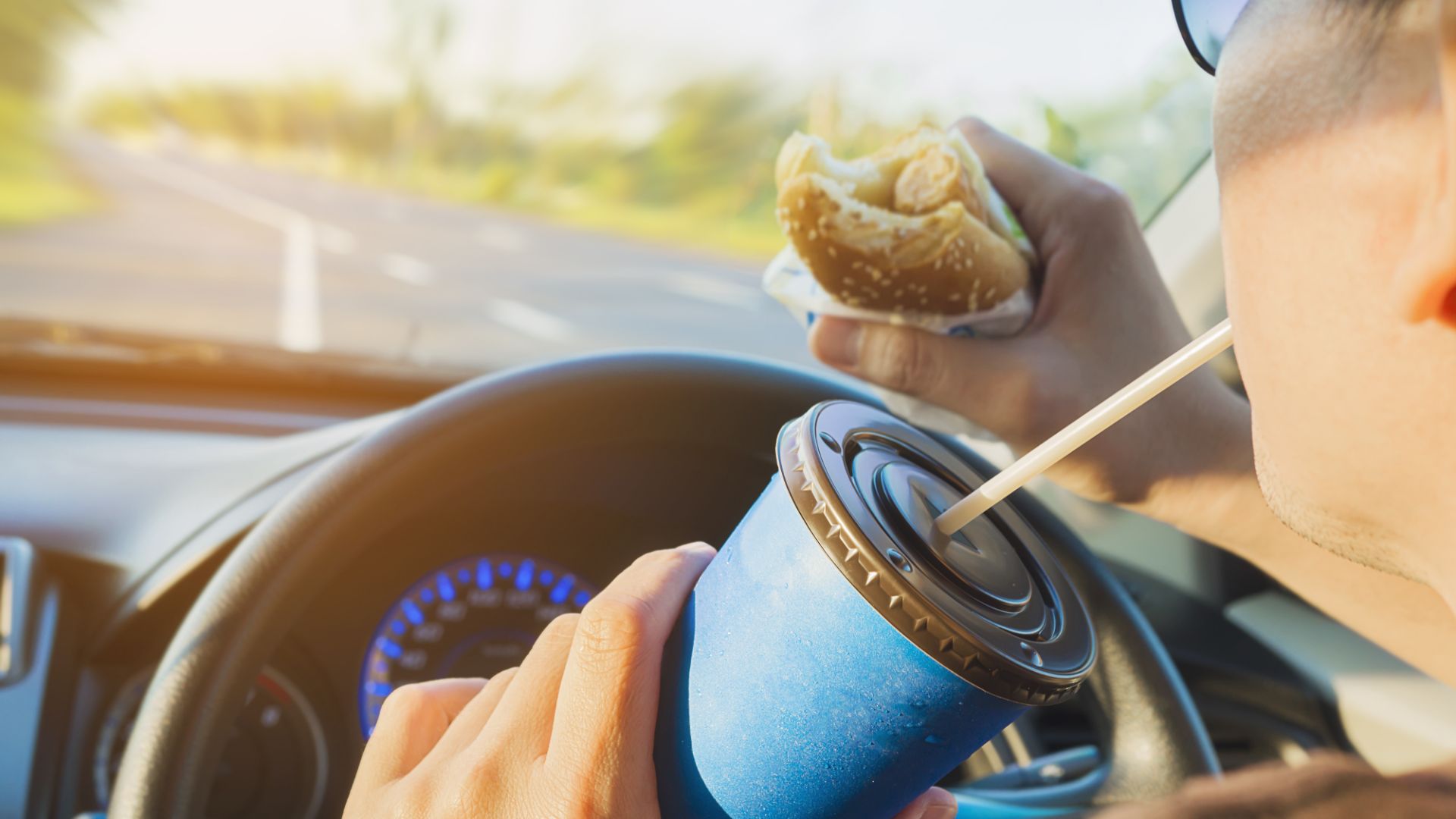 Could drivers expand this focus on wellbeing to their vans? There is, after all, a greater selection of zero-emission commercial vehicles available than ever before.

Vauxhall’s electric Vivaro launches toward the end of the year, and will be joined by an all-electric Ford Transit. EV variants of Citroen vans are also coming soon, joining Renault and Nissan models.