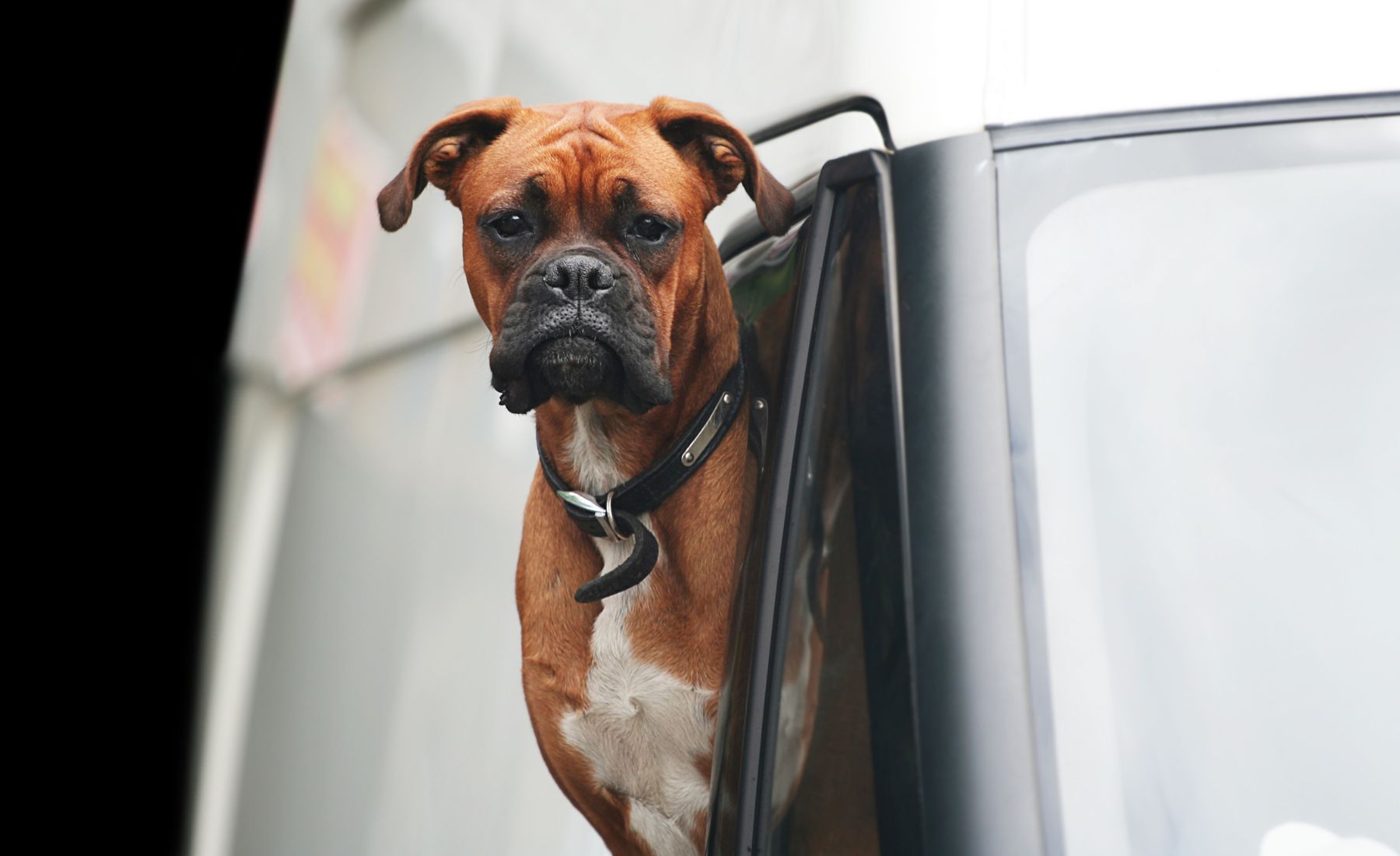 Many van drivers are bringing their dogs along with them to work. According to new research by Mercedes-Benz, the canine companions help combat loneliness and make the drivers happy.

More than 2,000 van drivers and owners were questioned, and the survey revealed that more than half (52 percent) of van drivers who bring dogs to work with them do so because their dog cheers them up.

Nearly half (45 percent) said having their dog present made them more relaxed. One in three said their dog helps them get through the day. Small wonder, given the average driver spends 17 hours alone in the cab each week. It’s easy to imagine how frustrating that must be – and how a friendly mutt in the passenger seat could ease the strain.

Interestingly, 53 percent said having their four-legged friend along for the ride also helped them accrue new business. 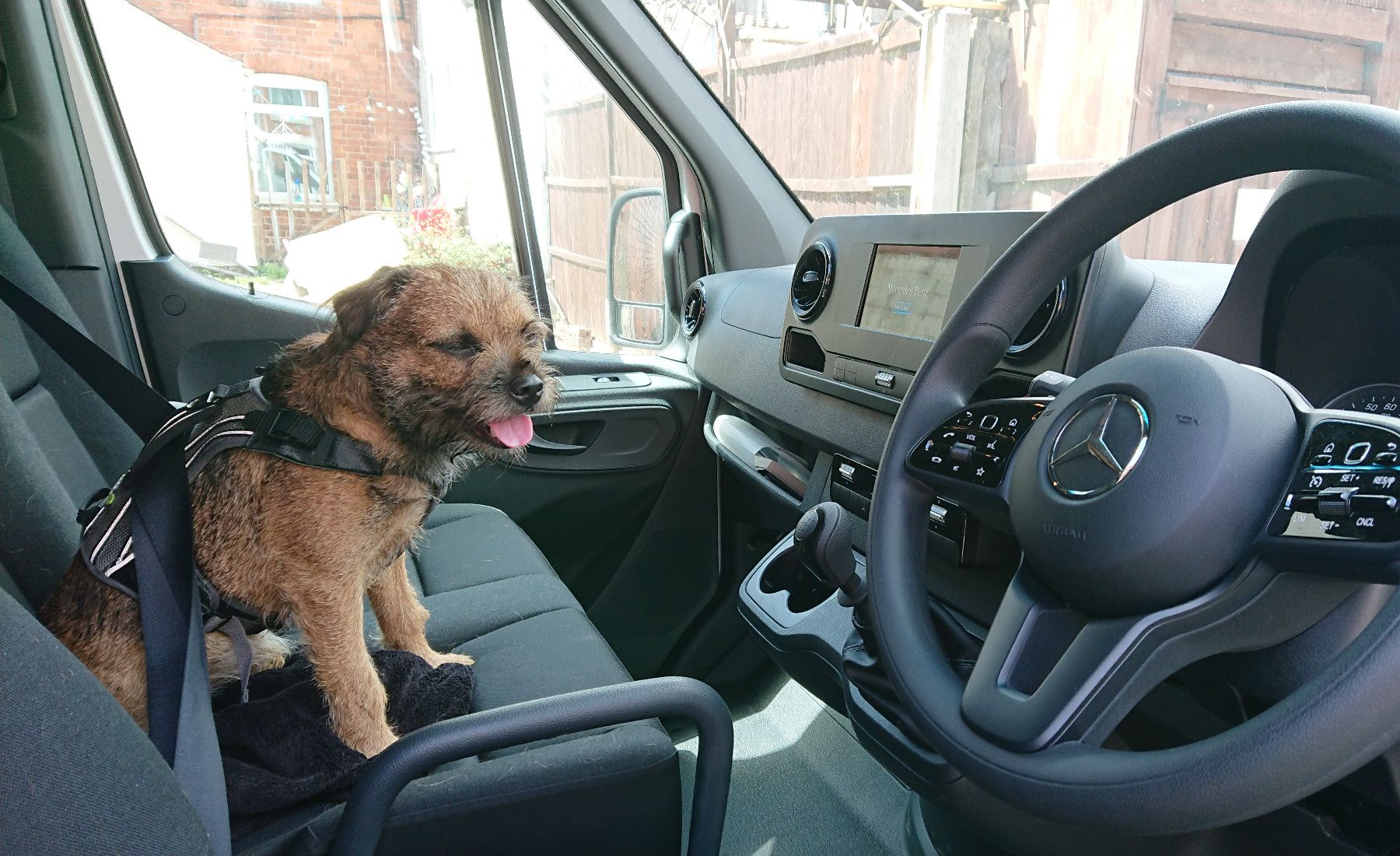 “I wish I could take Gilbert, my Westie, to work with me!”