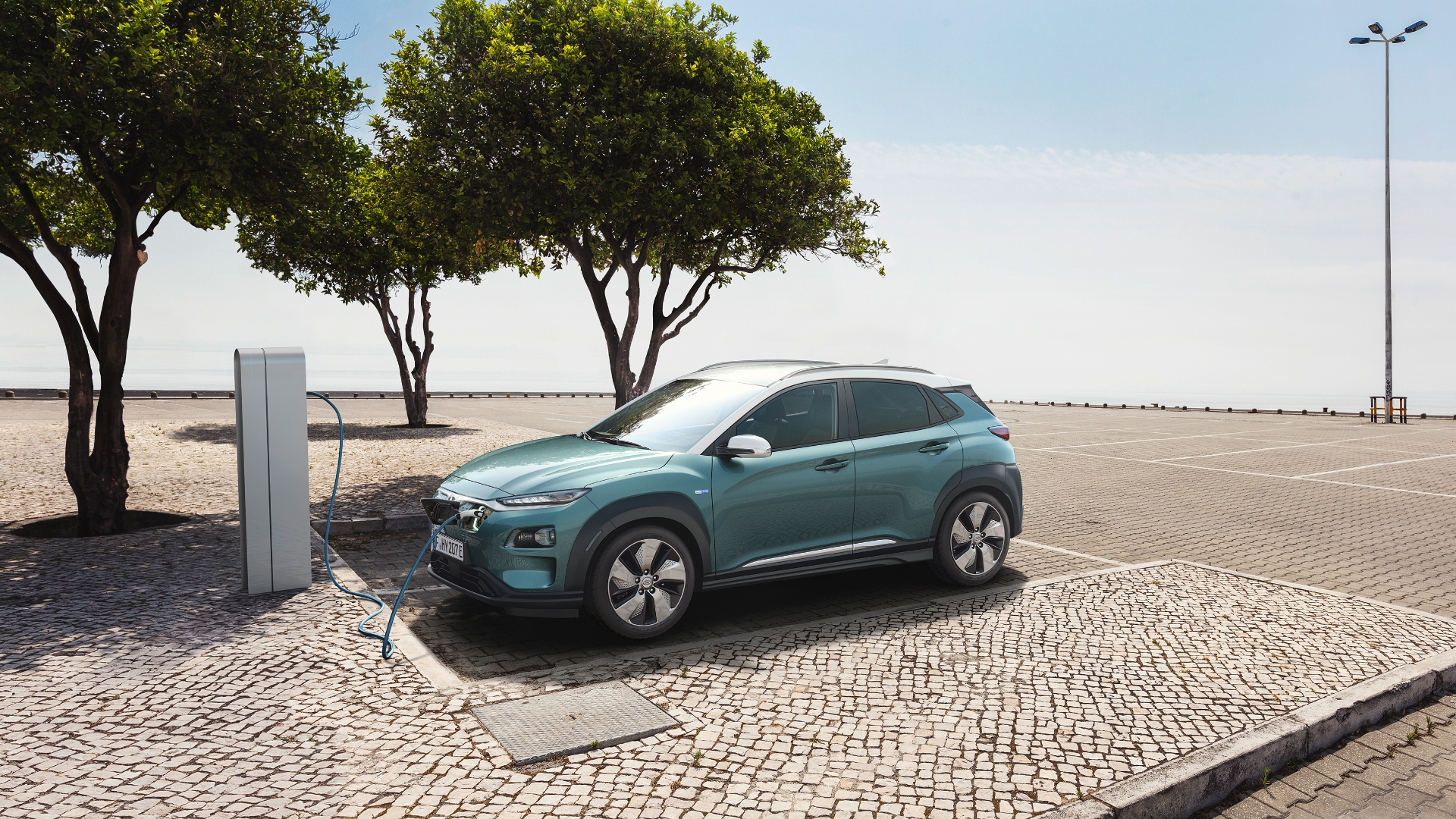 The number of electric cars available on the second-hand market is up 27 percent versus two years ago, according to new figures.

Compared with the first two months of 2018, there’s actually been a 30 percent rise in the numbers of used electric cars.

This is directly related to the steady growth of the electric car market, with sales up 50 percent in the first couple of months of 2019, compared with the same period last year. 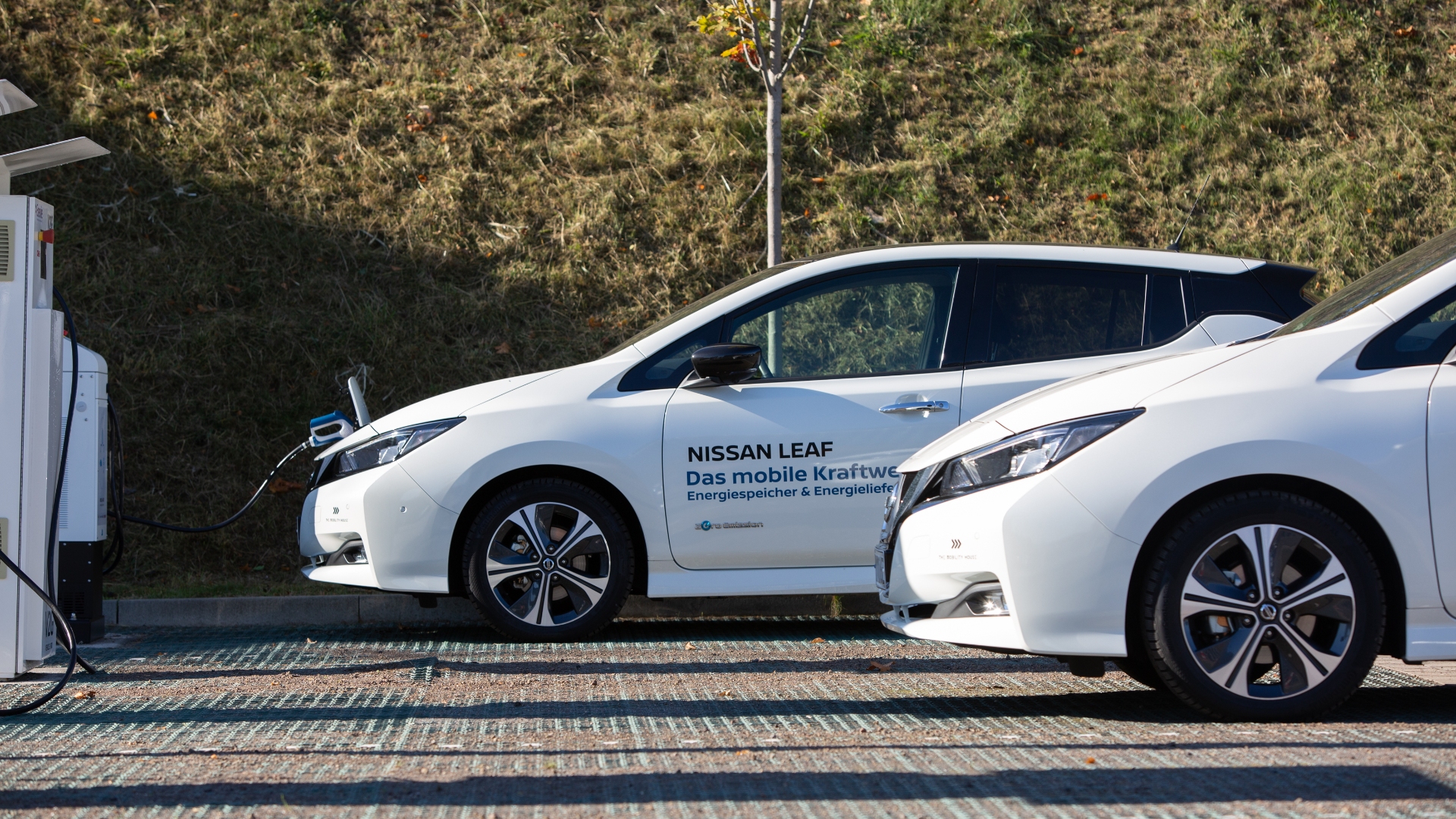 As the market matures and demand increases, so too have residual values of electric cars.

“The past few years have seen a steady growth of the new electric cars being registered in the UK, and 2018 saw an increase of 13.8% over 2017 according to the SMMT” said Chris Plumb, electric vehicle expert at CAP HPI.

“This has resulted in more used EVs entering the market and satisfying the growing demand from the used consumer. Residual values are improving, with some models, such as the Renault Zoe, actually increasing in value in recent times.”

With this, we must bear in mind that the average residual value of all cars is rising, as second-hand cars on average, get younger. 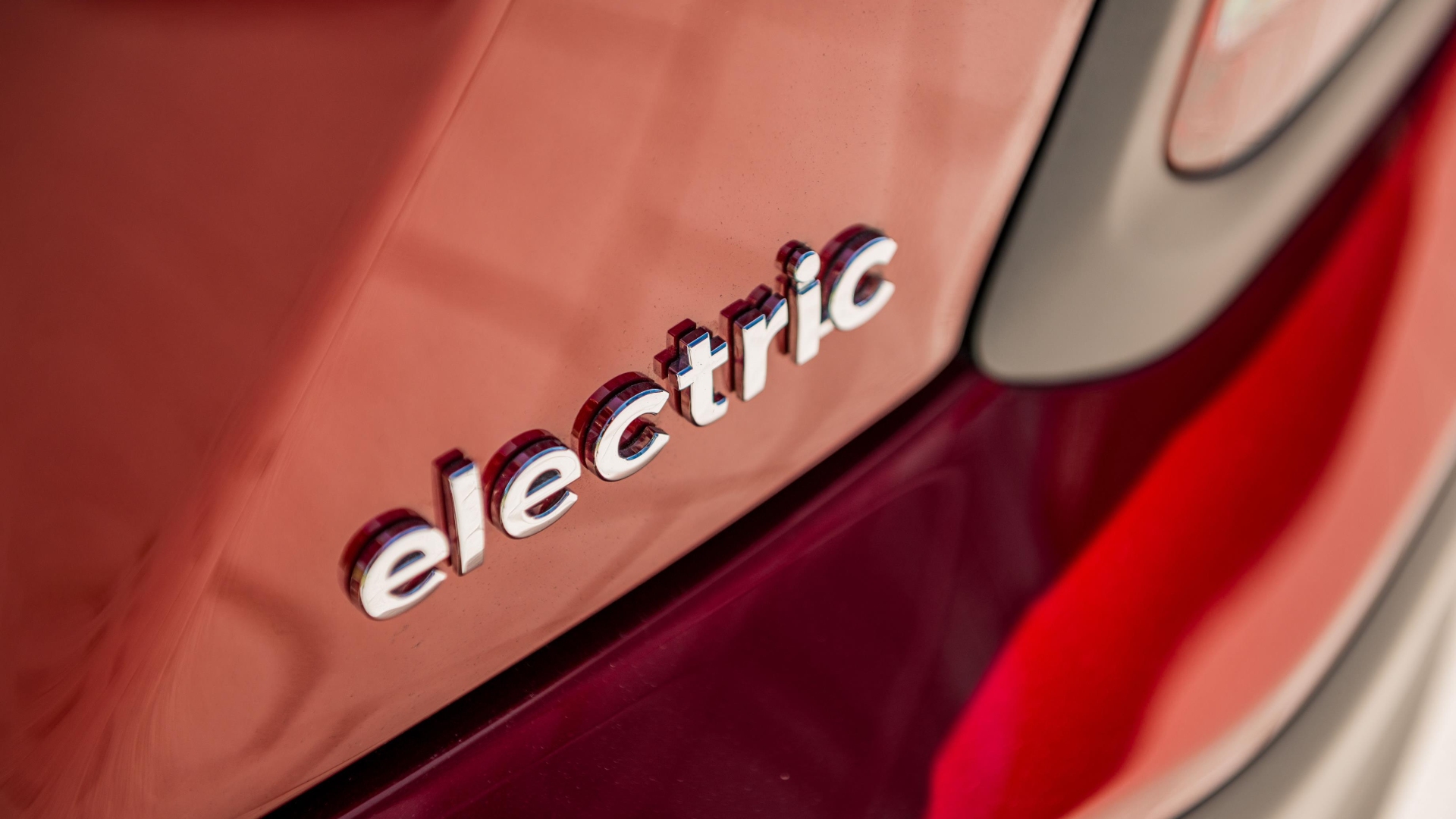 Electric cars nearly account for one percent of the UK car market according to new SMMT figures. That may seem small, but it’s a big step on from yearly numbers that you could fit in a supermarket car park 10 years ago. Sales are now at around 1,500 per month, making up over 10 percent of the 10,254 alternative fuel vehicles (AFVs) sold.

With a barrage of new EVs due over the next couple of years – and assuming infrastructure comes to meet them – the increase in popularity can only be exponential.