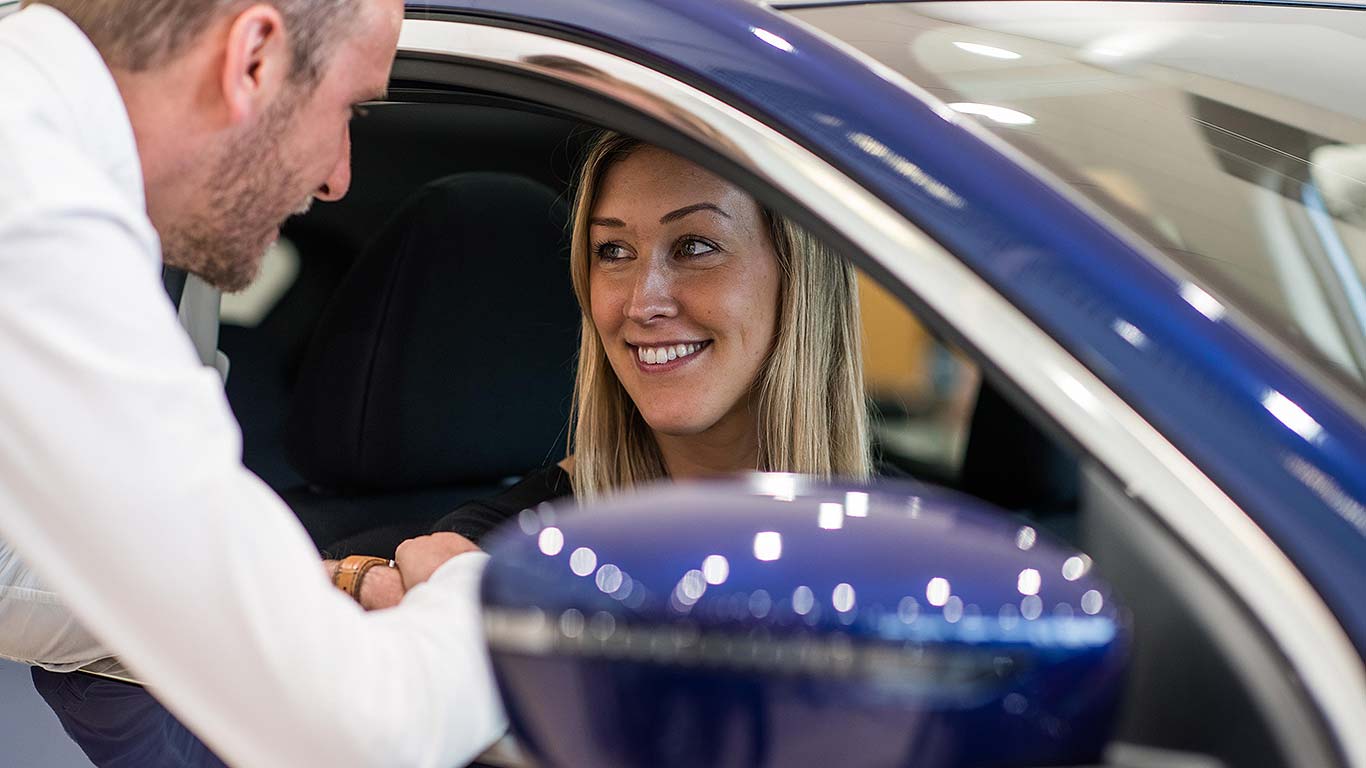 Read on to find out the hottest used motors on the market. 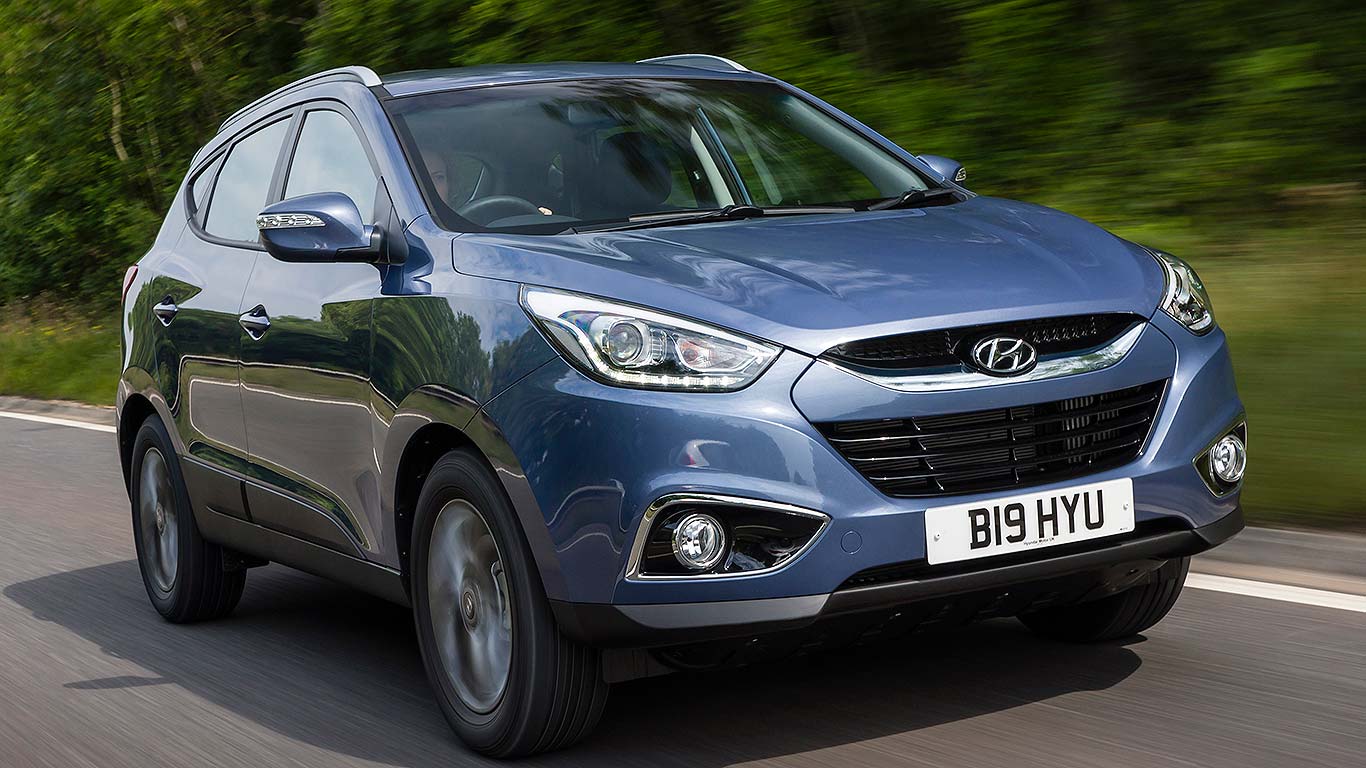 The Hyundai ix35 represents excellent value for money on the used market – helped, no doubt, by its transferable five-year unlimited mileage warranty. That means, in petrol form, one-year-old Hyundai ix35s were the quickest cars to sell on Auto Trader last month. 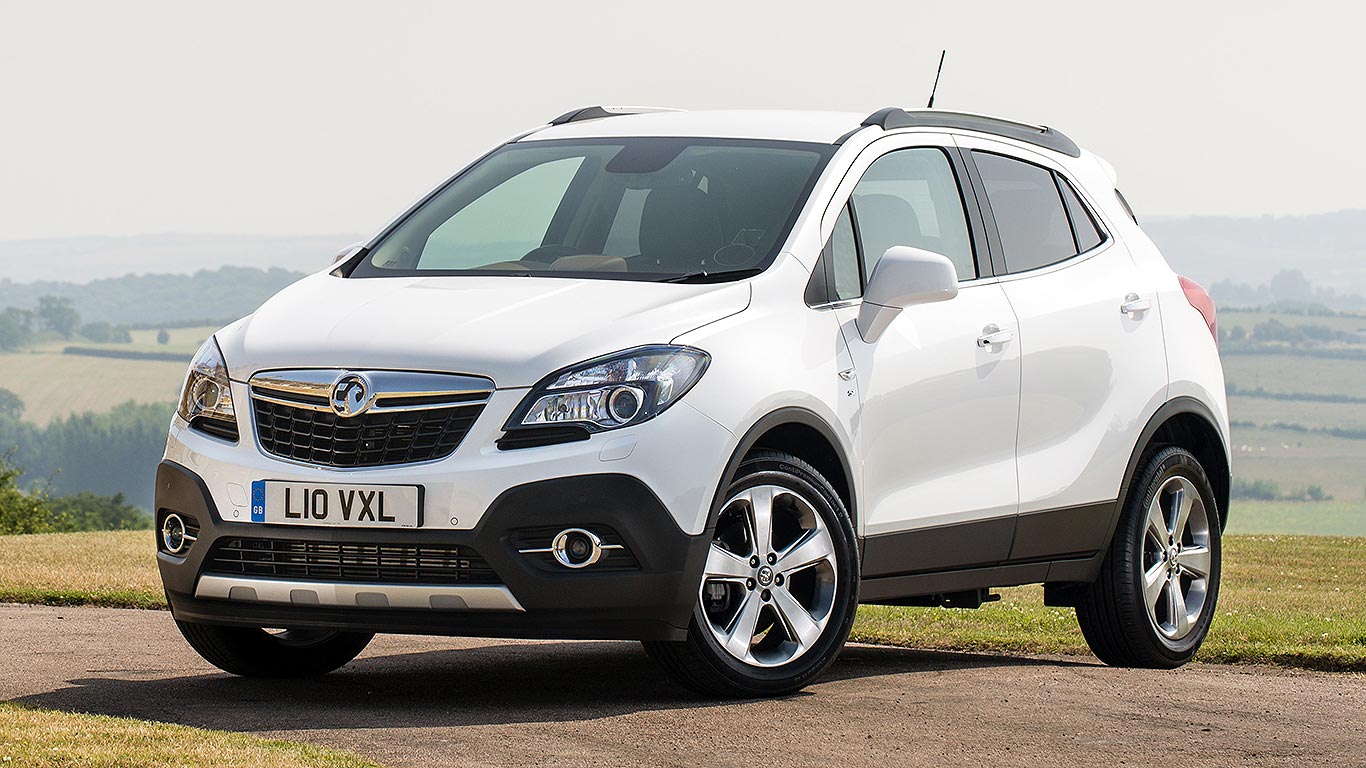 Vauxhall’s popular crossover isn’t exactly class-leading, but with prices on Auto Trader starting at £10,000 for year-old examples, we understand why they’re flying out of showrooms. 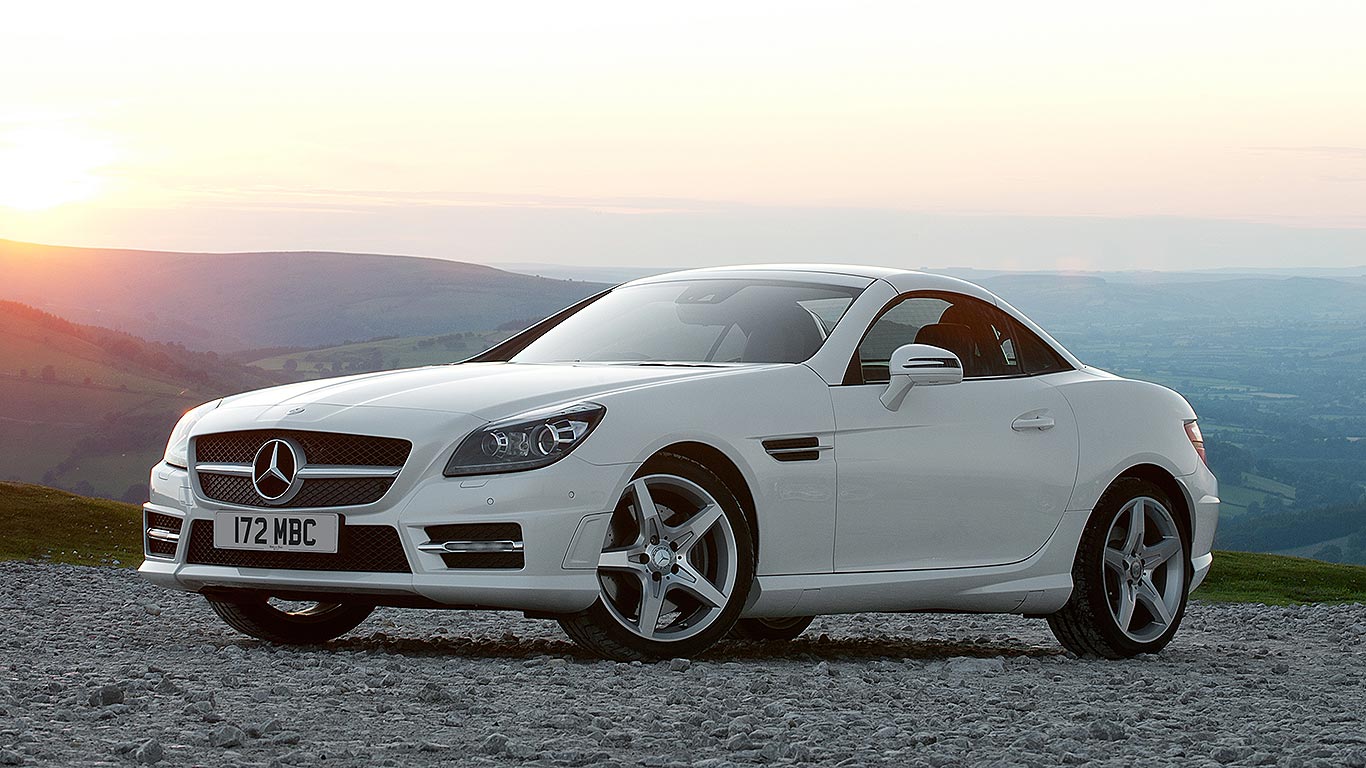 It’s that time of year – everyone wants a convertible. The Mercedes-Benz SLK combines low running costs (if you choose the popular diesel) with flashy looks… what’s not to like?

The Citroen Grand C4 Picasso is one of our favourite family-movers, so it’s no surprise to see it’s popular with used car buyers.

With its quirky sliding doors, the Ford B-Max is a practical mini MPV that’s also great to drive. Used car buyers are particularly keen on the petrol versions with the automatic gearbox.

It seems that family cars are in – with Peugeot’s 3008 crossover taking 23 days to sell on average. It’s not as good as a Nissan Qashqai, but you can probably pick one up for less… 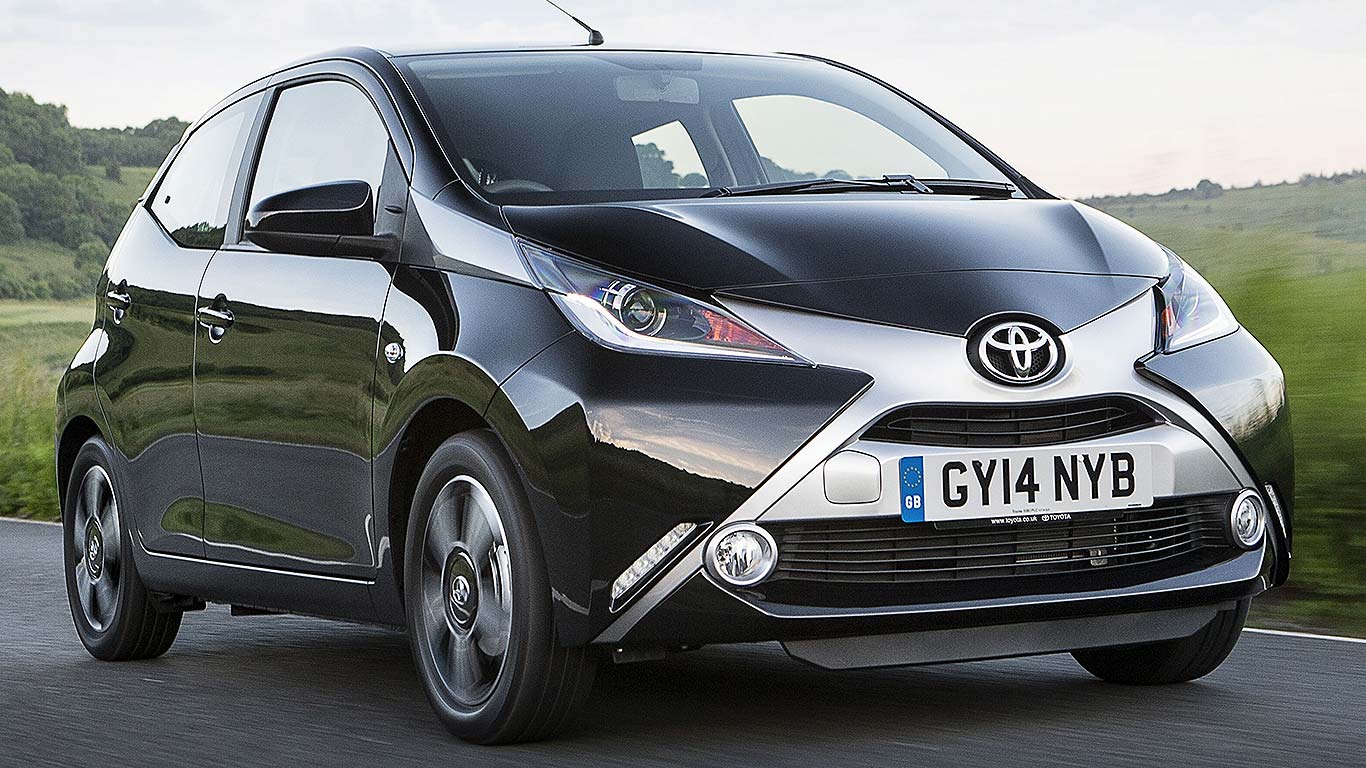 Selling just as quickly as the Peugeot 3008, the automatic Toyota Aygo is sure to be popular with those who want an urban runabout or new drivers who don’t want the hassle of a manual gearbox.

Three-year-old Mercedes-Benz A-Class diesels are likely to be ex company cars, but don’t be put off. They’ve probably covered most of their miles on the motorway and have been maintained well.

Another popular family car, the majority of Ford C-Max people carriers are diesel – perhaps explaining why petrols sell so quickly. Don’t dismiss the 1.0-litre Ecoboost for being too small, it punches above its weight.

Just like the Mercedes-Benz SLK, people are no doubt tempted by the E-Class Cabriolet diesel for combining practicality and low running costs with a flashy appearance and retractable roof this summer. 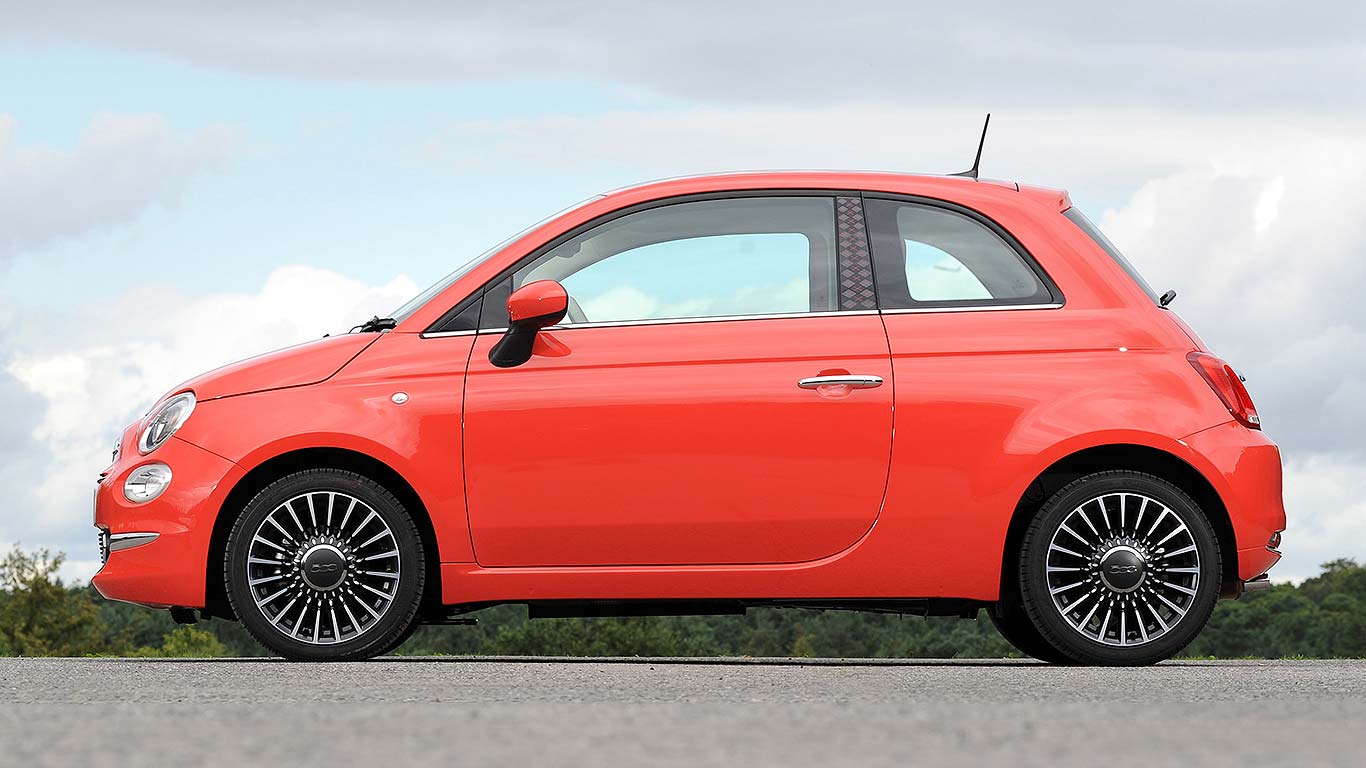 It’s also interesting to see which cars sell the quickest in each region. Buyers in different areas have very different tastes, it seems – with a Fiat 500 petrol from 2014 the quickest to sell in Scotland, for example.

With Nissan being such a huge employer in the area, it’s no surprise to see Nissan Jukes flying out of dealerships in the North East.

Four-year-old Vauxhall Corsas are popular in Northern Ireland. Has no one told them the Ford Fiesta is better..?

While in Yorkshire, used car buyers are particularly keen on the Vauxhall Astra from 2009. No, we’re not sure why either. 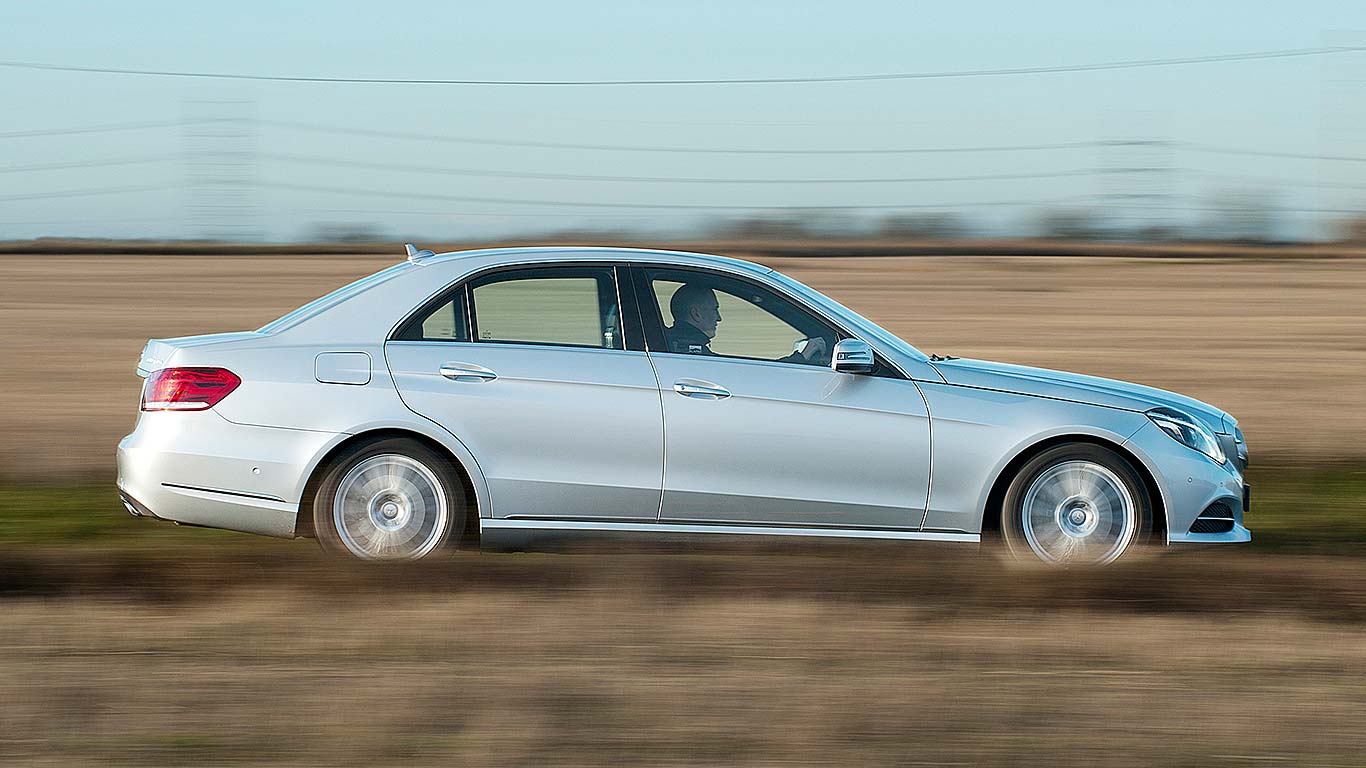 Buyers in the North West like a bit more flash for their cash, with diesel Mercedes-Benz E-Classes selling the quickest.

What has the East Midlands got in common with Yorkshire? They both like Vauxhall Astras, apparently.

While those in the West Midlands like a Mercedes-Benz A-Class diesel.

Perhaps influenced by their neighbours in the North East, the fastest selling used car in the East of England is the Nissan Qashqai diesel. It takes just 15 days to sell a used one on average. 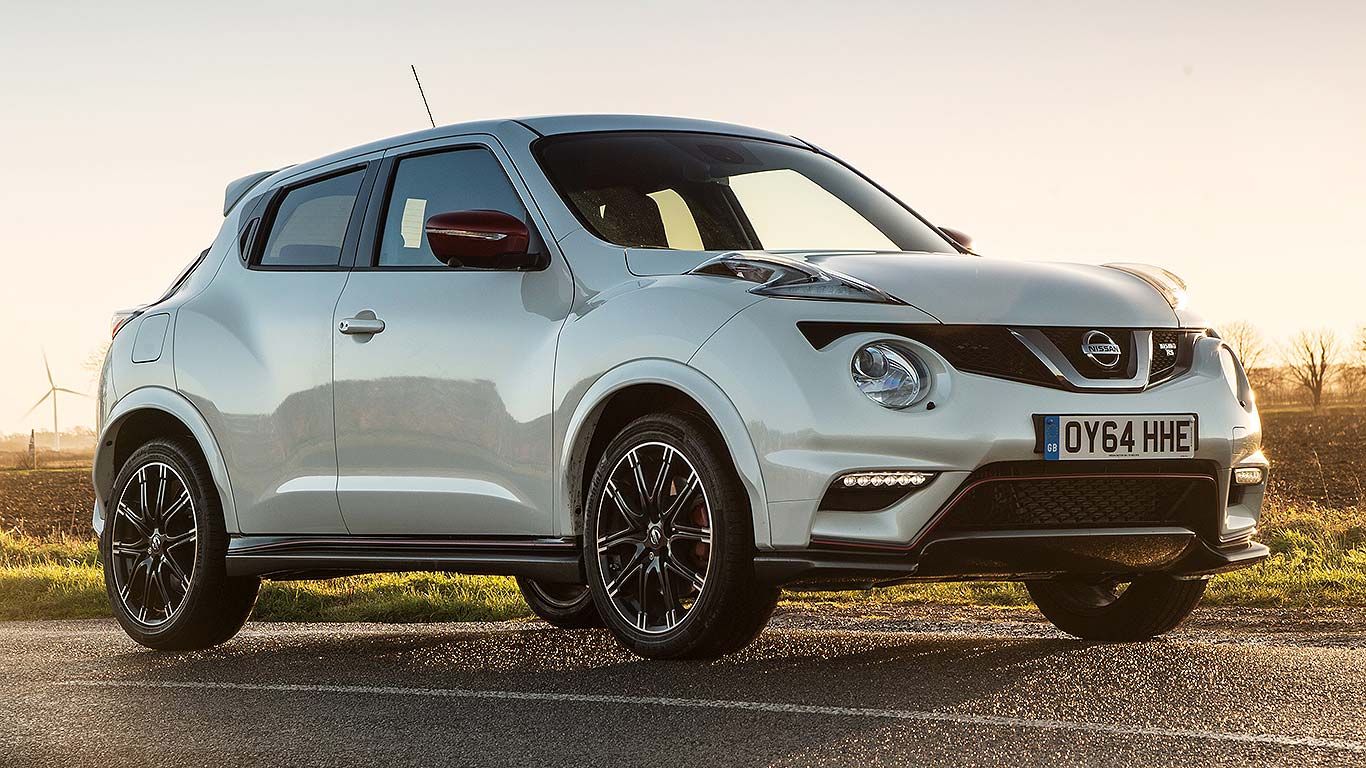 Wales loves a crossover, although it does take longer to sell a used car there. A Nissan Juke diesel takes 34 days to sell on average.

Although used cars don’t hang around as long in London. There, a Nissan Qashqai petrol from 2013 is snapped up in just five days on average.

Apparently those in the South East have similar tastes to those in the North West. The Mercedes-Benz E-Class diesel is the fastest to sell on Auto Trader. 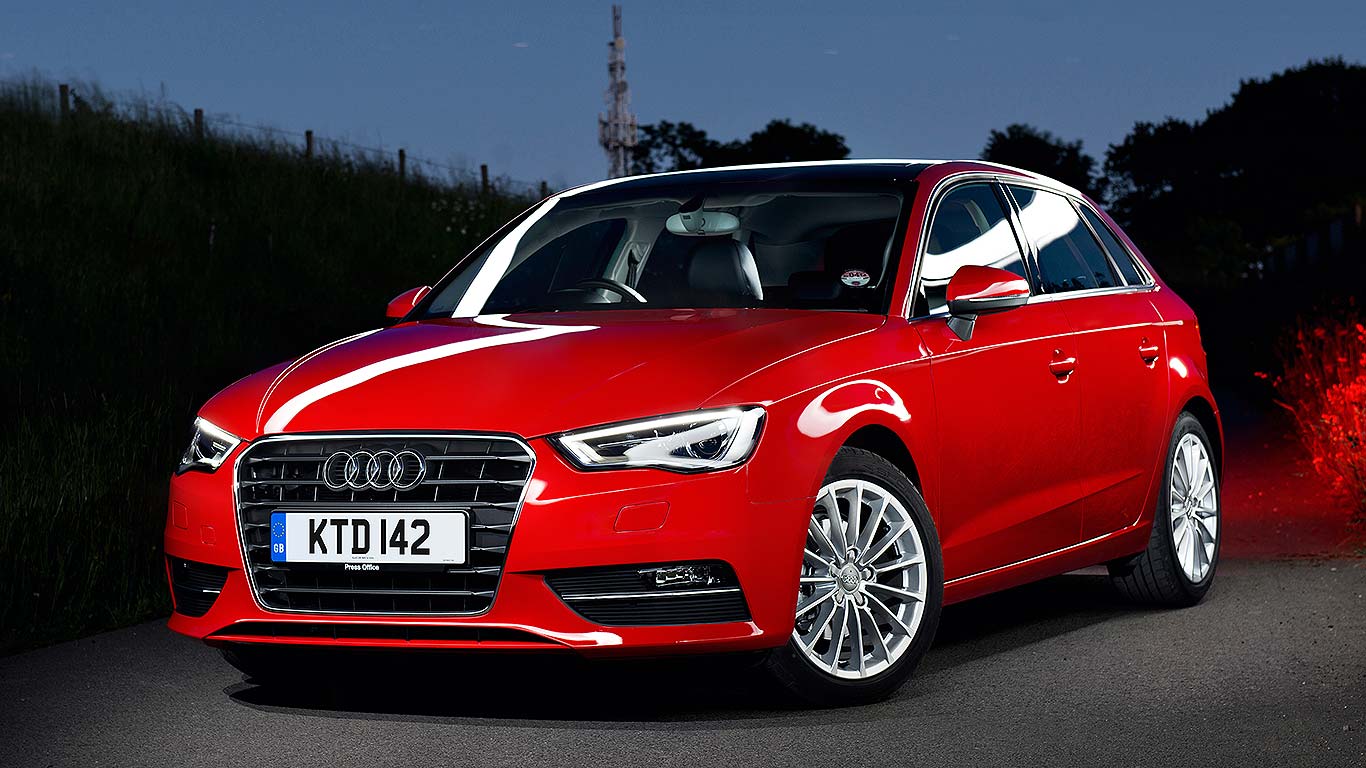 While Audi A3 diesels are hot property in the South.

Finally, those in the South West prefer something a bit more practical – in the form of a one-year-old Vauxhall Zafira Tourer diesel. They take 31 days to sell on average. Looking to sell your car quickly? You might want to take it to London.