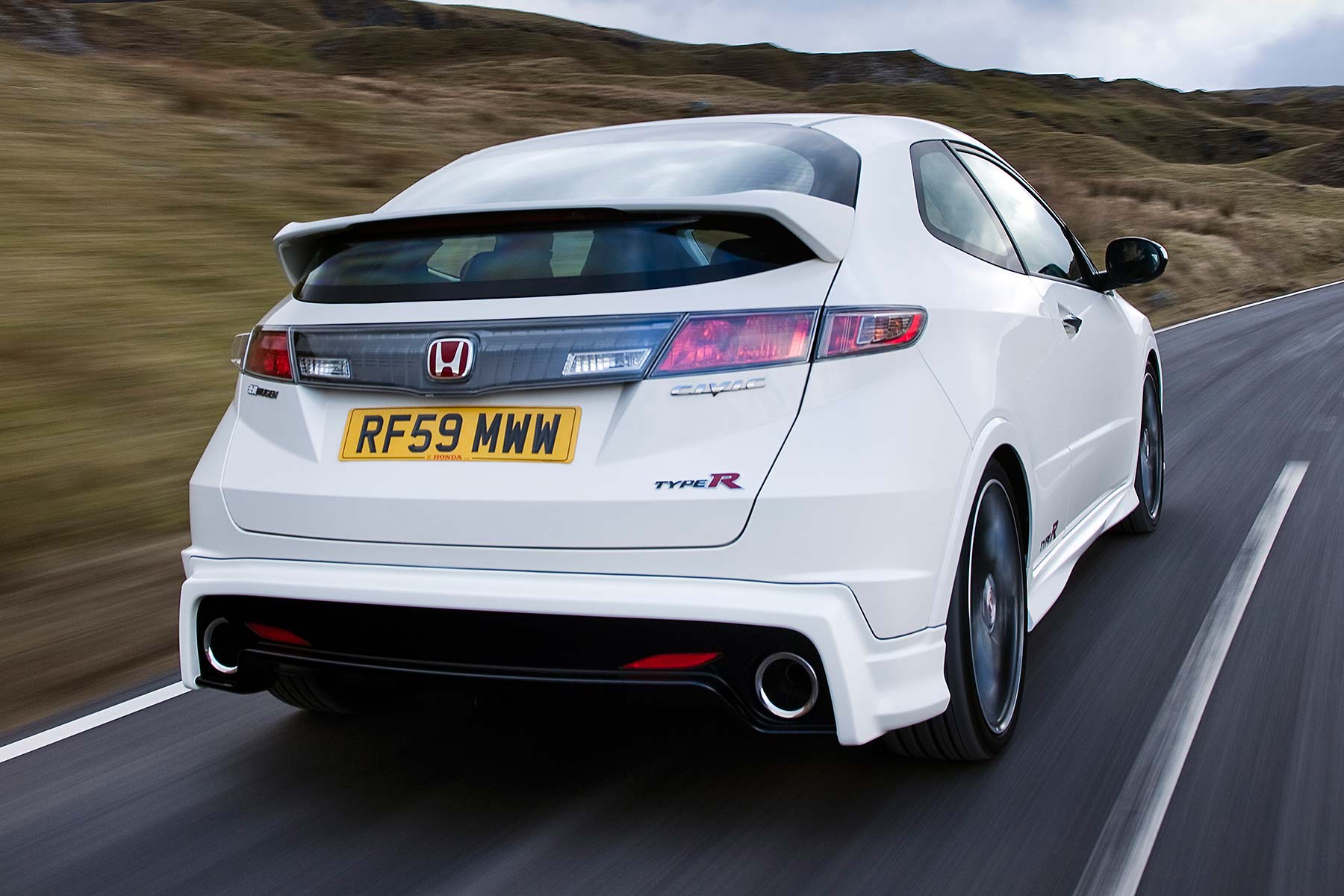 The most heroic used car you should be looking at this Bank Holiday weekend is the Honda Civic Type R, says Glass’s – and it’s probably better secondhand than it ever was when new, adds the automotive data provider.

The second generation Civic Type R, sold between 2006-2011, “was never quite in the front rank of hot hatches (when new) but it makes a really strong buy used”, said Glass’s used car editor Rob Donaldson.

“The dramatic looks have aged well, performance is on a par with rivals and Honda build quality means that it should rack up high mileages with few difficulties.”

In naming the Honda Civic Type R its used car hero for August, Glass’s reckons the Brit-built Japanese car’s outstanding value, quality and ability help nudge it ahead of the Volkswagen Golf GTI on the used market.

All Civic Type R are well equipped, adds Donaldson, “but if you can find one, the GT model adds a few worthwhile extras like climate and cruise control, and folding mirrors.”

The only downside to its hot hatch hot weather hero choice for August is an unyielding ride, but the otherwise excellent driving experience, purposeful styling and a good looking Recaro interior all make up for it.