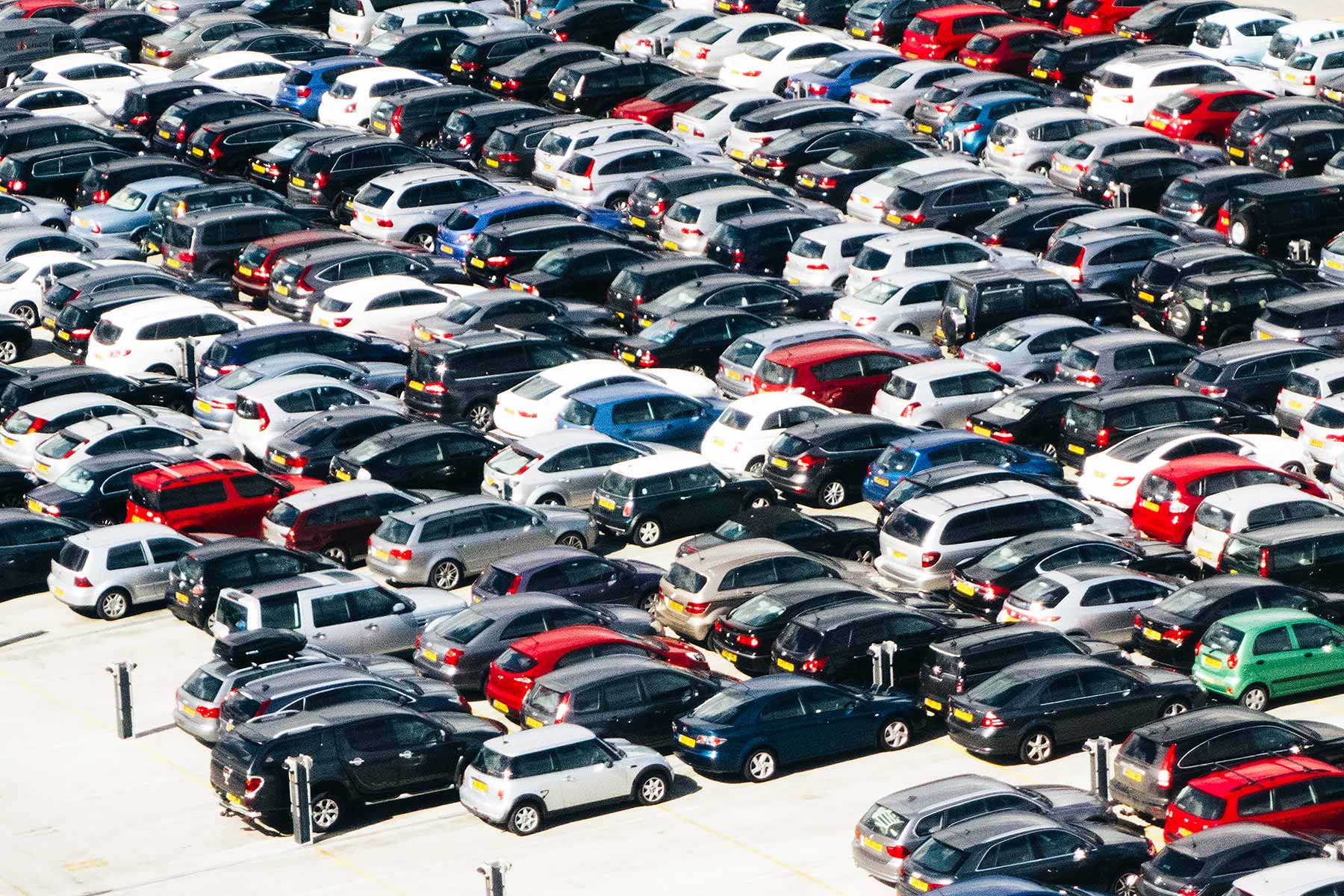 Britain’s used car sector grew 7.9% in the first half of 2016 as a record-breaking 4.18 million secondhand motors were bought and sold.

This was the first time the used car market broke the four million barrier.

And the most bought and sold used car? It’s probably going to be a silver Ford Fiesta supermini aged between one and three years old, located in Greater London.

However, he did warn that future growth “will depend on stable consumer and business confidence”.

A total of 4,181,042 used car transactions beat the previous high back in 2004. April was the biggest single month for used car sales, buoyed by the March registration plate change: more than three quarters of a million secondhand cars were sold in this month alone.

The most-sold secondhand motor was a supermini: 1 in 3 used cars is one, with the Ford Fiesta and Vauxhall Corsa topping the popularity list. Small family cars such as the Ford Focus were next up: together, these two sectors account for over 6 in 10 used car transactions.

But although cars are lasting longer than ever, with the average age of a British motor rising all the time, the most popular used car remains one aged between one and three years old. All hail the nearly new bargain-hunting British used car buyer!