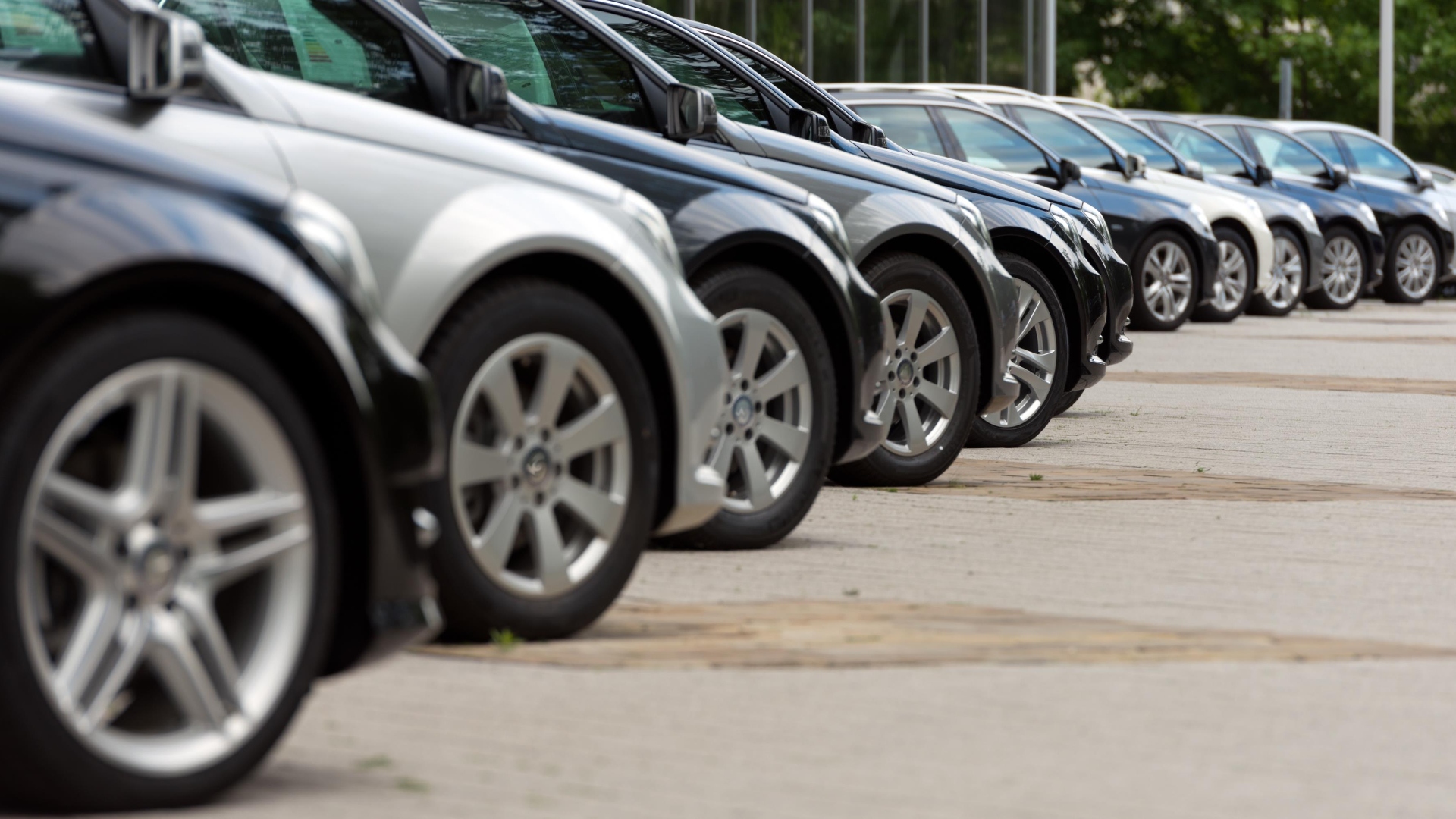 Vehicle pricing specialist Cap HPI says second-hand car values are down by up to four percent this month. On average, one-year-old cars are worth £350 less, while three-year-old cars are £300 cheaper to buy. Superminis at three years of age were reportedly down by 3.5 percent in May, or around £275.

The rate of change in the used car market has been unprecedented of late, with a flood of newer used cars joining the ranks. This has led to the average used car being both newer, and worth more, than ever before. 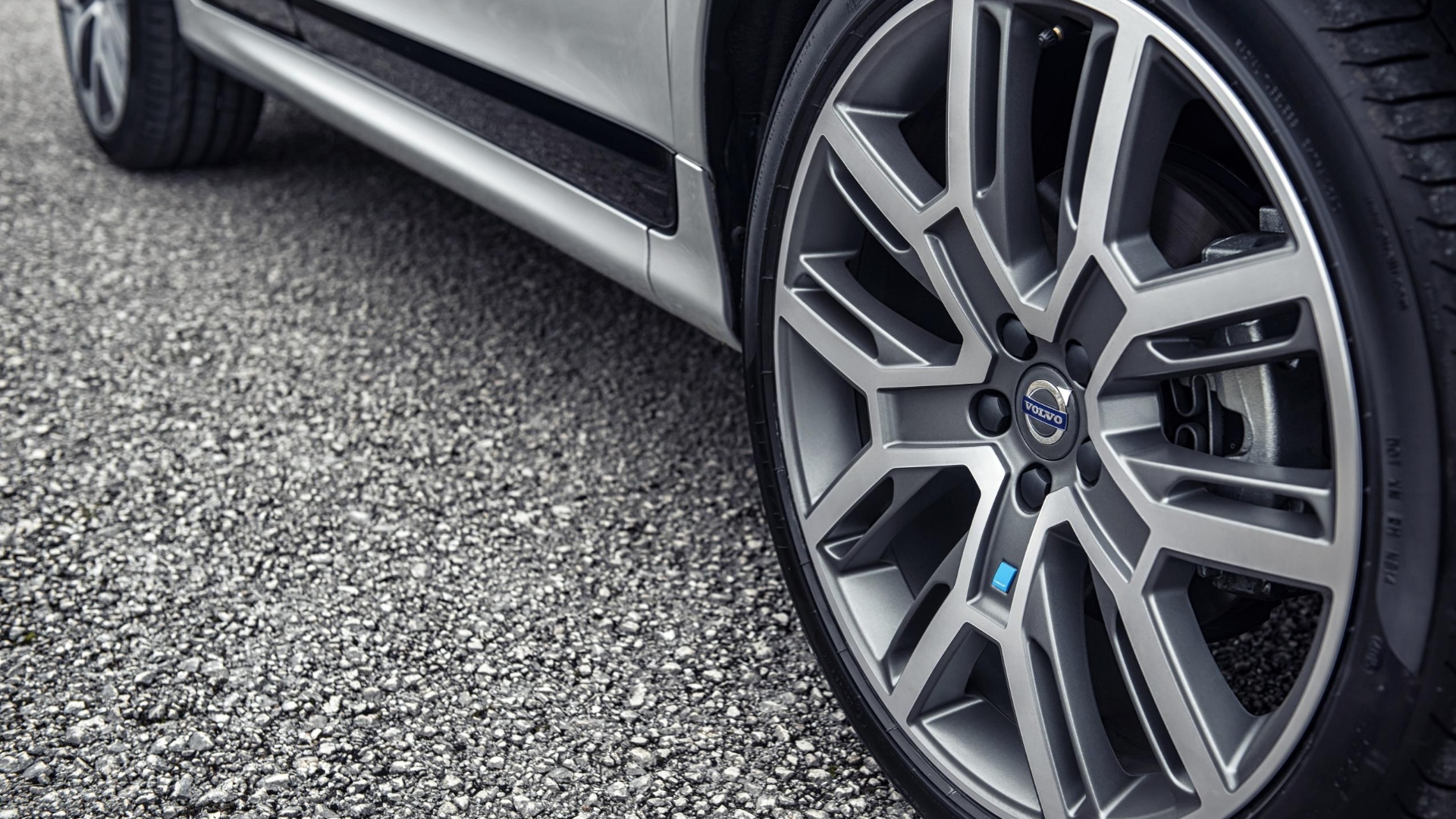 “The reasons for this are a realignment of values after some unprecedented strength in the market, which resulted in increasing or stable values in 2017 and 2018,” said Derren Martin, head of UK valuations at Cap HPI.

“Cars will naturally deflate in value, but this hit seems to be all happening over a short period.”

Such a sharp drop is intriguing, especially when falls of varying severity have been felt across the market. Whether it will balance out over the coming months remains to be seen.

For now, May looks like it’s been a bad month to sell your second-hand car, but a great month to buy one.