Car supermarket Motorpoint has released its top 10 best-selling used cars of 2018. Together, they make up a large part of the UK’s second-hand car market 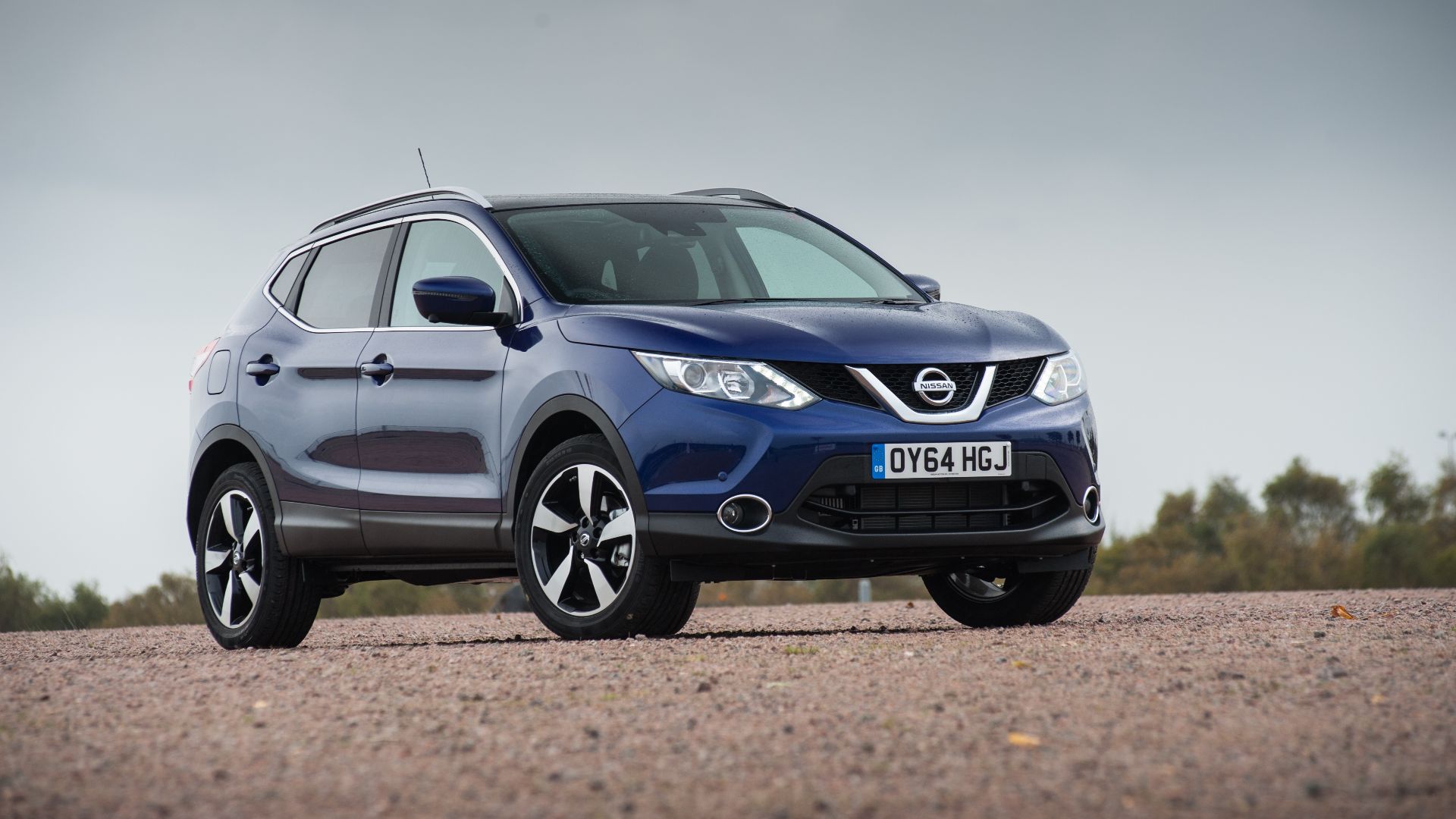 Used car supermarket Motorpoint has released its top 10 best-selling cars of 2018. And, as the country’s leading independent vehicle retailer, its figures give a good insight into the UK’s second-hand market.

To the surprise of nobody, the Nissan Qashqai is the second-hand best-seller of 2018. It’s moved up two places versus 2017. 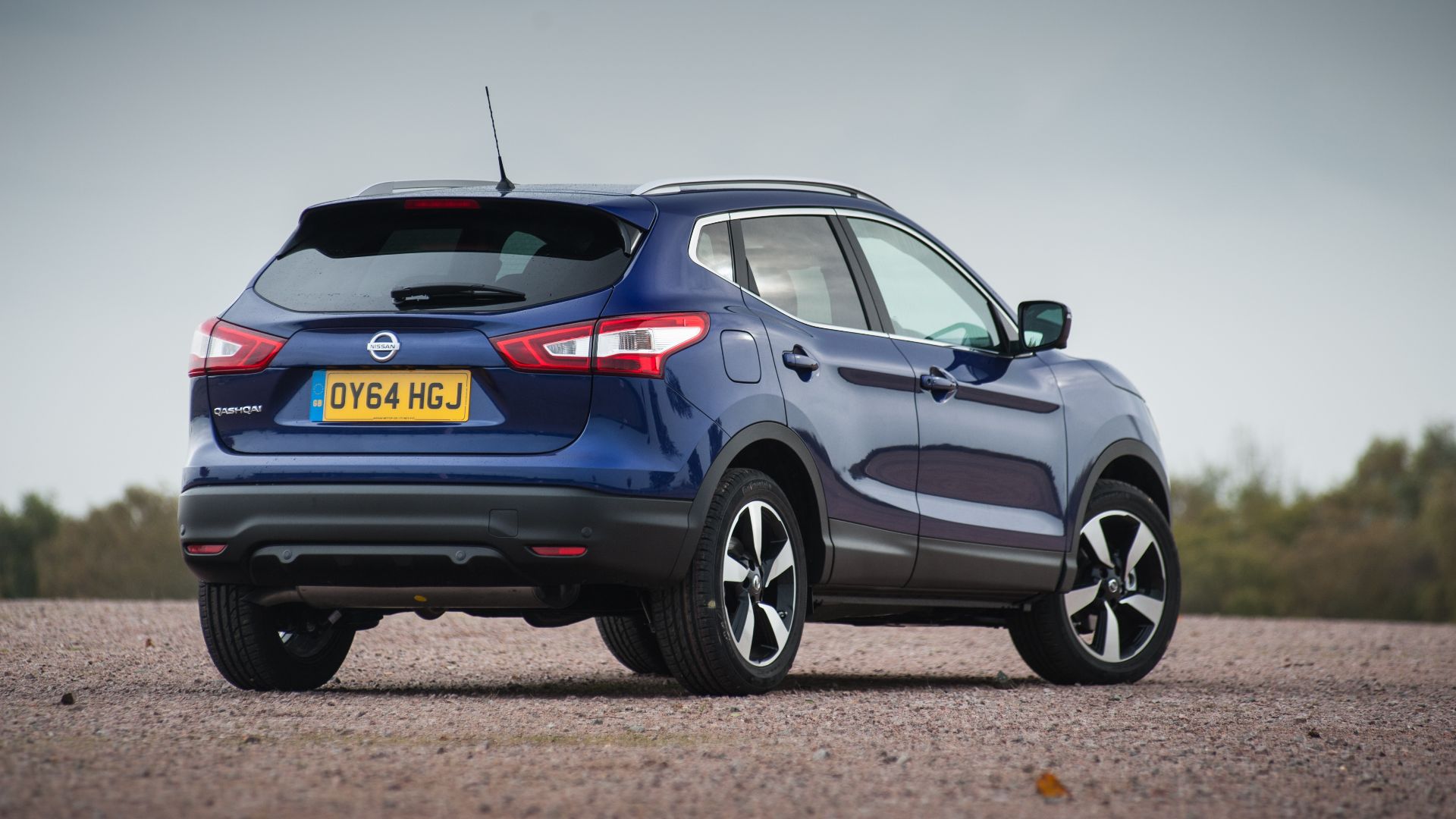 The Qashqai is one of the founding fathers of the compact crossover we know today. It is, by and large, thoroughly deserving of buyers’ affections.

“The Nissan Qashqai has definitely proved to be our customers’ favourite thanks to its versatility, low running costs and exceptional savings off list price,” said Eleanor Shakespeare, marketing director at Motorpoint. 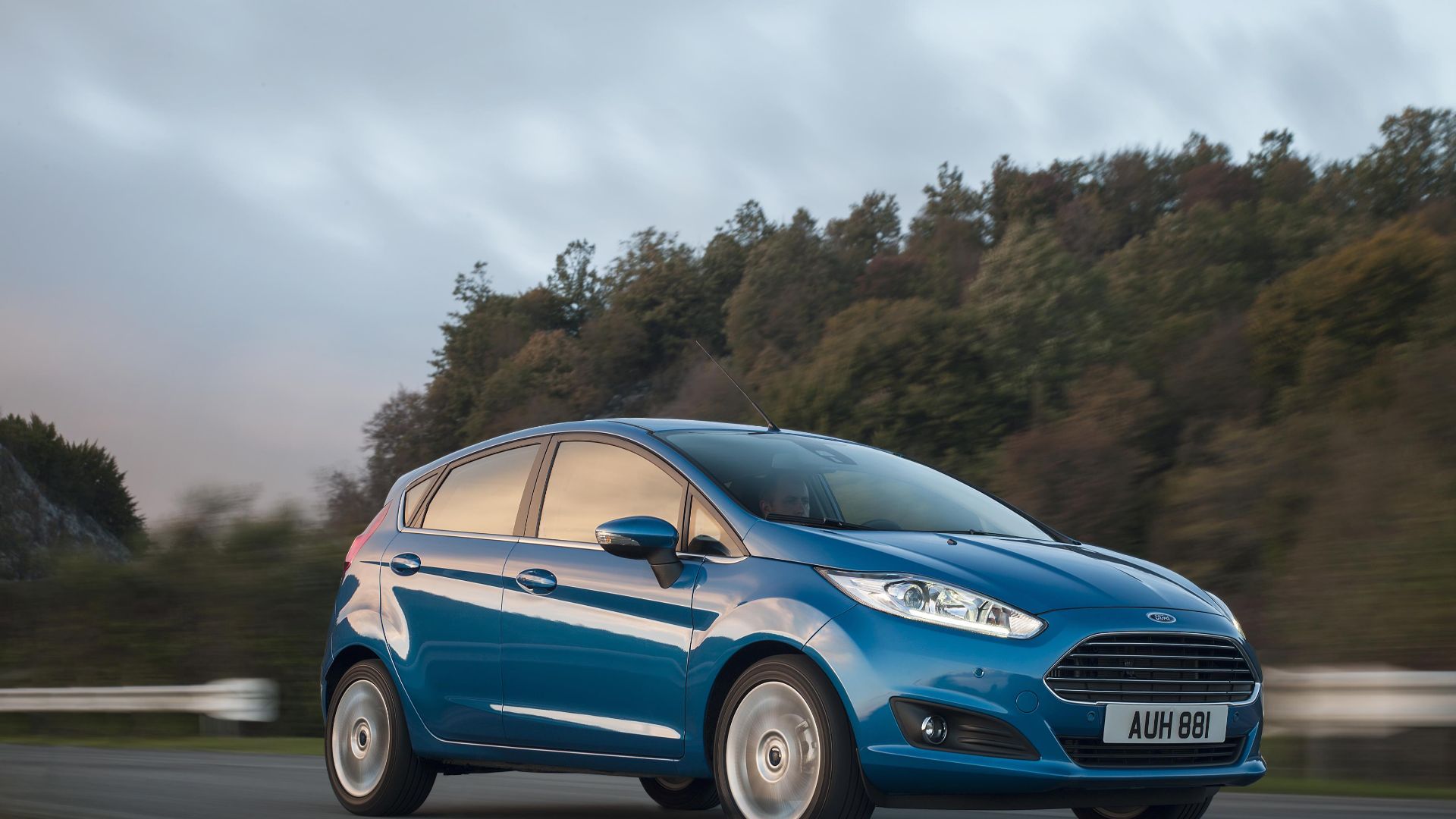 The cars following behind are all relatively predictable choices, too. You can’t go wrong with a Ford Fiesta, Volkswagen Golf, Ford Focus or BMW 3 Series.

Together with the Qashqai – and in that order – they make up the top five. 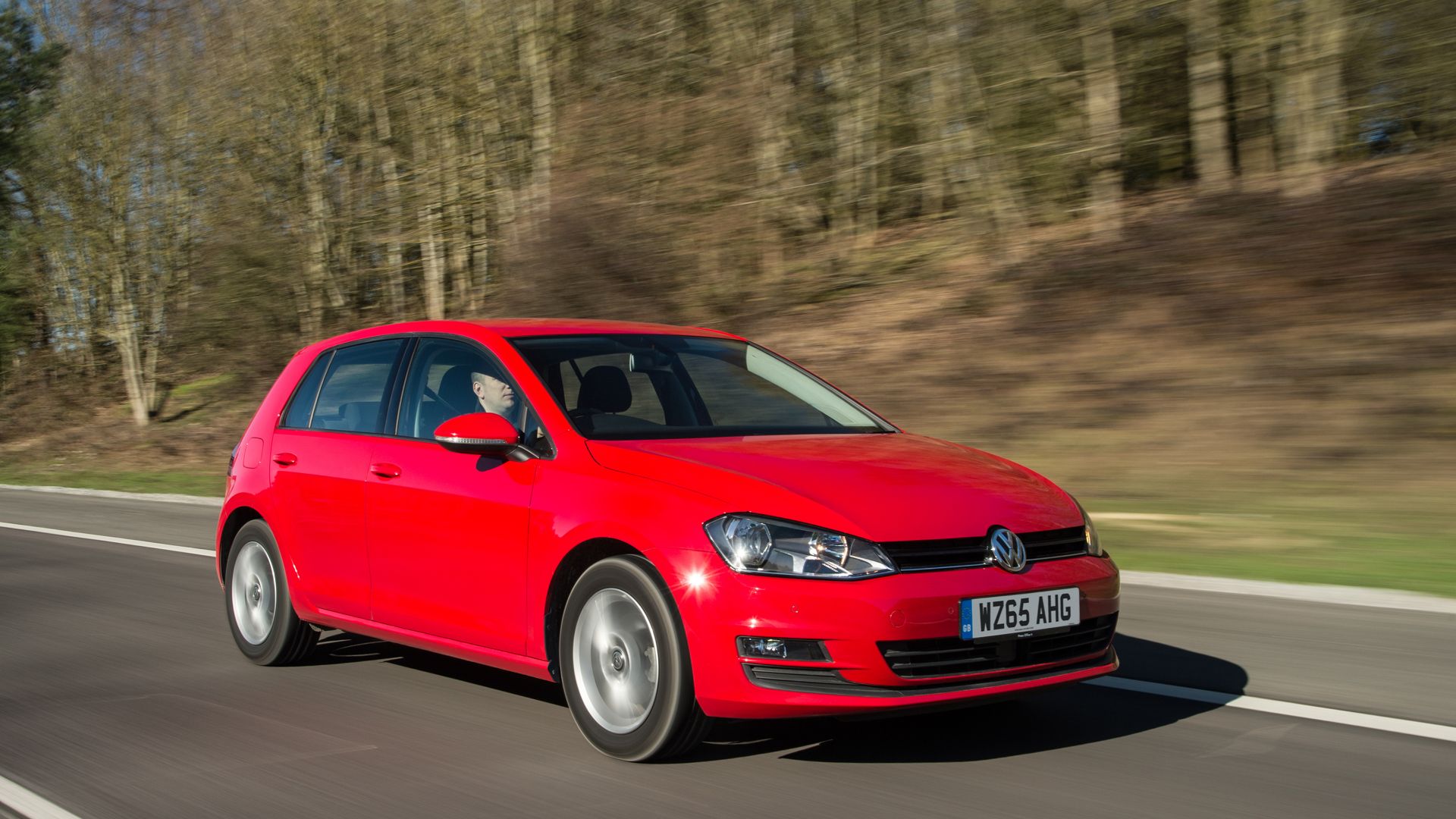 The supermarket can even tell us what the most popular colours are for second-hand buyers. Very nearly one in four (24.6 percent) of buyers play it safe and go for black. More than one in five (21.6 percent) went for white, while blue and grey were tied on 15.6 percent.

Silver, the darling colour of the 2000s and early 2010s, languishes with 12 percent of Motorpoint’s second-hand car market share.

This all follows another set of record numbers for second-hand car values, as previously PCP’d models flood supermarket forecourts – and the market as a whole.

The new Vauxhall Mokka is on sale now with first deliveries beginning in April 2021. There is also a new Mokka-e EV with a 201-mile range
Read more
Previous articleTokyo Auto Salon 2019: Japan’s coolest custom car show
Next articlePorsche Taycan gets a rally legend’s seal of approval

Government urged to save cars traded in under scrappage scheme

As petrol prices soar at near-unprecedented rates, car buyers will be extra curious about the bang they got for their buck, when fuelling their new car
Read more

The war on toxic air pollution is yielding some clever ideas. The latest is suction fans embedded in the road hooked up to a filter
Read more

Future Volvos will be watching – to keep you safe

Somebody's watching you: Volvo will deploy in-car cameras and sensors to tackle the problems of intoxication and distraction at the wheel
Read more
Car News

New advisory fuel rates (AFR) have been published by HM Revenue and Customs, with changes to diesel, petrol and LPG. The rates apply from 1 March 2020.
Read more
Car News

Opinion: An all-electric Porsche Macan is a great idea

An electric Macan sounds like the perfect car, if Porsche gets the numbers right in terms of range, charging time and cost
Read more