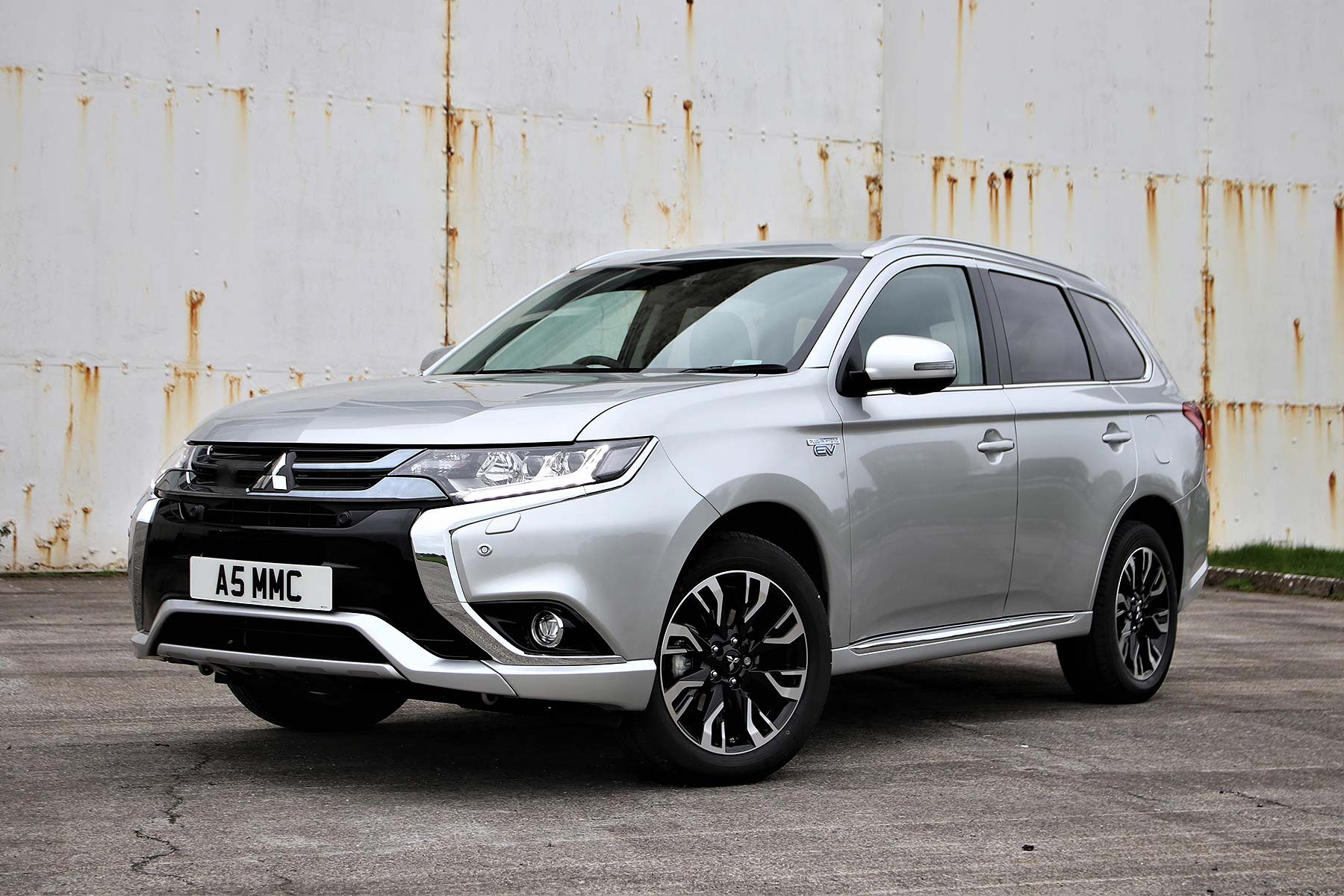 More than two million used cars changed hands in Q3 2018, new data from the Society of Motor Manufactures and Traders (SMMT) has revealed.

This was, it adds, a slight 2.1 percent dip on 2017 – but demand for ultra-low and zero-emission cars has rocketed, rising 28.6 percent over the busy summer months.

It is, however, still a drop in the ocean of used car sales, acknowledges the SMMT. Petrol and diesel cars still make up more than 98 percent of second-hand car transactions. What’s more, unlike the new car market, used diesel sales don’t seem to be suffering compared to petrol – both dipped by a similar 2.5 percent.

Mike Hawes, SMMT chief executive, said: “It is encouraging that the UK used car market has remained solid in the third quarter of the year, and good news that there is growing enthusiasm for alternatively powered vehicles.”

And the best way to filter these through to the used market is, added Hawes, to introduce the right policies and incentives for new cars. Rather than, for example, cancelling the Plug-in Car Grant for plug-in hybrids…

Other used car trends during summer 2018 included a 6.2 percent rise in SUV sales and a surprising 2.4 percent increase in executive car volumes. Superminis were still Britain’s top used car sector, but they declined 3.1 percent – although the total of second-hand supermini sales so far this year has still now topped the two million mark.

Our favourite used car colour this summer? Black, followed by silver, and blue. We’re quickly going off green cars though, as sales dropped 17.1 percent. 22 years ago, it was actually the most popular new car colour in Britain… 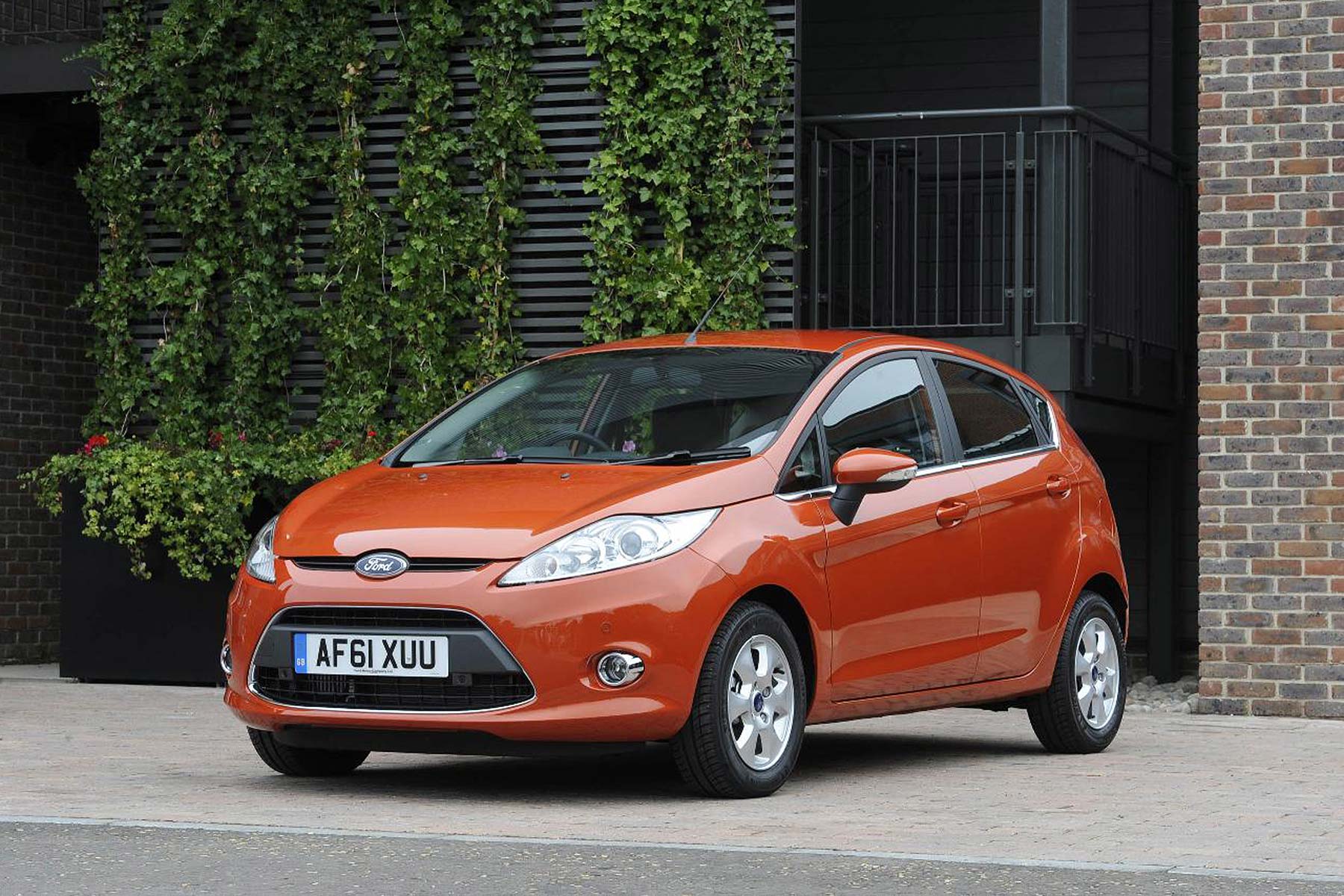