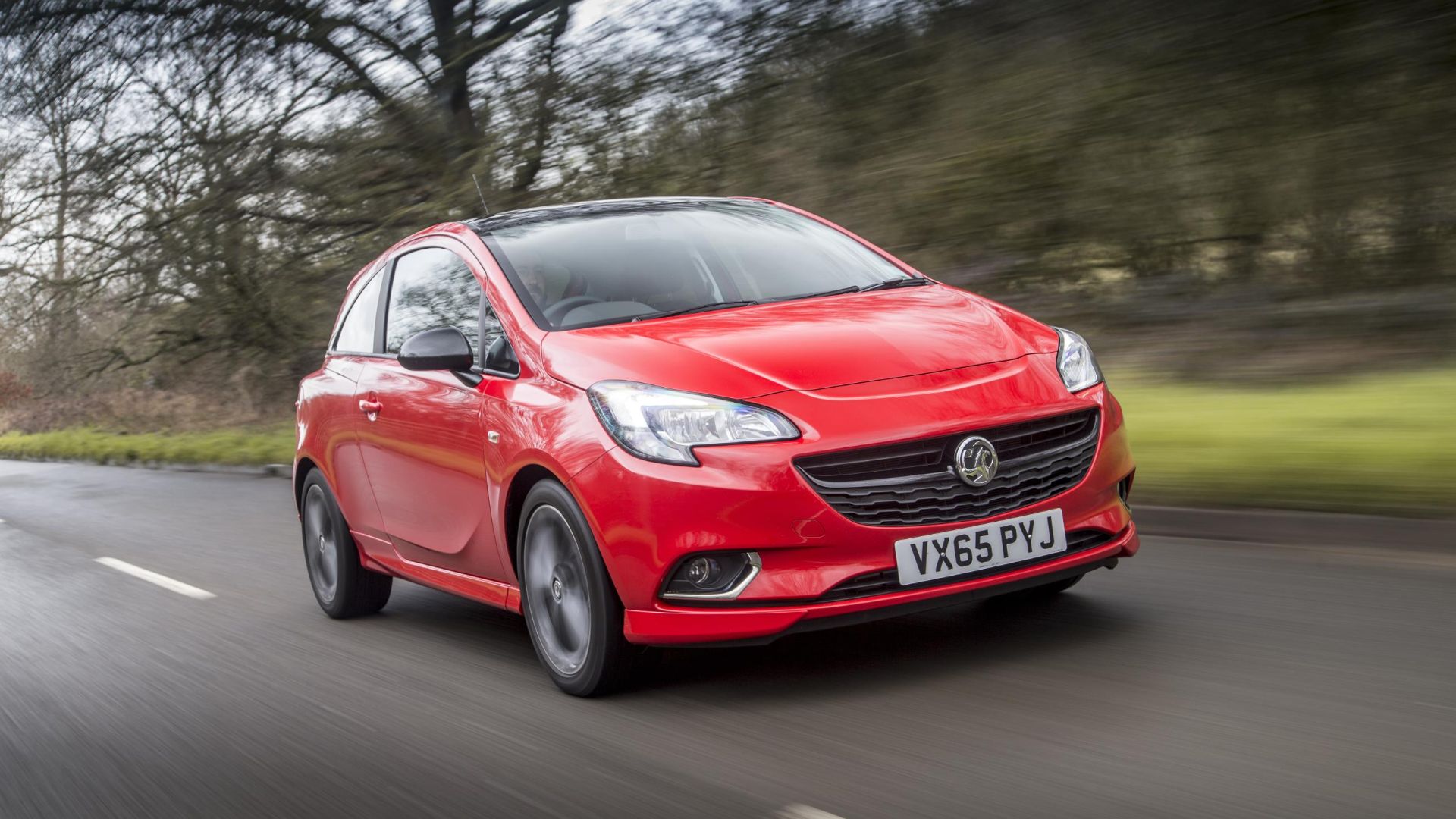 Used car sales figures for the fourth quarter of 2019 have been revealed. The final half of the year saw a recovery from poor performances early on compared with 2018. The year ended just 0.1 percent down in transactions terms. 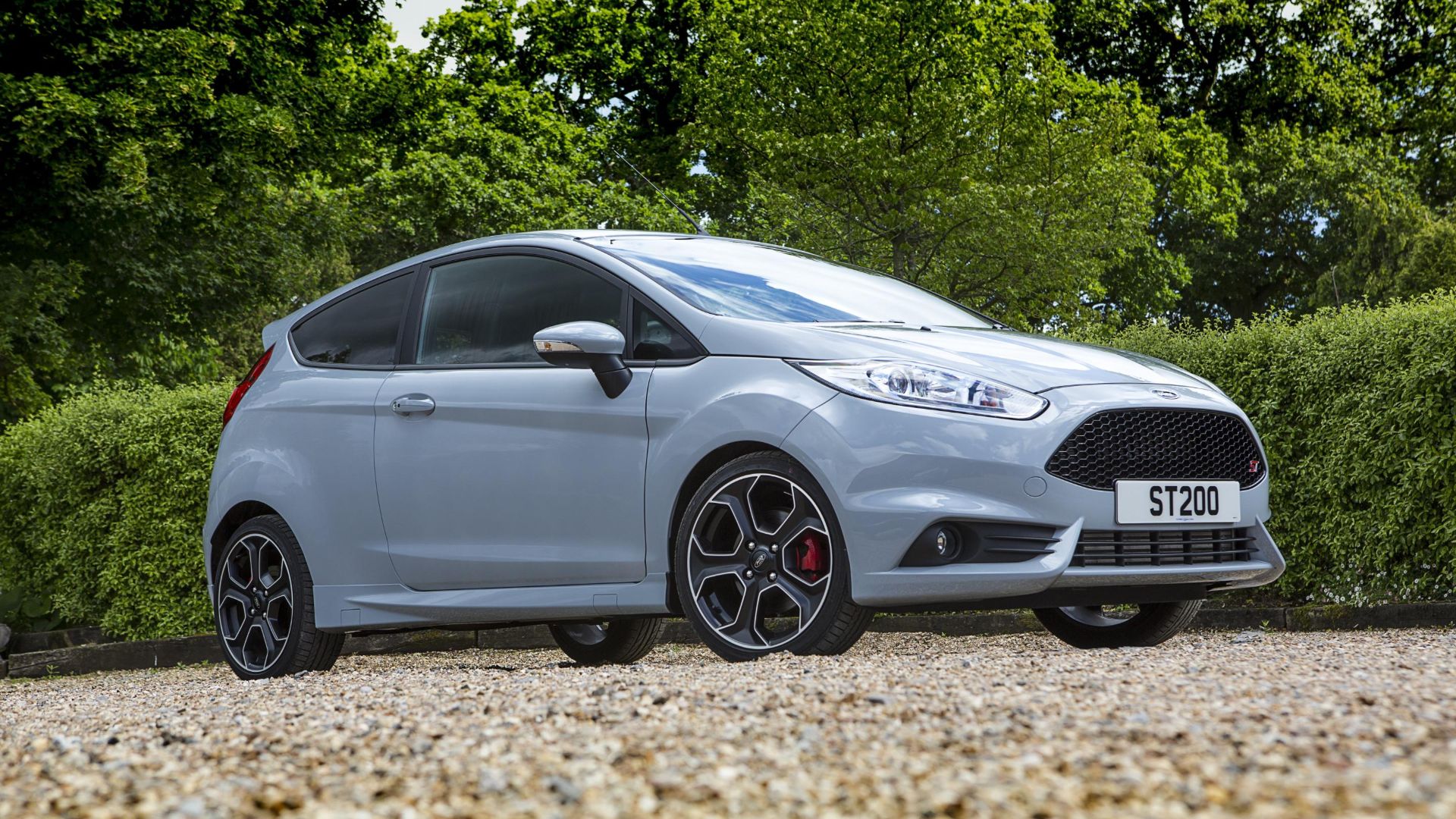 The last half of 2019 showed two quarters of growth – the first growth after nine straight quarters of decline. November and December overall showed their best performance in terms of sales, since 2016. Could that be Brexit hysteria blowing over?

“It is encouraging to see used car sales return to growth in the latter part of 2019 after a prolonged period of decline, and we need to see a similar rebound in new car sales if we are to meet environmental targets,” said Mike Hawes, SMMT chief executive.

“A buoyant used car market is necessary to maintain strong residual values and, clearly, it is now outperforming the new car market.” 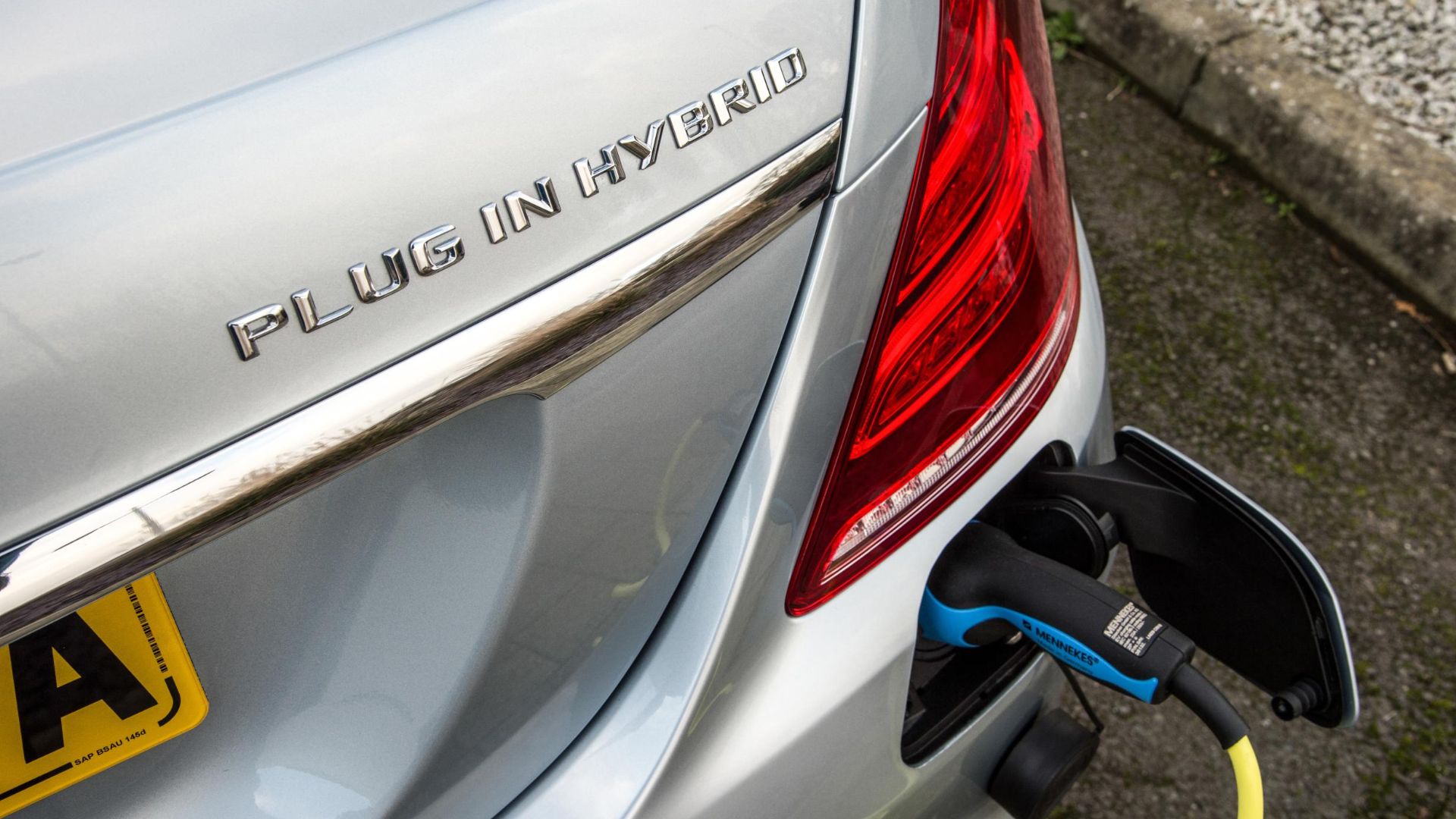 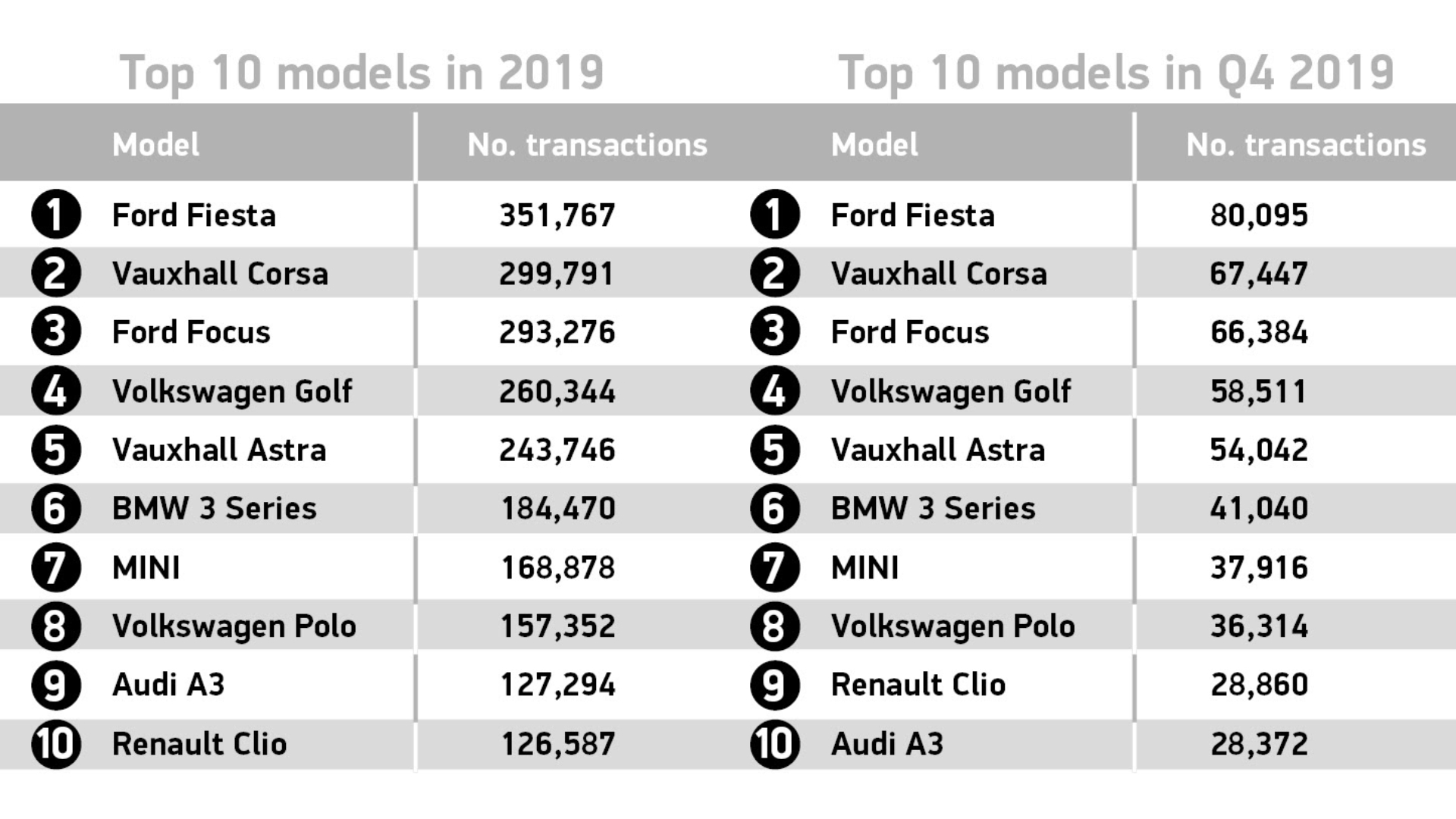 The latest cleanest cars that adhere to a Euro 6 emissions standard changed hands on the used market a lot more in 2019, with a 32.5 percent increase. In 2019, used car prices remained firm, with the average rising 0.6 percent, to £12,800.

The most popular class of car was supermini, reflecting the new car market. They maintained their 2018 performance, with a commanding 32.8 percent market share. The lower-medium and upper-medium took second and third place respectively. They took a respective 27 and 11.8 percent of the market share. Both, however, were down, by a respective 0.8 percent and 5.8 percent.

What were the most popular colours for used cars? 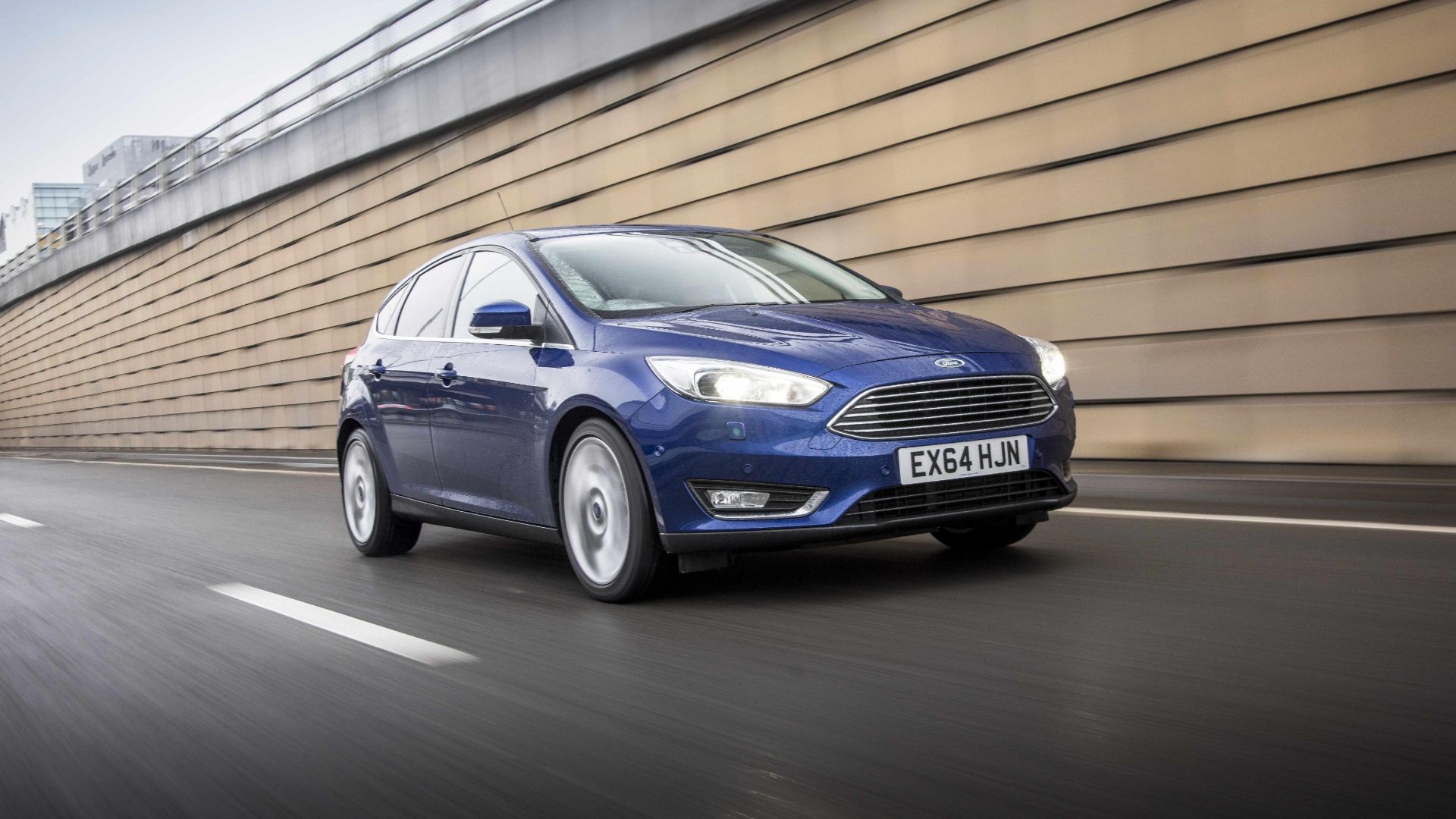 Black took the top spot as the most popular colour in 2019, gaining an extra 1.4 percent of the market share with 1.6 million sales. Silver and blue were second and third, while grey trailed in fourth with 1.1 million sales.

That said, grey was the most popular new car colour, so it’s expected to rise in the used car market in the years to come. Pink, weirdly, was the fastest grower, jumping 14.2 percent, to a still-minimal 5,098 units shifted.