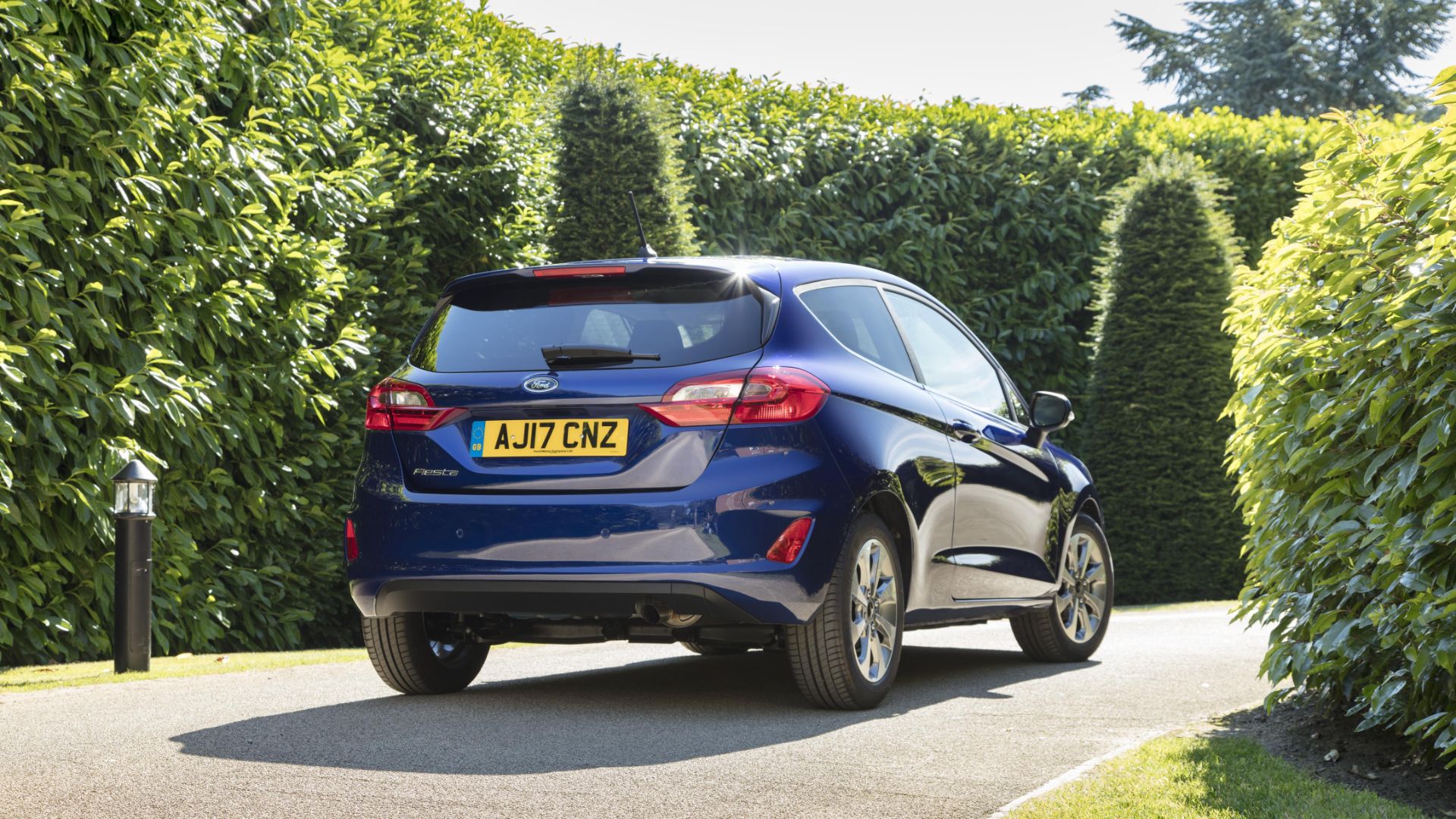 A new study has shown that drivers living in urban areas would be financially better off using a car club, rather than owning their own car.

iCarhireinsurance.com claims that a car club user would pay almost £1,000 a year less. It found that owning a car in an urban locale would cost, on average, £2,274 a year. By comparison, the average cost of running cars from a car club came in at £1,364 a year.

Broken down, a car club membership with companies like Zip Car or Enterprise costs £66 per year. That includes insurance, petrol (for up to an hour’s driving a day), full MOT, servicing and breakdown cover. Usage of a midsize car like a Fiesta costs around £6 per hour.

The calculation for running a car for a year is based on an average of £900 per year for fully comprehensive insurance, £235 in fuel, an MOT (£55), a full service (£125 on average from Kwik Fit) and breakdown cover (£50, or thereabouts, from the AA). The calculation also incorporates the cost of purchase. A £4,500 Ford Focus over five years costs around £900 per year. 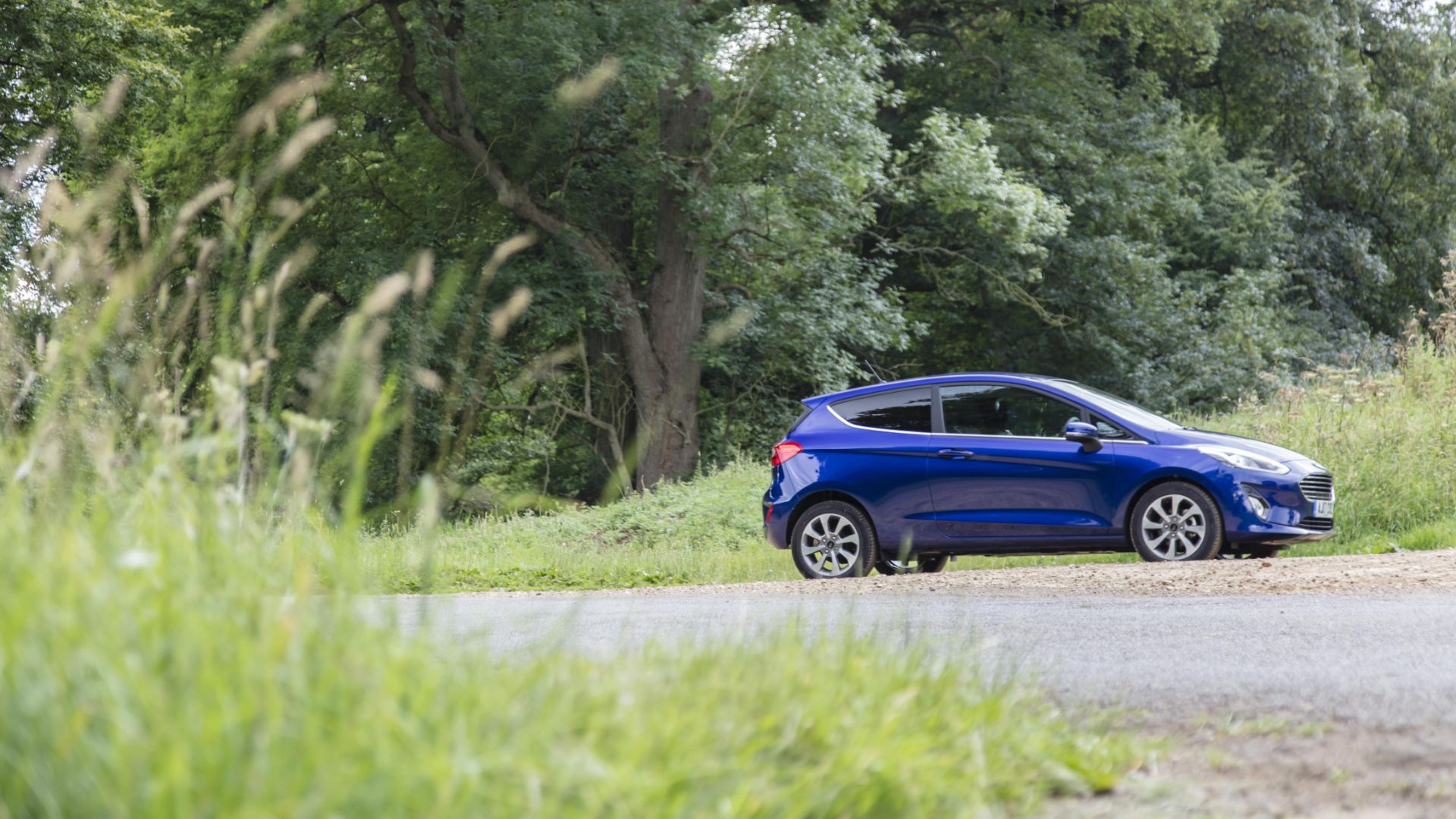 It’s obvious this comparison implies limited use of a car. If you own and run a car and use it for more than an hour a day, the numbers might tell a different story. Ernesto Suarez, founder and CEO of iCarhireinsurance.com appears to echo that sentiment.

“Hiring cars by the hour from approximately £6 for a midsize car, which includes basic insurance and petrol, is a good option for those in urban areas, giving you the convenience of a car without the headache and costs that come with running and parking it.”