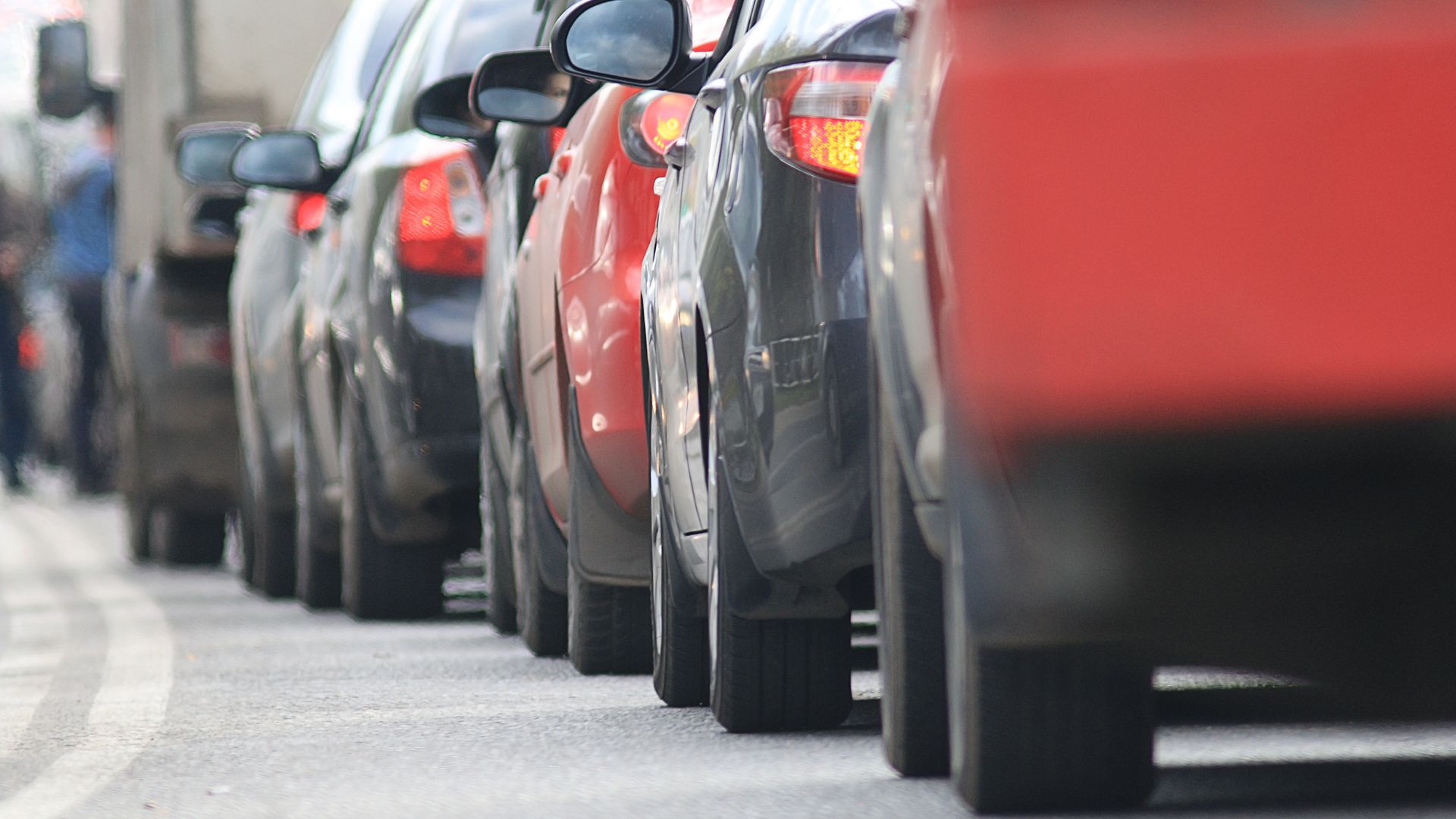 A new study estimates that more than one in every 19 deaths in UK cities is related to air pollution. That makes  air pollution 25 times more deadly than road traffic incidents, in terms of the numbers killed.

The Cities Outlook study, conducted annually by Centre for Cities, refers specifically to urban areas, where the levels of PM2.5 particulates are mostly well above World Health Organisation guidelines. At present, these are not illegal levels in England, Wales and Northern Ireland.

Overall, 62 percent of roads that are monitored in UK cities exceed WHO guidelines for PM2.5. And 19 of the UK’s city road networks breach those guidelines entirely. That means all city streets are above safe pollution levels – an issue that affects 14 million people across Britain.

‘Transport is a significant, but not sole contributor’ 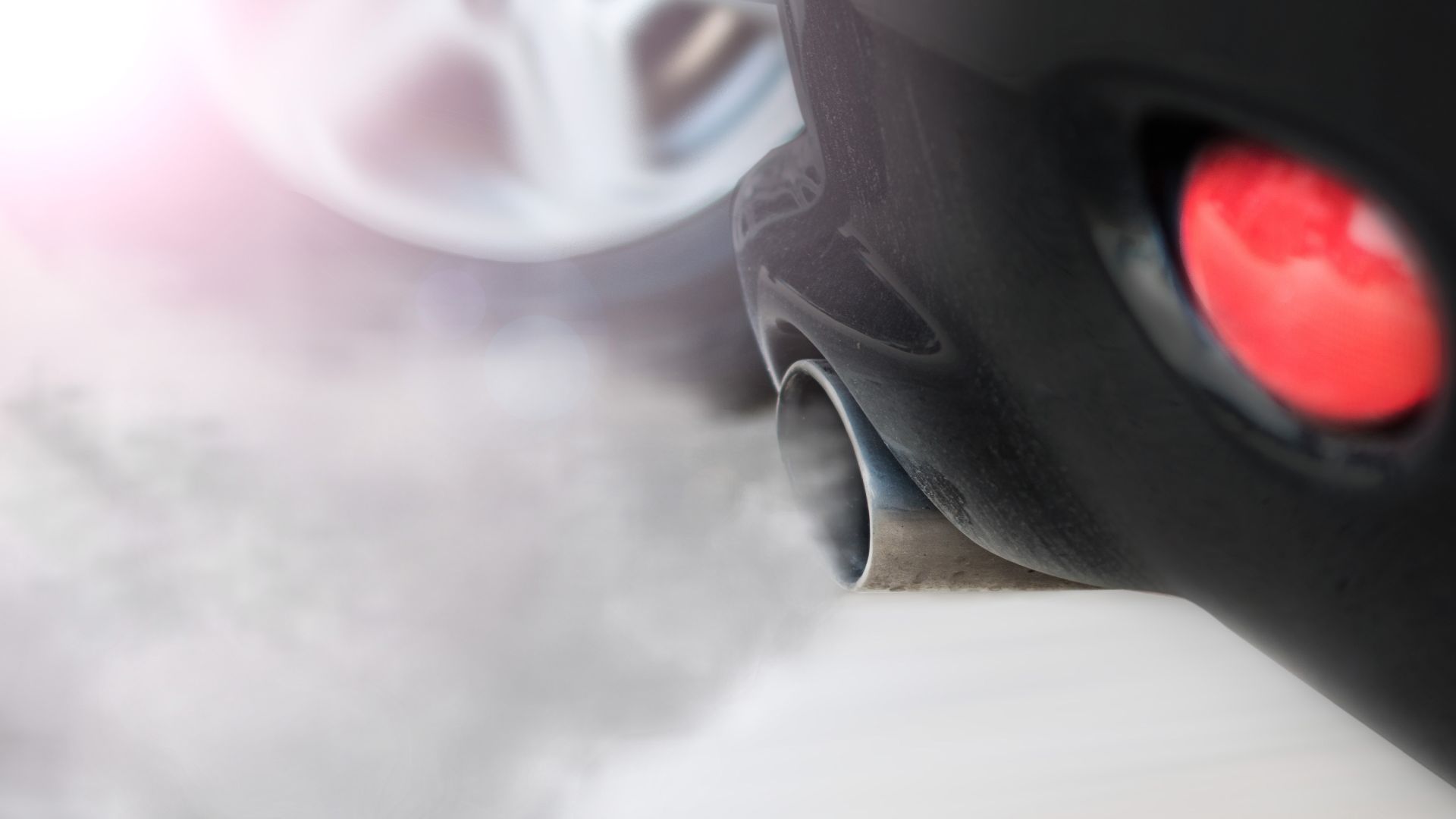 Centre for cities, while highlighting the issue around transport emissions, cited other causes for high levels in cities. Fuel burning, such as in wood burning stoves and coal fires, is claimed to account for half of PM2.5 particulates in urban areas. Not all is locally generated either, as the south of England (a problem area) suffers with emissions blown in from Europe.

“More than half of people in the UK live in cities and large towns,” said Andrew Carter, chief executive of Centre for Cities.

“Cities Outlook 2020 shows that they are having a damaging effect on their health, with air pollution killing thousands of people living in cities every year. 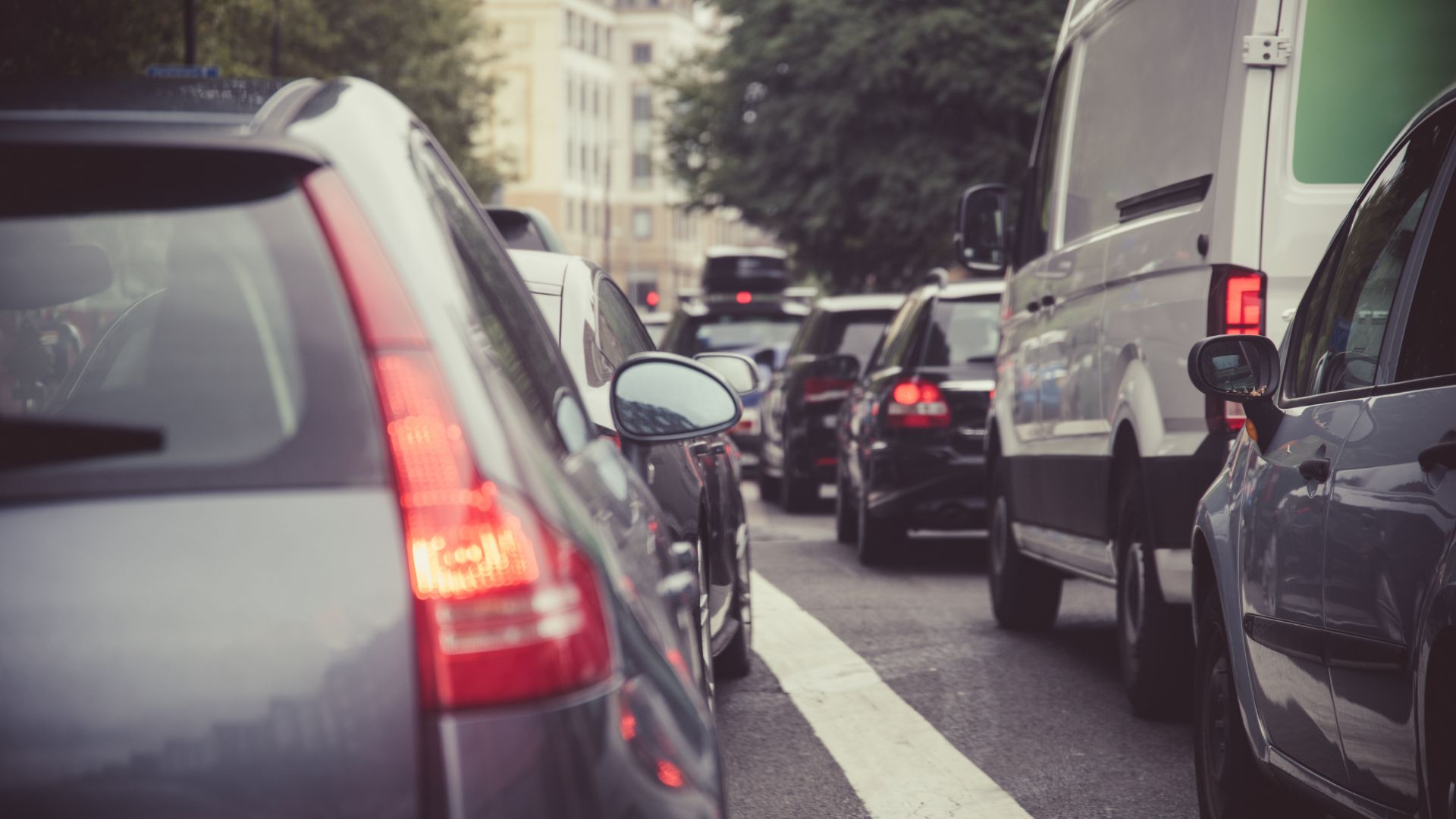 “Cities should be at the centre of the fight against toxic air and councils should take the steps needed, including charging people to drive in city centres and banning wood burning stoves.

“To help the Government needs to provide extra money and introduce stricter guidelines. The deadly levels of polluted air we’re breathing are legal across most of the UK. This needs to change. Failure to act now will lead to more deaths.”