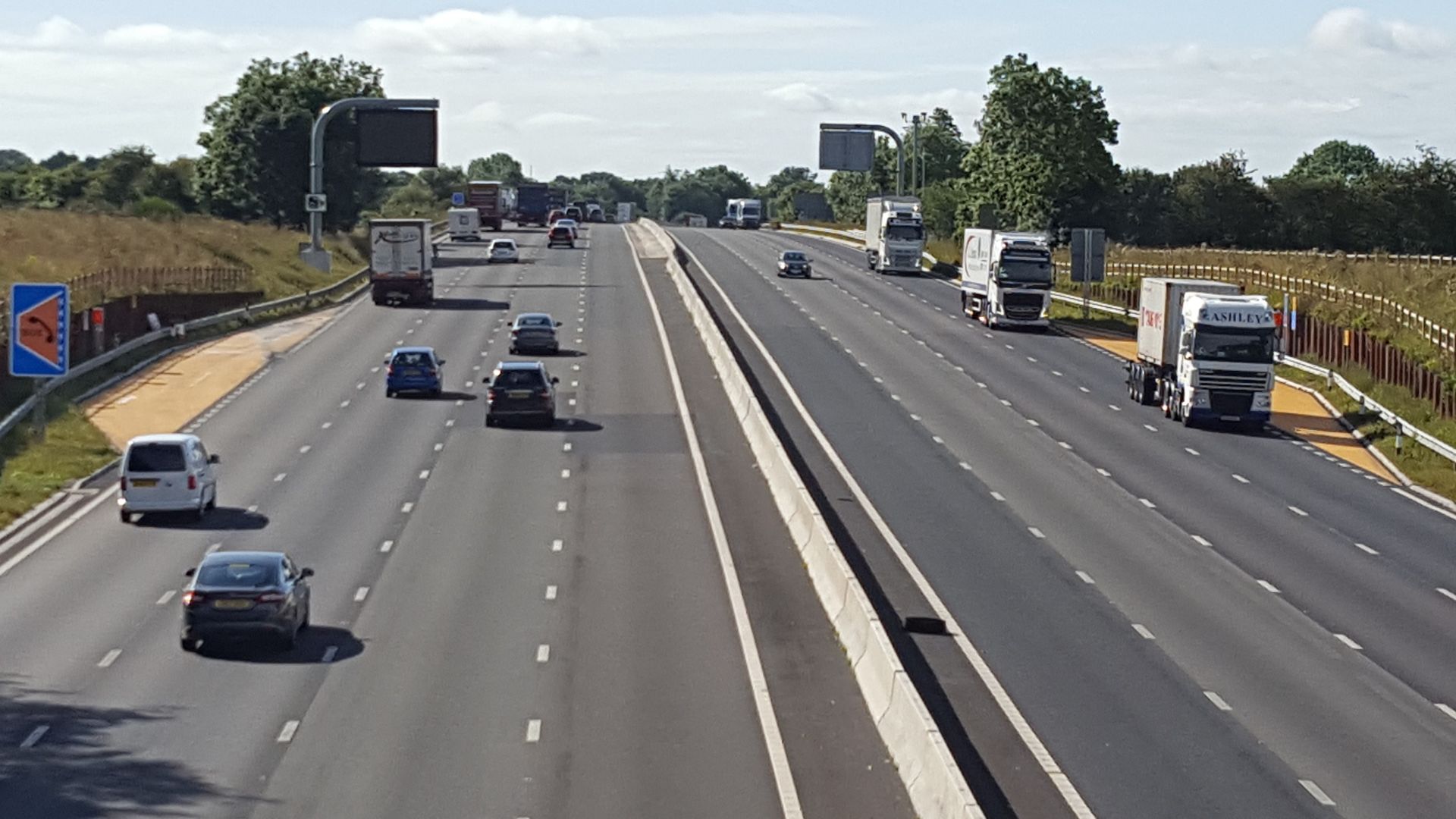 Highways England has released data on the effects of adding extra lanes and new technology to the M6 motorway. Crashes and journey times are down, the organisation says, while average speeds are up

On average, commuters who use the M6 near Crewe are saving around 40 minutes every week.

For a five-day-a-week, nine-to-five commuter living near Crewe, that’s eight minutes every day, or four minutes every journey. It might not sound like much, but it all adds up. Over the course of half a year, that’s almost 15 hours of driving time saved.

Commuters working similar shifts near Manchester are going quicker, too. Thirty minutes every week adds up to more than 24 hours over the course of a year.

A safer and faster M6 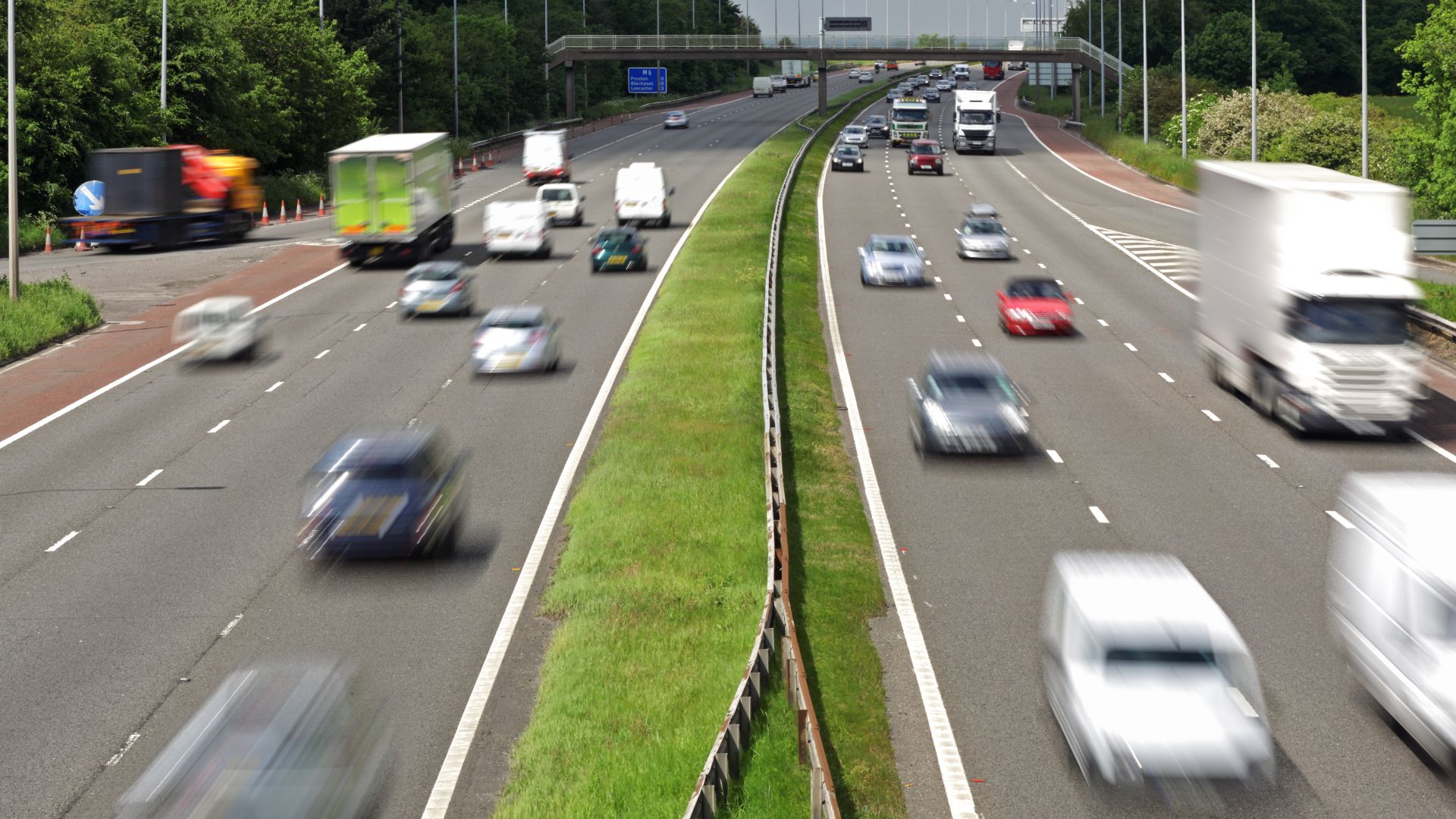 The initial research into the M6 upgrade, which was completed earlier in the year, has also shown other benefits.

In the first few months of the upgraded roadway being fully operational, the road is 30 percent safer. Highways England is reporting an average of 10 fewer collisions every month versus 2015.

The average speed southbound on the M6 for those Manchester commuters has also increased, by a significant 15mph. 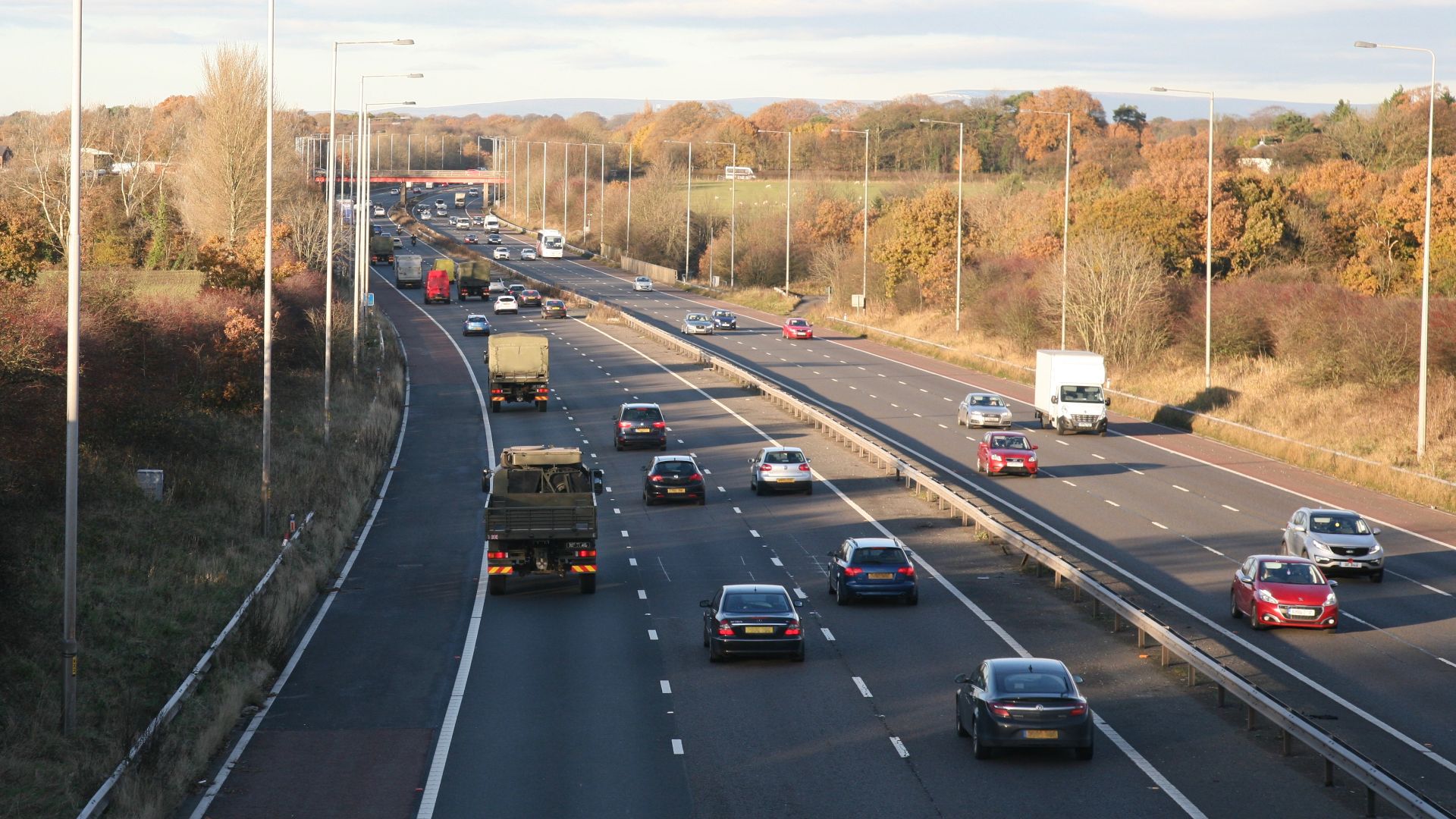 “Tens of thousands of drivers use the M6 every day to travel to and from work and this latest research shows that the extra lanes and new technology we’ve introduced are making a massive difference to people’s journeys,” said a spokesman for Highways England.

“The motorway upgrade means businesses are also benefiting from quicker and more reliable journeys through Cheshire – supporting the regional and national economy.

“We’ll be starting work on several similar major motorway upgrades over the next few years and hope drivers will bear with us in anticipation of the long-term benefits these projects will bring.”