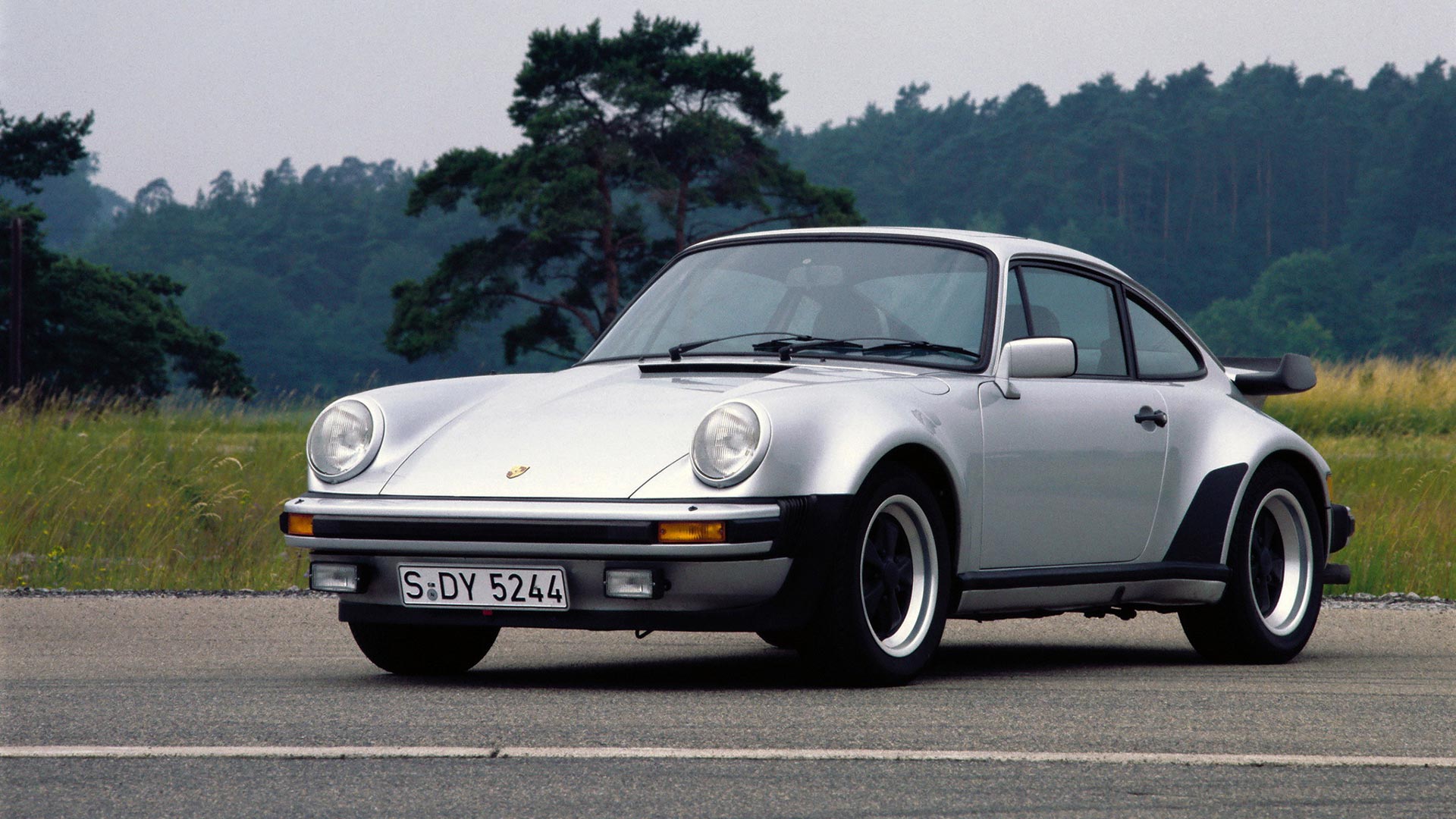 Although the weather may be getting hotter, some cars in the collector marketplace are still firmly in the shade this summer.

Hagerty have updated their ‘Hagerty Vehicle Rating’ data for June 2019, using a combination of insured values, sale prices, and auction activity, to produce a rating out of 100.

Along with the hottest cars getting all the attention, Hagerty have also compiled the ones with the lowest HVR score. The ten cars featured here are the ones the market currently seems less than enamoured with. 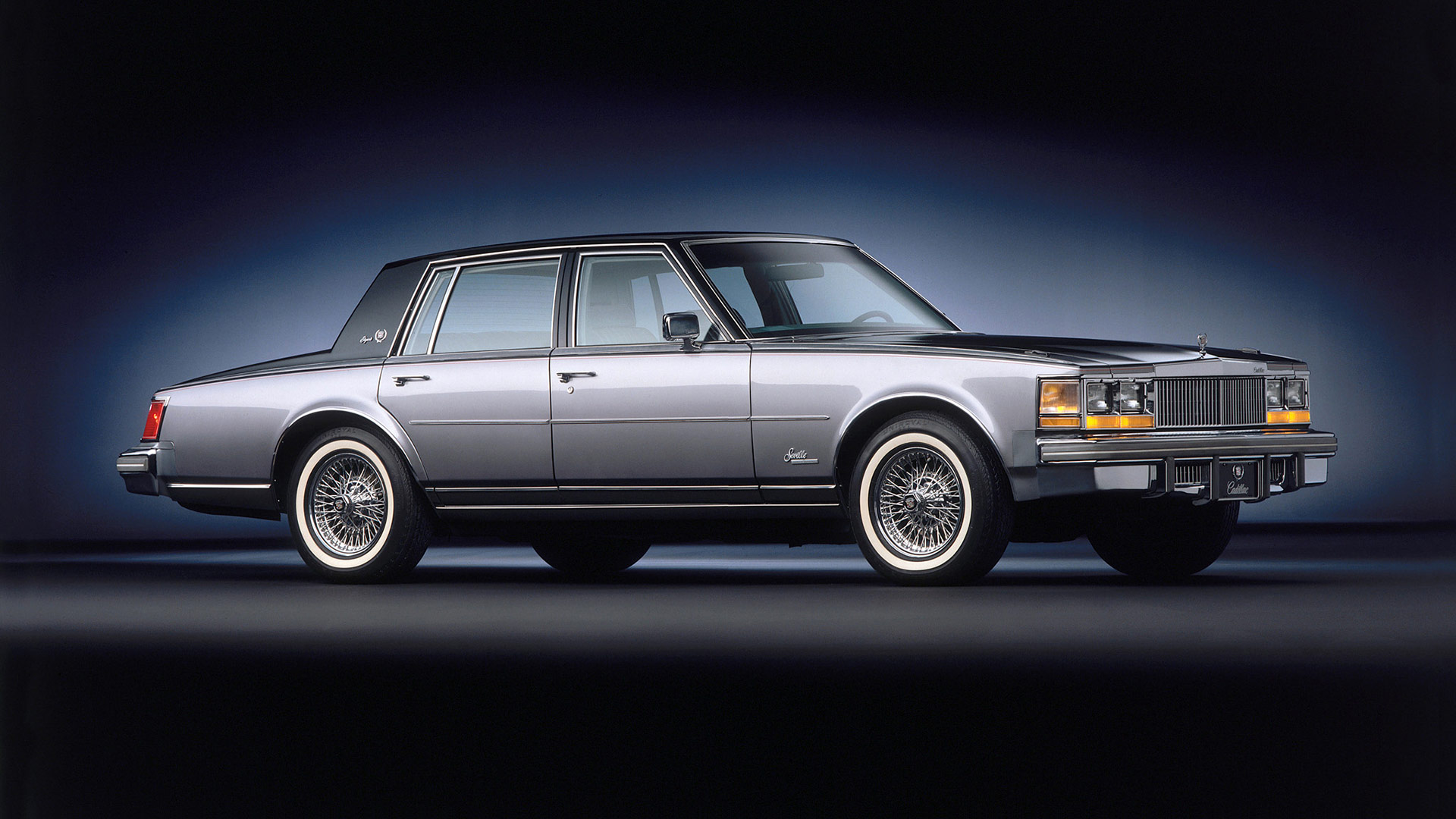 An important thing to note is that there is nothing necessarily wrong with these ten cars, just that the market is currently not favouring them as much as other models. This may be due to a market correction, or simply changing trends.

The first-generation Cadillac Seville was intended to lure younger buyers away from imported luxury cars. Featuring front-wheel drive, and a choice of gasoline or diesel V-8 engines, the Seville was a minor sales success. However, the relatively plain styling is seemingly unable to draw in the buyers at present. 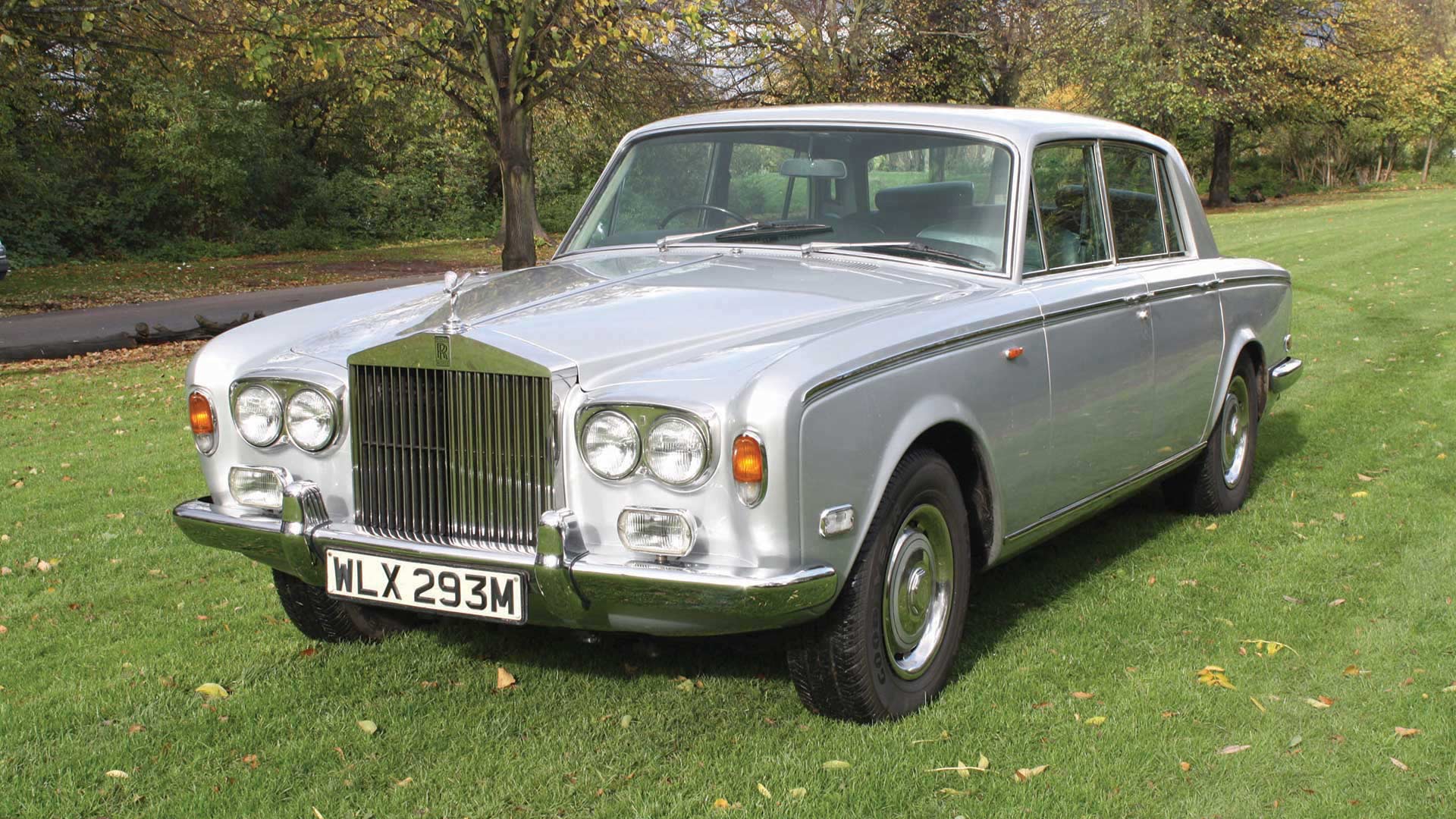 Even cars wearing the prestigious Rolls-Royce badge are not immune, with Hagerty seeing declining values for the Silver Shadow. Produced in relatively large numbers, a degree of oversupply in the marketplace is one of the potential reasons here. Even the most perfect concours example is only likely to fetch $25,000 at present.

Queen’s Freddie Mercury was one famous owner of a Silver Shadow, but sellers of this Rolls-Royce could potentially be waiting some time for the hammer to fall at auction. 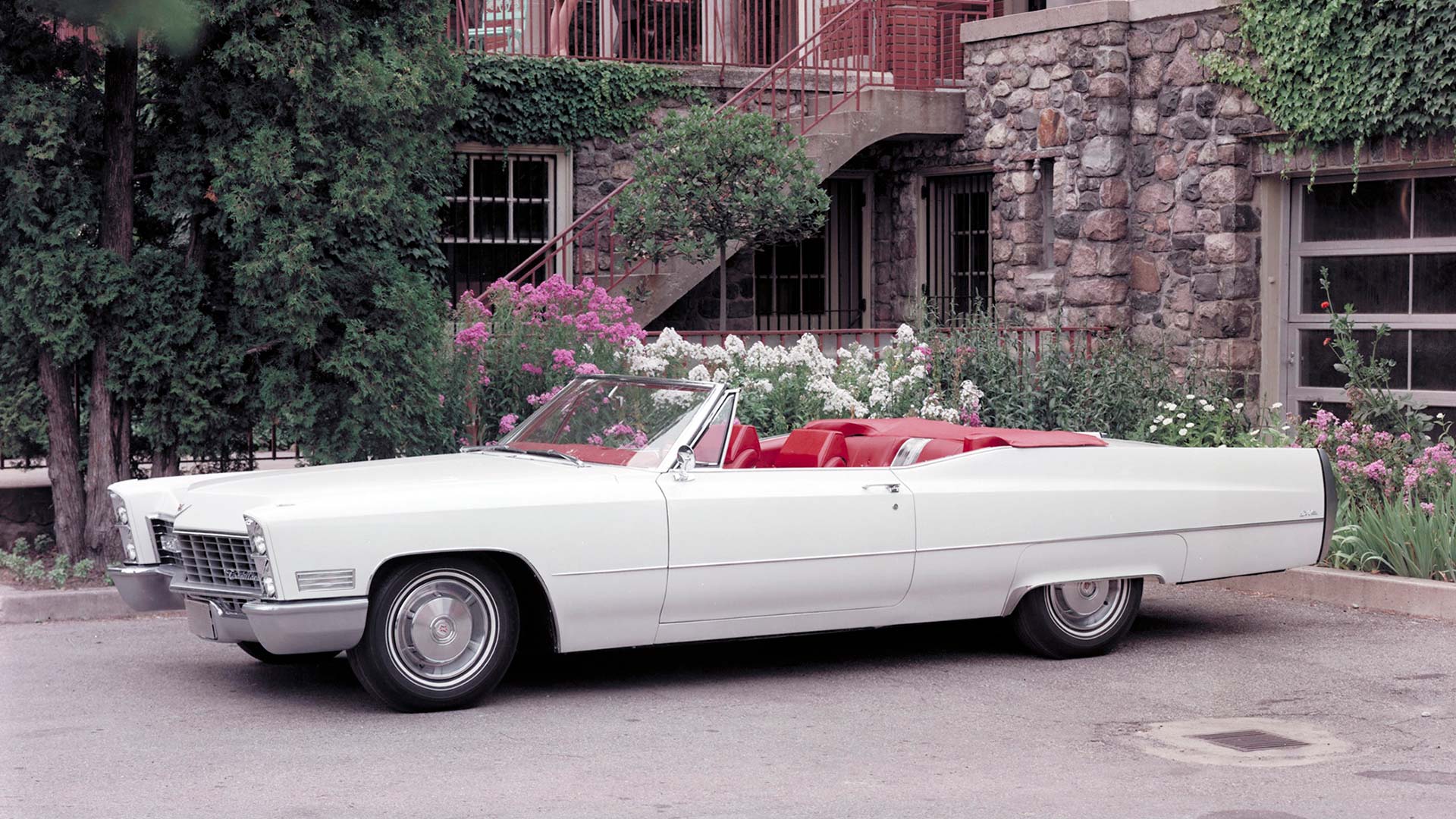 Far subtler than the cars they replaced, this third generation of DeVille models included both convertible and pillarless coupe versions along with four-door offerings. It even included the gigantic 472-cubic inch V-8 engine, introduced in 1968, and one of the largest displacement motors ever offered.

The first of the big engines, the complexity of their construction, or even just a desire for more flamboyant looks, could be causing these cars to catch a cold. Buying one now could mean a bargain amount of sheet metal for the money, though. 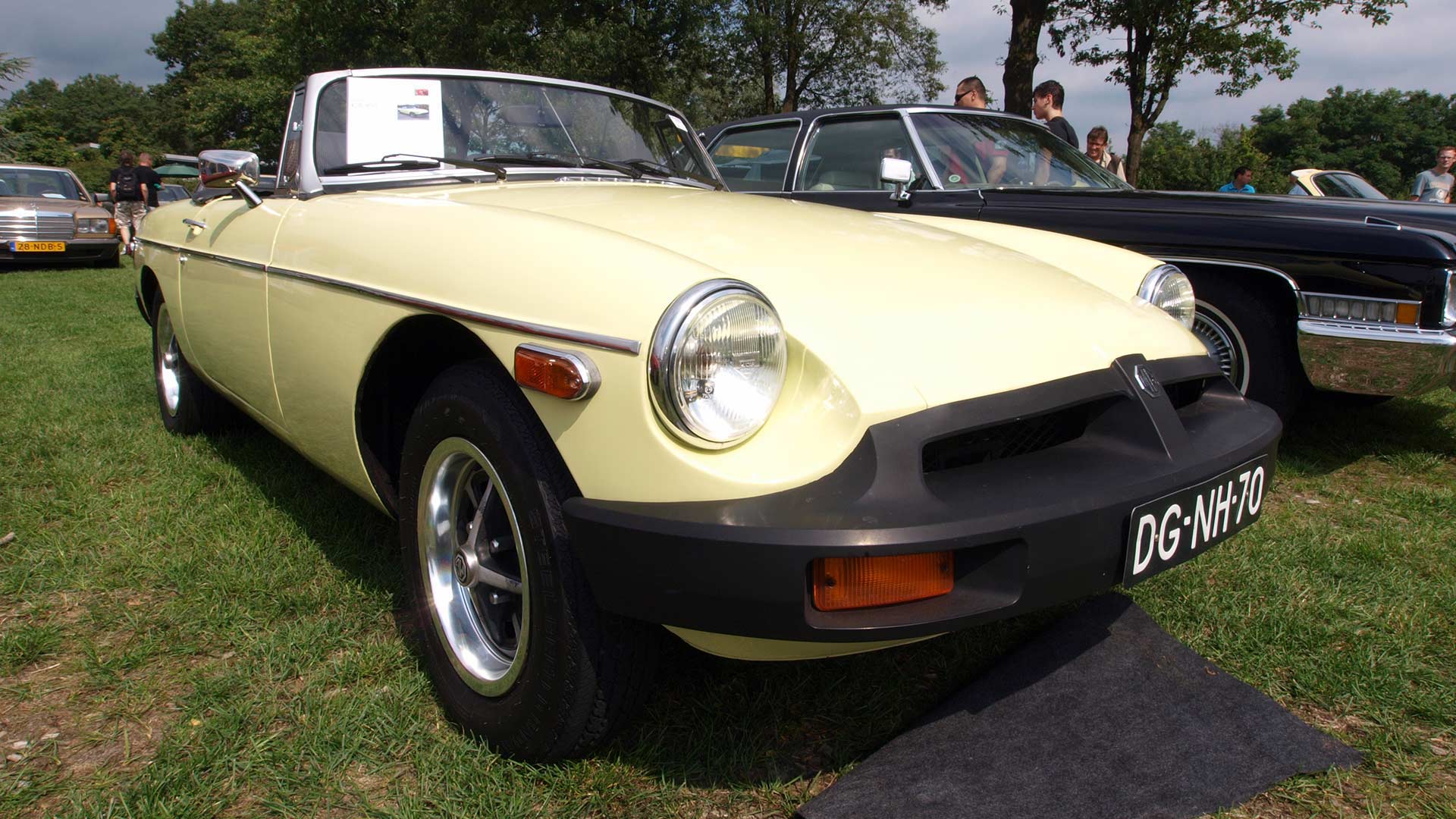 The rubber-fronted MGB will always suffer in the American collector market, due to the more ungainly front end and the raised suspension to comply with federal legislation. Performance from the 1.8-liter four-cylinder engine was also hampered by emissions regulations, and the reliability reputation of British cars from the 1970s was hardly brilliant.

Pristine concours condition are currently holding their own in the market, but average examples are, like the MGB’s polyurethane nose, on a downward slope. 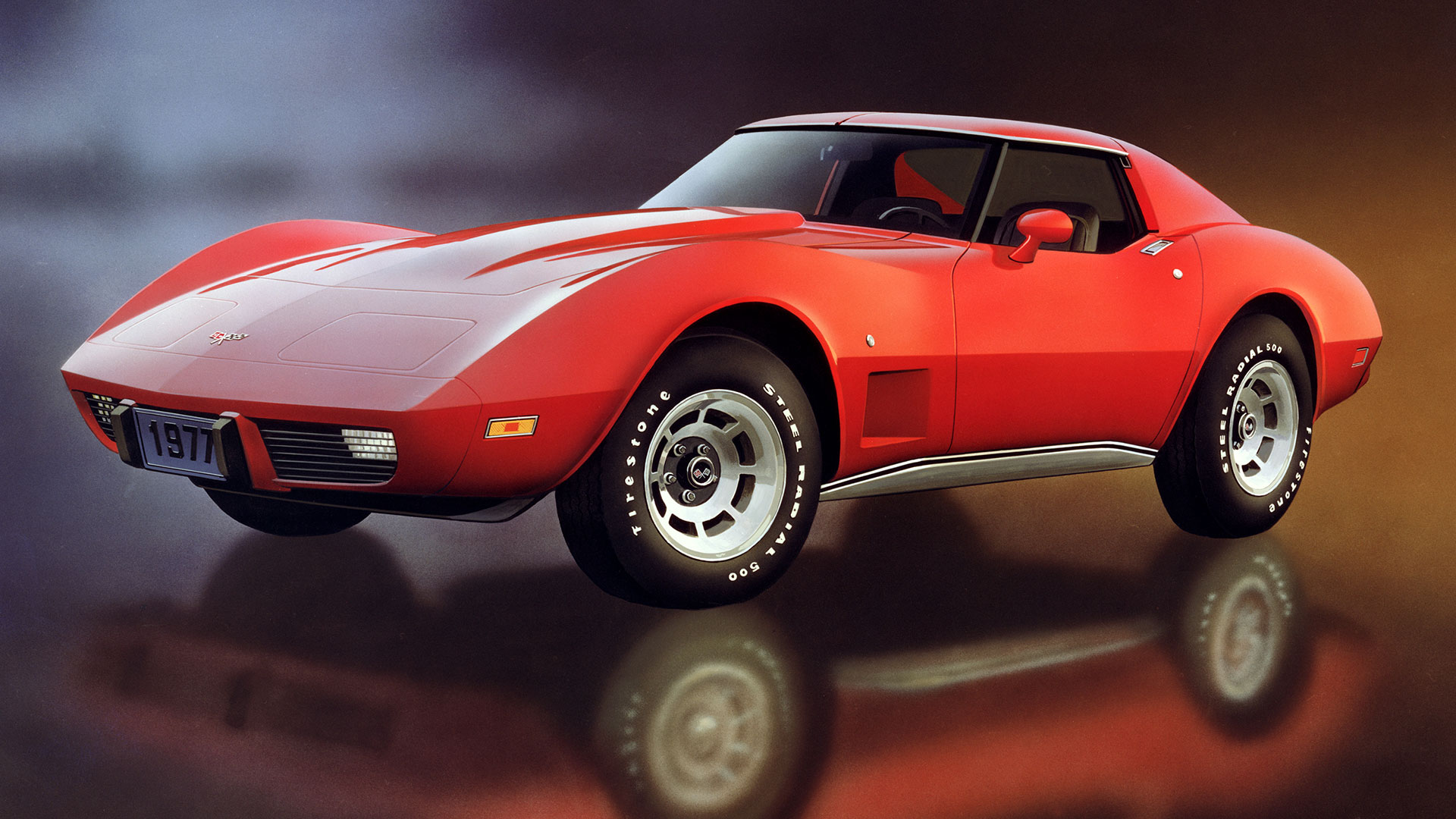 That the C3 Corvette makes this list is something of a surprise, given the level of excitement surrounding the forthcoming new C8 mid-engined model. Hagerty has seen increased demand for other cars with a modern version, so this goes against the grain.

However, Hagerty does note that increasing values – like the C3 ‘Vette has recently seen – can price buyers out of the market. This leads to an overall decrease in demand, dropping the HVR score for a particular car. The earlier C2 Corvette has also suffered a similar fate. 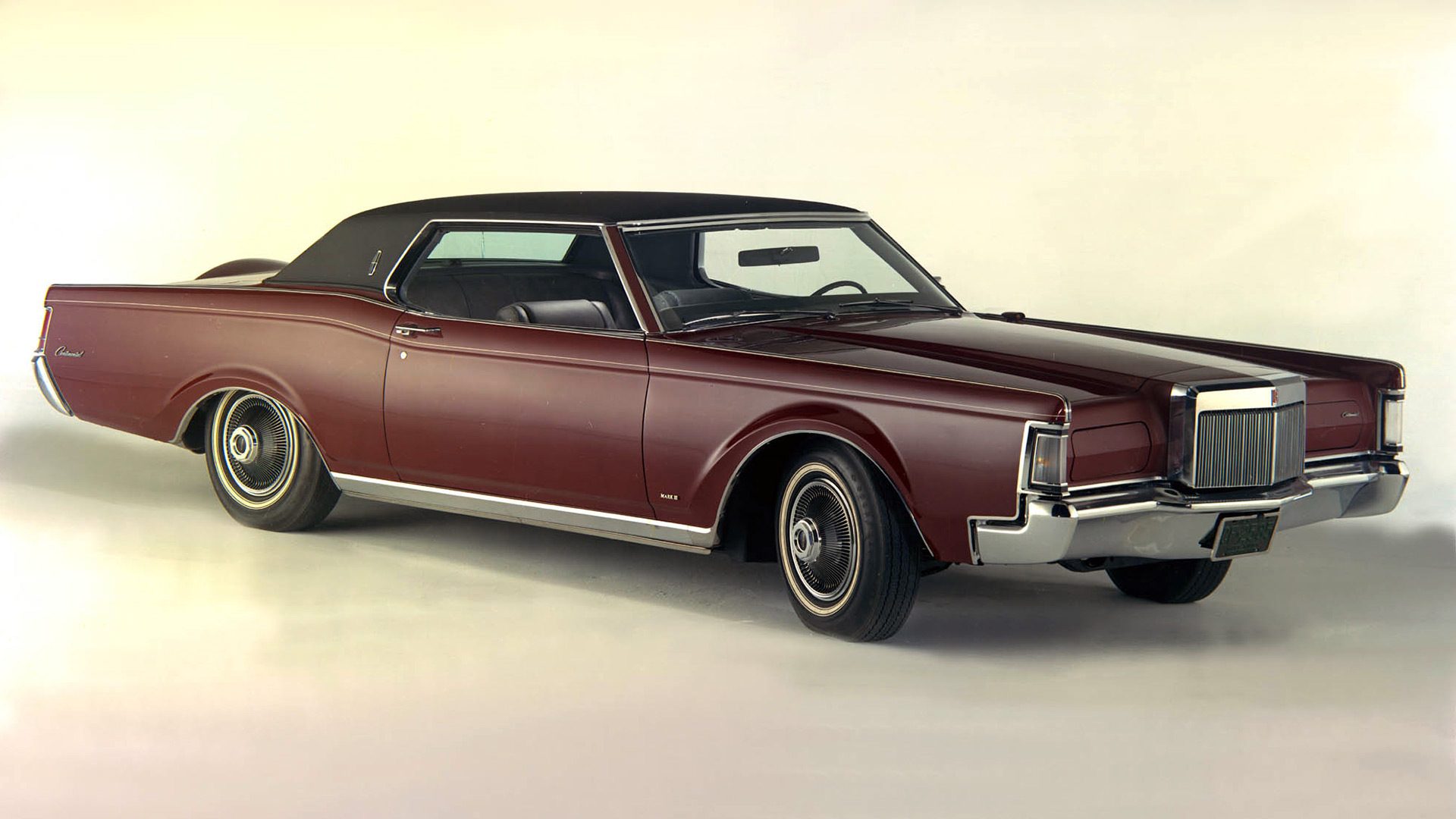 Personal luxury cars like the Continental Mark series will always be an acquired taste, with their vast size and often complicated technology beneath acres of bodywork. Big engines also mean heavy fuel consumption, meaning you really have to be prepared to want one.

Being produced for only three model years makes the Mk III relatively rare. The attention paid to the special Designer Series editions of the Mk IV may also keep this one below the radar. 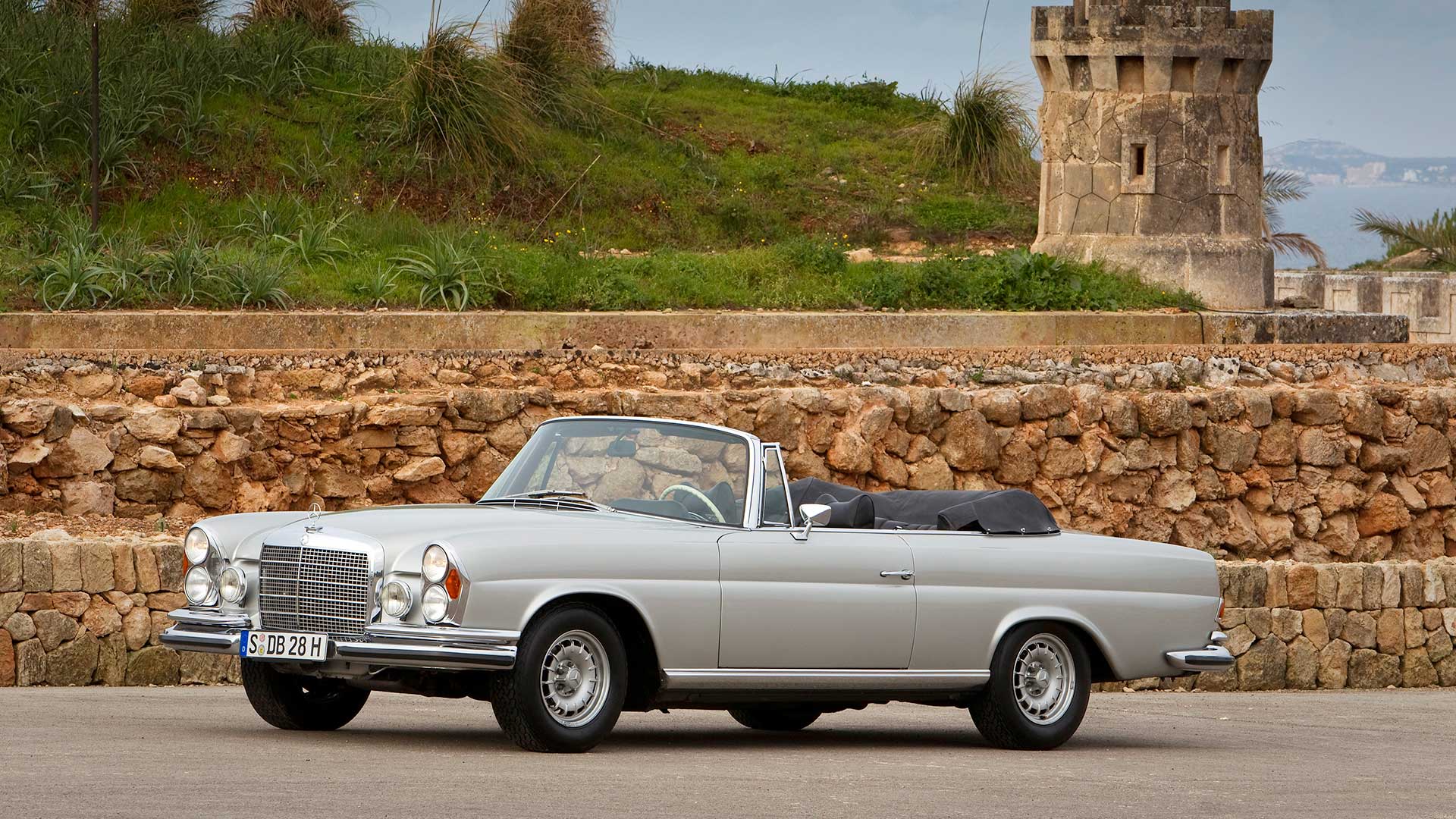 For the 1960s, this generation of Mercedes-Benz coupe and convertible models were incredibly advanced. The fuel-injected 2.8-liter six-cylinder engine produced 180 horsepower, whilst braking was achieved by disc brakes on all wheels.

With Hagerty estimating the average value of a 280SE at almost $40,000, and concours examples pushing $73,000, these are clearly not cheap cars. Convertible models are the most prized, but with only 2,600 ever produced, they are unlikely to trouble the auction block frequently. 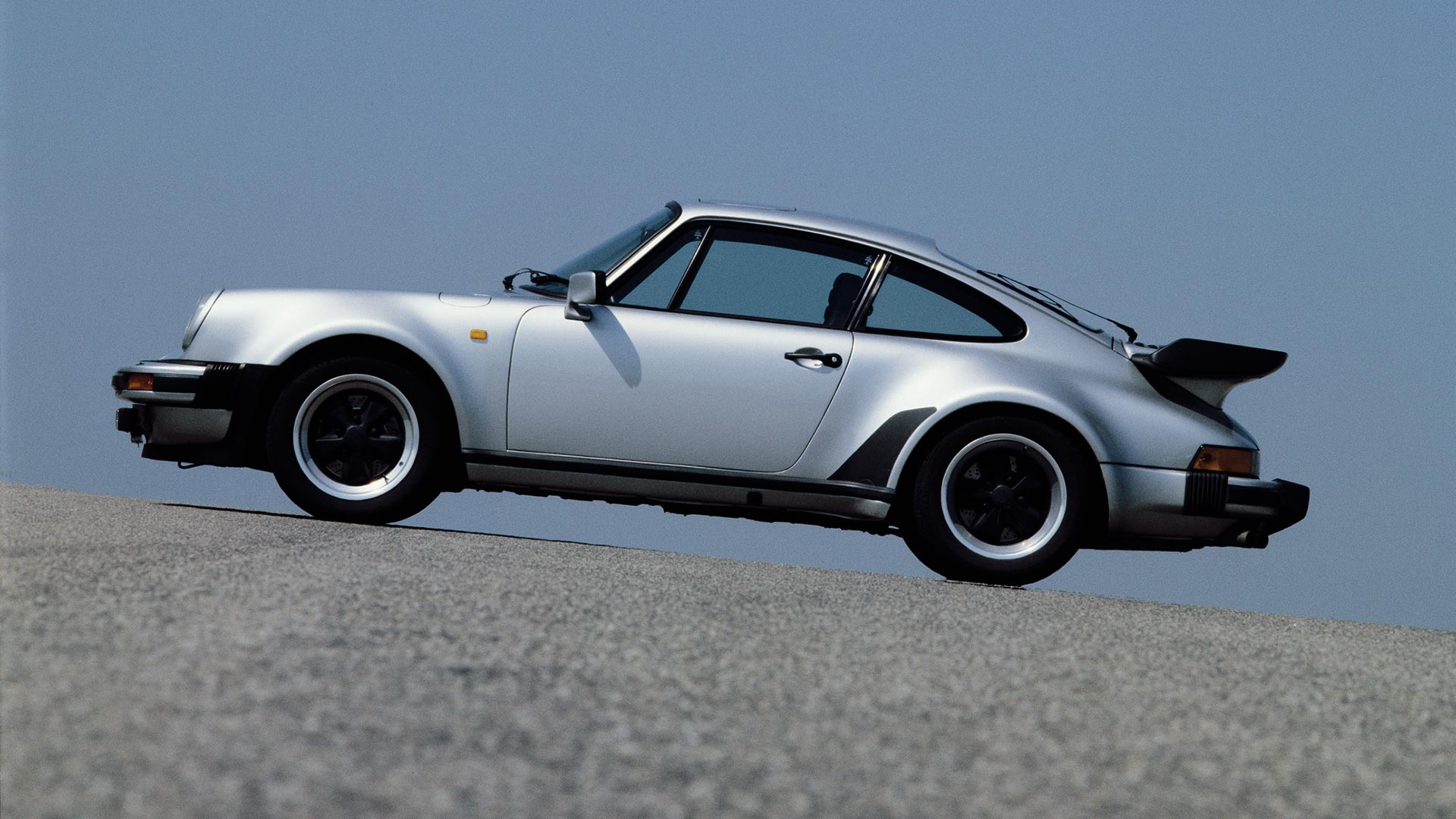 Don’t be too shocked to see one of Stuttgart’s most famous sons so far down this list. Buyers are not being deterred by the 930 Turbo’s reputation for terrifying oversteer, but the very high average prices they command.

Porsche prices across the board have been high, and retro 911 Turbos have an average value of $140,000 according to Hagerty. Even cars in ‘fair’ condition are worth around $73,000, meaning younger buyers will have a hard time scaring themselves in a 930. 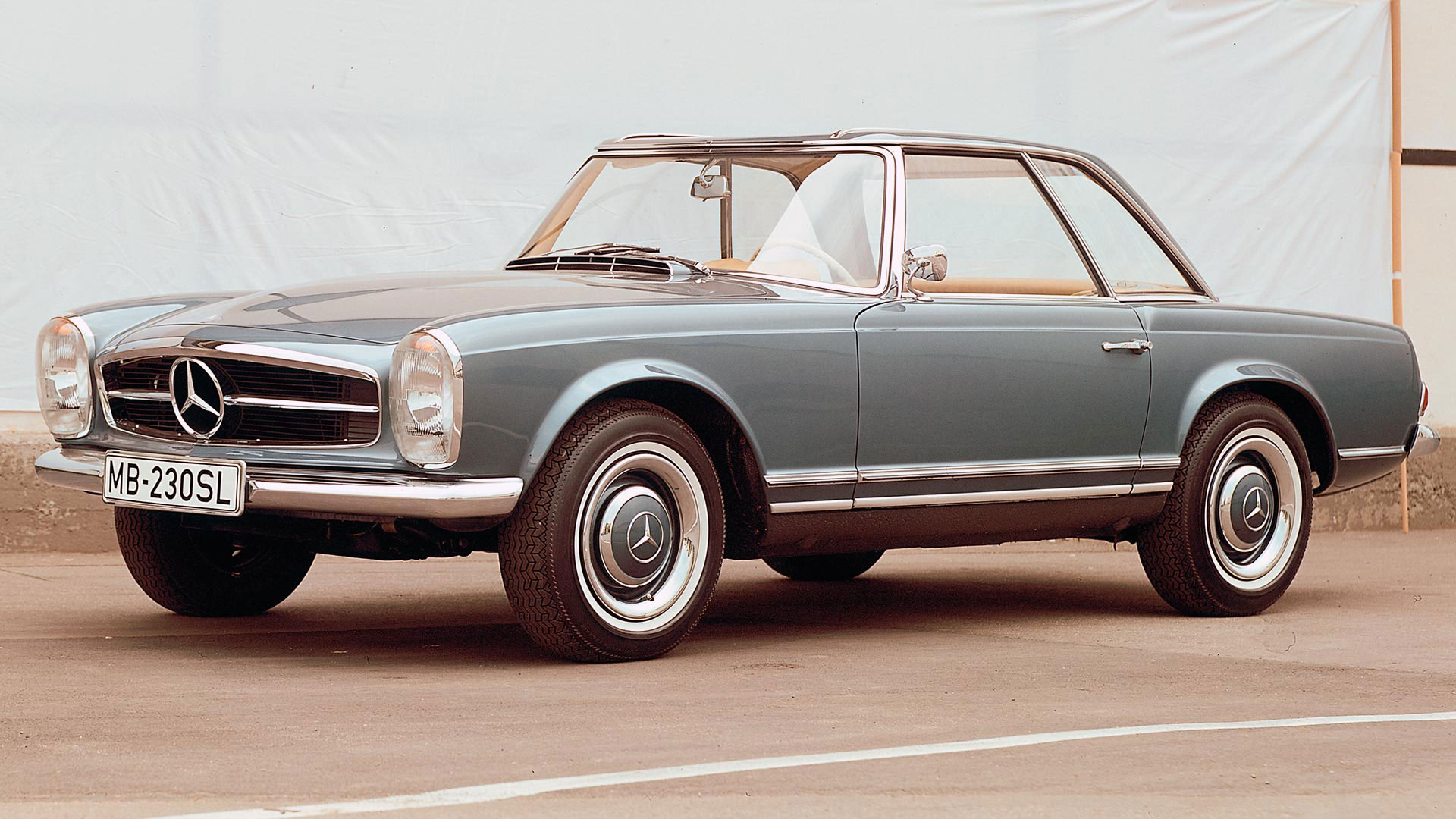 Achingly pretty, the ‘Pagoda’ Mercedes-Benz 230SL was launched at the 1963 Geneva Motor Show, and instantly attracted plenty of attention. Over 19,000 examples were sold in the United States, making them relatively plentiful for a luxurious imported sports car.

Values of the 230SL have been falling from a peak in 2016, with cars in good condition dropping around $15,000 in value. The result is a decline in HVR score, but the knowledge that the wonderful 230SL is getting slightly more affordable. 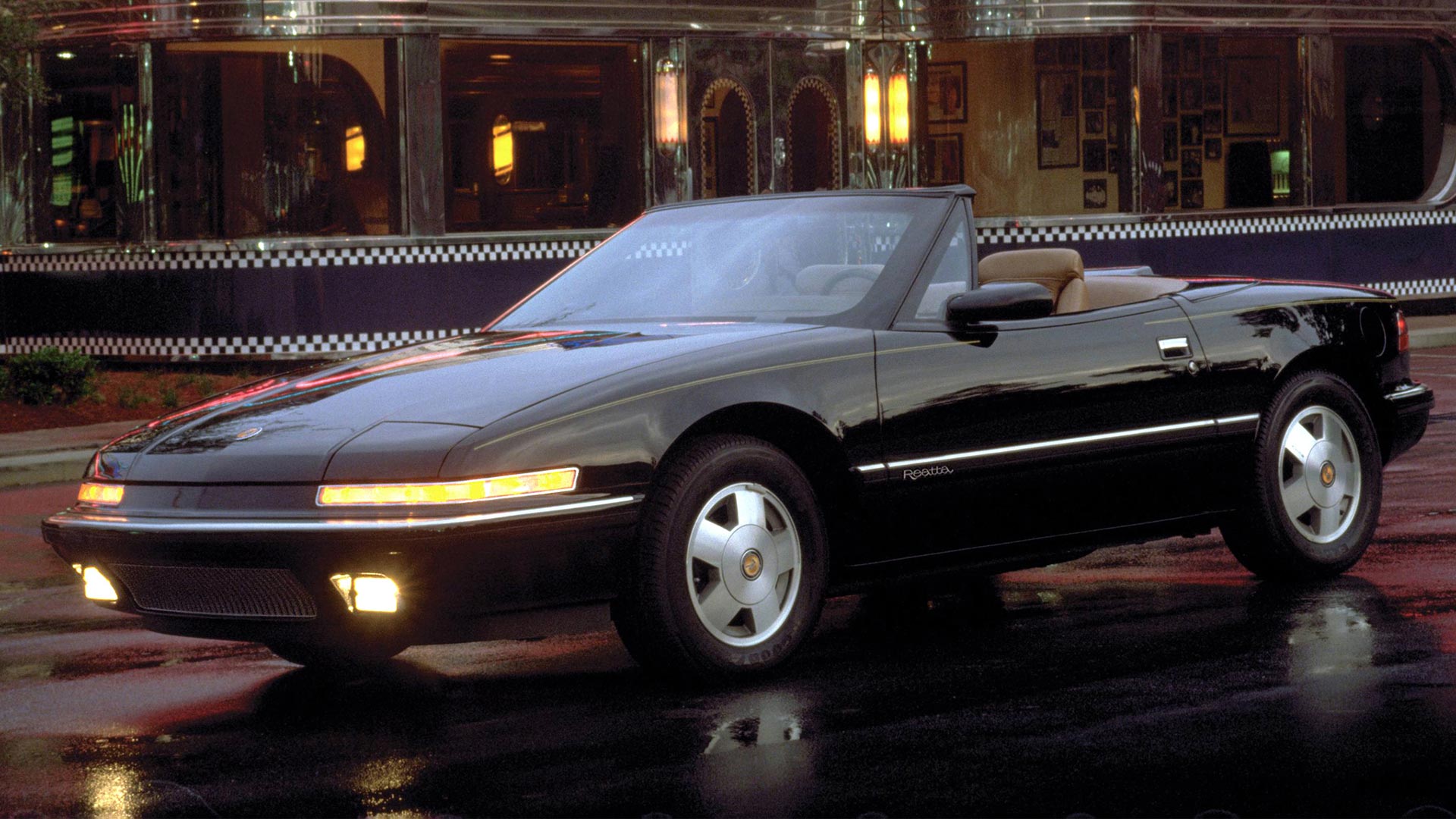 Nostalgia for the late 1980s and early 1990s might be in full swing at present, but that has seemingly not reached the Buick Reatta. That is despite that fact it was far ahead of its time, featuring a touchscreen interior display to control the air conditioning and audio system, and even keyless entry offered on later cars.

A 3.8-liter V-6 was the only engine offered, and all cars came with a ‘craftsman’s log’ which detailed all the steps undertaken as the Reatta was built by hand. Even the introduction of the convertible version in 1990 could do little to boost sales further, with just 21,000 examples produced in total.

With average values of just $3,300, this is one car currently available to collectors and enthusiasts on almost any budget.