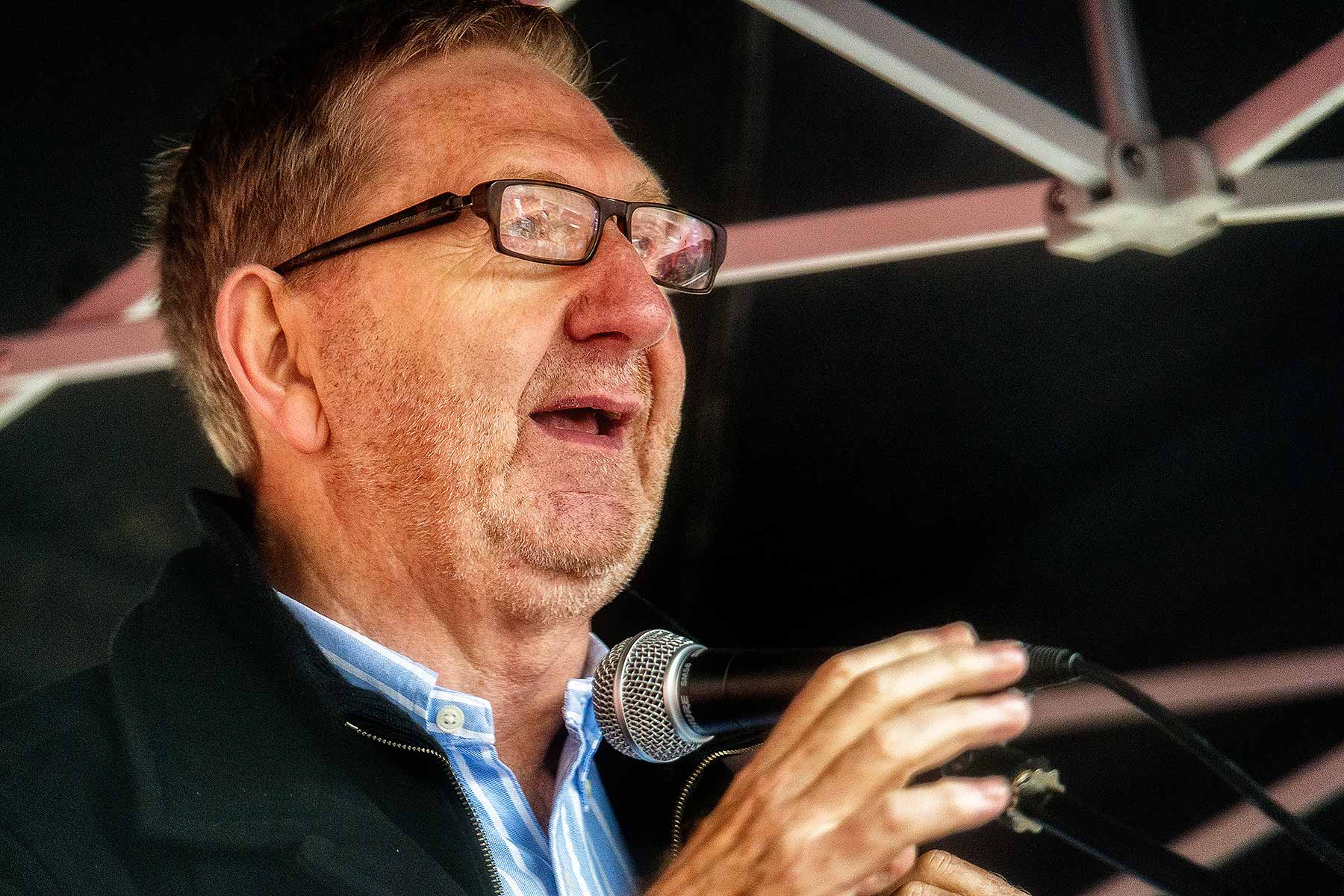 Britain’s largest trade union, Unite, has warned that tens of thousands of automotive jobs are at risk if the UK votes to leave the European Union in this Thursday’s referendum.

In a strongly worded statement, the union said EU demand for British-built cars directly creates manufacturing jobs for working class communities, and each one indirectly creates four more in the wider industry – jobs that would be in jeopardy if Britain votes Leave on Thursday.

“Leaving the EU is not ‘taking back control,” said Unite general secretary Len McCluskey, “it would mean losing control of our ability to create work and prosperity for the UK’s people.

“It would be a terrible gamble with people’s jobs. Britain is better off remaining in the EU.”

Unite, which has 1.4 million members, says the UK automotive industry is the most productive in Europe “because our workforce has been tireless in its efforts to make sure that UK built means world class.

“Leaving the EU puts all this hard work, all that graft, all the rights that protect workers and good businesses from cowboy employers, and all our skills and investment in jeopardy.

The jobs of tens of thousands of men, women and apprentices would be at risk as we lose our biggest customer base and the £134 billion manufacturing workers bring our economy.”